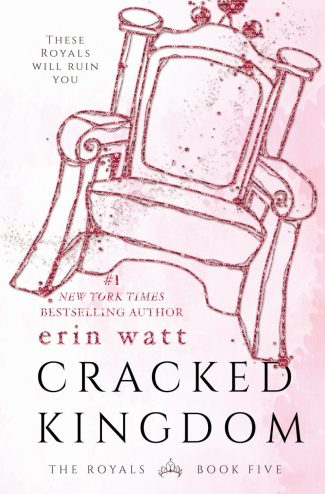 Ever since Hartley Wright met Easton Royal, her life hasn’t been the same. There are enemies behind every corner and dangers beyond each door. When tragedy strikes and steals her memories, she can’t trust anyone, not even the blue-eyed boy who promises her that everything will be all right.

Because while Hartley’s memory is full of gaps, her instincts tell her Easton is dangerous. She doesn’t know if he’s the snake in the garden or her chance at salvation. The chaos he brings wherever he goes is too much to handle, the intense feelings he evokes are too confusing to unravel.

Tragedy. Treachery. Trust. Hartley has to face the facts—in this world, you can’t escape the Royals.

Either you live by their rules or you die by them. 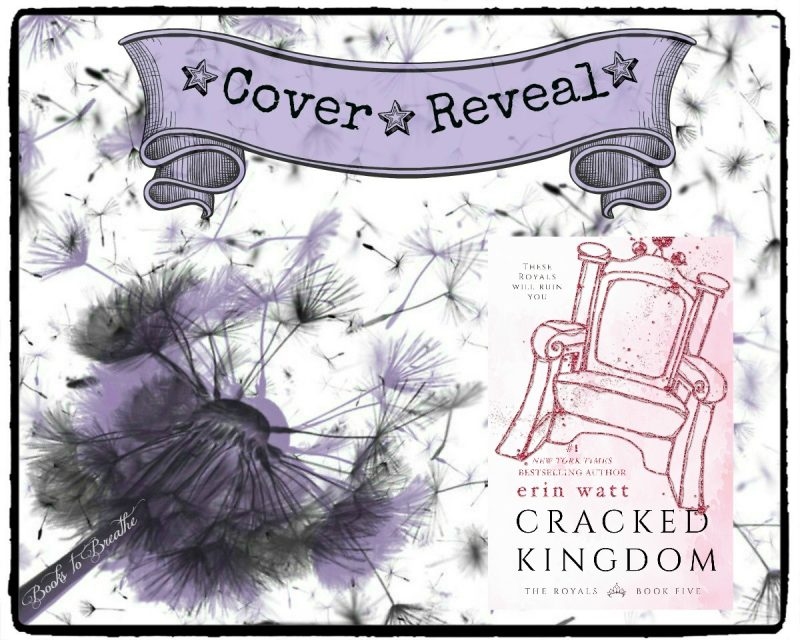 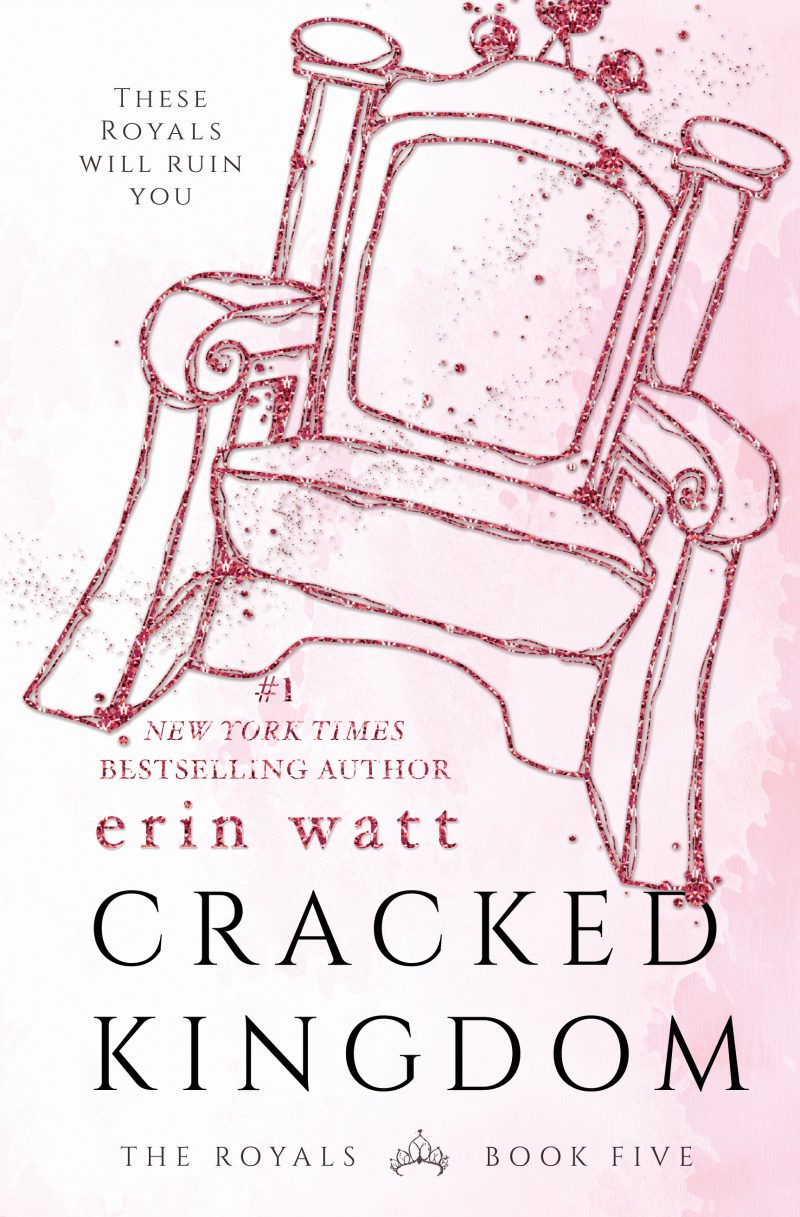 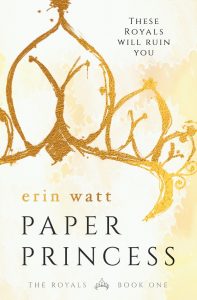 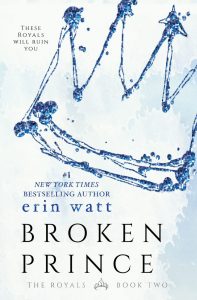 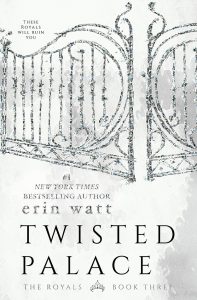 No one believes Ella can survive the Royals. Everyone is sure Reed will destroy them all.

They may be right. 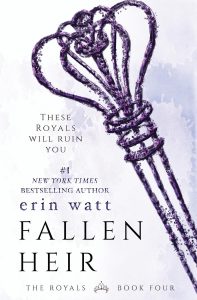 Easton Royal has it all: looks, money, intelligence. His goal in life is to have as much fun as possible. He never thinks about the consequences because he doesn’t have to.

Until Hartley Wright appears, shaking up his easy life. She’s the one girl who’s said no, despite being attracted to him. Easton can’t figure her out and that makes her all the more irresistible.

Hartley doesn’t want him. She says he needs to grow up.

Rivals. Rules. Regrets. For the first time in Easton’s life, wearing a Royal crown isn’t enough. He’s about to learn that the higher you start, the harder you fall. 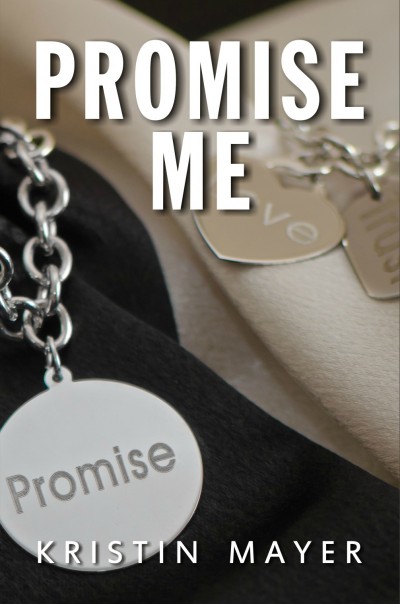