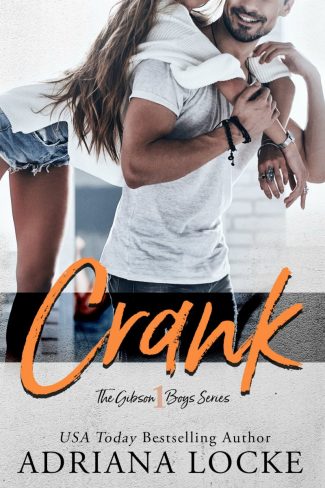 Crank is a standalone romance in a new small town, blue-collar series from USA Today bestselling author Adriana Locke. Join readers everywhere as they fall in love with the delicious Gibson Boys. 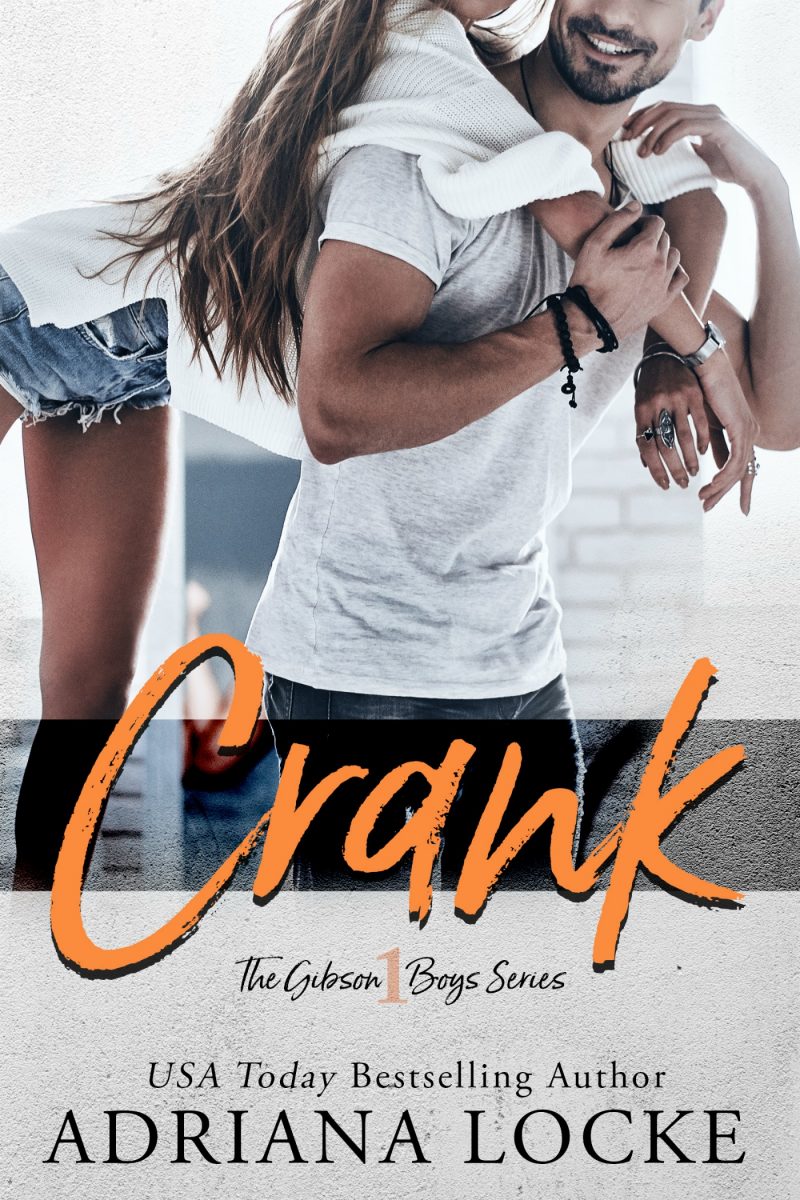 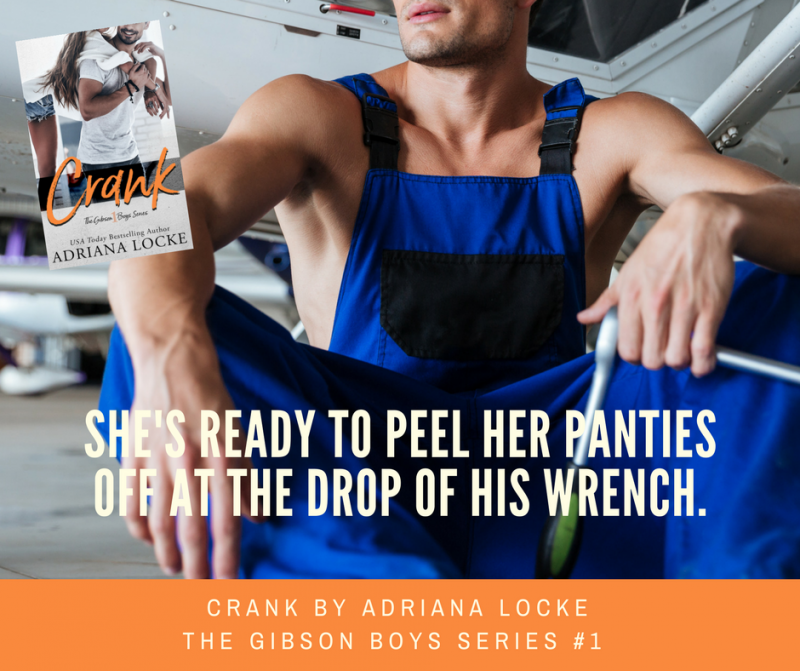 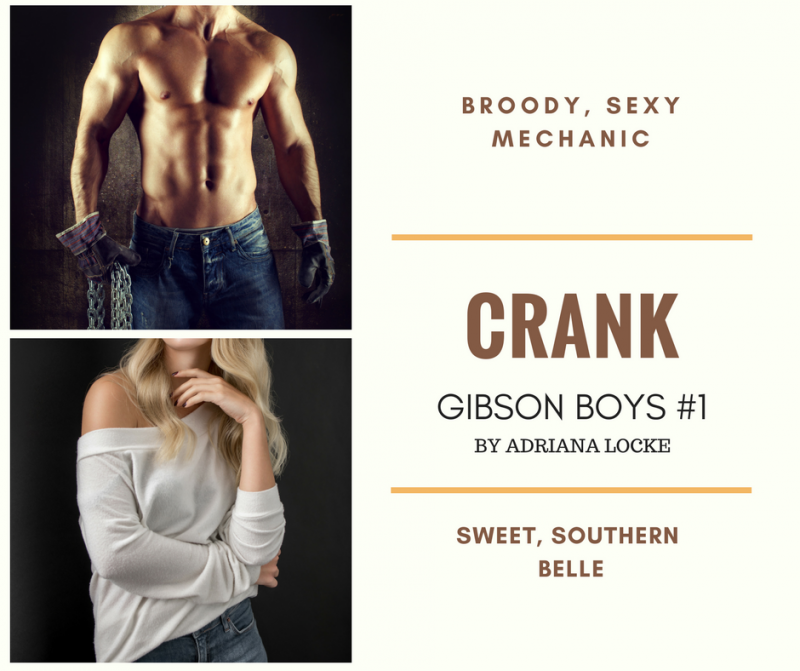 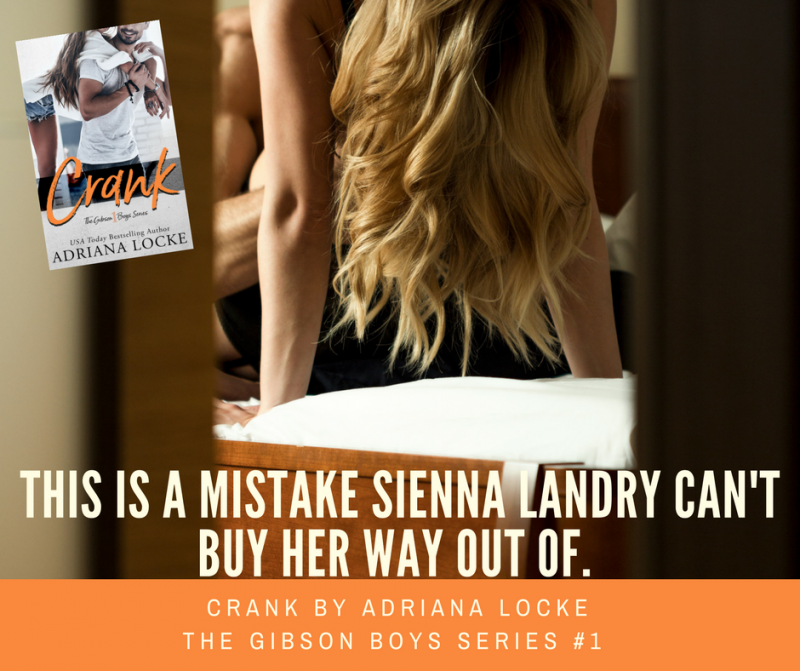 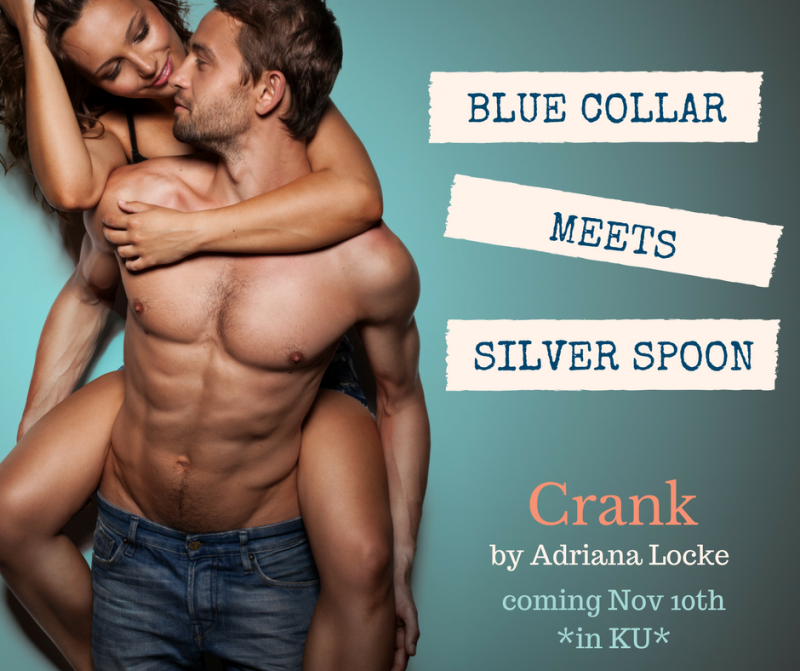 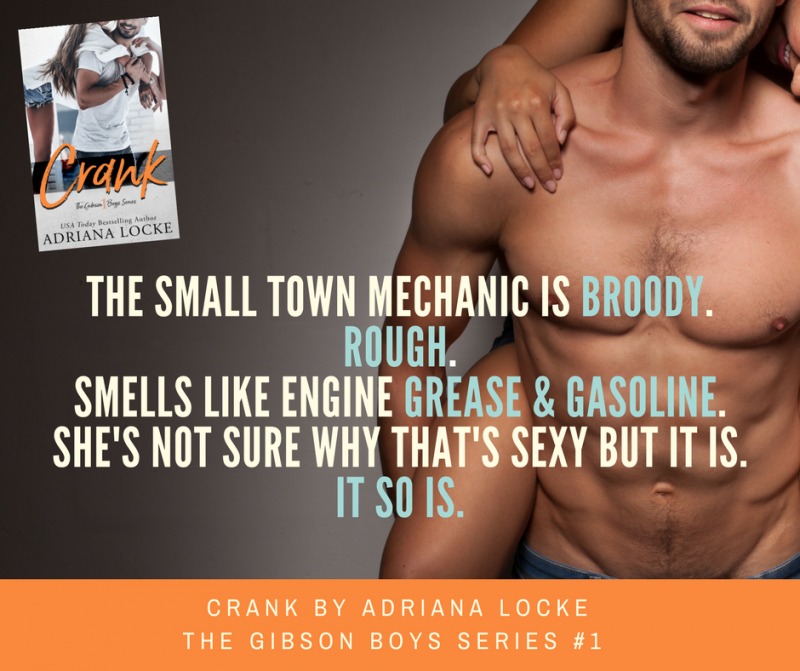 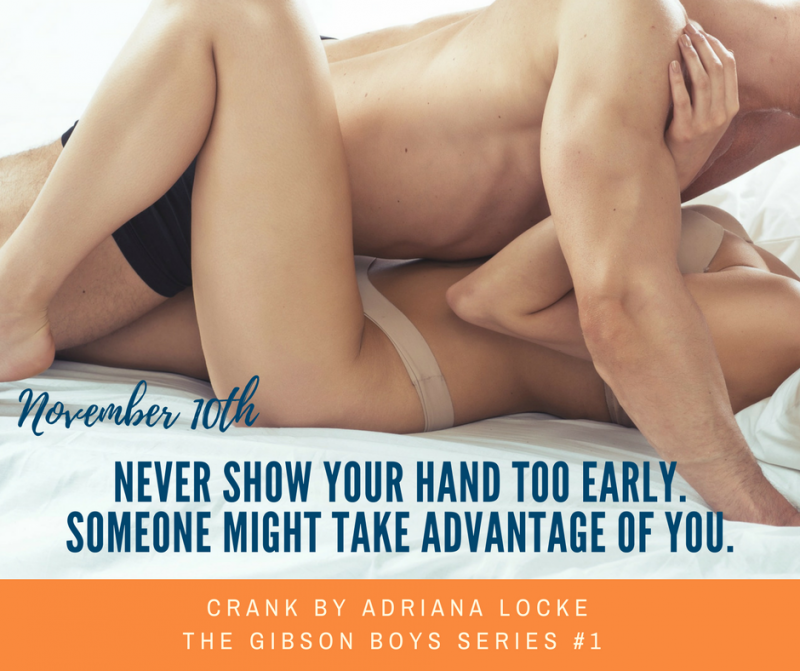 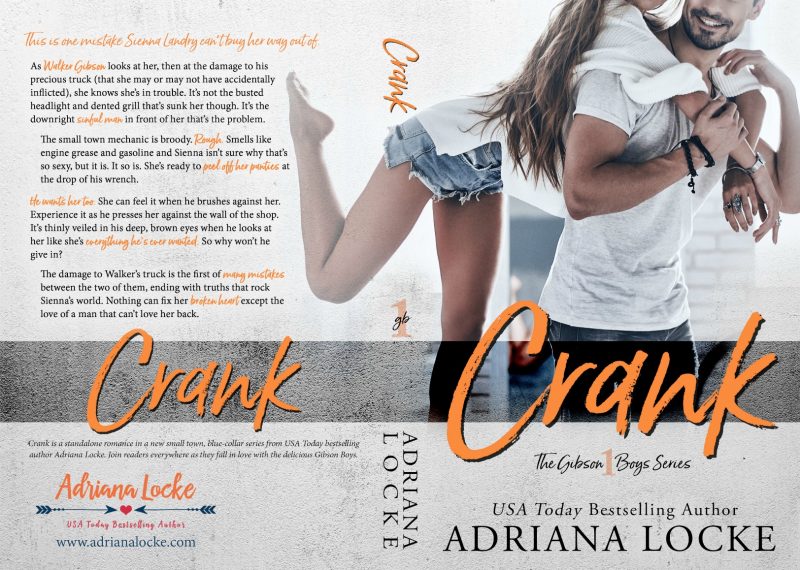 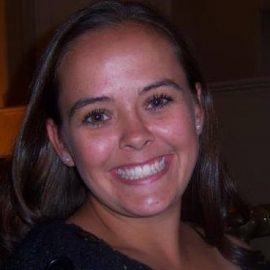