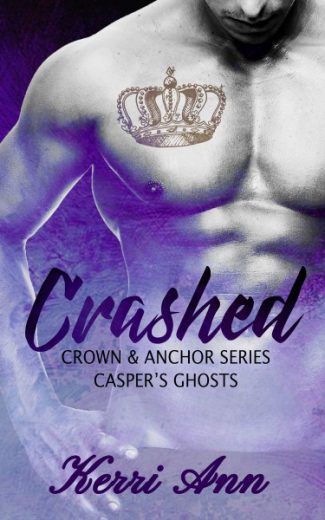 All it takes is one wrong choice to change the course of your life forever. It was all planned out; I was going to be someone special. That was me in a nutshell. But, when everything has been in your grasp, how do you live when it all slips away?

My life has been a series of bad memories, bad moves, wrong turns and pain. Lots of pain. Then I met him. I thought that pain would be a thing of the past; I guess not. I thought I was living, but I soon found out I was simply surviving until I met him.

After years of watching from afar, I realized that there is so much more to him. Wyatt Crown is beautiful to watch, lovely to imagine and a dream come true in the flesh. Every woman knows that. Did they know there are darker, more devilish pieces to his soul?

There’s things he can’t show the outside world that is not part of decent society, but, it’s a need he can’t deny.

I’m wealthy beyond what I’ll be able to spend, I have a family that cares, I have everything I could ever ask for -- yet, I’m alone. There’s a hole in me that can’t be filled. There’s a darkness that can only be fed by depravity. Disguised as loved, it’s my bedfellow of choice.

I’m from a family of daredevils. We call ourselves race junkies. I need the roar of the crowd, the rush of pushing limits and most of all -- success. My father is, my sister is and my brother too. We race to win. Nothing less is accepted. If I can’t win, there’s no living with me.

This isn’t your sweet, he said/she said, they found true love. This is dirty, dark, twisted and full of partial hope. Don’t expect a happy ending, but if you get it; you can thank me later. 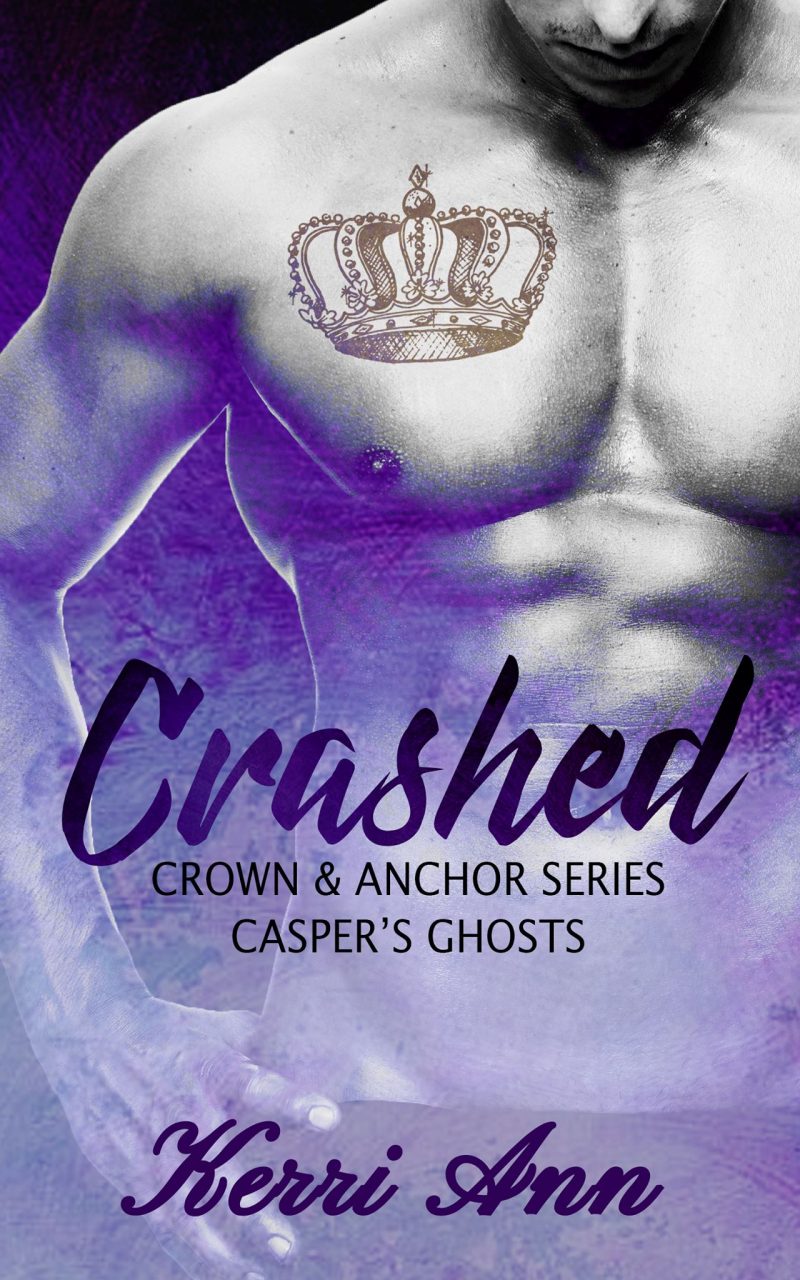 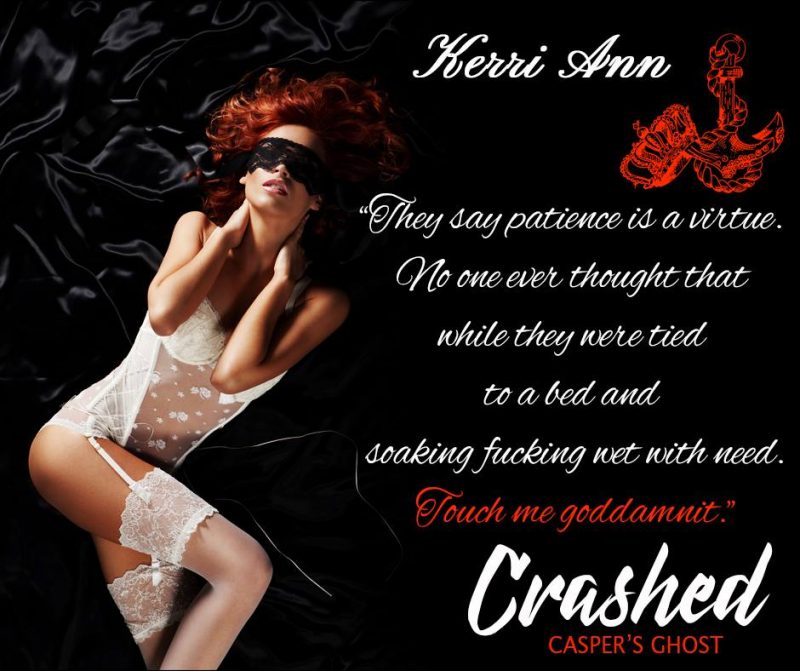 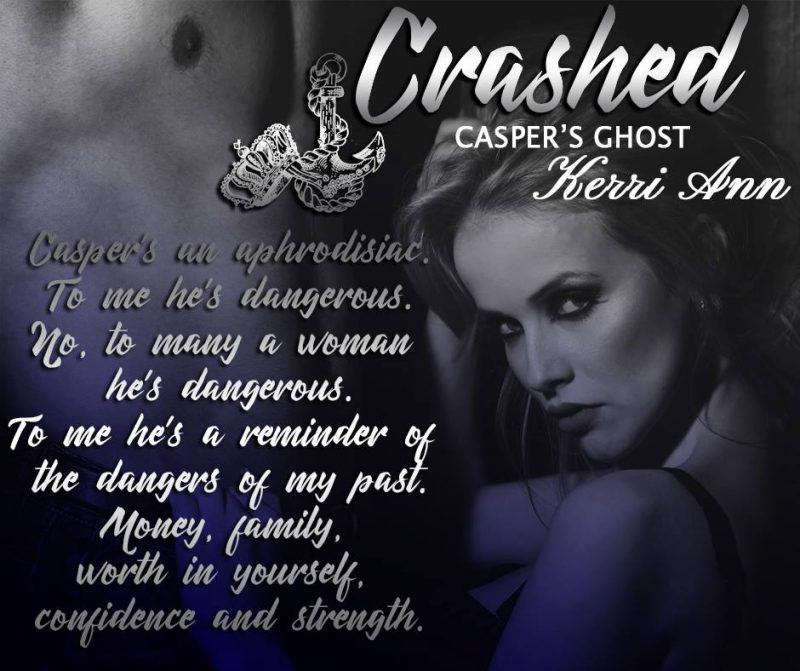 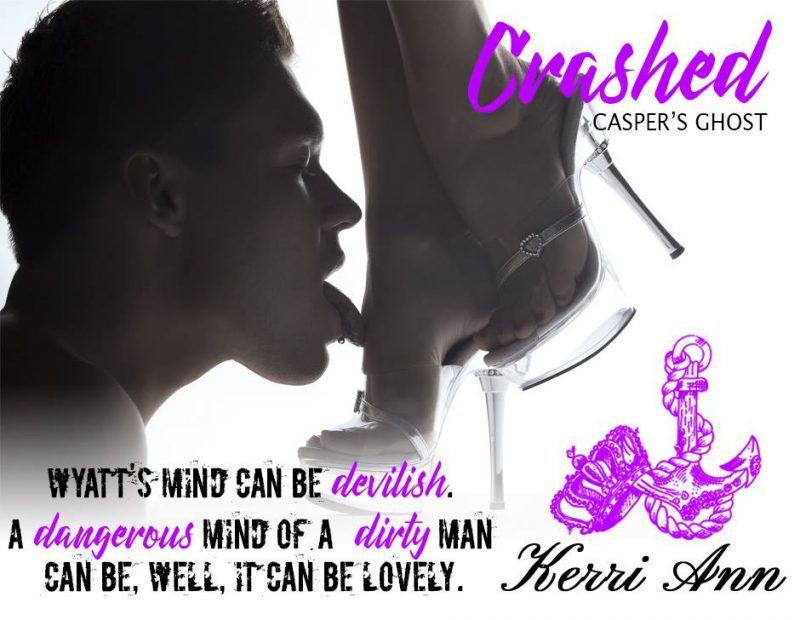 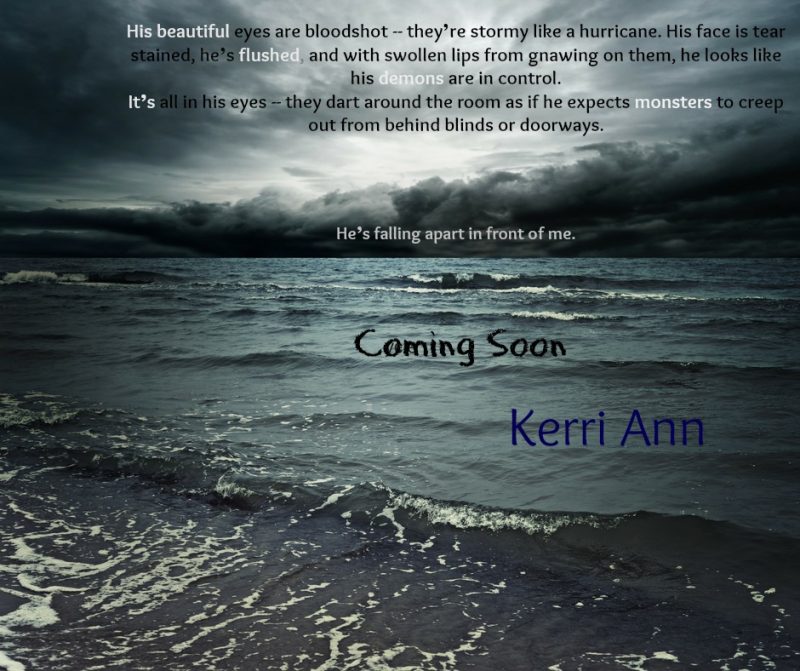 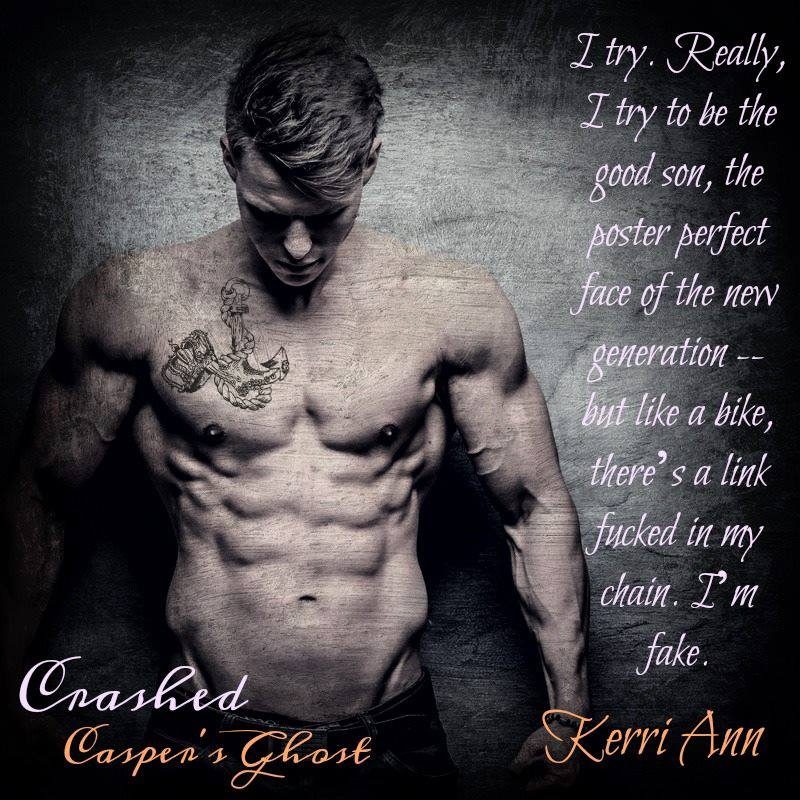 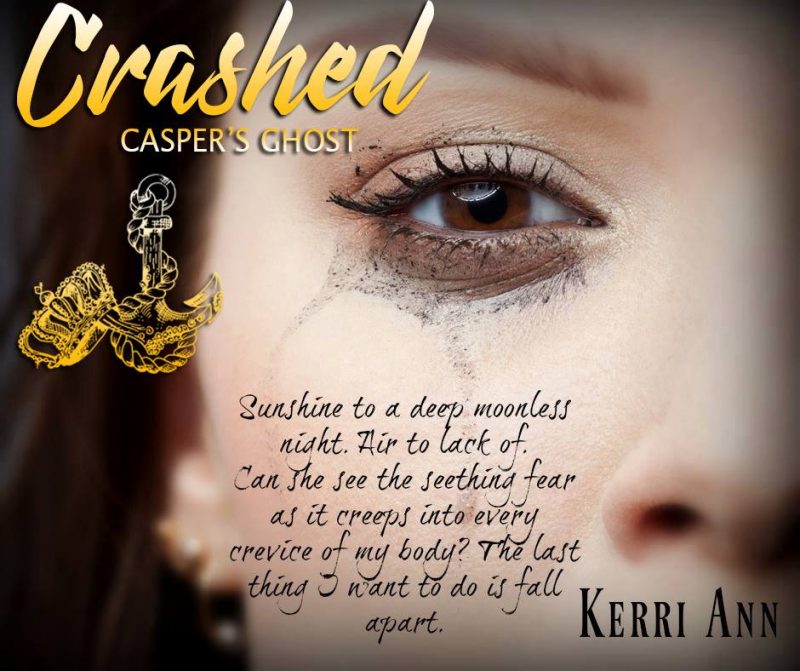 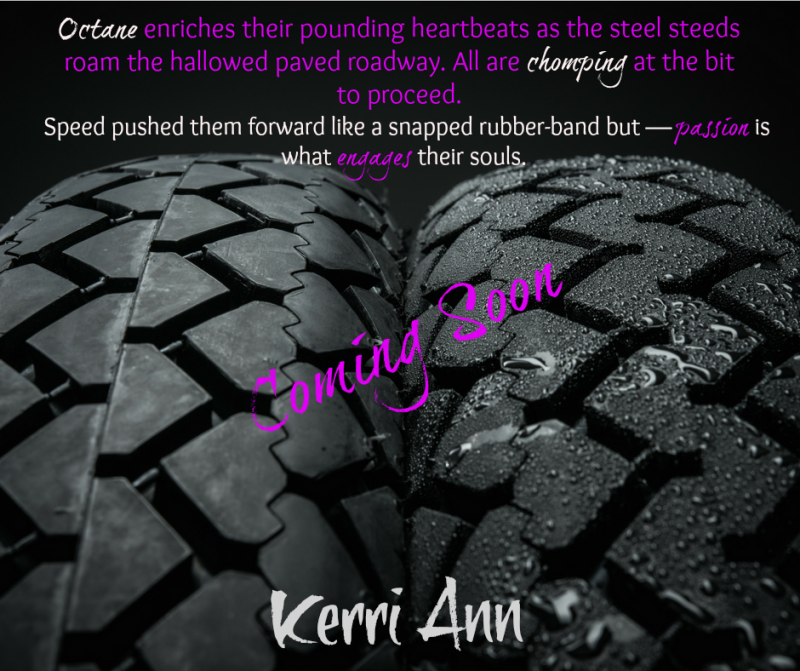 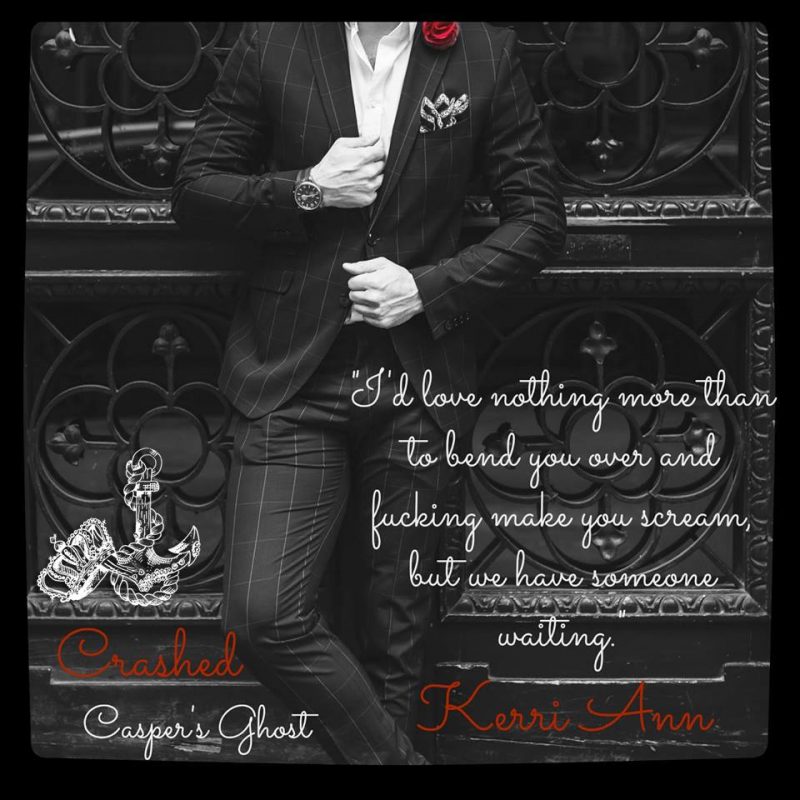 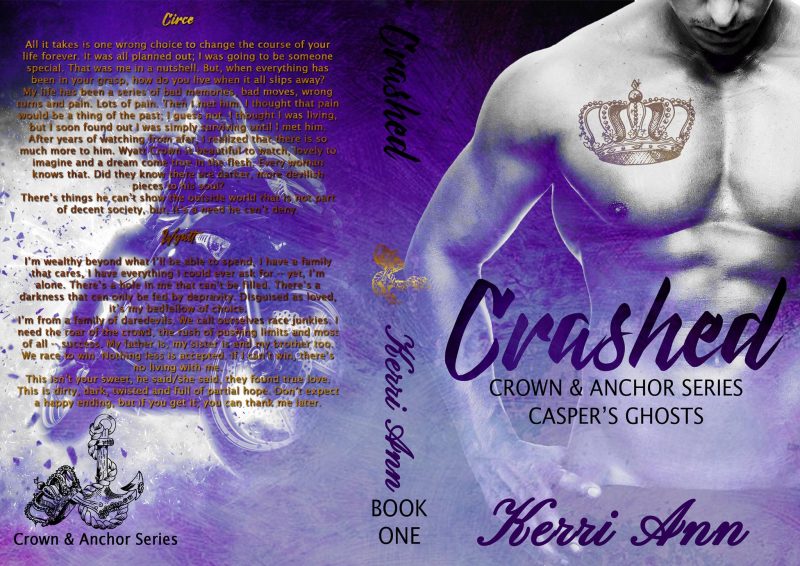