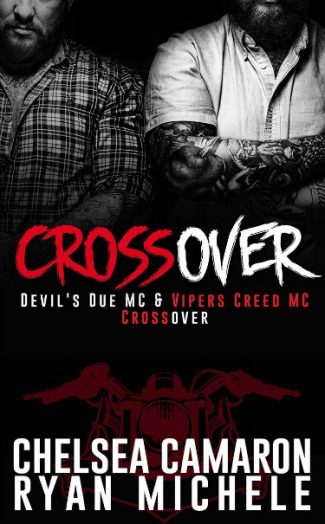 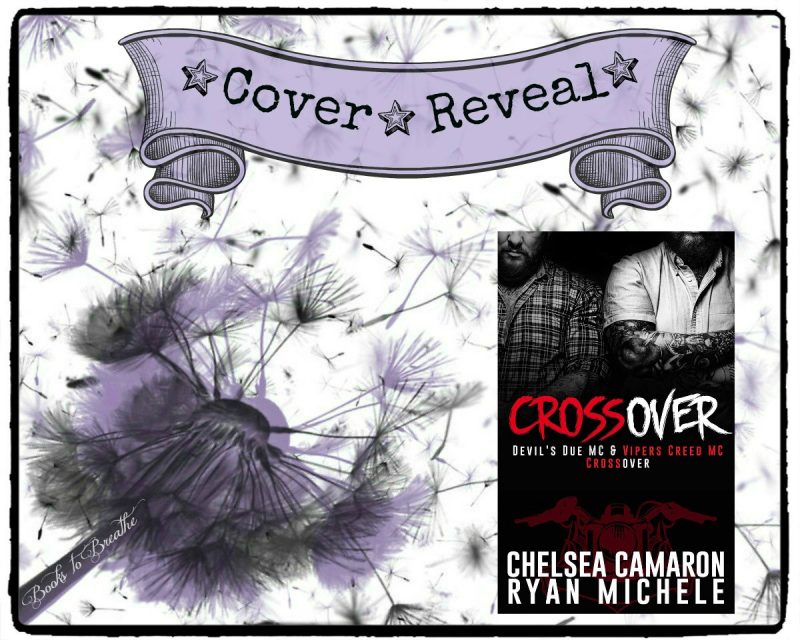 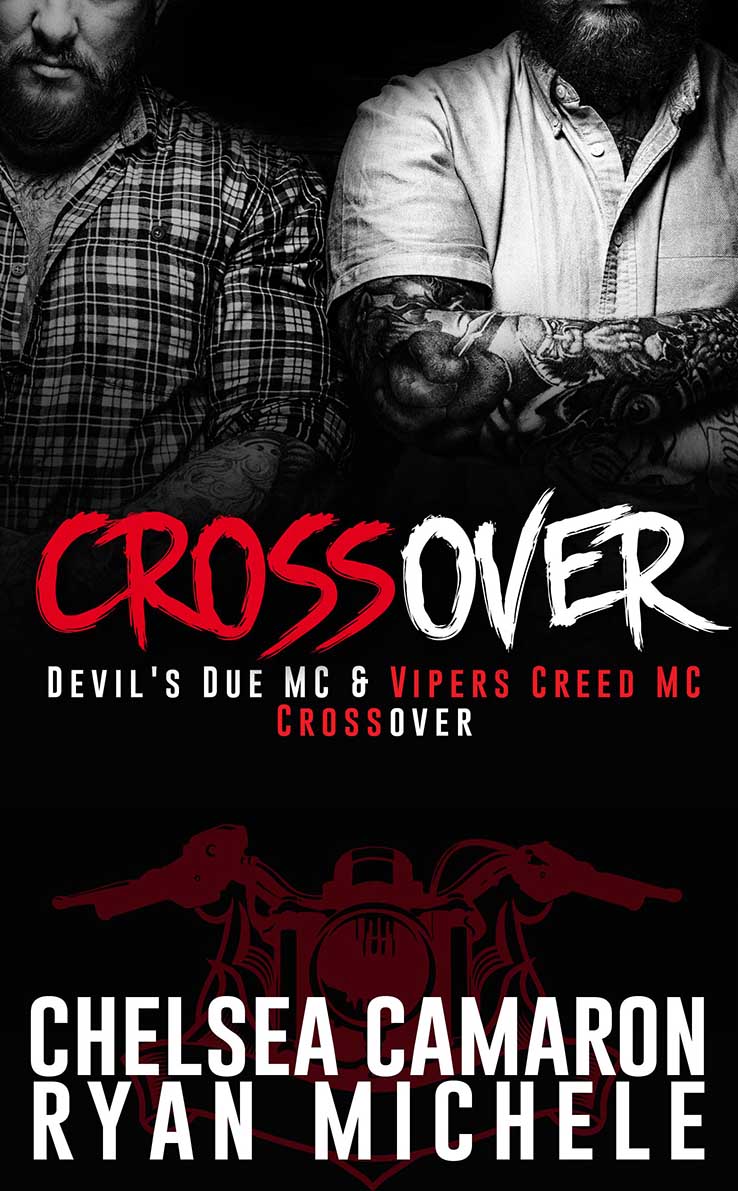 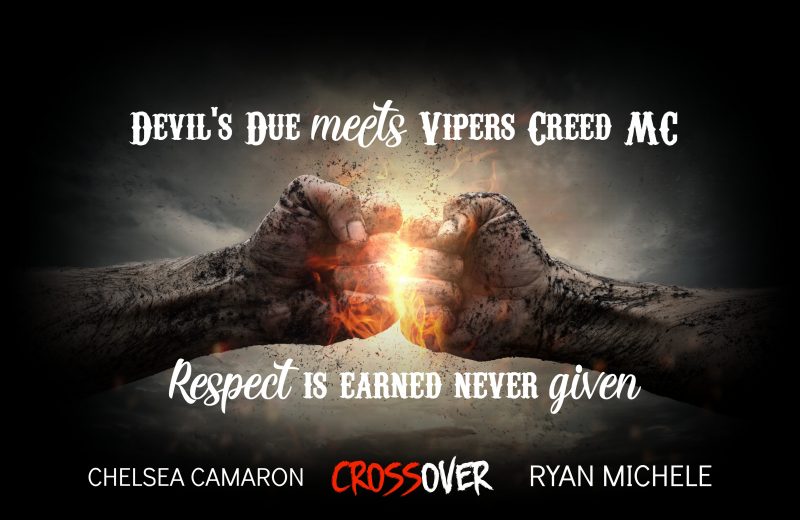 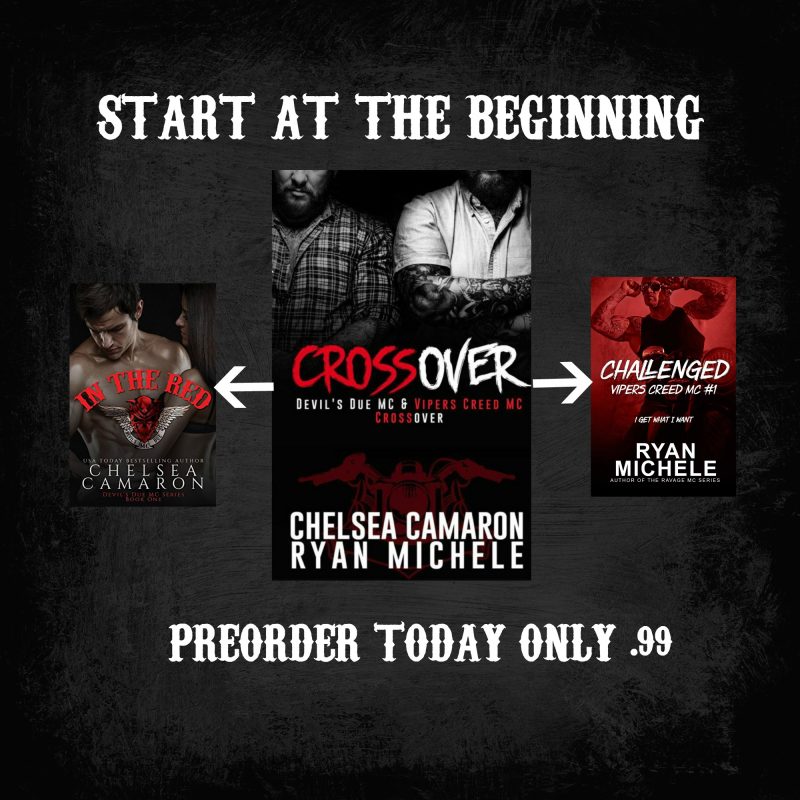 Five brothers… Nomads with no place to call home, they never stay in one place too long. Together, they are the Devil’s Due MC, and their only purpose is to serve justice their way for unsolved crimes everywhere they go. 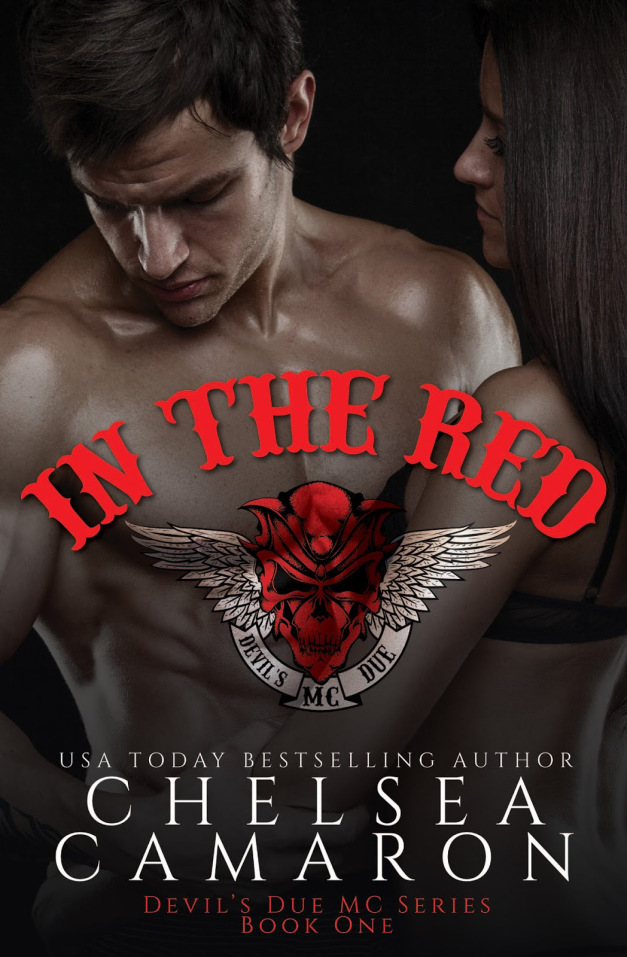 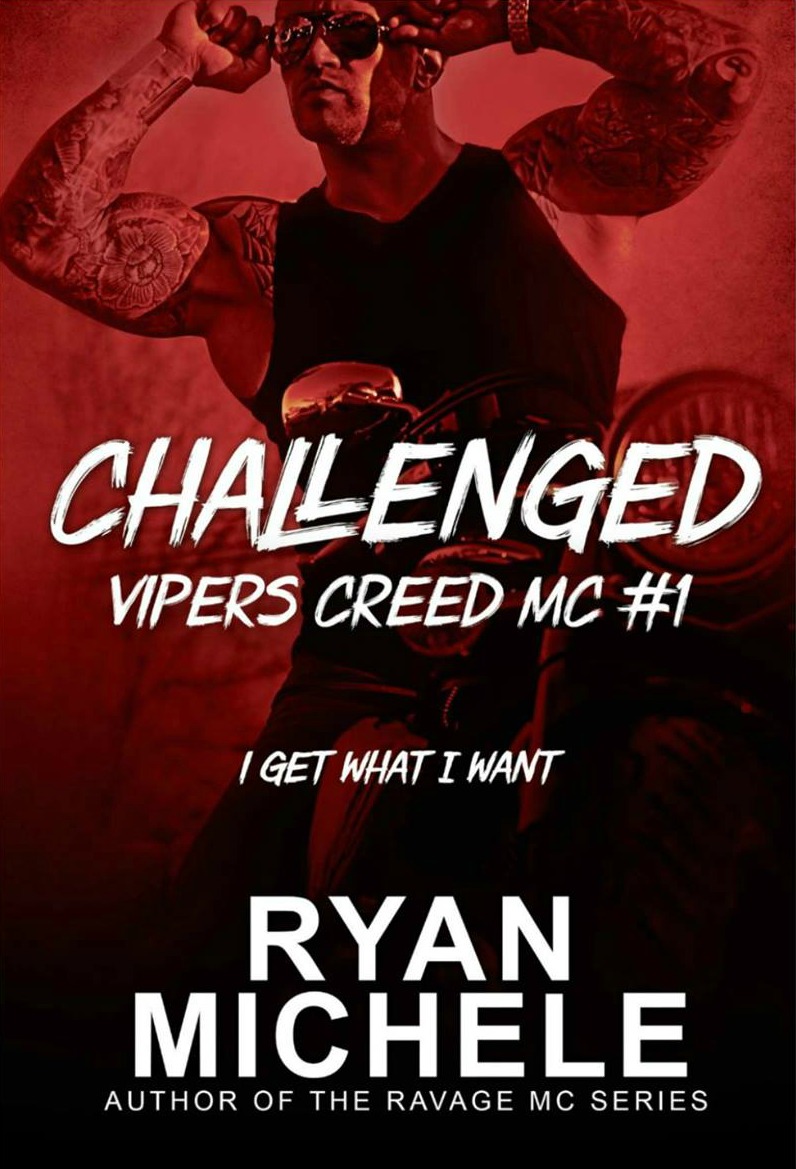 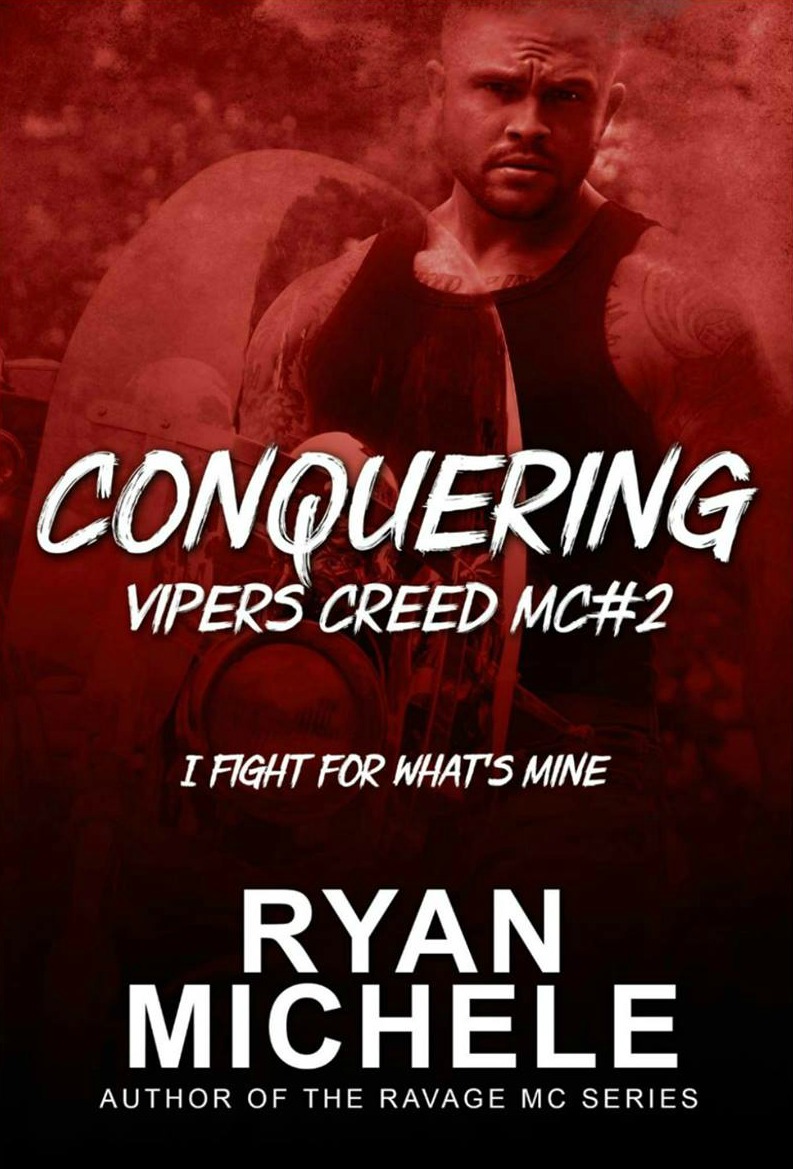 Chelsea Miller’s life was simple: work, take care of her family, and save for the future. Everything was about having a goal and a plan. However, when her sister ended up battered and bruised on a diner floor, everything she thought was in her past suddenly threatened her future. In a moment, she had a new goal, everything else be damned. She would protect her family… at all costs. 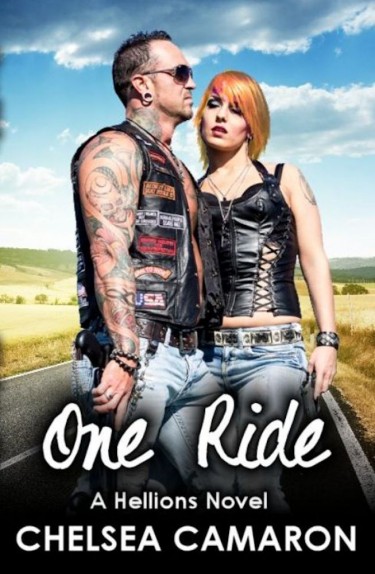