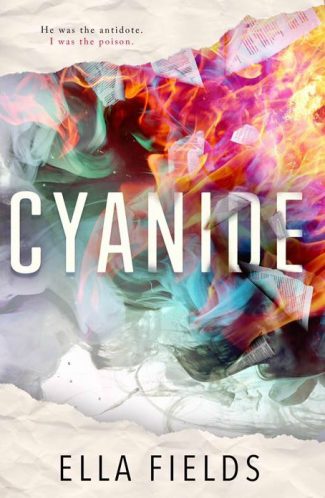 I had everything a girl could ask for, yet nothing I truly needed.
I'd made peace with who I was and the expectations set upon me long ago.
Only to have that peace shattered when a nameless hero rode into my world.

I wasn't allowed to have him.
Too bad I never cared much for the word no.

Because I'd soon learn the hard way that too much self-indulgence could result in incurable consequences. 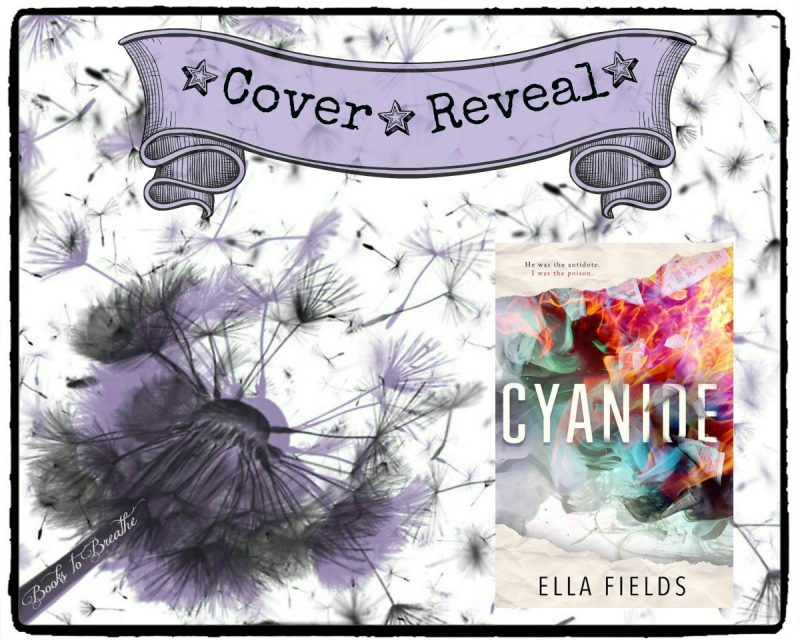 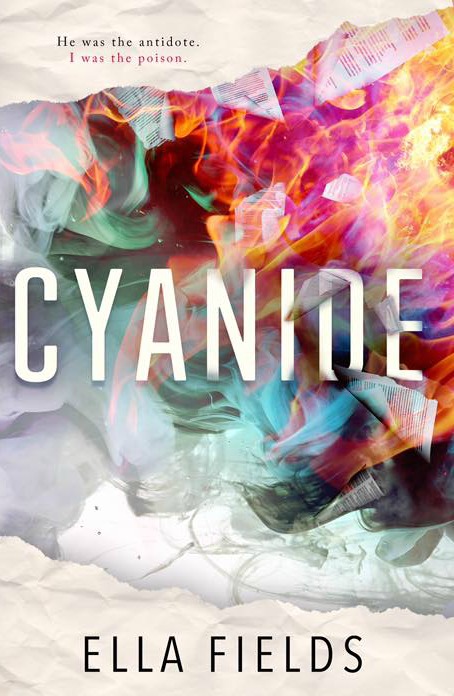 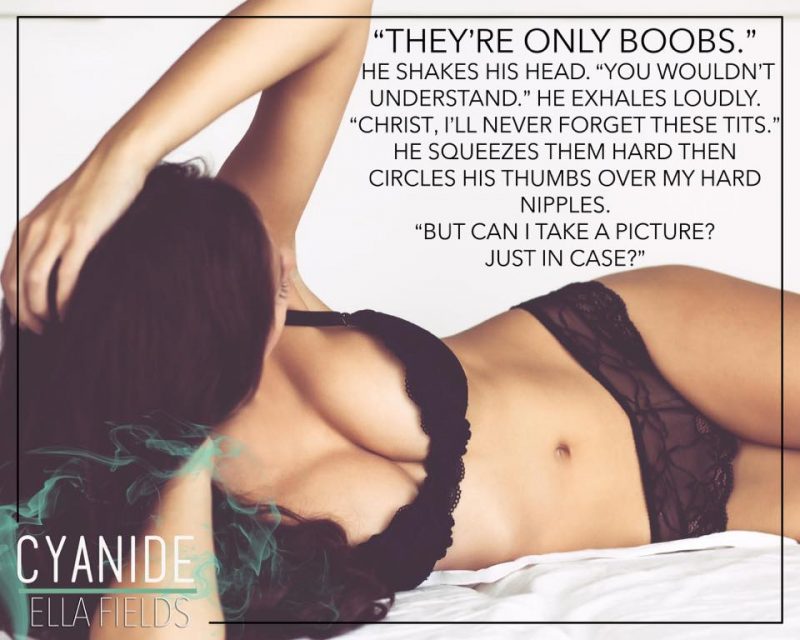 My eyebrows shoot up. “Taking me out where?”

He shrugs. “Haven’t thought that far ahead yet, but it won’t be anywhere fancy, so I hope you’re okay with that.”

I glower at him. “It doesn’t have to be fancy.”

He stares at me for a second, eyes narrowed slightly, and then nods. “Okay.”

Smiling at my embarrassing show of eagerness, he grabs my hand and kisses the top of it. “Wednesday. And because I’ve kind of made a mess of this already. Let me at least try to court you properly.”

He flicks some ash to the ground. “Yes, I’m going to court the fuck out of you.”

“Right.” I nod. “I don’t care too much for courting, but I appreciate the gesture.”

“You don’t?” He frowns, grabbing the helmet from the handlebars and passing it to me.

I step back, putting it on my head while admitting, “Not really. We could watch a movie instead? Or hey, maybe you could rub my back while I read a book. Now that”—I point a finger at him—“is my idea of courting.”

He hums deeply before stepping over to fasten the helmet for me. “I’m starting to see that. And many other mysterious things. Hey, maybe if you could just write all your preferences down, that’d—”

My lips pressing firmly against his cuts him off. “Or you can do that,” he murmurs. “In fact, feel free to do that anytime you want.”

I laugh, and he chuckles, pecking me once, twice, three times on the lips before getting back on the bike. “But we’re still going out Wednesday night. After that, all courting bets are off.” He stabs his finger at me. “So be ready, Frost.” 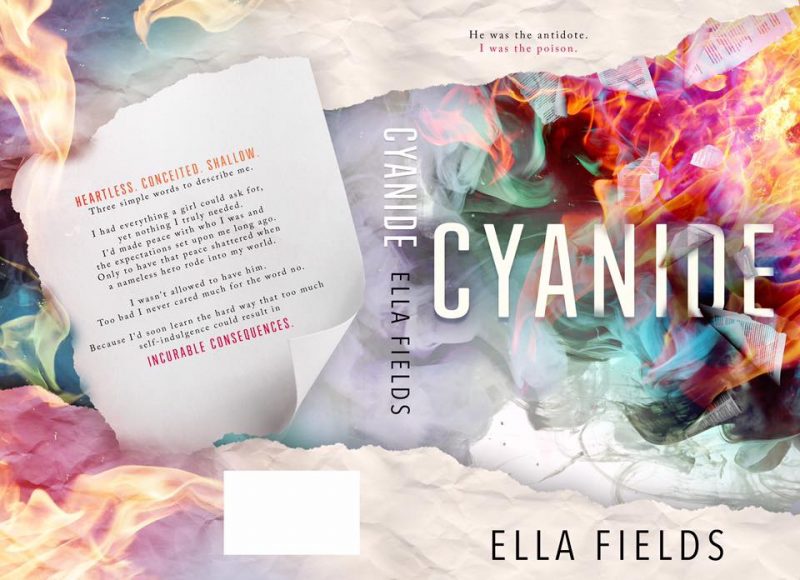 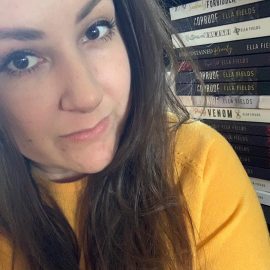 Ella Fields is a mother and wife who lives in Australia.

While her kids are in school, you might find her talking about her characters to her cat, Bert, and dog, Grub.