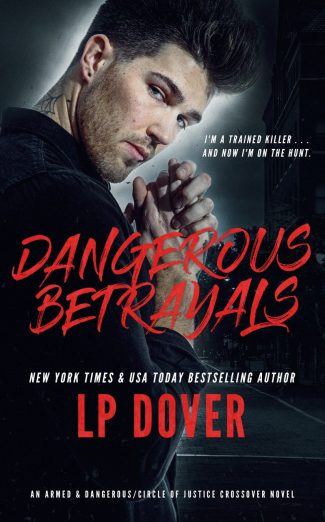 A stranger waiting in the dark.
A ritualistic attack.
A wrongful arrest.

After surviving an attempt on her life, Kennedy moved to Vermont in hopes of putting the nightmare behind her. The police assured her the assailant was behind bars. They were dead wrong. The truth revealed itself in a rash of grisly murders. Each victim bore a striking resemblance to Kennedy. Each killed in the same fashion as her attack.

Launching a full-fledged manhunt, the police called me in. My name is Reed Chandler, and I’m an expert on tracking the behavior of the deranged. It doesn’t take long for me to realize it all traces back to Kennedy. The killings are carving a path across the country, leading straight to her.

Determined to keep her safe, I refuse to leave her side. Am I getting too close? Losing myself in the alluring charms of the school teacher? I don’t care. I’ll do whatever it takes to protect her. Let the killer come. The tables have turned, I know his plan.

What he doesn’t know is that I’m a trained killer... and now I’m on the hunt. 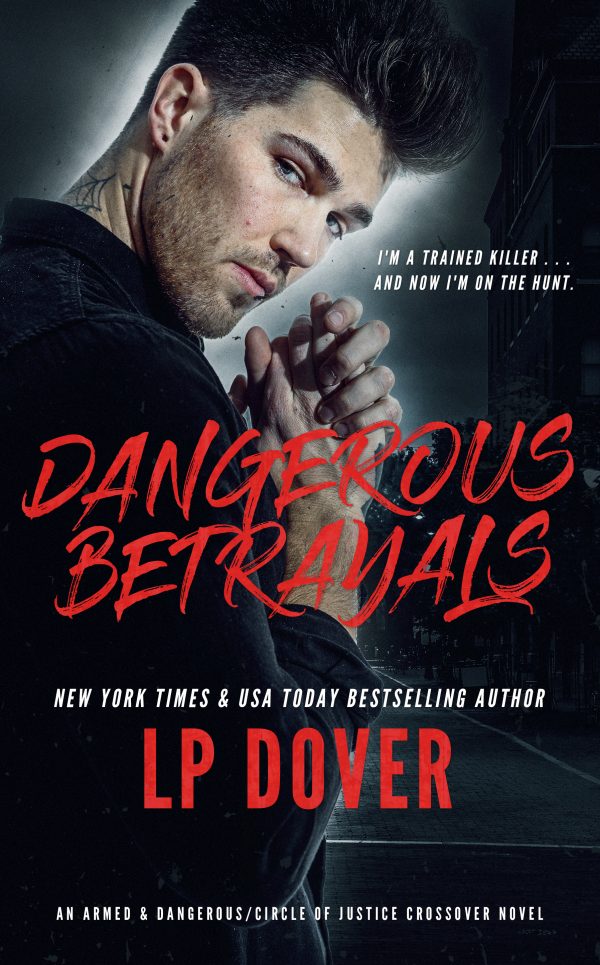 From New York Times and USA Today bestselling author LP Dover comes the crossover fans having been waiting for! Beloved characters from her Armed & Dangerous and Circle of Justice novels come together in this tantalizing new series! 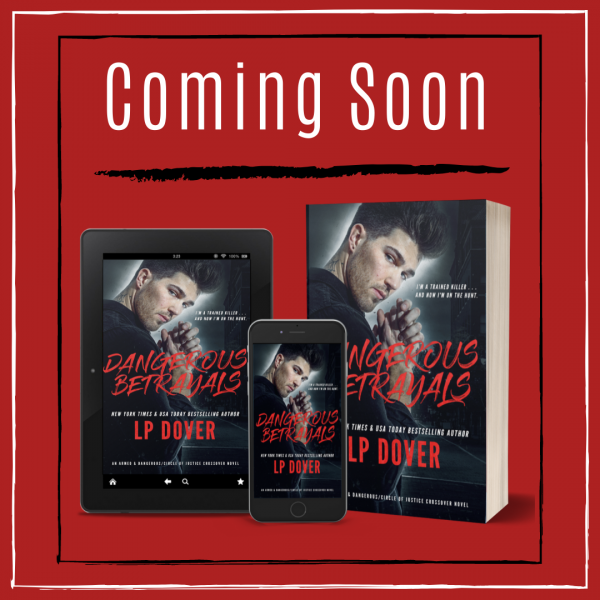 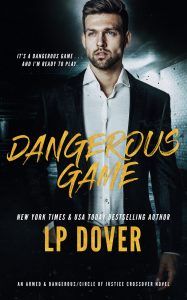 It’s a dangerous game… and I’m ready to play.