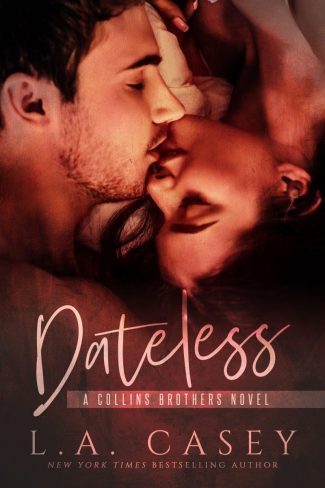 Dante Collins enjoyed a wild life of women and alcohol in abundance, christening him with the name Date for his Casanova ways. He had always thought he was unlucky in love, and settling down with one woman wasn’t meant for him … until a country girl falls into his lap and has him questioning everything.

Ina O’Shea had been protected her whole life by everyone from her parents to a territorial ex-boyfriend. For the first time, she was living life by her rules and refused to allow her disability to spoil that. She always wanted more from life, and moving across the hall from Dante Collins might just be the adventure she had always sought.

When their personalities, and bodies, collide, it sets in motion a string of events that unfolds in an untimely manner. Dante questions his future while Ina runs from her past. Trusting your heart to another is a daunting task, one they’ll have to overcome if they want to keep the flame between them burning strong. 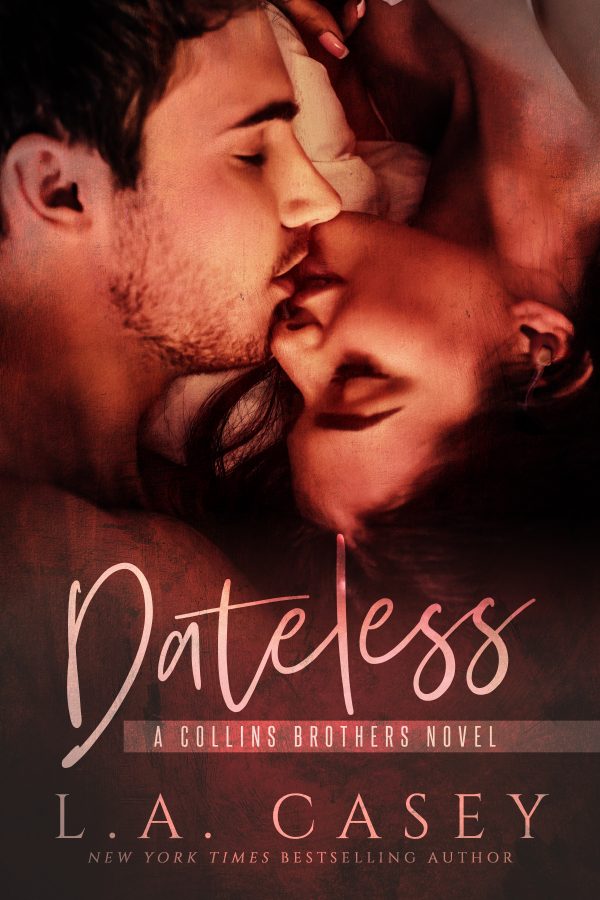 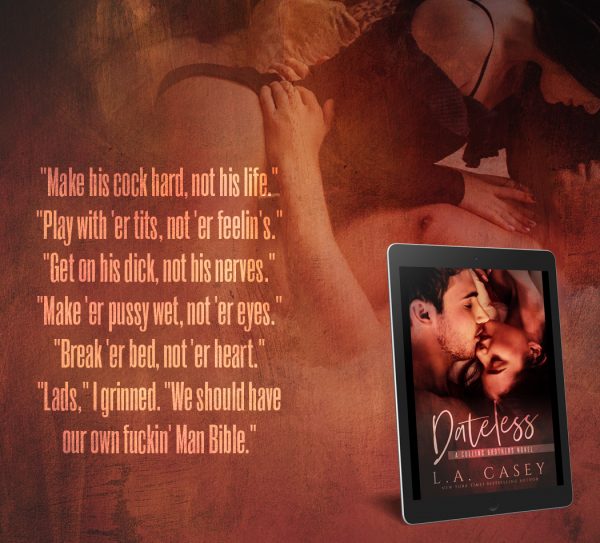