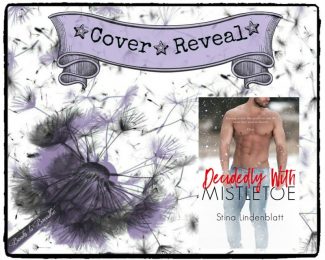 Ava Versteeg’s plans for the Christmas break include: 1. Drive to Lake Tahoe, 2. Learn to ski, 3. Enjoy hot, earth-shattering sex (and end her sex drought!) and 4. Meet her Forever Love under the mistletoe. Right—the last one was her friend’s prediction, but you never know. What she doesn’t count on is a flat tire, a major blizzard, and for her ex-fiancé, the man who broke her heart ten years ago, to come to her rescue. Oh, damn.

While driving back to San Francisco, former Navy SEAL Liam Quade discovers Ava stuck on the side of the road. She’s the woman he was forced to walk away from ten years ago. And now, she’s the woman who would rather be coated with honey and fed to a hungry bear than to be within ten feet of him. Ouch. 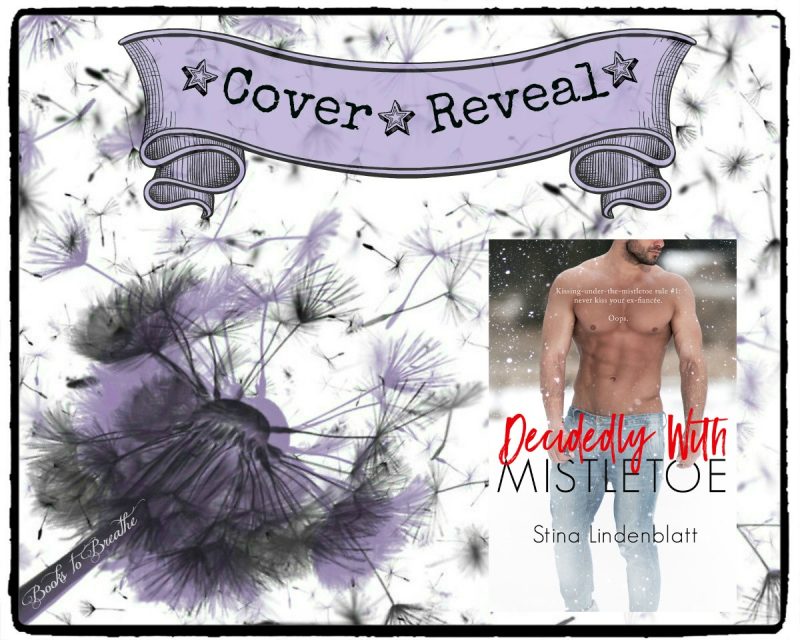 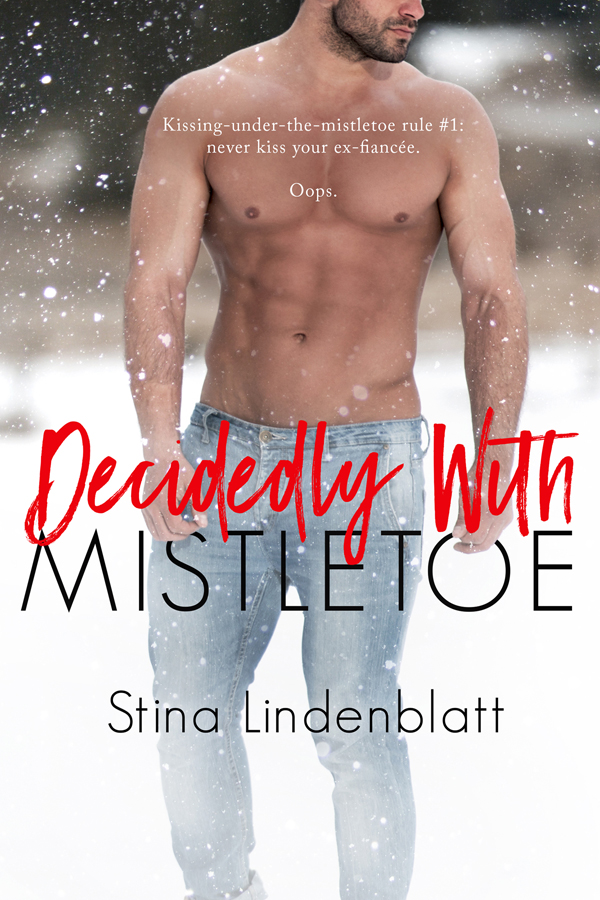 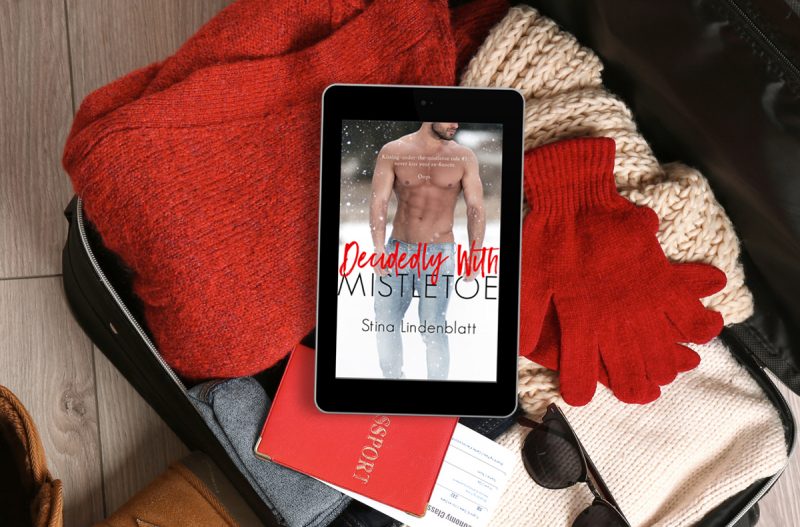 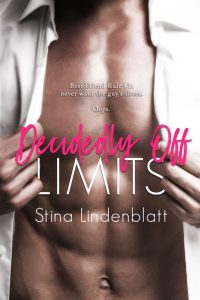 Trent Salway is one of San Francisco’s hot up-and-coming-under-thirty bachelors. A highly successful mutual fund portfolio manager, a workaholic, and a ladies’ man, he’s got everything he could possibly want… except one thing. 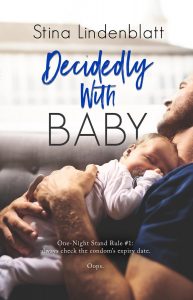 Decidedly With Love (By The Bay #3) 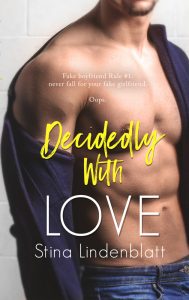 From the author of sexy romantic comedies comes the story of a meddling grandmother searching for lifelong love. For her hockey player grandson… 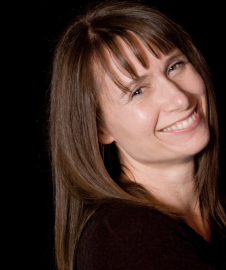