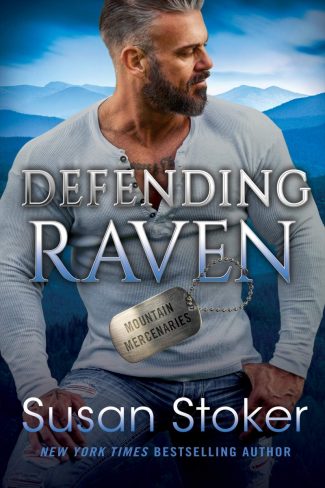 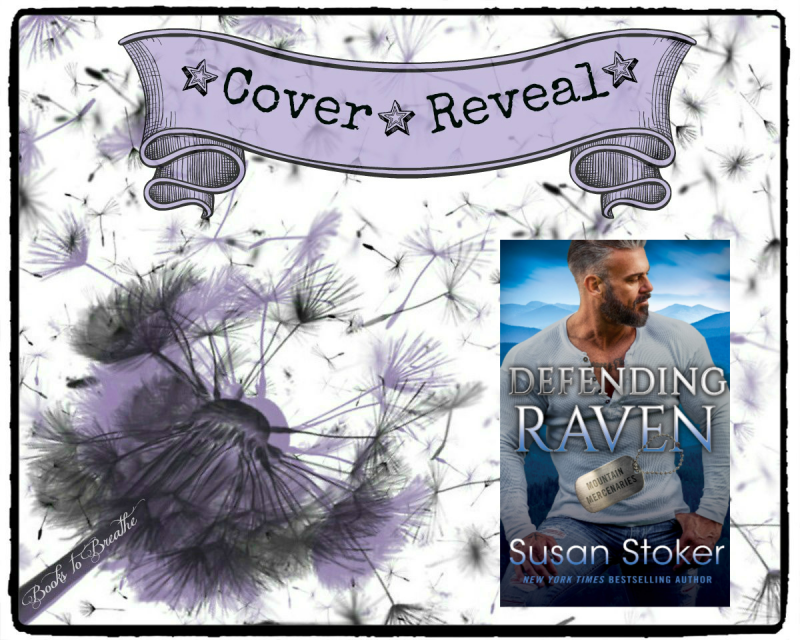 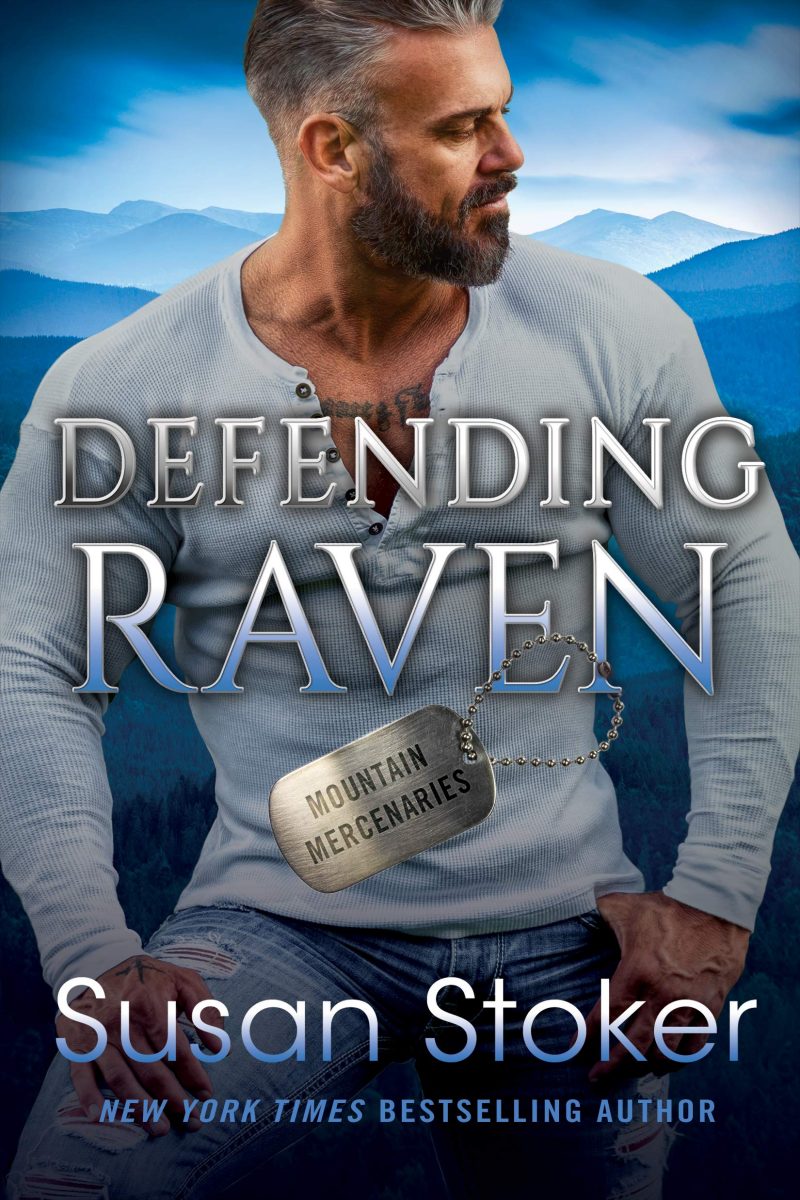 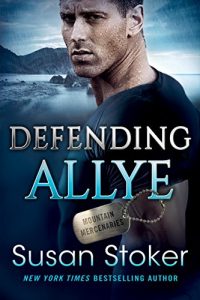 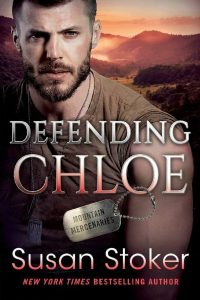 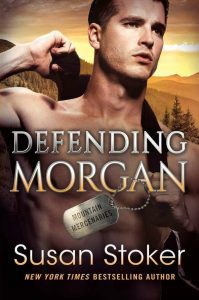 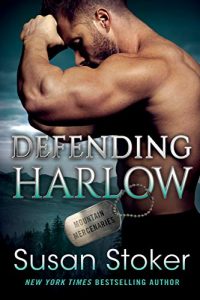 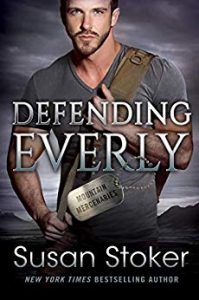 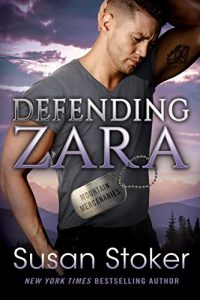 New York Times, USA Today, and Wall Street Journal Bestselling Author, Susan Stoker has a heart as big as the state of Texas where she lives, but this all-American girl has also spent the last fourteen years living in Missouri, California, Colorado, and Indiana. She’s married to a retired Army man who now gets to follow her around the country.