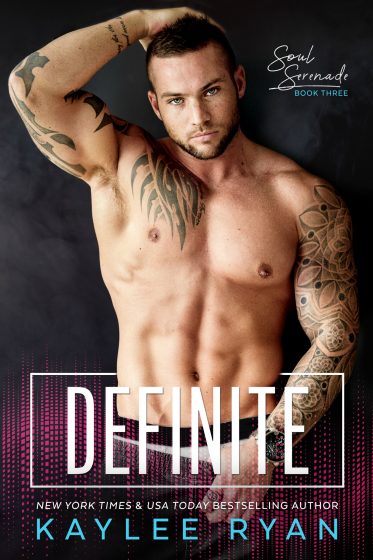 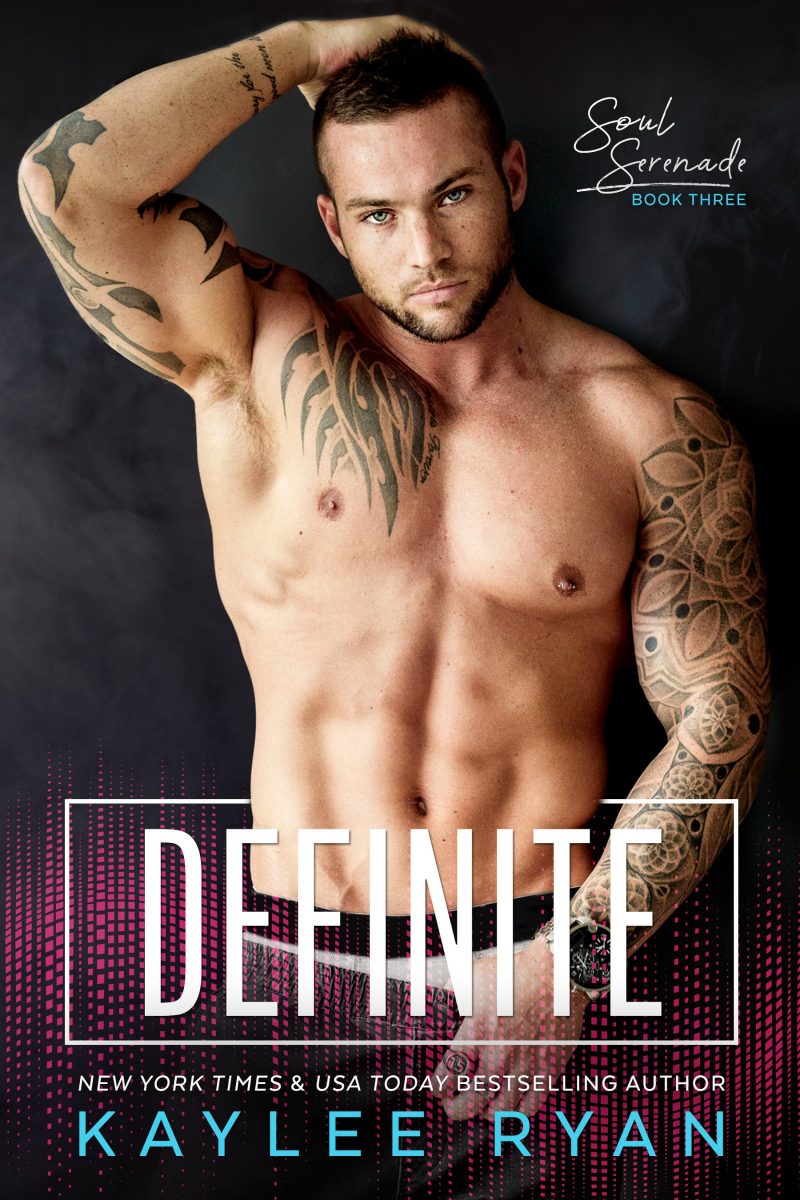 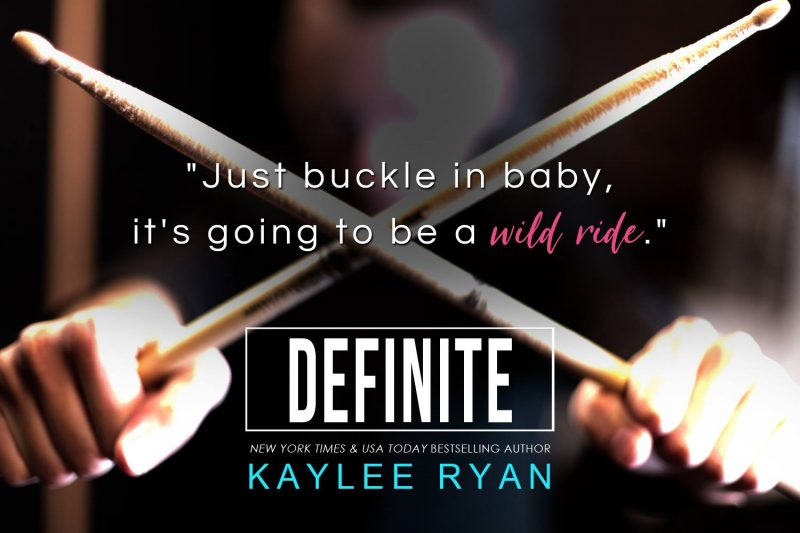 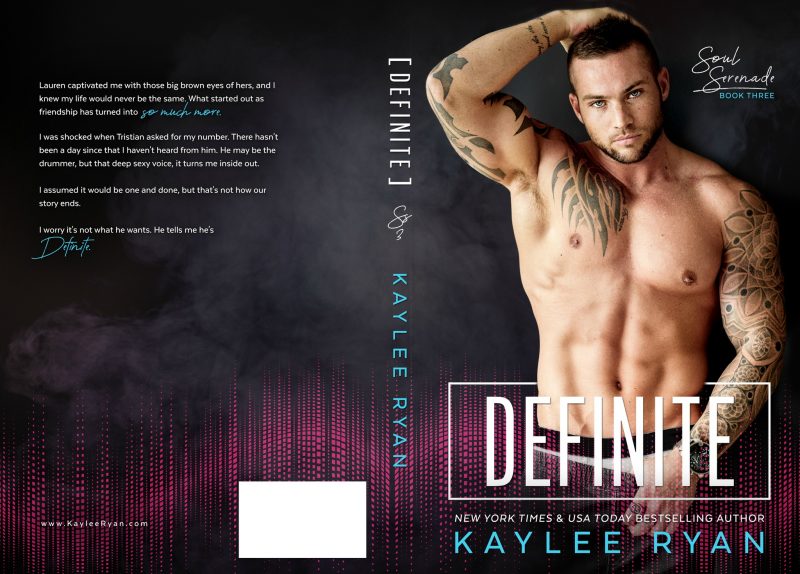 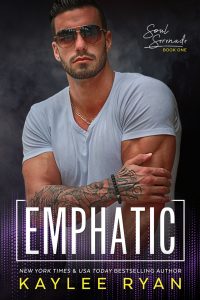 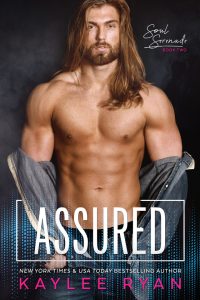 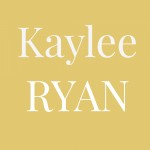 Kaylee has had a passion for reading since she was a little girl. That passion has slowly led to spinning romantic tales, and a one-click addiction. When she doesn’t have her nose stuck in her kindle or fingers glued to the keyboard, you can find Kaylee hanging out with friends and family. She loves all genres of music, enjoys scrapbooking and is a huge football fan. She lives in Ohio with her husband (her real life happily ever after) and their rambunctious little boy.