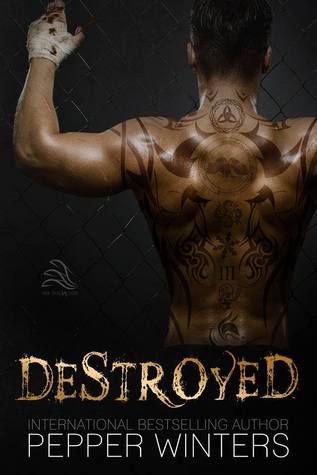 She’s a woman with a dirty secret.

I’m complicated. Not broken or ruined or running from a past I can’t face. Just complicated. For good reason.

I thought my life couldn’t get any more tangled in deceit and confusion. But I hadn’t met him. I hadn’t been sucked into his lies or taught to run from everything that he is. Instead, I let him ensnare me, seduce me, trap me with secrets—Hazel Hunter

He’s a man with a killer secret.

I’ve never pretended to be good or deserving. I live in the shadows; a slave to my secrets. My past gives me freedom to chase who I want, be who I want, act how I want.

I didn’t have time to lust after a woman I had no right to lust after. I told myself to shut up and stay hidden. But how could I deny her? How could I deny my one chance at redemption? But then she tried to run. I’d found a cure to my existence and damned if I would let her go—Roan Fox

And secrets silently destroy them. 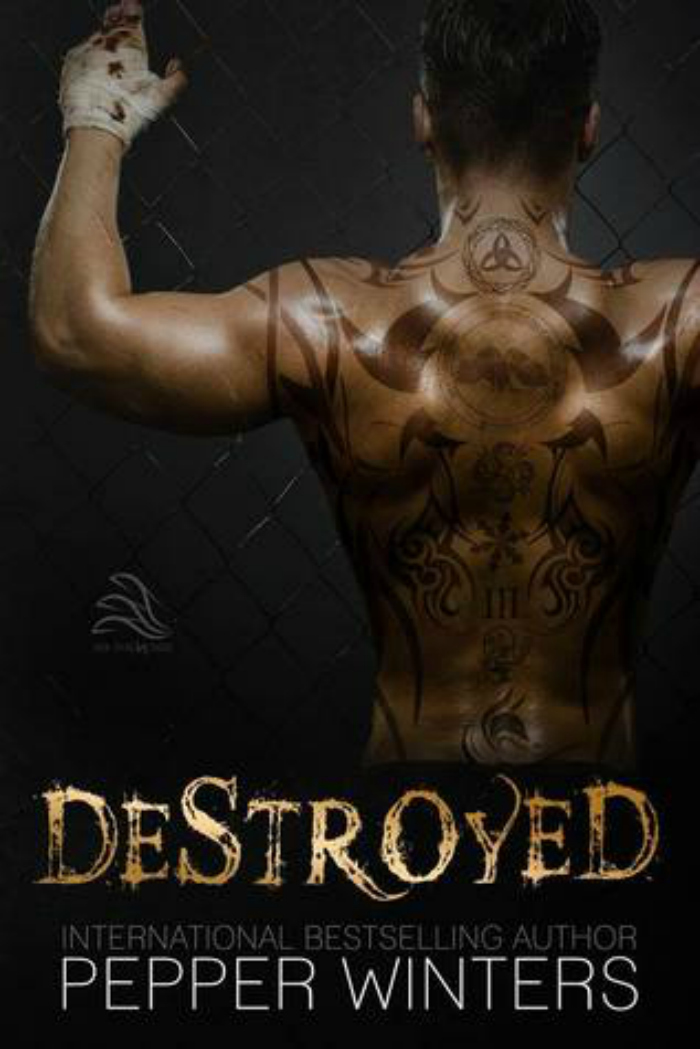 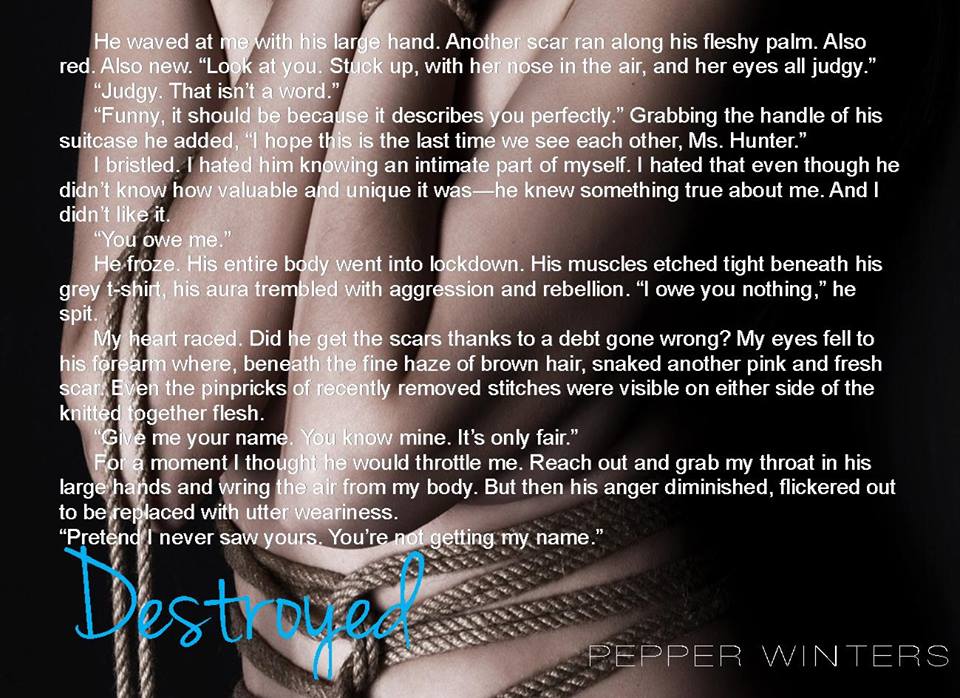 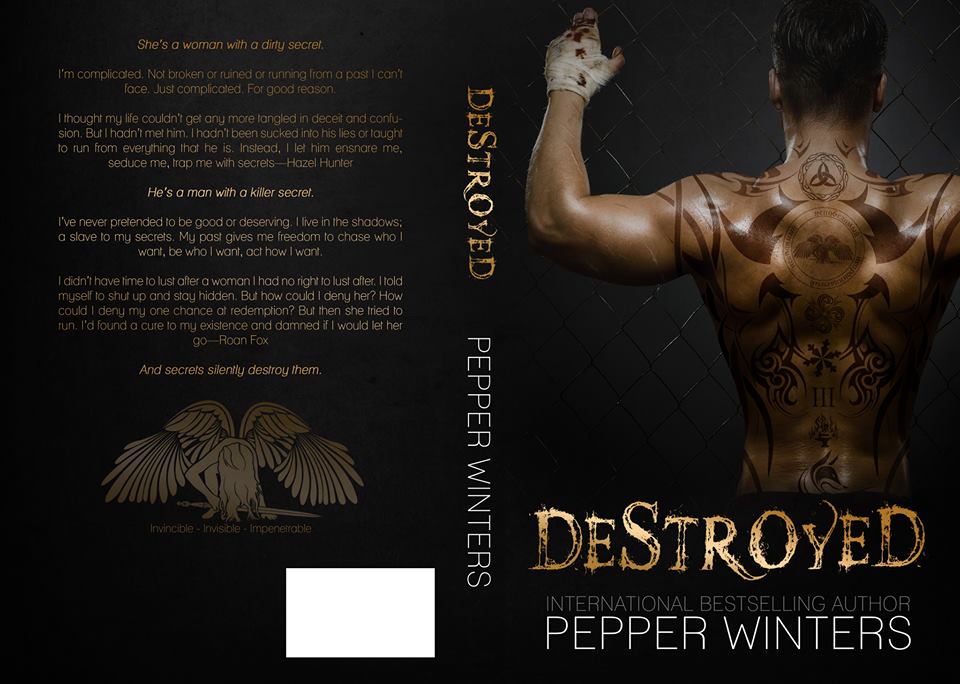 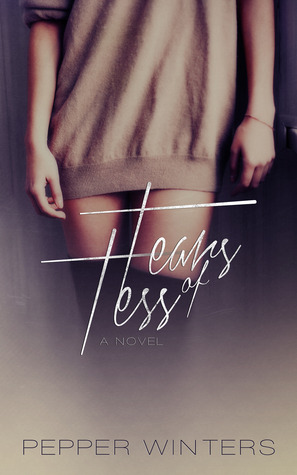 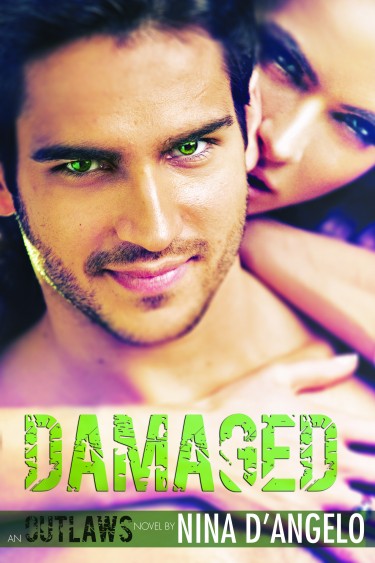