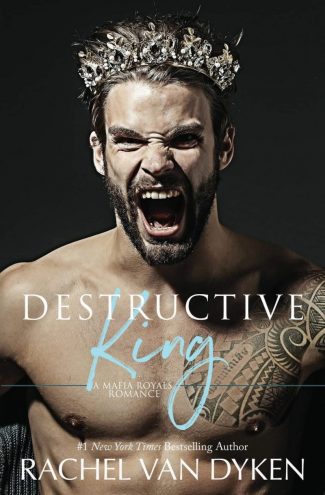 ...When you awaken in the morning's hush
I am the swift uplifting rush
Of quiet birds in circled flight.
I am the soft stars that shine at night.
Do not stand at my grave and cry;
I am not there. I did not die.
-- Mary Elizabeth Fyre

"I'm sorry for your loss." I would rather be tortured for an eternity than hear those damn words from one more person, as if Claire, my dead fiance, was a cell phone or car keys.
How about, I'm sorry your life is over.
I'm sorry you want to die too.
I'm sorry you see her in your dreams and wake up only to relive the nightmare.
I'm supposed to be the strongest of them all. Ash Abandonato, ruler, assassin, made man, brother, friend--instead, I hurt everyone I touch in hopes that they'll feel even a sliver of the pain that bears down on my shoulders.
I didn't lose.
It was taken from me.
And it's all her fault, Annie Smith.
I daydream about her death.
And then I close my eyes, and I see her soft smile. I feel her touch, her kiss--it was a mistake what we did that night, but I can't take it back, and now she's under my father's protection--my protection.
My worst enemy.
The woman I'm the most attracted to.
I can't decide if I want to strangle her or kiss her, and now that she's stuck in my life, my only goal is to make her feel the same loss I do and destroy her in the process.
I'll trick her with my touch.
Seduce her with my kiss.
And in the end, when my enemy is at her most vulnerable--I'll bring down an entire Empire and continue my reign as King.
Bow down, I'll say as I bring the Five Families to their knees.
Blood in.
Never out.
Damned. 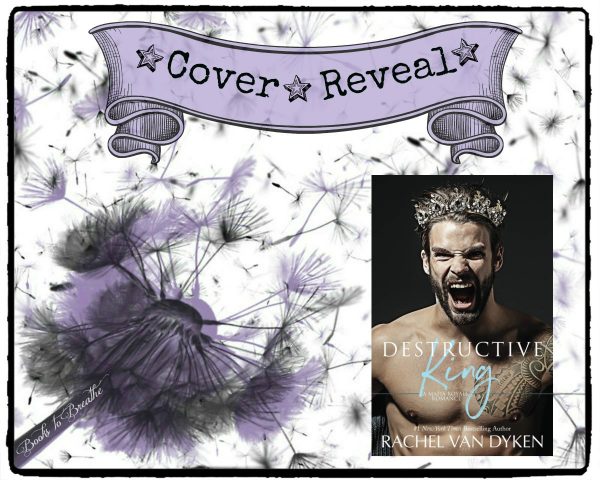 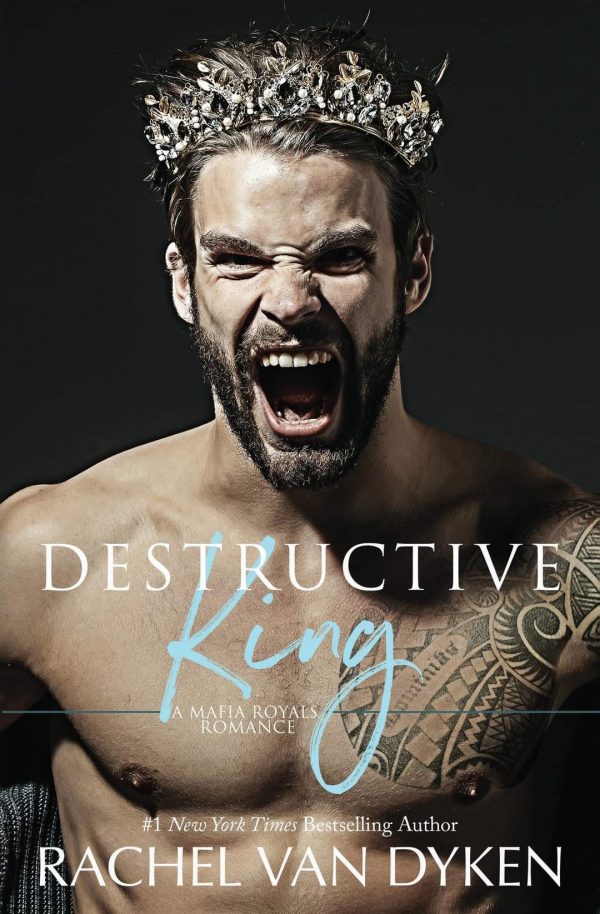 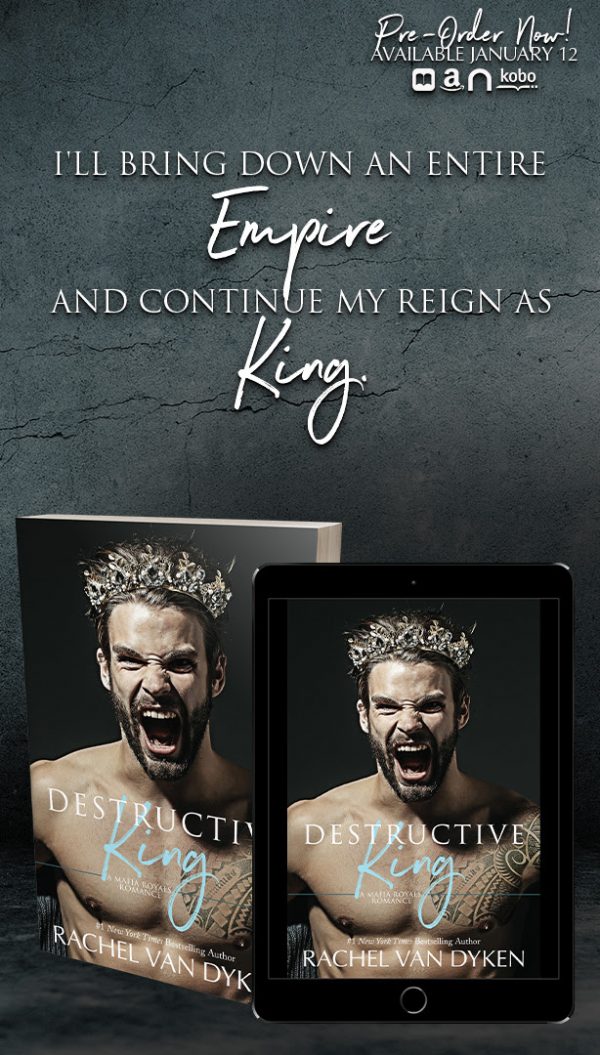 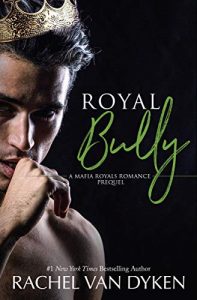 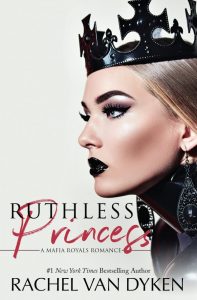 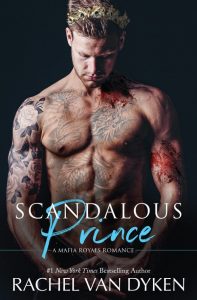 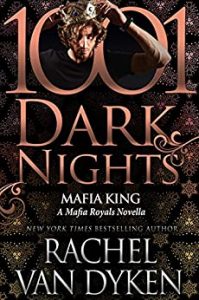