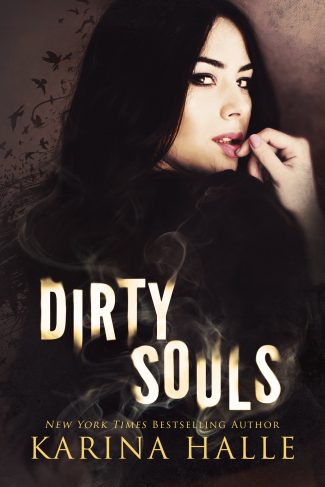 Violet McQueen has always been a sensitive soul.
Troubled and misunderstood, she never realized her place in the world, nor her true potential... until she met Vicente Bernal.

From birth, Vicente Bernal has always known his place in the world – he’s been groomed to be a ruthless king. Yet for a man whose soul has become morally bankrupt, it’s only through Violet he’s realizing the worth of someone’s heart.

With a deadly game set in motion taking them from the stark deserts of California to the steamy jungles of Mexico, Violet and Vicente’s forbidden relationship will be put to the test. Boundaries will be pushed, lines will be crossed and souls will get very, very dirty.

Because how do you choose between blood and love when both might get you killed? 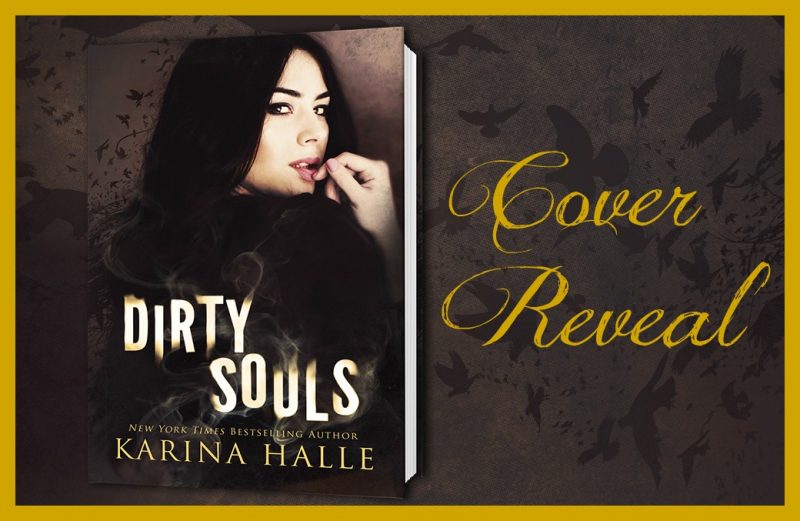 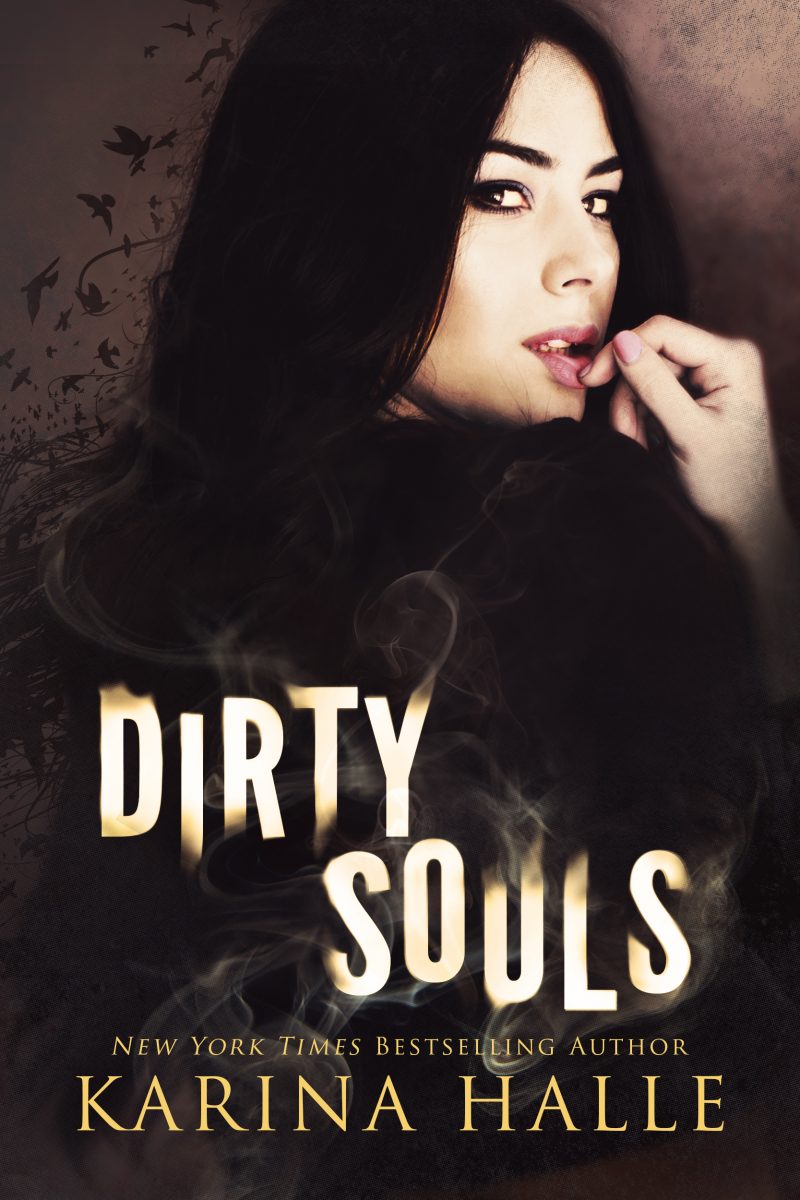 These books can be read as a standalone – though they are a spin-off of the Sins & Needles and Dirty Angels trilogies, Black Hearts & Dirty Souls are set 20 years in the future and follow new characters. You do not need to read the Artists Trilogy or the Dirty Angels series to enjoy or understand this duet. 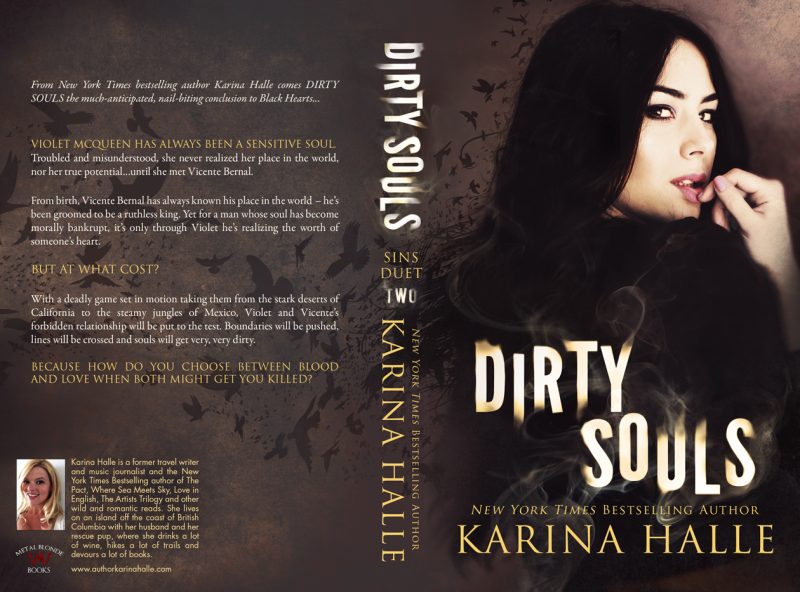 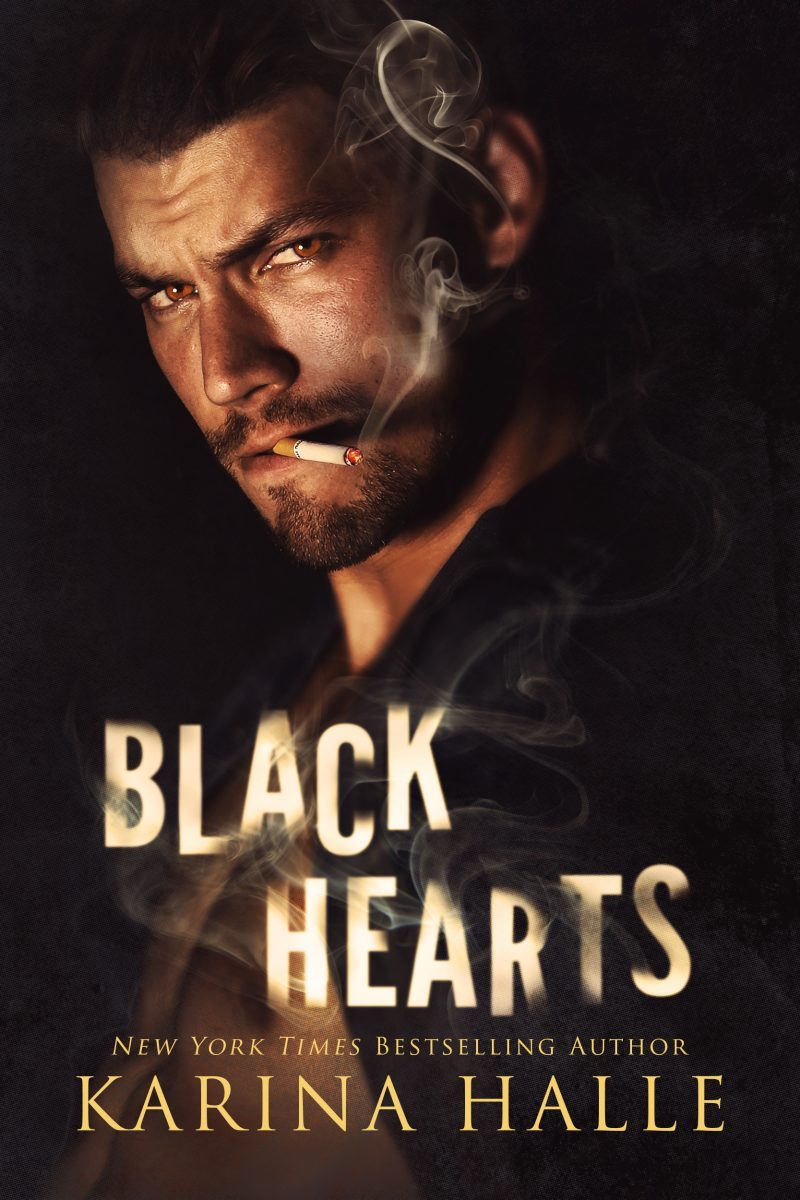