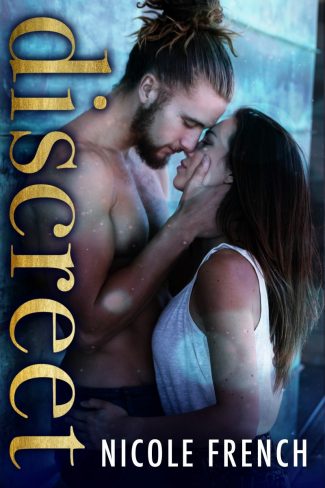 Fitz Baker was the world’s biggest sex symbol. Until he disappeared.

Fed up with the trappings of fame, he traded his world of Hollywood for a quiet life on Newman Lake. He was perfectly happy living as an island. Until he met her.

Returning home with nothing but a failed music career, all Maggie Sharp wants is to rebuild her life. A life that doesn’t involve the surly, arrogant stranger now living across the lake.

Still, there’s something about Will... Something familiar. Something Maggie can’t quite put her finger on...

She only wanted the spotlight.
He gave up his life to escape it.
The real question is if they can remain discreet. 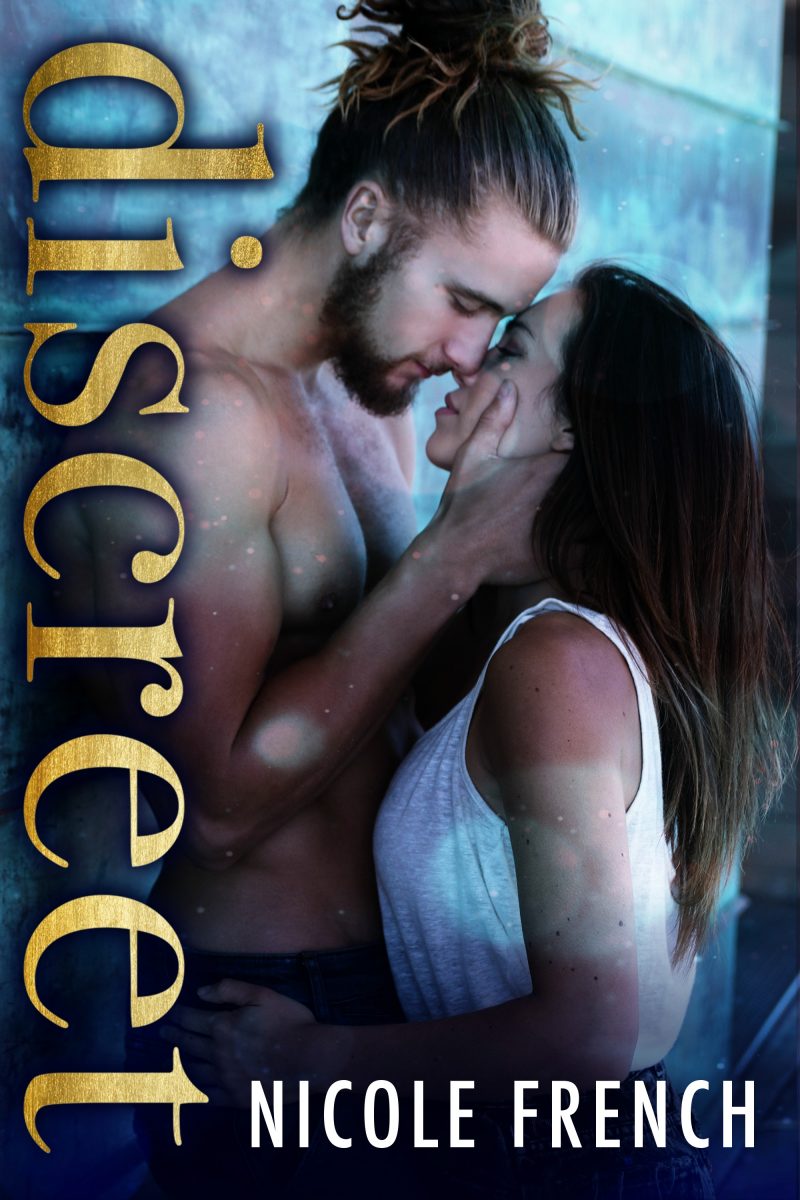 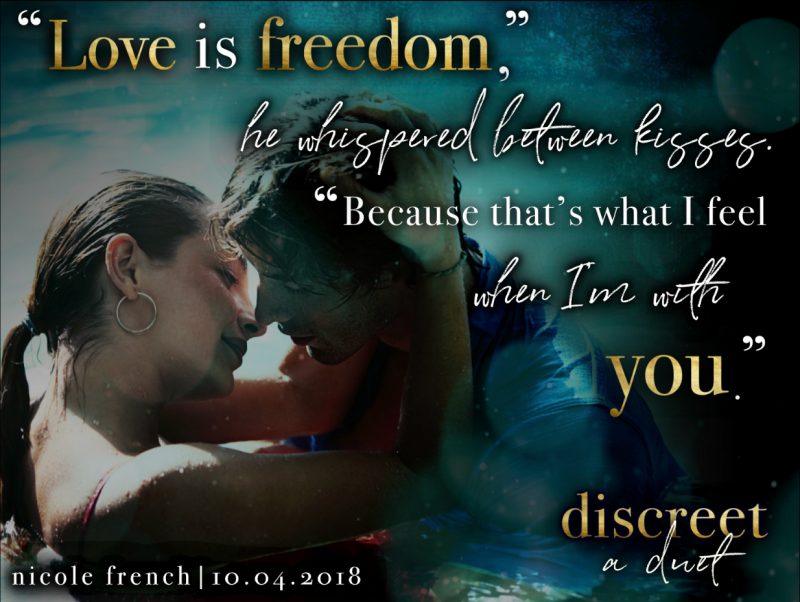 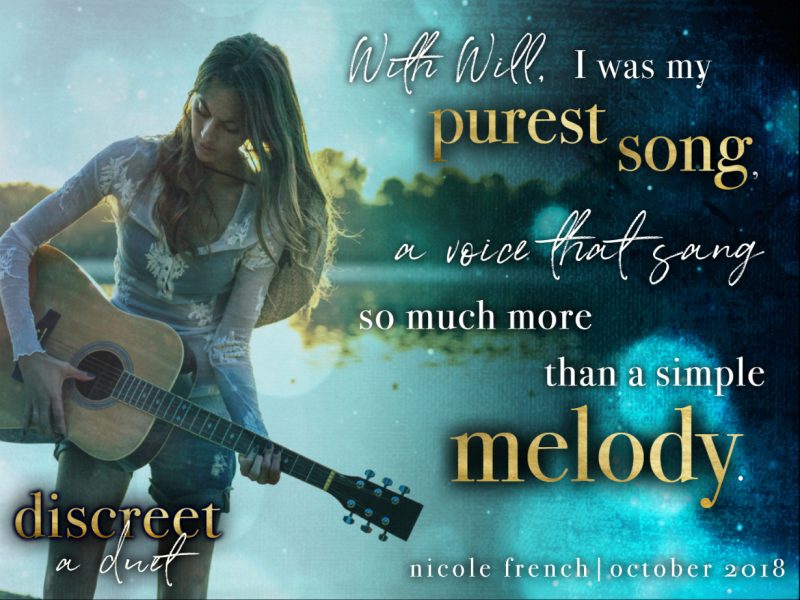 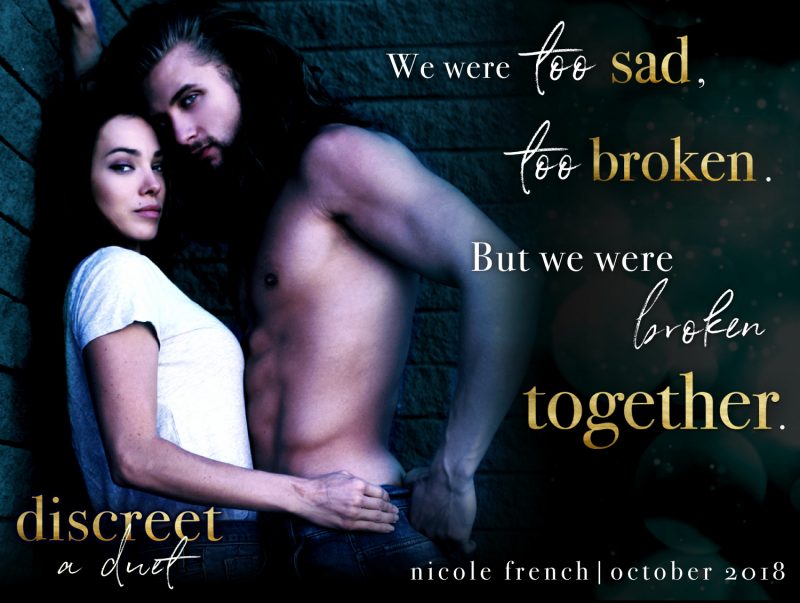 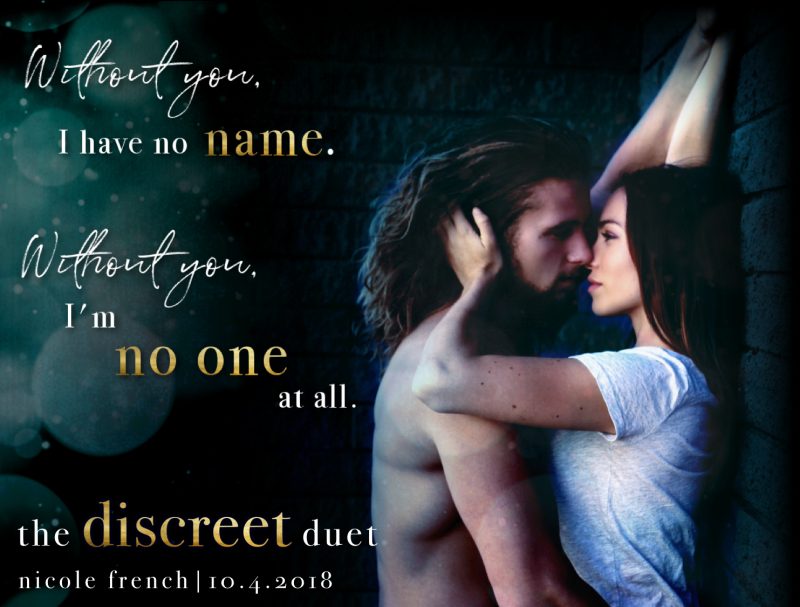 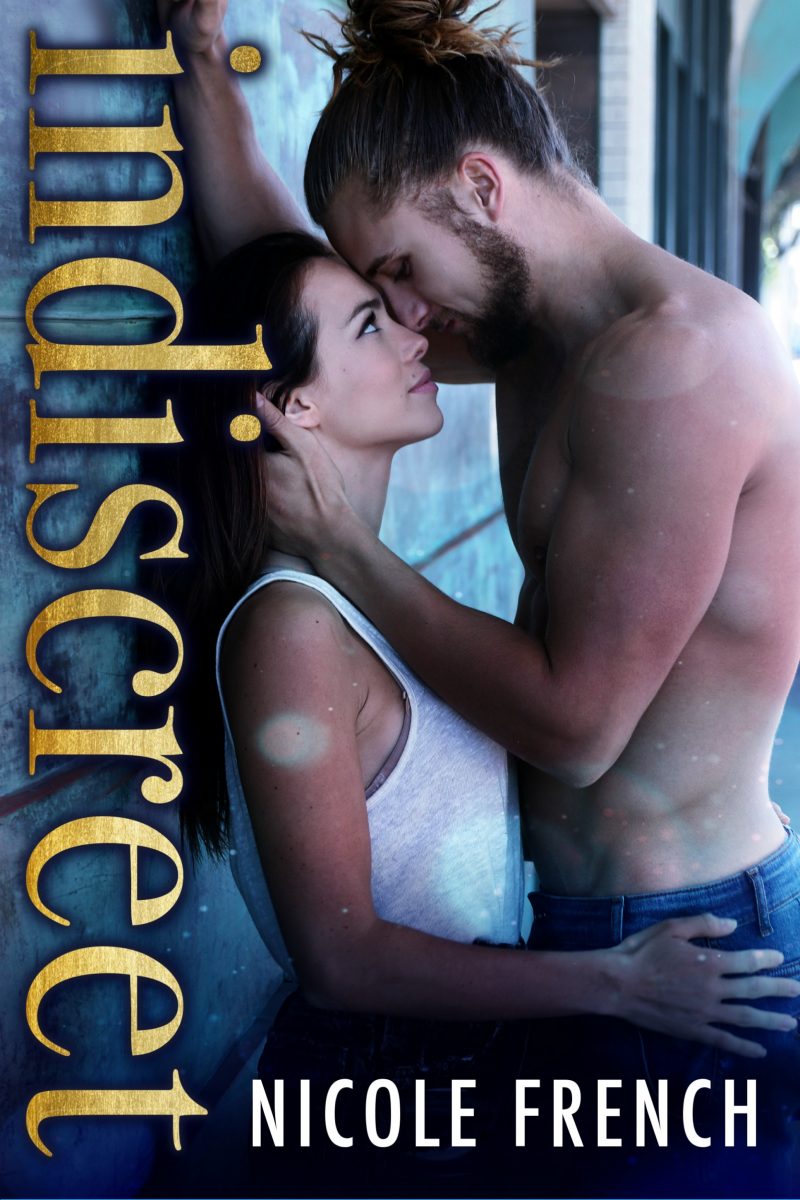 Will Baker, better known as “Fitz,” is back, and the world has questions.

Where did he go?
Why is he back?
Who is Maggie Sharp, the girl who found him?

As Will and Maggie flee her family’s troubles, they return to a world most only dream of, where privacy belongs to the highest bidders, and loving Will might cost Maggie everything she has.

Secrets mean betrayal, and Will’s are bigger than most.

As he returns to a life of wealth and excess, will he fall back into his old vices too? Or is loving Maggie Sharp the one thing that will save him?

Nicole French is an East Coast/West Coast hybrid creature, Springsteen fanatic, hopeless romantic, and total bookworm. When not writing fiction or teaching writing classes, she is hanging out with her family, playing soccer with the rest of the thirty-plus crowd in Seattle, or going on dates with her husband. In her spare time, she likes to go running with her dog, Greta, or practice the piano, but never seems to do either one of these things as much as she should.