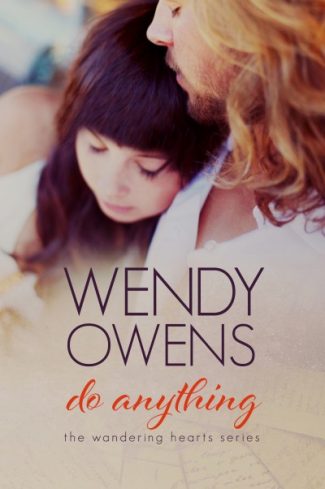 A broken heart is only the beginning for her.

Bookworm Annabelle Hart thinks she’s found the love of her life. But when her fiancé's philandering ways shatter their happy future, she decides she’s through playing the victim. Now, rather than read about life, she wants to live it—starting with a sabbatical from her editing job in Chicago to travel the world. But the past refuses to let her go so easily.

He thinks he has his life figured out.

After watching the woman he thought he loved walk away from him, Holden Blackburn is still picking up the pieces. Content with his life as the owner of an English Inn, just outside the sleepy town of Alton, he’s living his new and peaceful normal. That is, at least, until Annabelle stumbles into his life, and he’s overwhelmed by a desire to learn all he can about her. Now if only he can get her to stay in one place long enough.

Will they risk their hearts on a new chance at love?

When her past returns in a way she can’t ignore, Anna panics, running from any possible future with Holden. She’s determined to keep her life from falling apart again, but she soon discovers the only place she feels safe is in Holden’s arms.

But some things even he can’t protect her from. 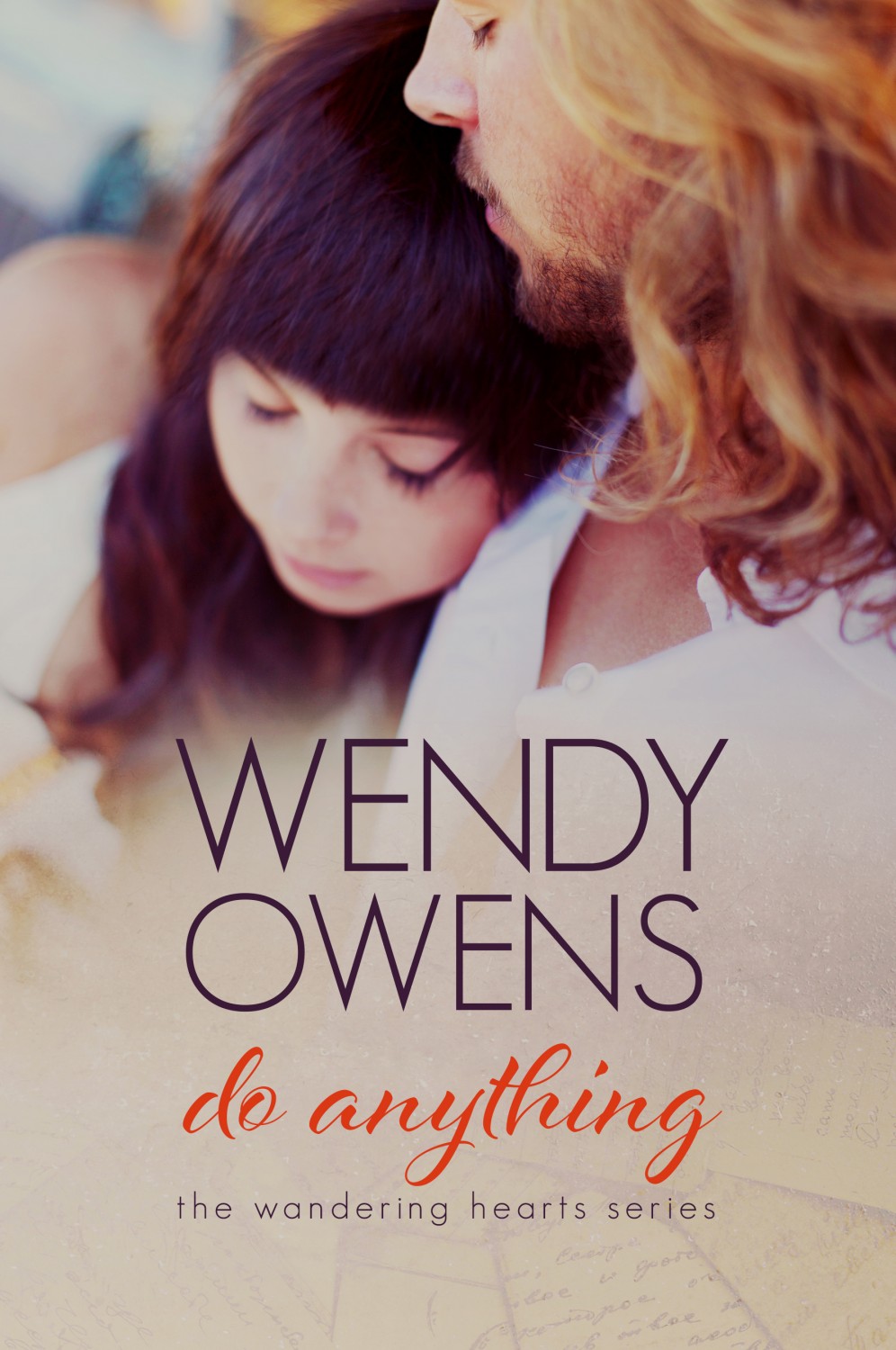 Wendy Owens was born in the small college town, Oxford Ohio. After attending Miami University, Wendy went onto a career in the visual arts. For several years she created and sold her own artwork. In 2011 she gave her true love, writing, a try. Her first novel flowed from her in only two weeks time, as though it had been fighting to get out. That moment was when she knew she had found her calling. Wendy now happily spends her days writing the stories her characters guide her to tell, admitting even she doesn’t always know where that might lead. Her first series, The Guardians, will be concluded with the fifth and final book in 2013.
When she’s not writing, this dog lover can be found spending time with her tech geek husband, their three amazing kids, and two pups, lovingly nicknamed stinks and chubbs. She also loves to cook and is a film fanatic.