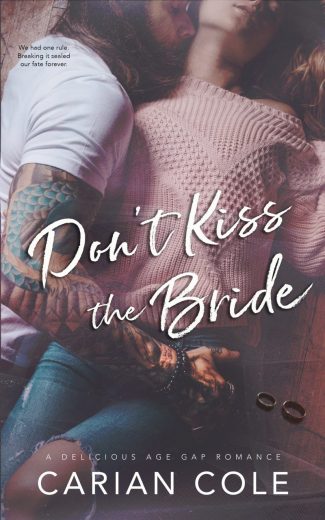 My dream was simple. Graduate this spring, save up enough money to escape the house of horrors I was living in, and see the world in a cool RV with my cat, Gus. No strings.

Then I passed out and face-planted in front of sexy, brooding Jude “Lucky” Lucketti, and he rushed me to the ER. It wasn’t one of my finest moments. But it was one of his. I guess you could say I was a damsel in distress, and Jude was my knight in shining armor. He became my own personal hero, turning up in all the right places at the right times.

But in reality, I was a girl with a serious eating disorder and a lot of bad luck, and he was a hot, older construction worker with lots of muscles and tattoos.

Under his rough exterior, he was a good guy. We became friends, and it didn’t matter that he was sixteen years older than me. We had a lot in common—like our love of rock music and vintage cars, and a mutual anti-marriage stance after coming from broken homes.

So when he proposed, it wasn’t like you think. He figured if he married me and put me on his insurance plan, I could get the medical treatment I needed and couldn’t afford. He even told me I could move into the extra bedroom at his house.

The arrangement would be temporary. A marriage on paper and nothing else. Within a year, we’d divorce.

It should have been easy, but it wasn’t.

Because here I am, eighteen years-old, still in high school, and married to a man I was never supposed to fall in love with.

We had just one rule—no kissing the bride.

Little did we know, breaking that rule on our wedding day would seal our fate forever. 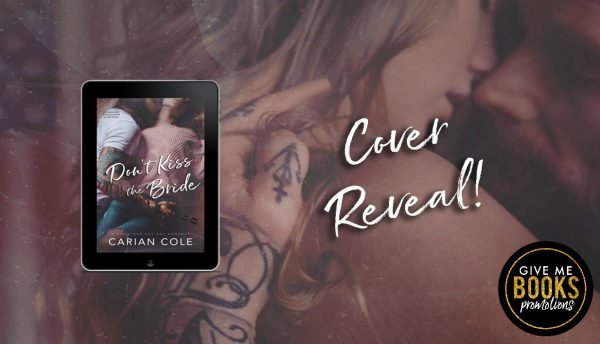 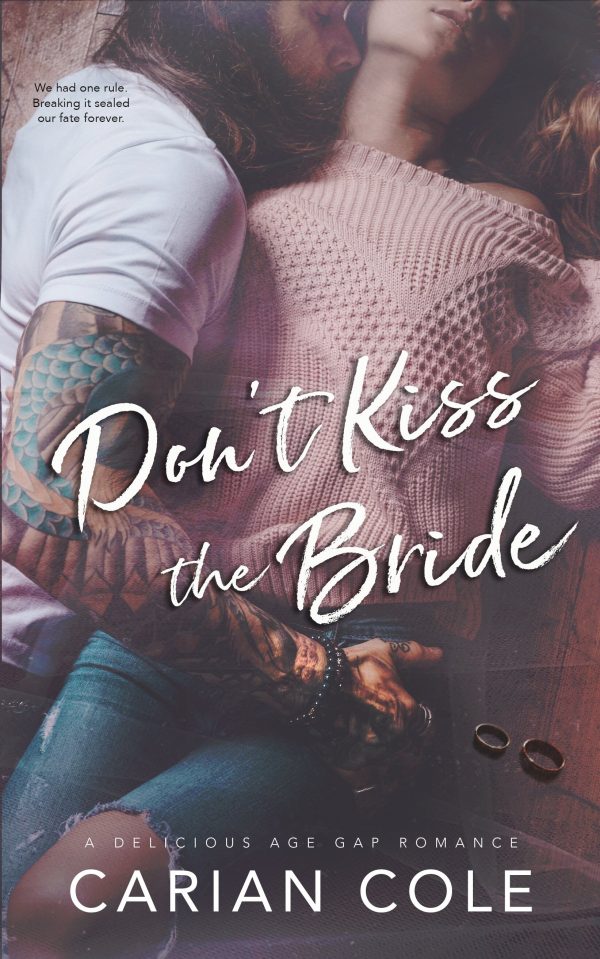 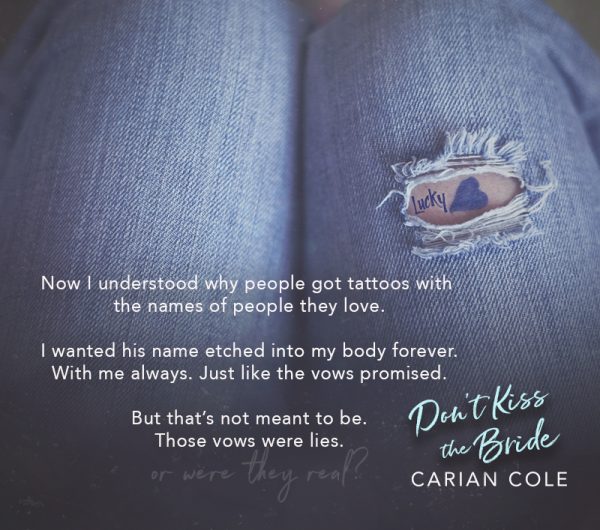 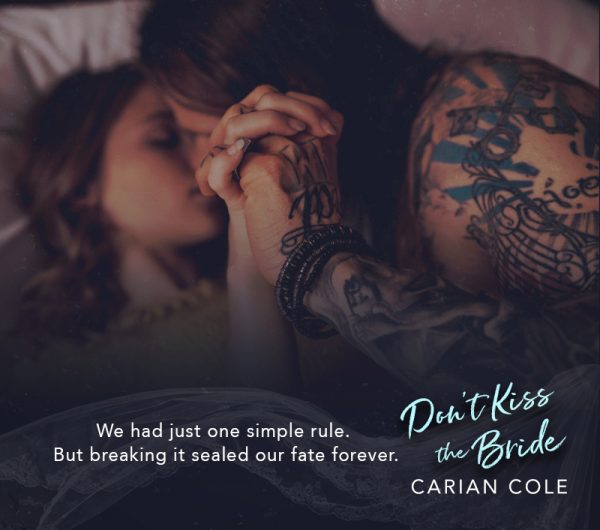 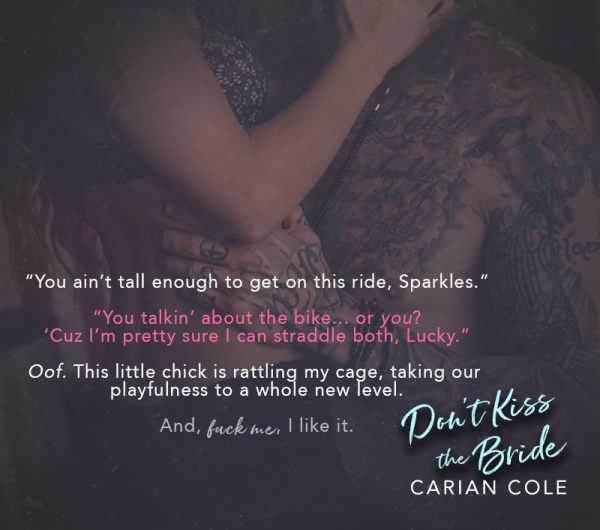 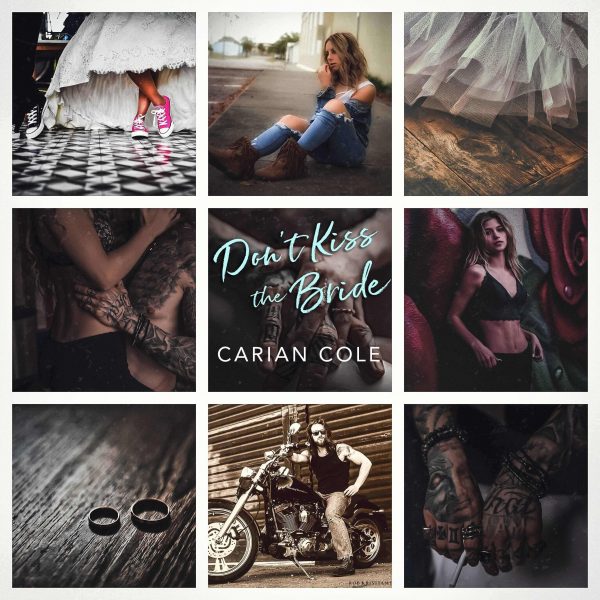 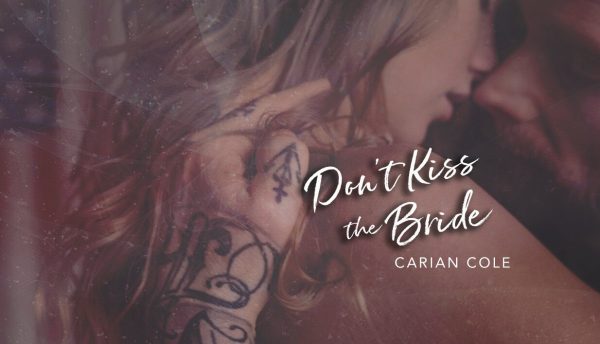 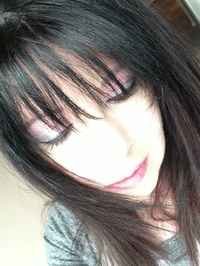