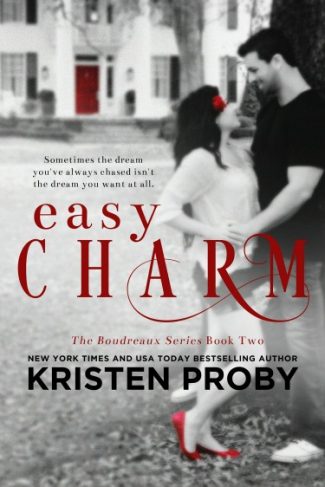 Gabrielle Boudreaux, the youngest of the Boudreaux clan, is a single mother of her young son, Sam.  Running a Bed and Breakfast at the family plantation house at the edge of the Mississippi River, Gabby loves her inn, her boy and her family. She meets new people every day, and takes pride in the house and land that has been in her family for more than five generations. Blessed beyond measure, she’s also lonely, although she would never admit that to anyone. Until Rhys O’Shaughnessy walks through her door, brooding and wounded and the sexiest thing she’s ever laid eyes on.

Rhys has been at the top of his game as a major league pitcher for the Boston Red Sox for more than ten years. Baseball is in his blood. But when he tears his rotator cuff and has to sit a season out, he retreats to Inn Boudreaux at the recommendation of his cousin, Kate, to heal and work toward building his shoulder back to perfect shape with only one goal in mind: to return to the game he loves. But he didn’t plan on being utterly charmed by a devastatingly beautiful woman and her baseball-loving son. 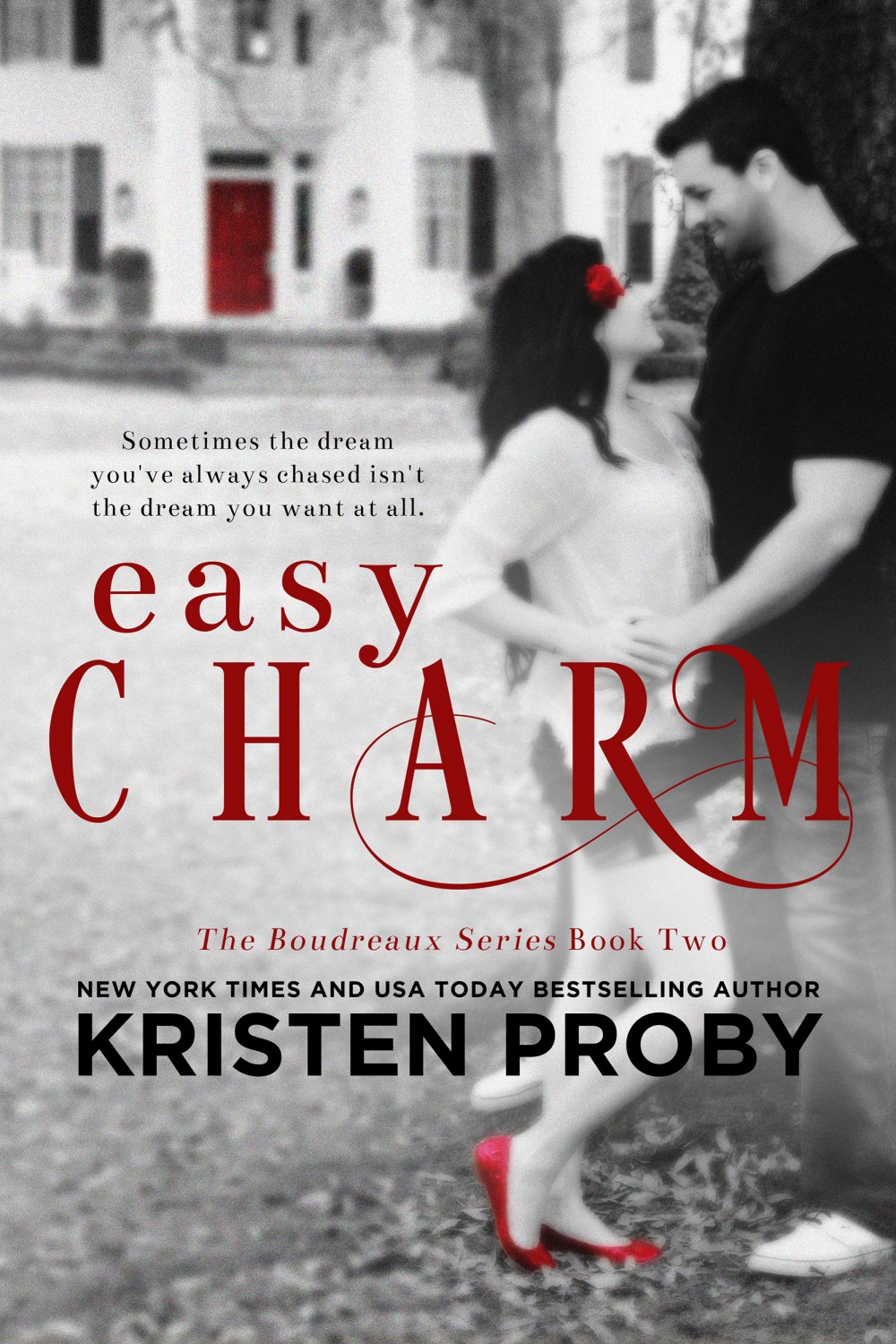 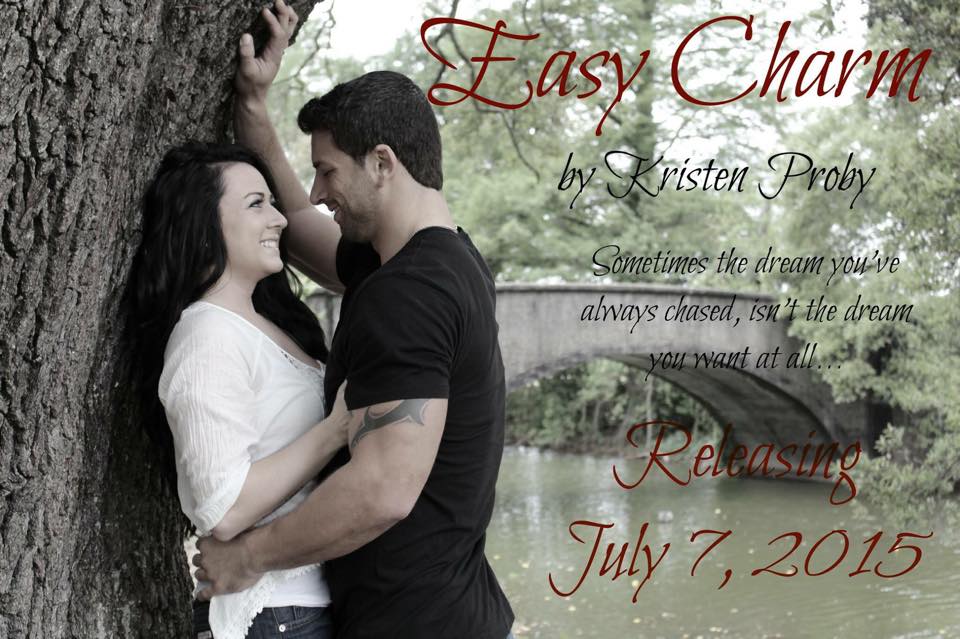 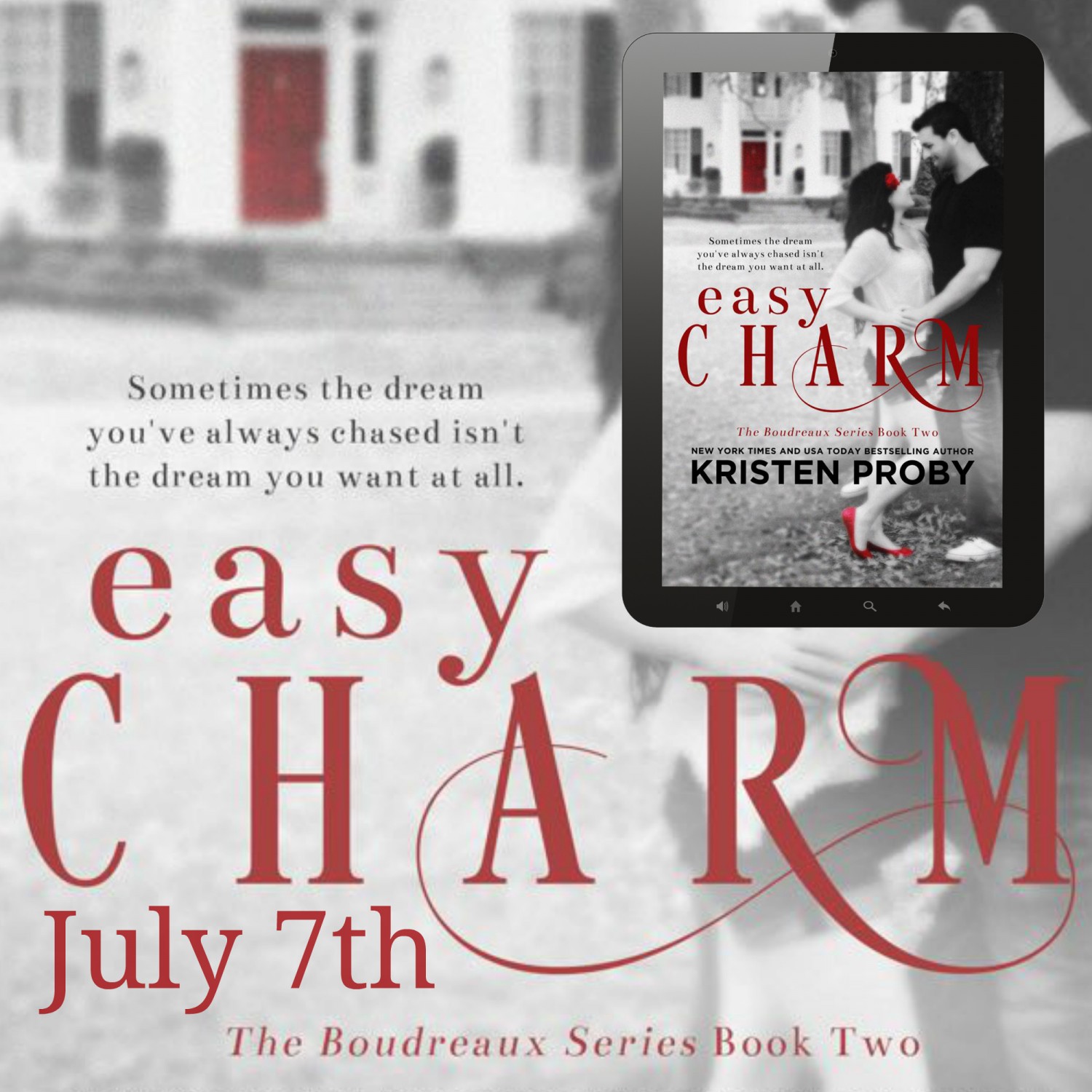