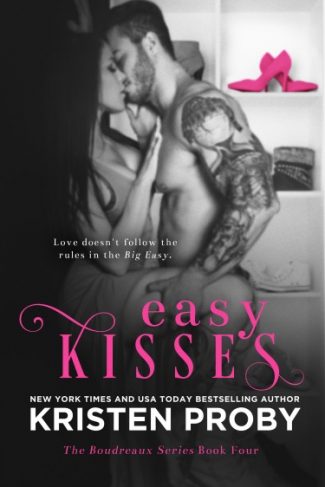 Simon Danbury, an internationally sought after motivational speaker, helps women from all walks of life with love, self-esteem, dating and career building skills. Handsome, witty and wealthy, Simon seemingly has everything a man could want.

While Simon may have the answers for millions of women all over the world, when it comes to his own love life, he’s a giant, sexy mess. Divorced, and convinced that he’ll never love again, the very last thing he expects is one Charly Boudreaux.

Charly doesn’t want to be at this seminar in the middle of nowhere, but her sister made her go. She’s the one who has her life together. Great career, amazing family, nice home, and loyal friends. So what if she doesn’t have a man? She doesn’t need one. If she’s learned anything in her almost thirty years, it’s that men are more trouble than they’re worth.

And they have a nasty habit of breaking your heart into a million tiny pieces.

So she’ll sit through all of Simon’s touchy feely crap and go home and get on with her life. Except Simon isn’t really spouting crap, and when he smiles at her, the butterflies are ridiculous.

Never mixing business with pleasure, Simon finds Charly, a bright spot in a universe that’s been dark for too long. But will he be able to resist her?

And why would he want to? 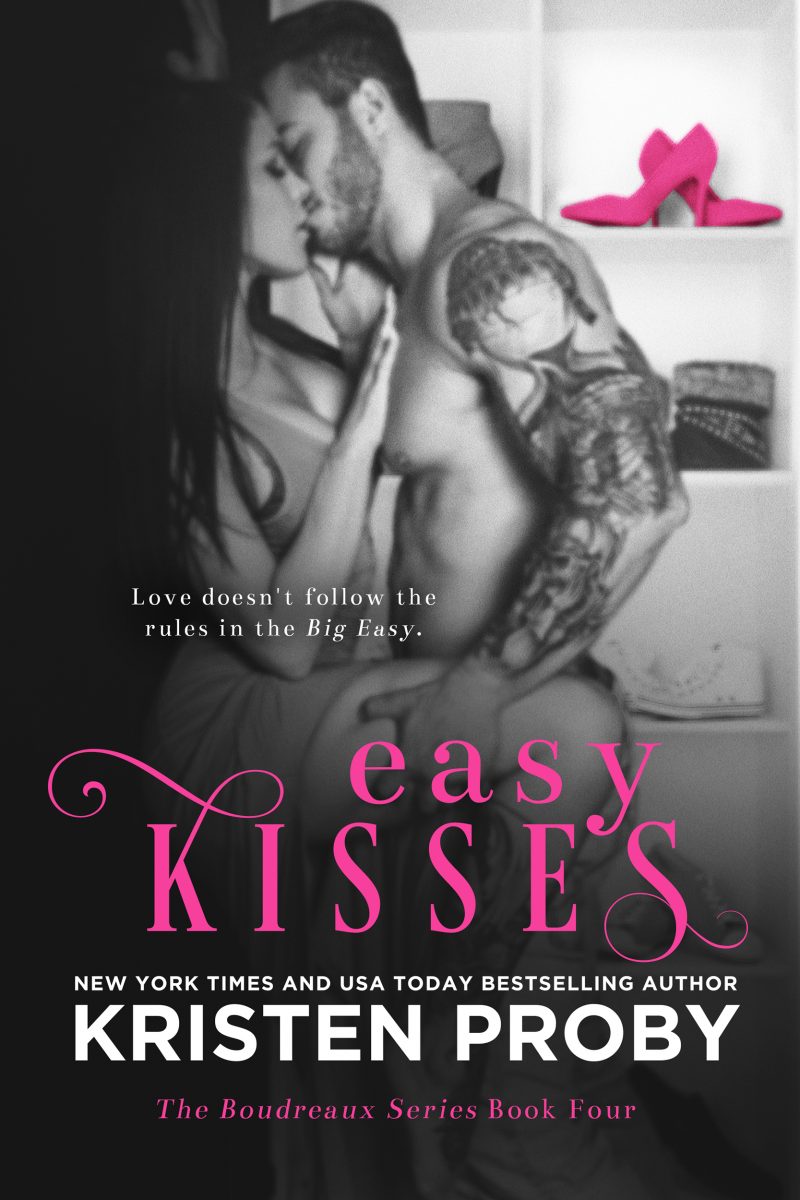 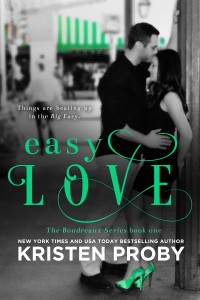 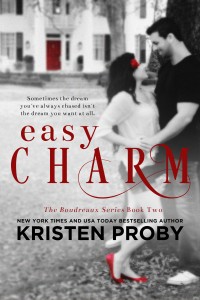 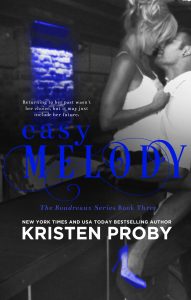 Release Day Launch & Giveaway: Forever with Me (With Me in Seattle #8) by Kristen Proby
New Releases – January 19 – 21