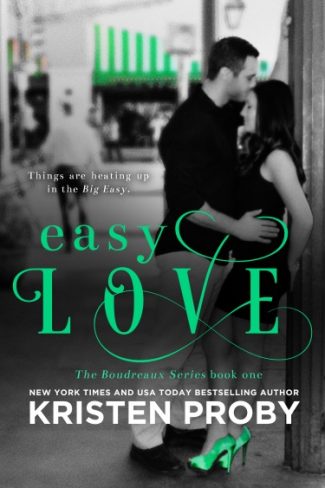 Eli Boudreaux’s family has built ships and boats in Louisiana for generations. He comes from a hardworking, wealthy family and his empire is growing by leaps and bounds. At thirty, he is the youngest CEO to ever head Bayou Enterprises, co-chairing with his eldest brother. His head for business and his no-nonsense work ethic is also quickly making him the best the company has seen in generations. His staff admires him, women adore him and Eli’s family is solid. But he’s recently discovered that someone on the inside of his business is stealing from him and he’s determined to find out who.

But when the person responsible for trying to single-handedly dismantle Eli’s empire comes to light, and it’s time for Kate to move on, to what lengths will Eli go to keep the woman he’s fallen in love with by his side? 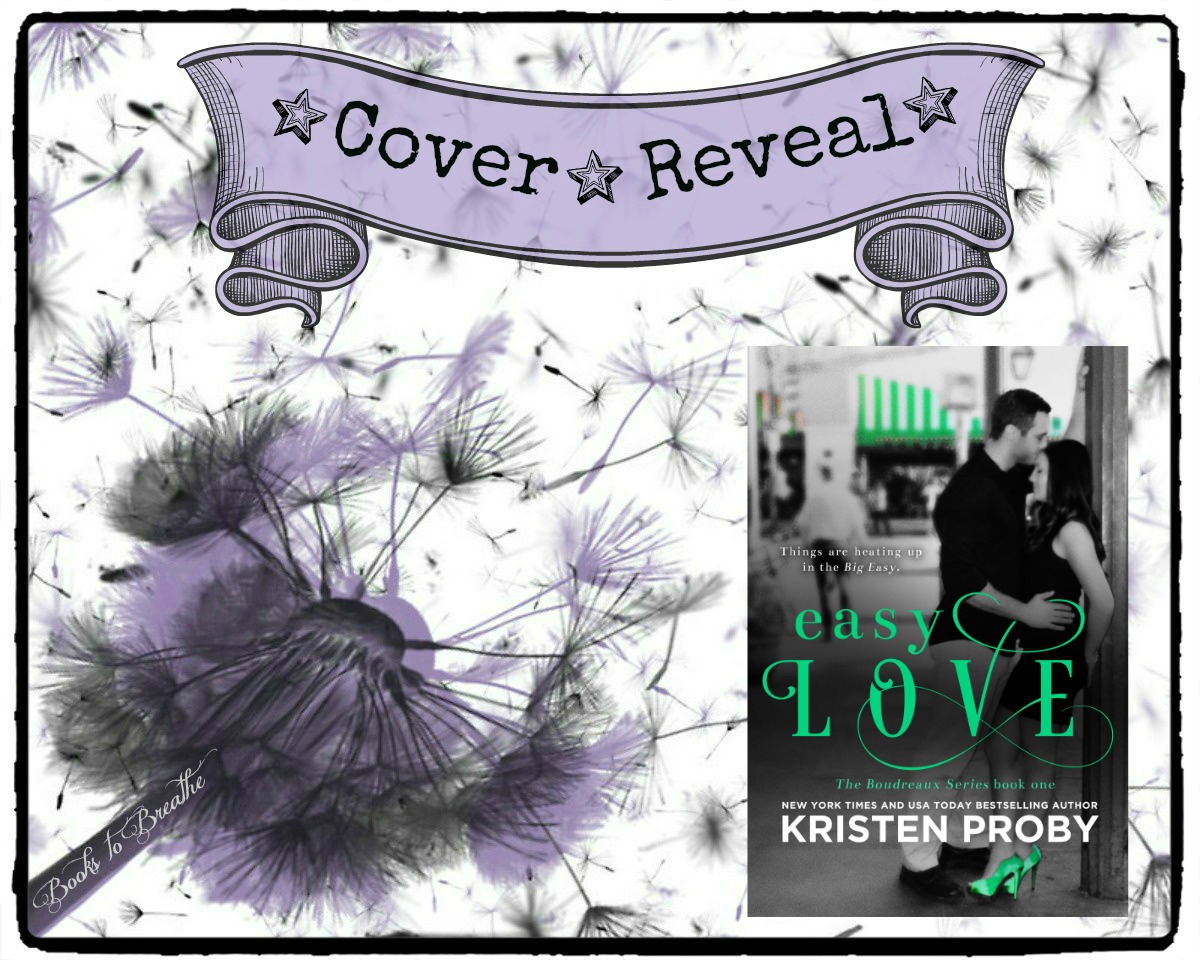 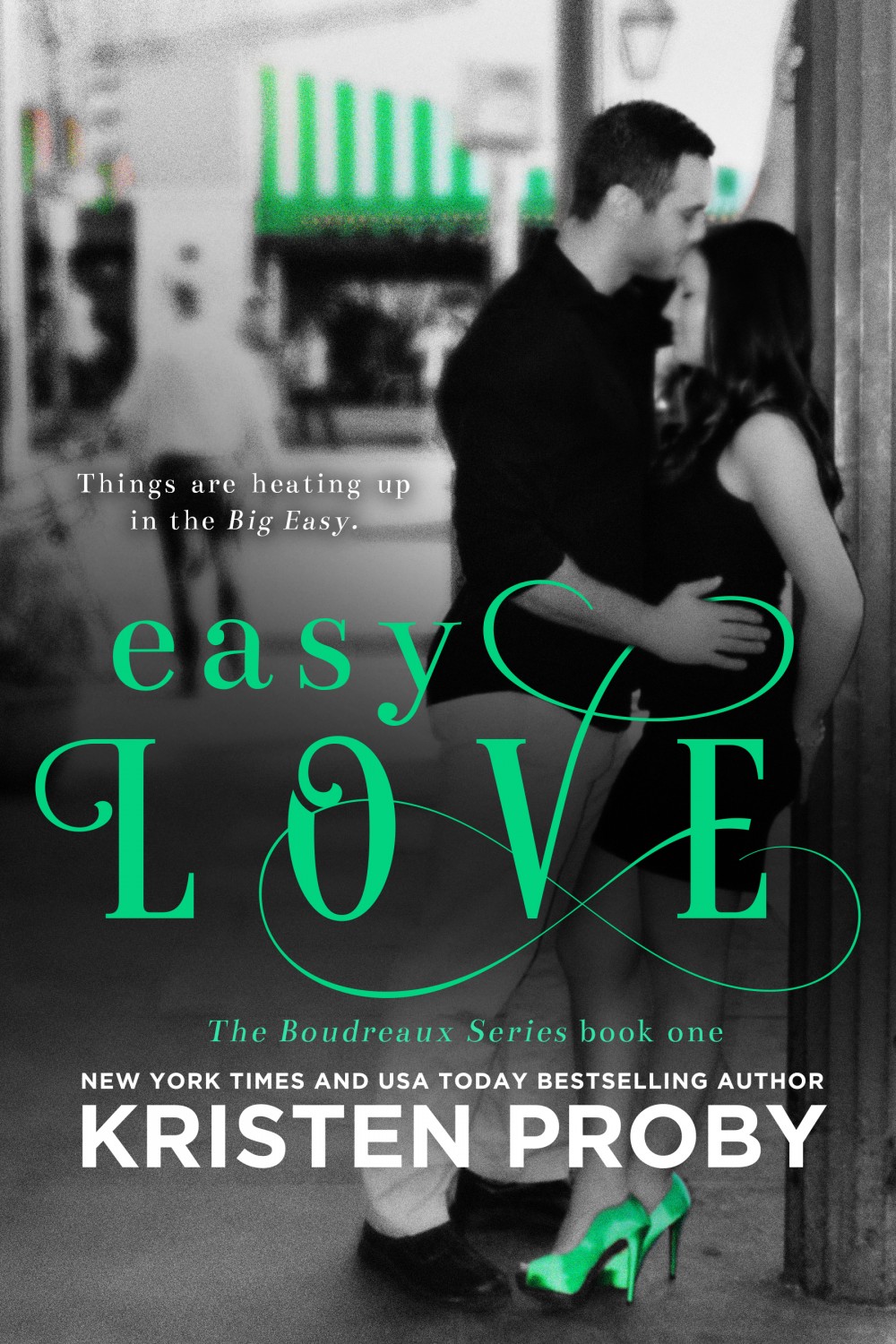 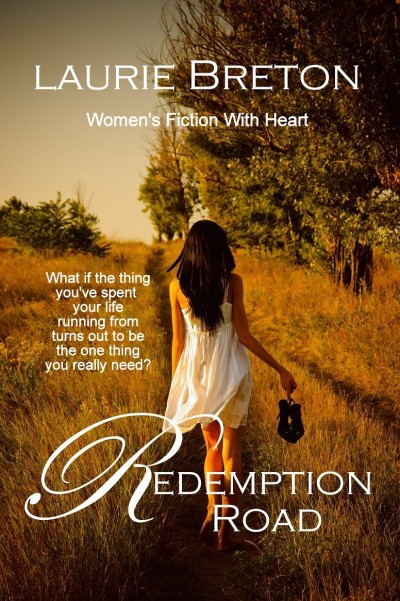