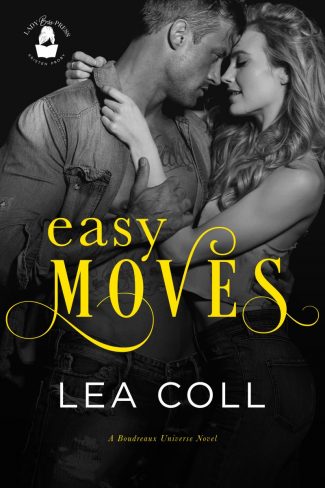 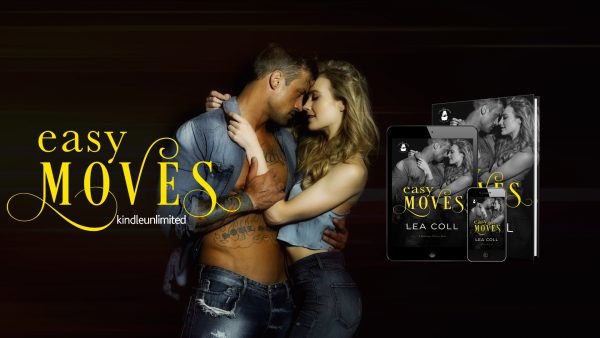 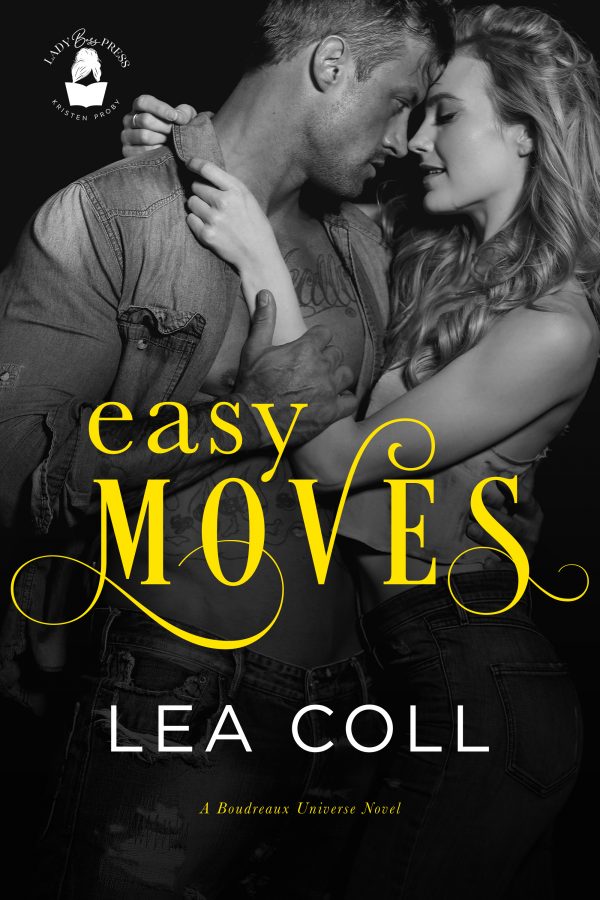 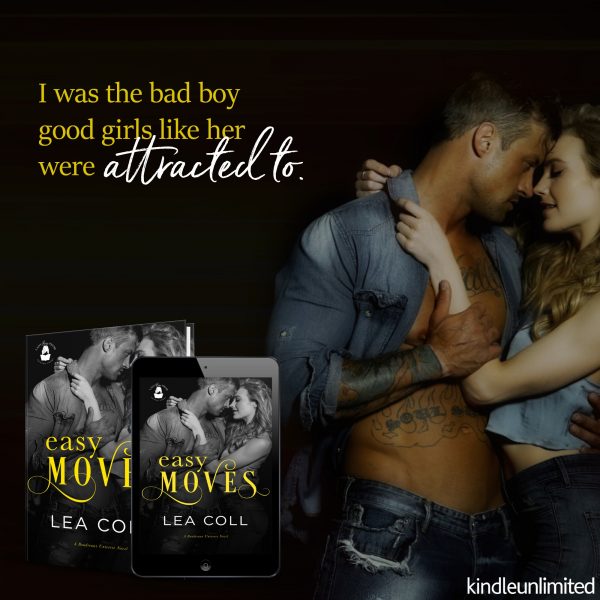 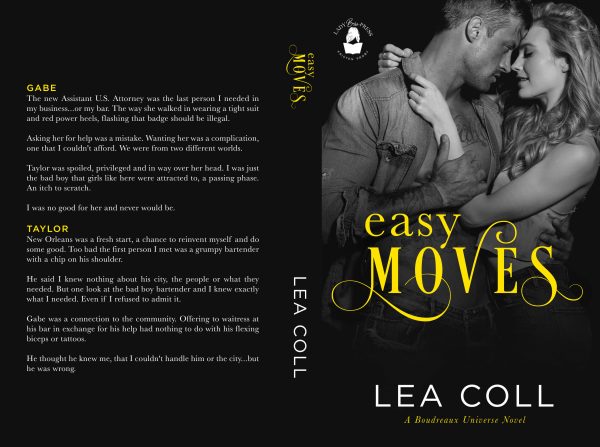 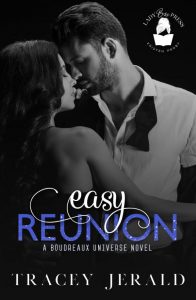 It’s always harder to forgive yourself…

Taking full advantage of her anonymity, Kelsey gives herself one night with Rierson Perrault, the boy from her childhood dreams. Being no one’s fool, she makes sure she’s gone the next morning before he can ask any questions.

When Kelsey and Ry meet again in the heart of New Orleans, will another fifteen years need to pass before they find the right words to say? Or will they finally listen to each other’s hearts so their easy reunion can begin? 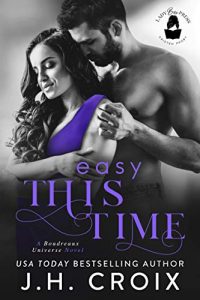 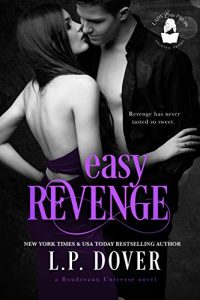 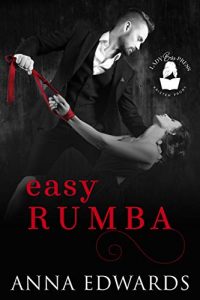 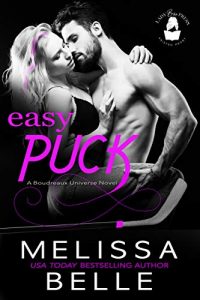 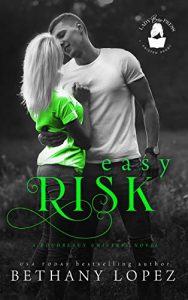 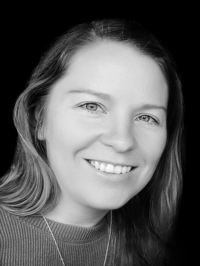 Release Day Blitz: Take a Chance on Me (All I Want #6) by Lea Coll