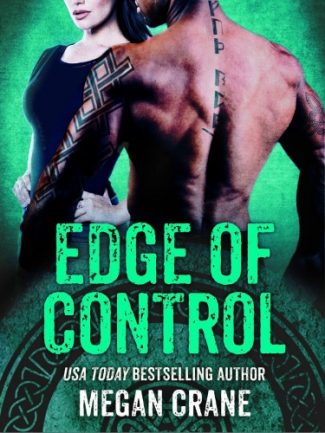 Riordan is a ruthless warrior whose foes tremble before him in his drowned and ruined world. The last thing he wants to do is go undercover as a weakling to spy on his clan’s enemies. Much less with Eiryn - a fierce warrior in her own right and the only woman Riordan’s never been able to forget. He knows that a single touch will throw them straight back into that same old uncontrollable fire. But this time, he might just let them burn.

Eiryn has been betrayed too many times. An escape into a dangerous mission where she can pretend to be the soft, biddable female she’s not seems like the perfect solution. She’s sure she can control the fiery passion that simmers between her and Riordan, the man she’s spent years pretending to hate. After all, the unquenchable lust that flares between them now is all for show… isn’t it? 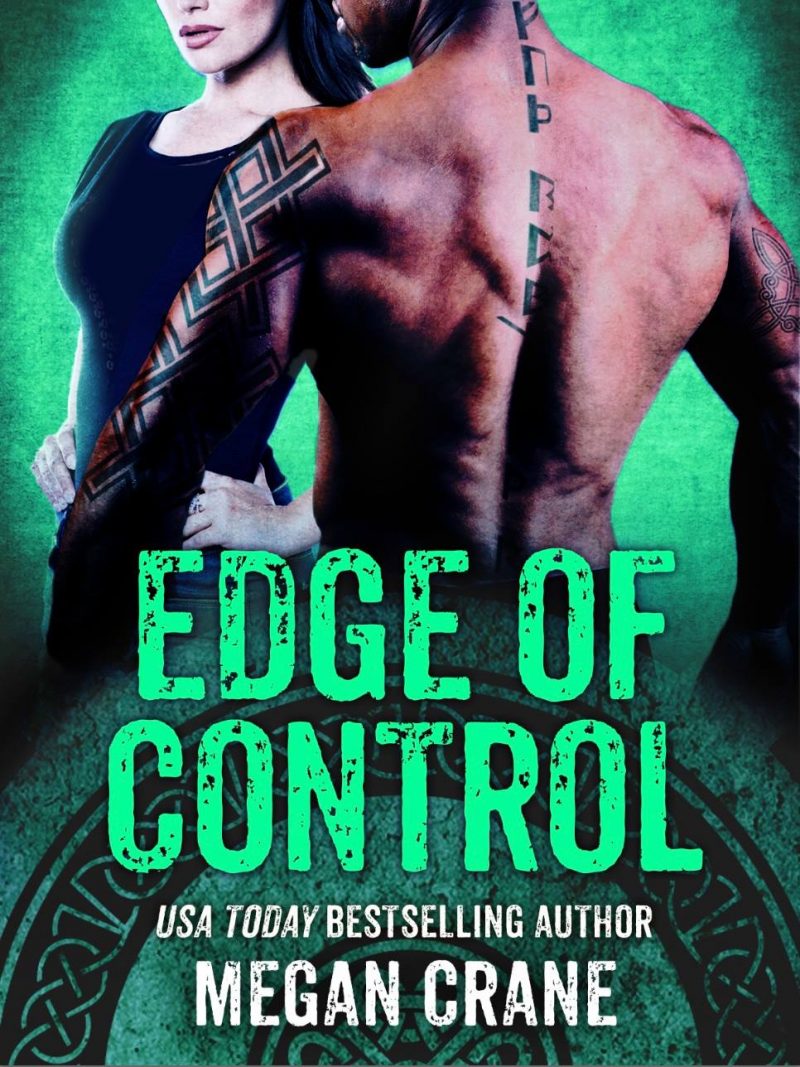 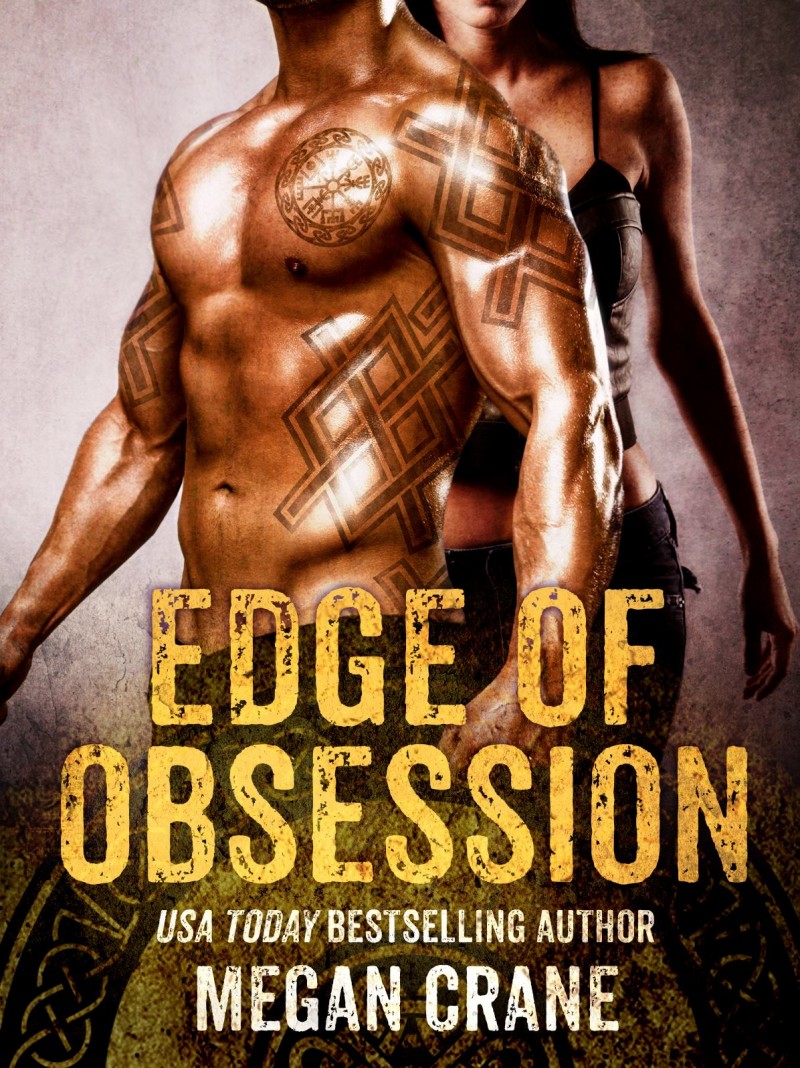 Edge of Temptation (The Edge #2) 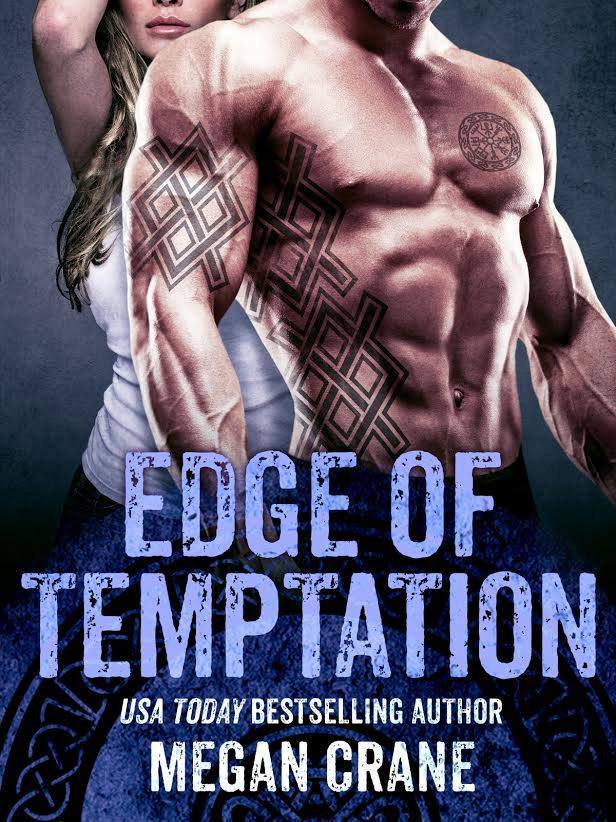 USA Today bestselling author Megan Crane returns with the next book in her dark, forbiddenly sexy Edge series about a brotherhood of men–alpha, dominant, unforgiving warriors who keep what they take…

Gunnar is a ruined man in a desolate world. He might not believe in black magic, but if there’s the chance it might bring back his lost mate from her early death, he’ll try it. All he needs is to capture a virgin – a rare thing in his torn world – to make the doomed spell work. He does not expect the passion he feels for his beautiful captive to wreck him every time he looks at her. But sometimes temptation is just too much…

Maud was promised to the church a long time ago. Yet when she encounters brooding, ruthless Gunnar, the desire that flares between them obliterates any sense of duty. She’s managed to avoid surrender all these holy years—her very soul has depended on it. But Gunnar’s iron control makes her want nothing more than to bare her heart, and submit to him completely…

USA Today bestselling, RITA-nominated, and critically-acclaimed author Megan Crane has written more than fifty books since her debut in 2004. She has been published by a variety of publishers, including each of New York’s Big Five. She’s won fans with her women’s fiction, chick lit, and work-for-hire young adult novels as well as with the Harlequin Presents she writes as Caitlin Crews. These days her focus is on contemporary romance from small town to international glamor, cowboys to bikers, and beyond. She sometimes teaches creative writing classes both online at mediabistro.com and at UCLA Extension’s prestigious Writers’ Program, where she finally utilizes the MA and PhD in English Literature she received from the University of York in York, England. She currently lives in the Pacific Northwest with a husband who draws comics and animation storyboards and their menagerie of ridiculous animals.