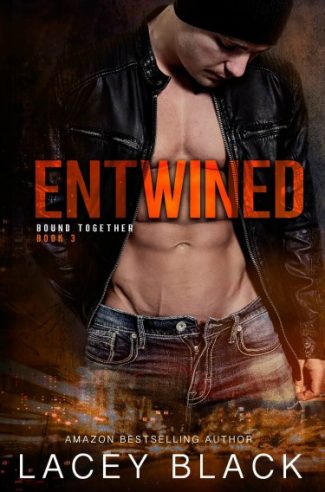 That’s how long it has been since I saw my best friend. But who’s counting? Walking away from Luke Thomas was the hardest thing I’ve ever done, but the choice was out of my hands. I left Las Vegas a seventeen-year-old girl, afraid and alone, and returned about the same. I was forced into a situation I didn’t want to be in. Until that day. I haven’t seen him in ten long years, but one look at the man he became and that killer smile, and I knew I would never be the same.

I learned that valuable piece of information at a young age, but sometimes a memory creeps up and smacks me square in the face. Or more accurately, a person. The day my best friend walked away was the day I realized I’d never be the same. My life became work, family, and women, and I was doing great. Then she walked back into my life. One look at the grown-version of Sidney Rogen leaves me breathless and yearning for more.

But love is never easy.

And our love story isn’t perfect.

In a heartbeat, one person can wrap around you so tightly, you’re entwined forever. That’s our love. 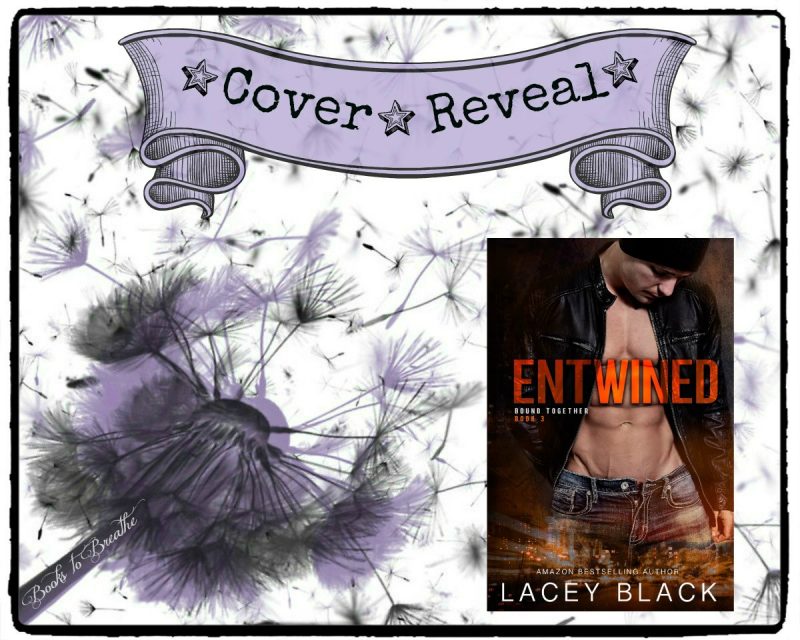 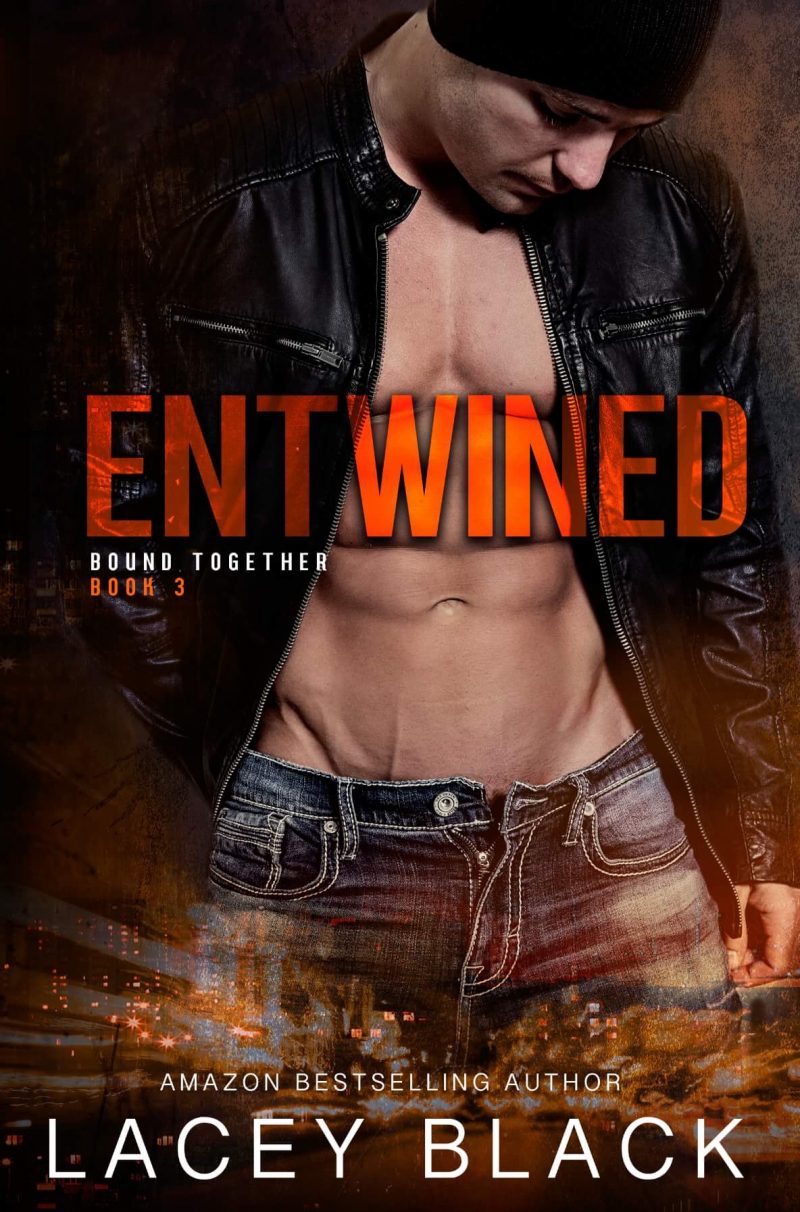 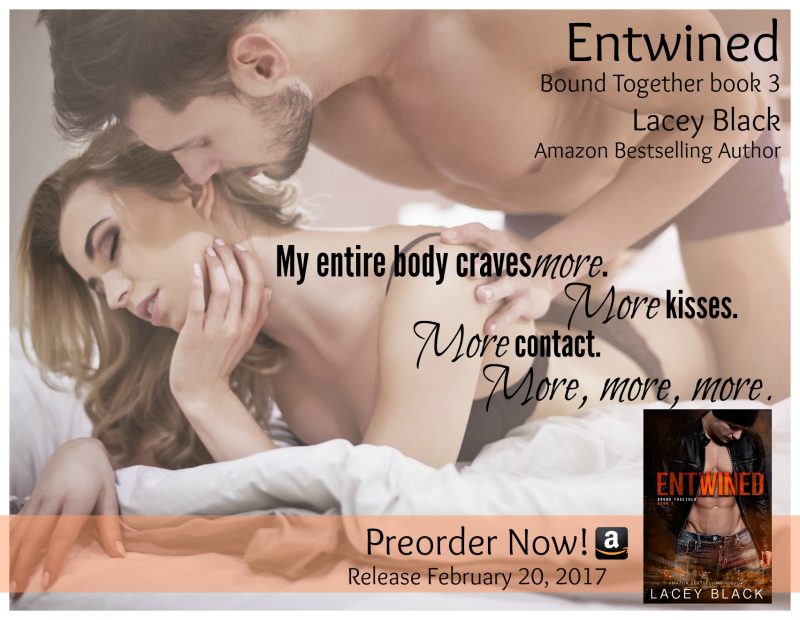 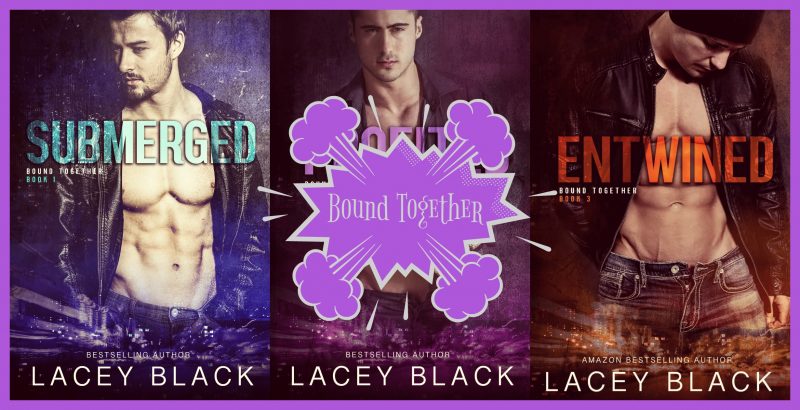 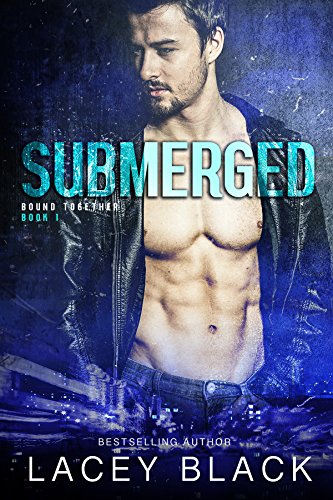 One night.
That’s all it was supposed to be.

Blake Thomas’ entire career as a Special Agent with the Federal Bureau of Investigation has led up to this one job: submerging himself in a lifestyle of fast cars and even faster women. He’s deep undercover, building a case to bring down an intricate criminal ring of car thieves in Las Vegas, with no time to think about the one woman he can’t seem to forget. He never imagined his past would become tangled with his present, threatening to be his downfall.

Two years ago, Carly Mathewson planned for a one-night stand with a perfect stranger. What she didn’t count on was being reminded of him every time she looked into the emerald eyes of the daughter they unexpectedly created. Since that night, she’s devoted herself to keeping her life simple. But when her past refuses to stay buried, she’s determined to do everything she can to keep it from jeopardizing what she’s worked so hard to achieve. Suddenly, everything and everyone Carly has known aren’t quite what they seemed.

Every present has a past. Before they can secure a future together, Blake and Carly are forced to admit that their lives are linked by so much more than just that one night. Without warning, they’re bound together for life. 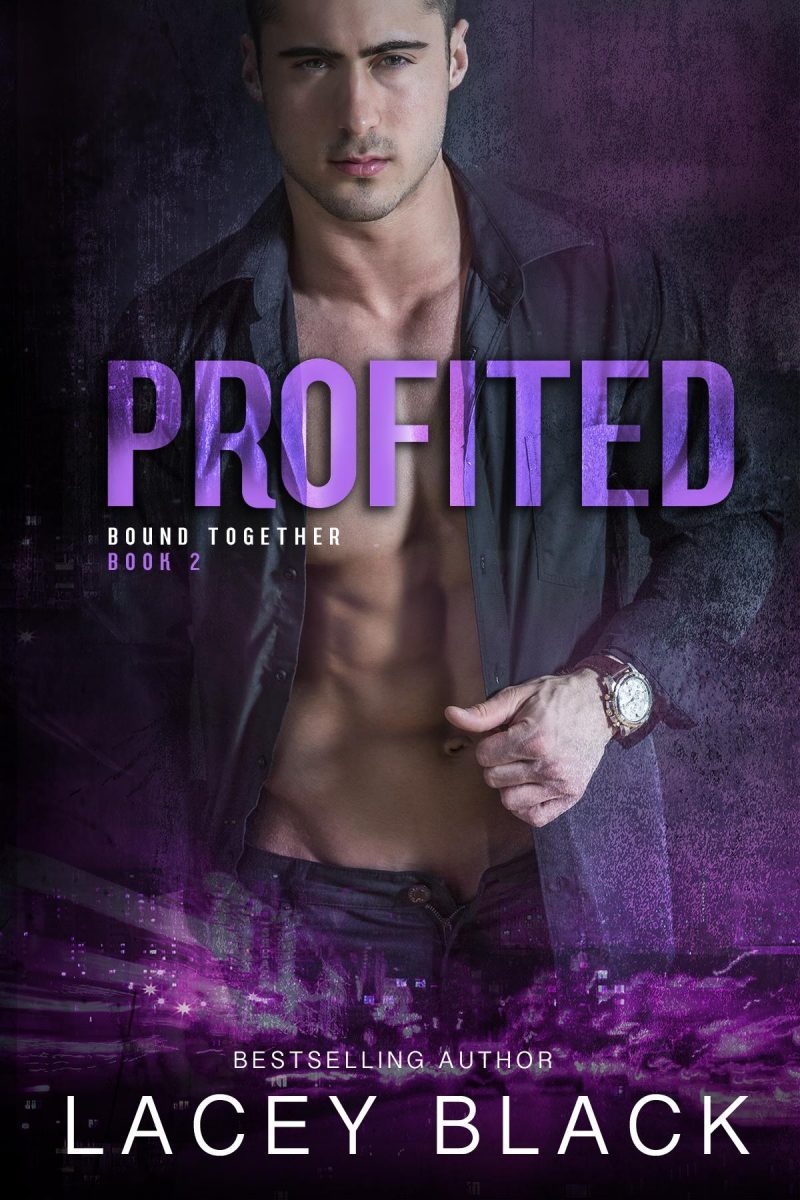 One night. Let go. Be free.

Even at an early age, Reid Hunter’s future was already planned out. Though he was groomed to become successor of the family business, he quickly discovered his destiny wasn’t through his family’s legacy, but to build his own empire. His plan: takeover Vegas, one building at a time. Known as a hard, no-nonsense man, inside the boardroom and out, Reid isn’t prepared when he comes face to face with a woman from his past. The only one with the ability to make him question everything he stands for.

Raising a child is hard. Raising a child as a young, single mother is downright difficult. Yet Dani Whitley has managed to put herself through college, purchase her own home, and raise the unexpected, but greatly adored son she created while in college, after one night with a gorgeous stranger. Knowing nothing but his first name, Dani has managed to push all thought of Reid out of her mind until one day, nine years later, she is forced to face the man himself. Ruthless and callous, Reid Hunter is nothing like the young man she met at that music festival all those years ago. Yet Dani is still drawn to him, more than she was before.

Sin. Money. Success. Profits. That’s the foundation of Las Vegas. But what happens when one day you realize that it’s not enough? When the greatest thing you could profit is bigger and better than money: love. 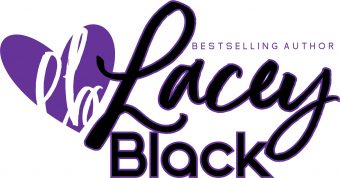 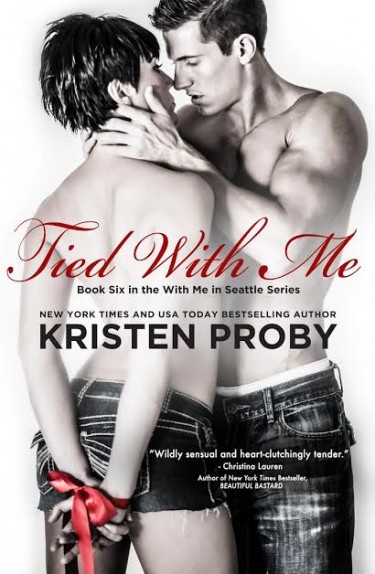