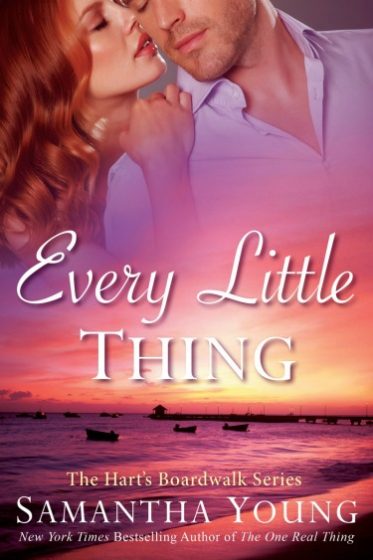 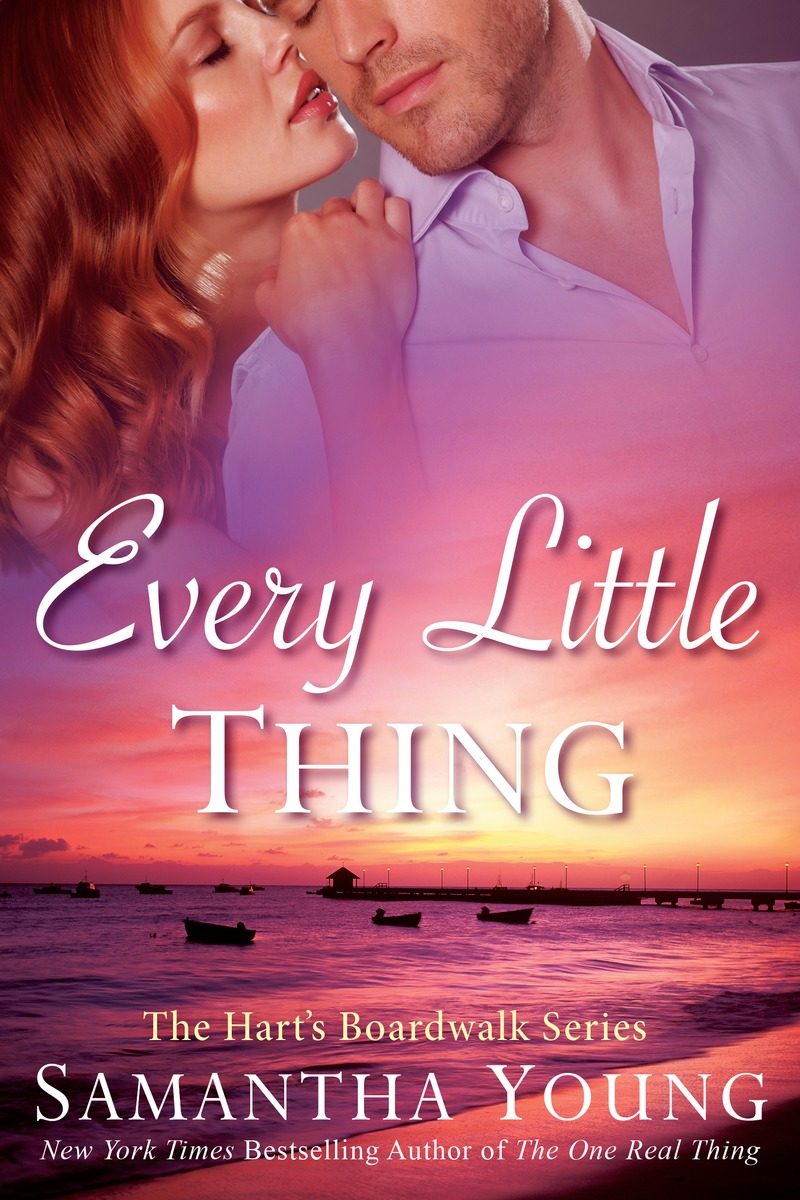 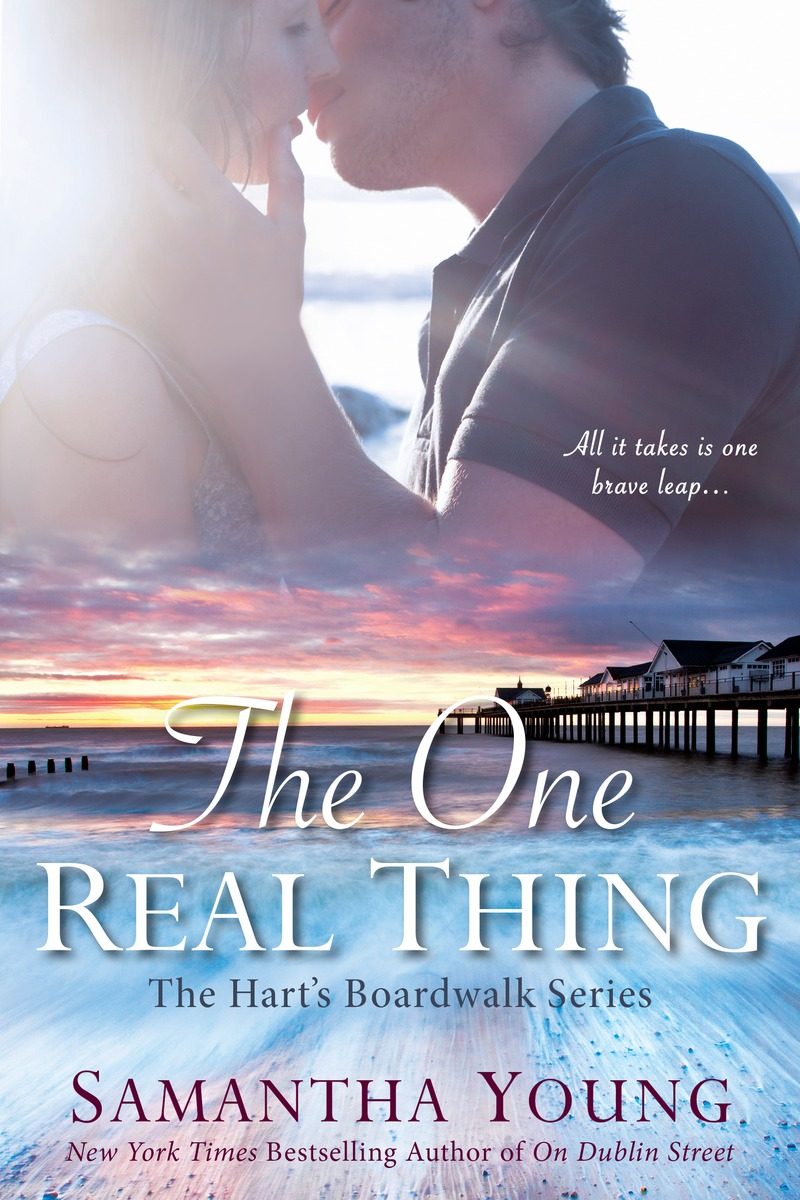 The New York Times bestselling author of On Dublin Street is back with the first in a sexy new romance series set in a small town on the Delaware coastline. 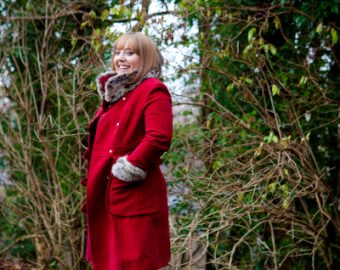