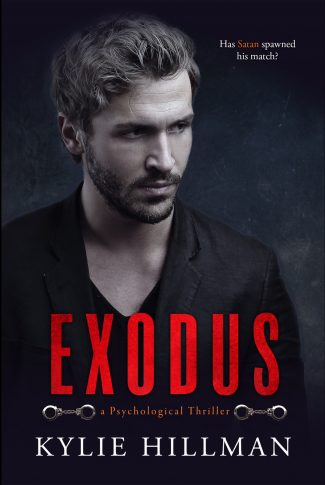 Xander Barrett had it all.
Until it was stolen by the devil.
His life. His lover. His freedom.

A chance encounter secures his release.
But, it comes at a cost--a debt he must settle before he's allowed to take his revenge.

Luckily, it's a price he's willing to pay.

Stripping a man of everything but his pride isn't smart. It creates a monster that's bigger and meaner than the original. Satan has spawned his match, and he's ready to cause an exodus.

Disclaimer: This story contains triggering content and is not suitable for all readers, especially those under eighteen years of age. This story is the second installment in the Centrifuge Duet, and while it can be read as a standalone, reading Amnesia, Centifuge Duet #1 first is recommended. 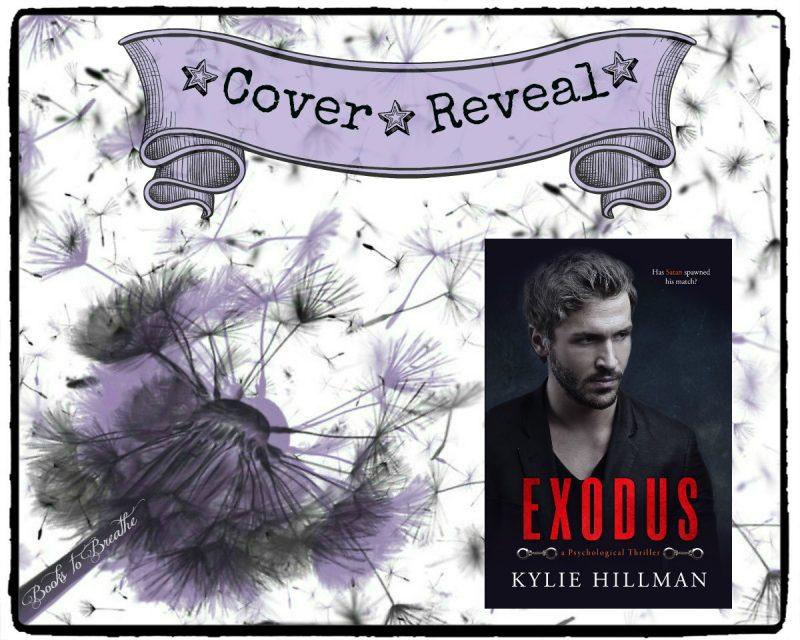 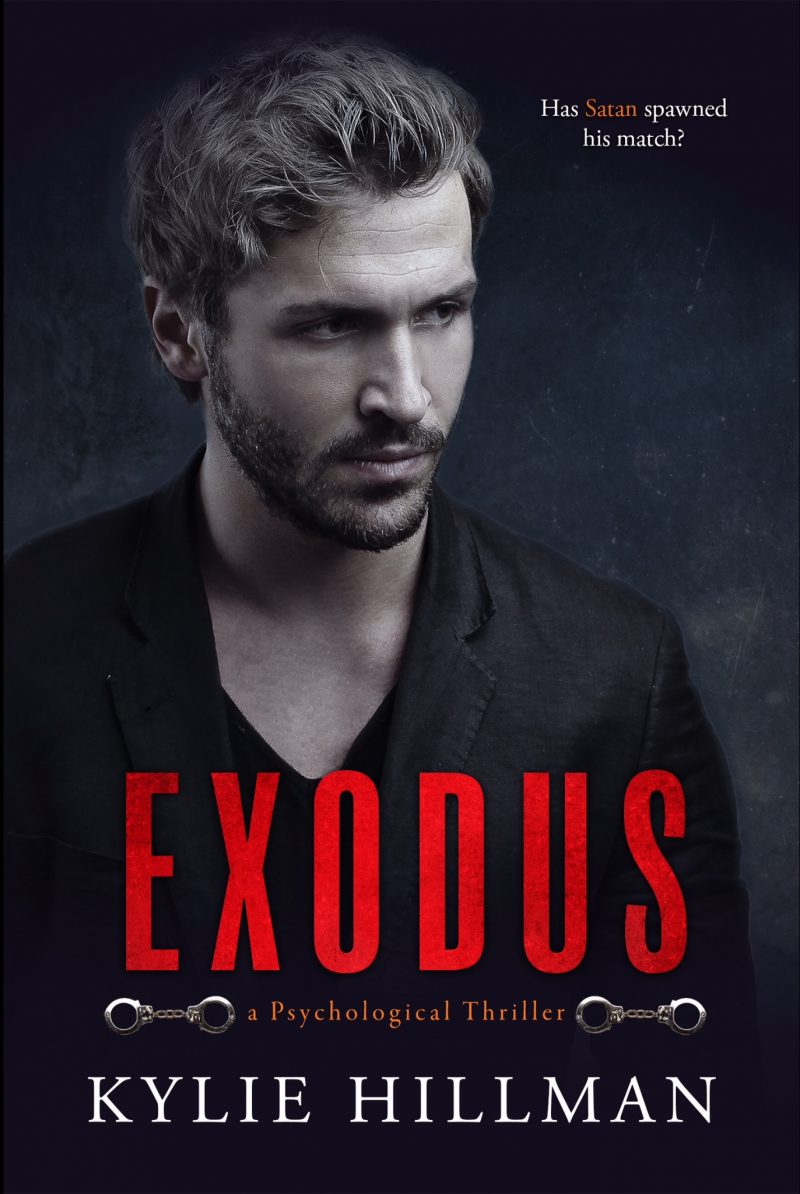 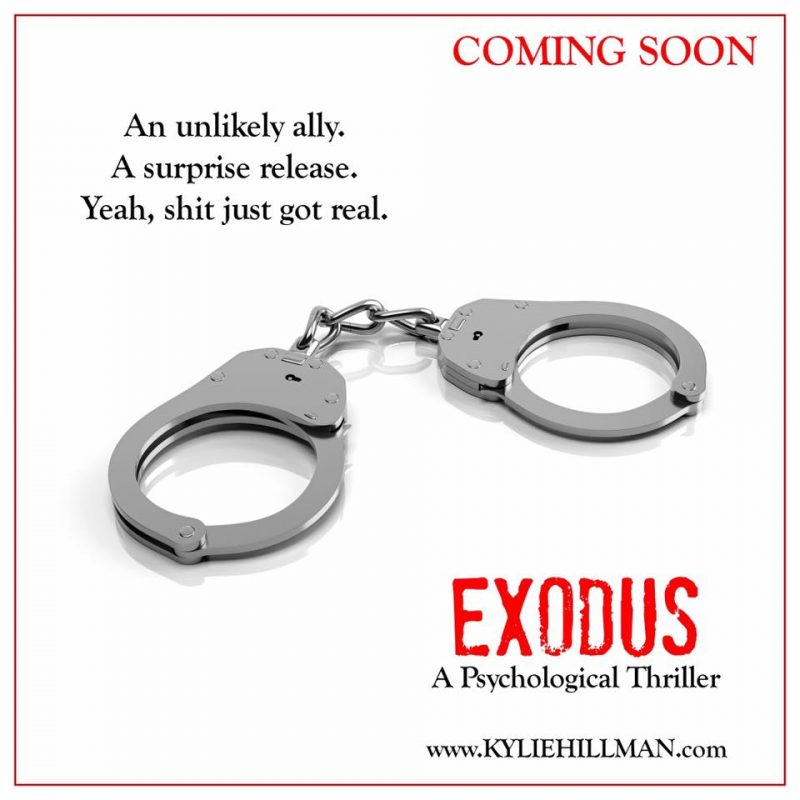 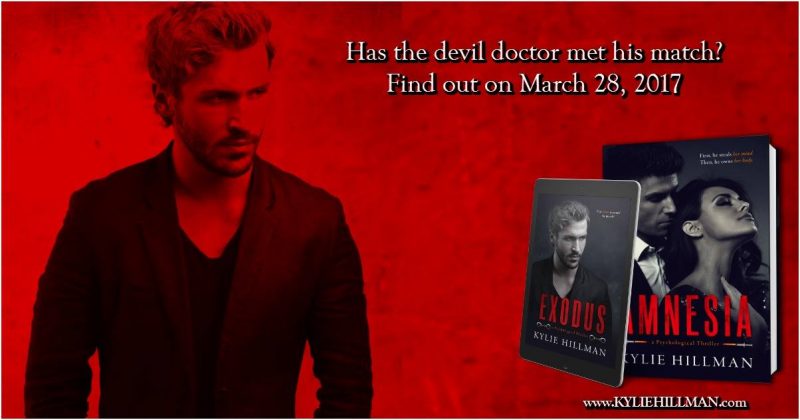 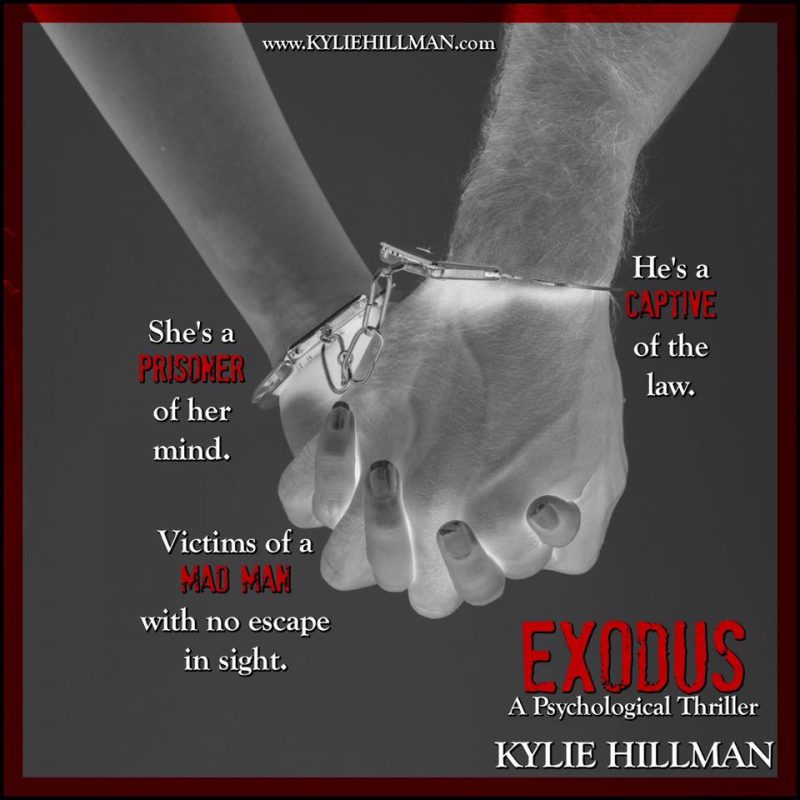 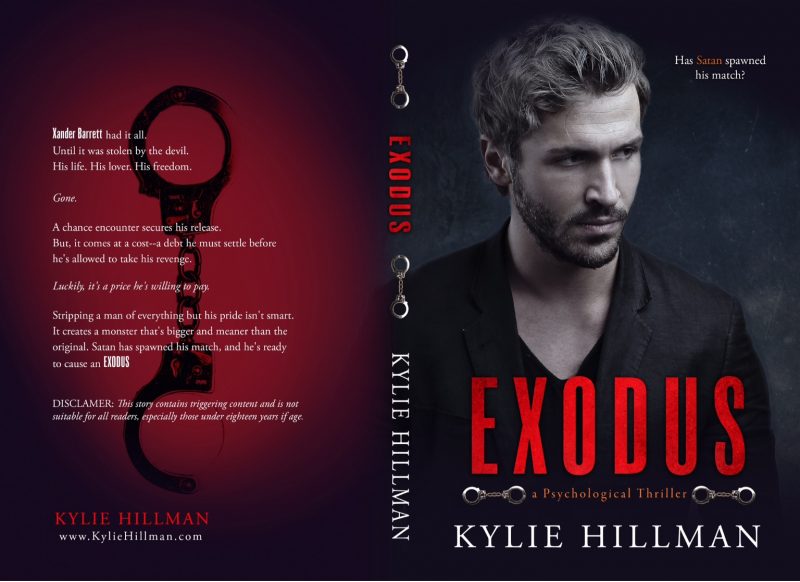 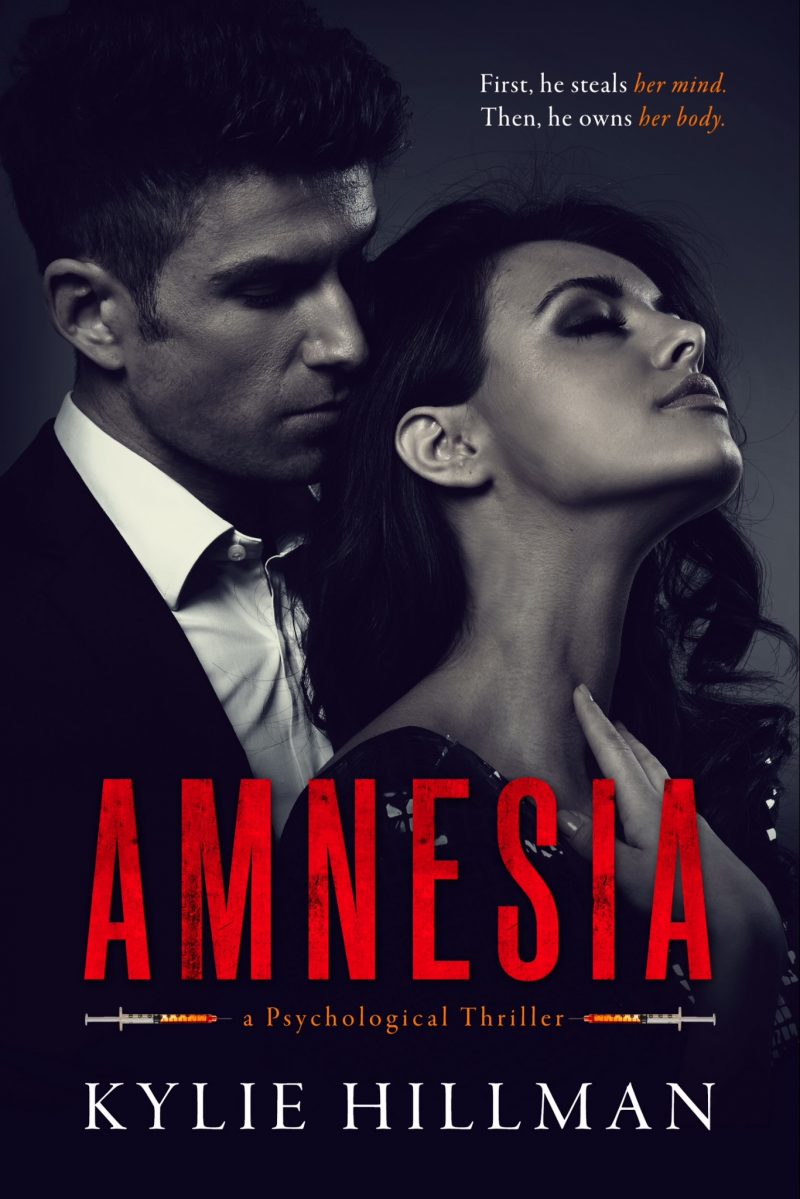 Dr. Jaxon Ray has only ever wanted one woman. He’s loved her from afar since their Junior School days, worshiping the ground she walks on, intent on having her for his own when the time is right.

Amber St. George isn’t interested in the trappings that come with her family’s wealth. A simple life as a teacher at an under-privileged school, a comfortable home with her lover, and good friends; that’s all she desires.

Once Jax decides it’s time to take what’s his, Amber finds herself at the mercy of a madman. A sociopath with access to the latest neurological advancements, who possesses the ability to use her own mind to keep her captive. Programmed to forget. Reprogrammed as her captor’s perfect partner, Amber’s left with medically-induced amnesia and no idea that she’s in for the fight of her life.

When the people who know you’re missing aren’t on your side, and the love of your life has been led to believe that you’ve turned your back on him, is rescue possible? When you can’t remember the real you, is escape even on the cards?