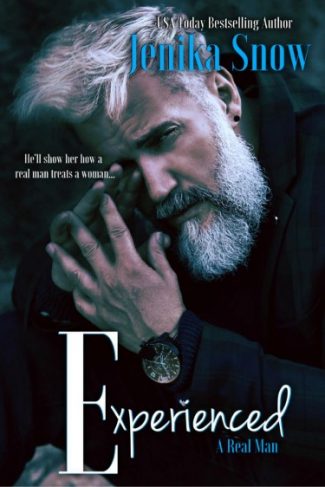 He’ll show her how a real man treats a woman...

I've never known how good it could feel to be taken care of by a man who knew what he was doing.

Until I was with Hugo...

She was innocent, hadn't experienced all that life had to offer.

I didn’t know if she’d ever been treated the way a female should... but I was going to show her how a real man takes care of a woman.

Warning: If you’re into super short, hot, dirty reads containing a much older hero and younger heroine... keep on reading. This story is guaranteed to make you feel all warm and fuzzy inside, give you that sweet HEA we all deserve, and make you want to search out an experienced older man for yourself. 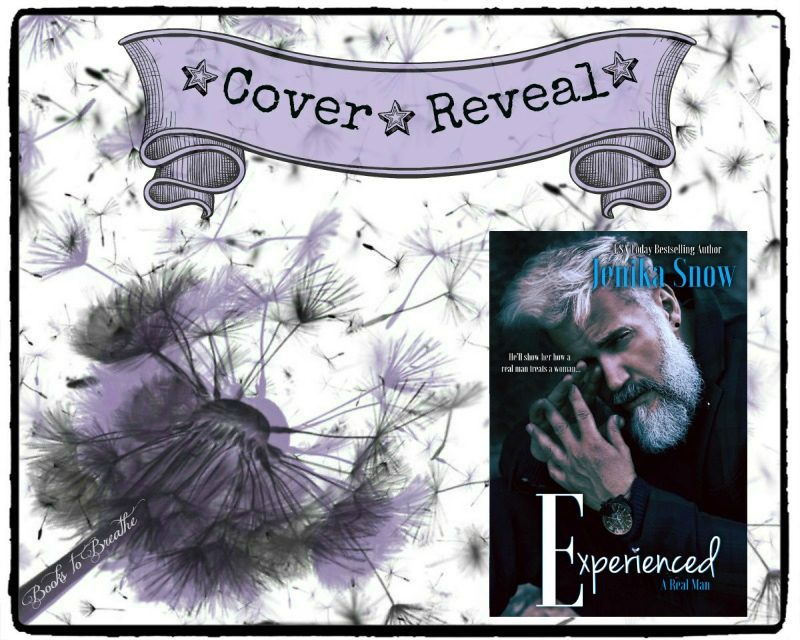 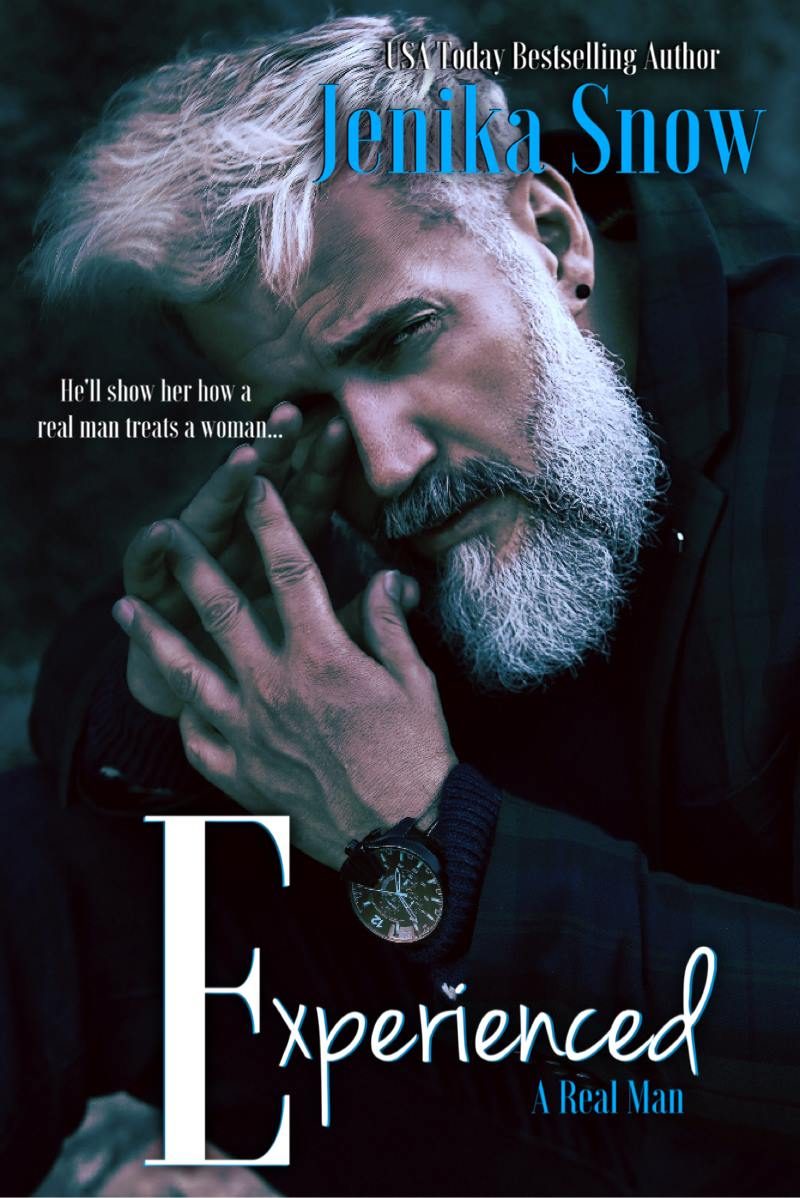 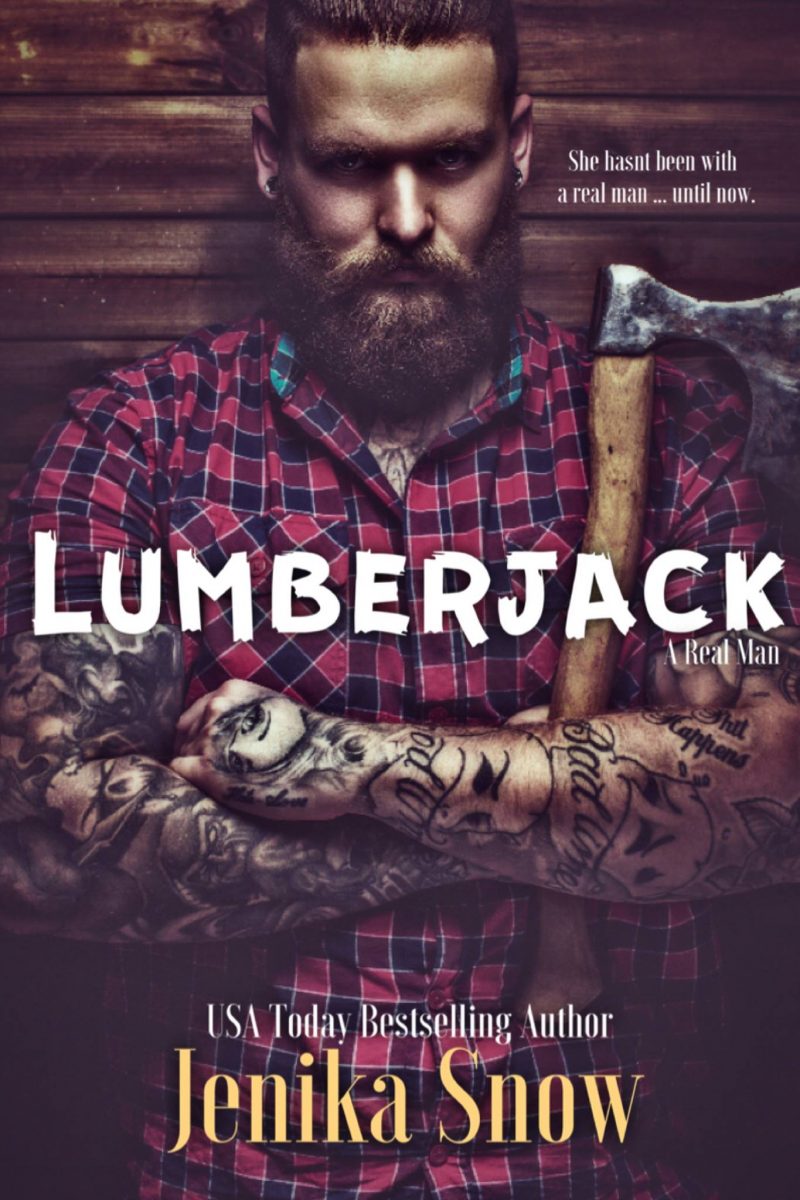 She hasn’t been with a real man … until now.

Warning: If you’re looking for a sappy, pull-your-heartstring kind of book … this isn’t it. If you want a short and dirty story featuring an all-around alpha hero who hasn’t had a woman in years, and a heroine who’ll find out what it’s like to be with a real man … this might be for you. 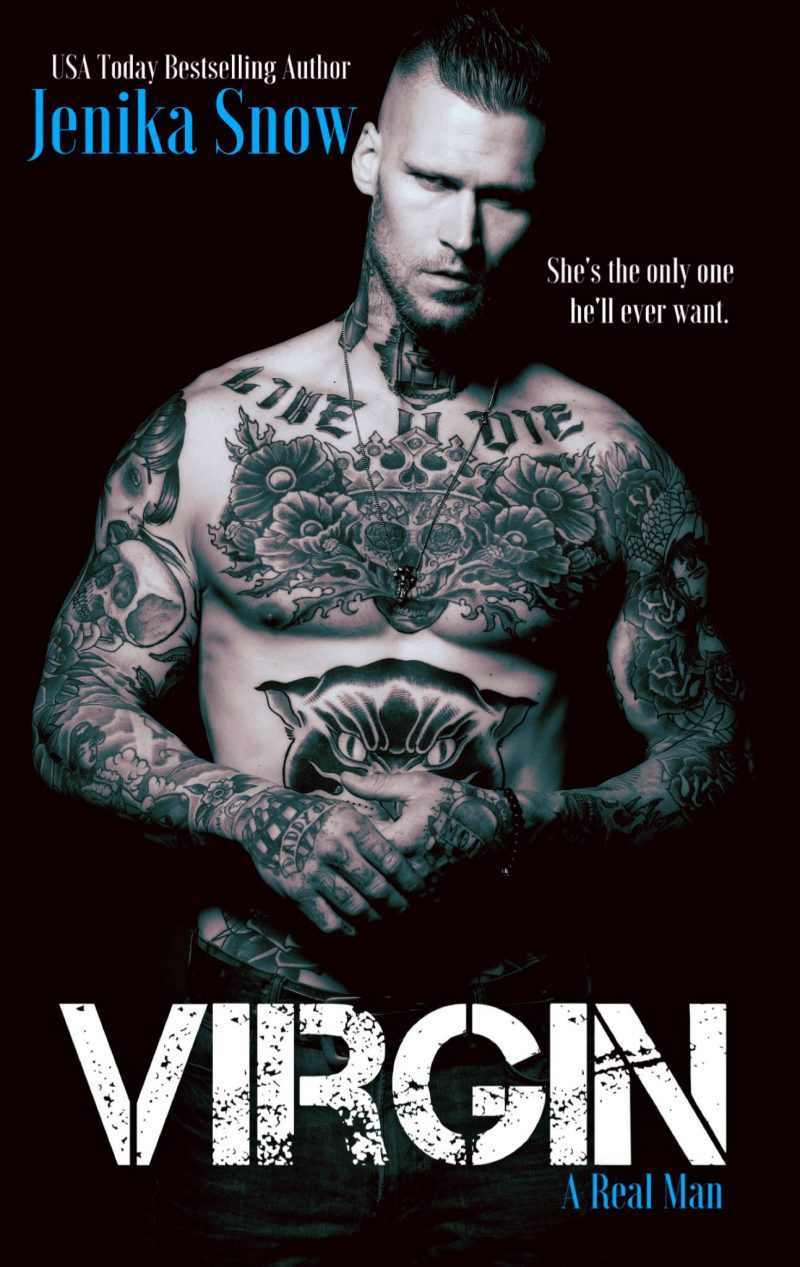 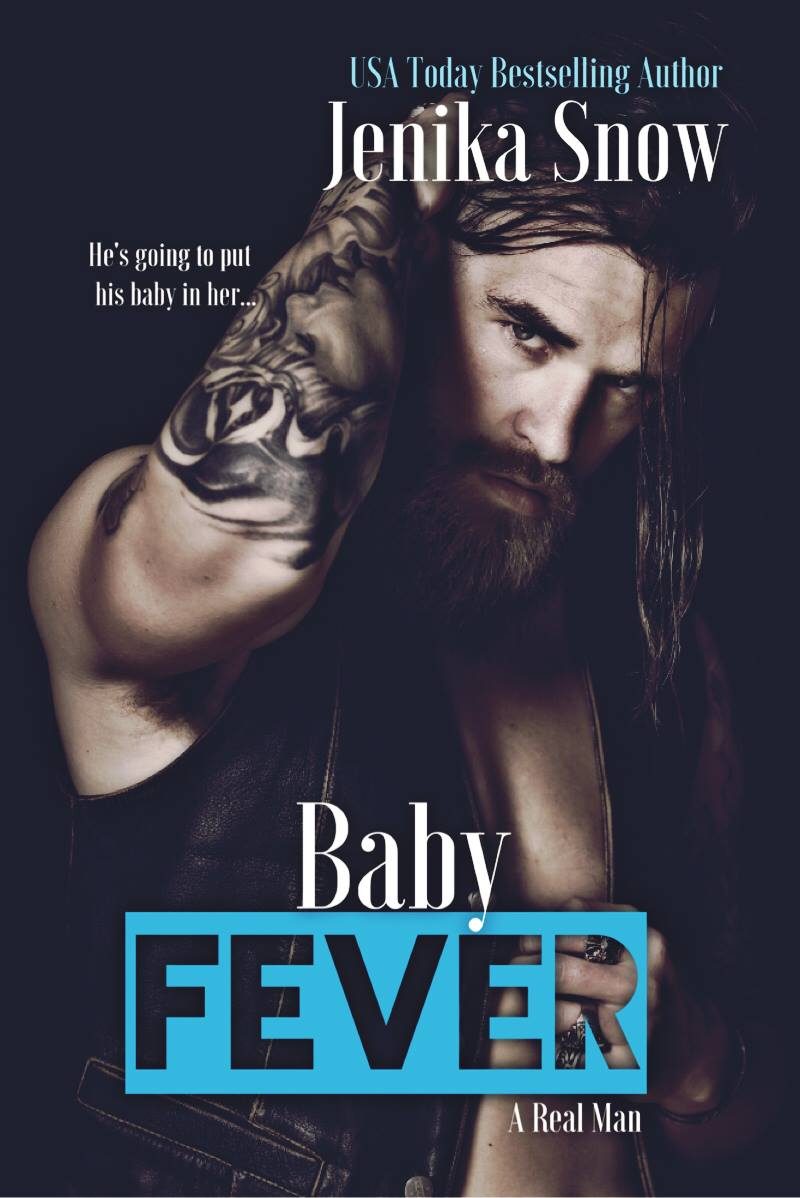