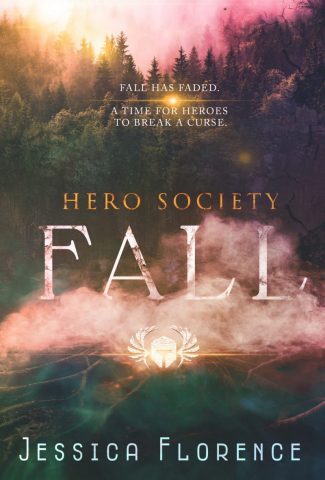 A time for heroes to break a curse.

Selene Constance is like no other hero she’s met before. Drawn to death like a moth to a flame, she is a reaper of souls who need to move on. She uses her gifts to help answer the unsolved murders of Seahill as a reporter while doing as her blood calls her to do—find the souls and take them to their afterlife.

At least, that was her reality.

Jude Mallory, the ringleader of the infamous, spectacular circus of ghosts.

But there is more to Jude than the simple performer. He is the gatekeeper to holding the dead where they belong. Protecting mankind from an uprising of those they cannot see, just like his forefathers.

Together, they must find a killer who has been leaving a string of bodies at every show Jude performs.

But being together comes at a price.

Will they damn the world for a chance at love, or will they find a way to break the deal that has to be paid in blood?

It’s the heroes against the dead in a battle of love versus a curse.

But their time is running out, for, on October 31, Jude Mallory must die. 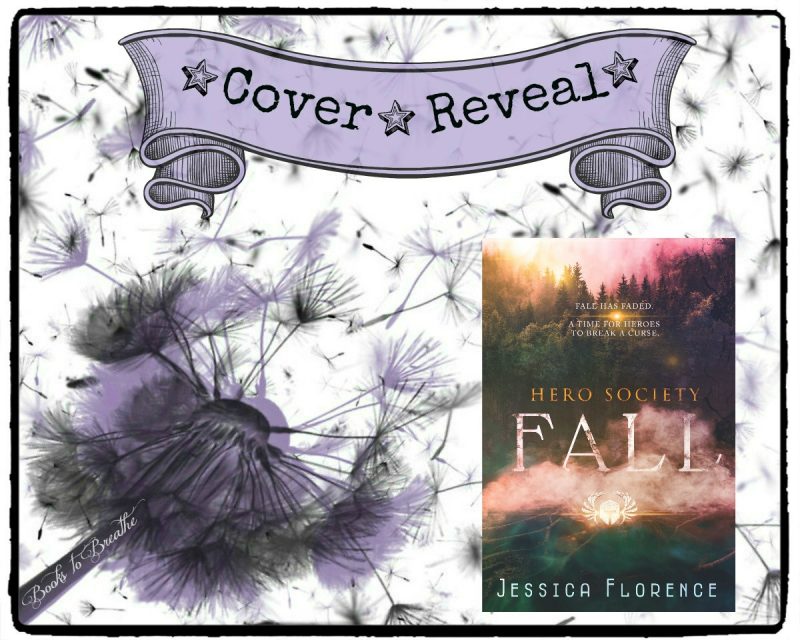 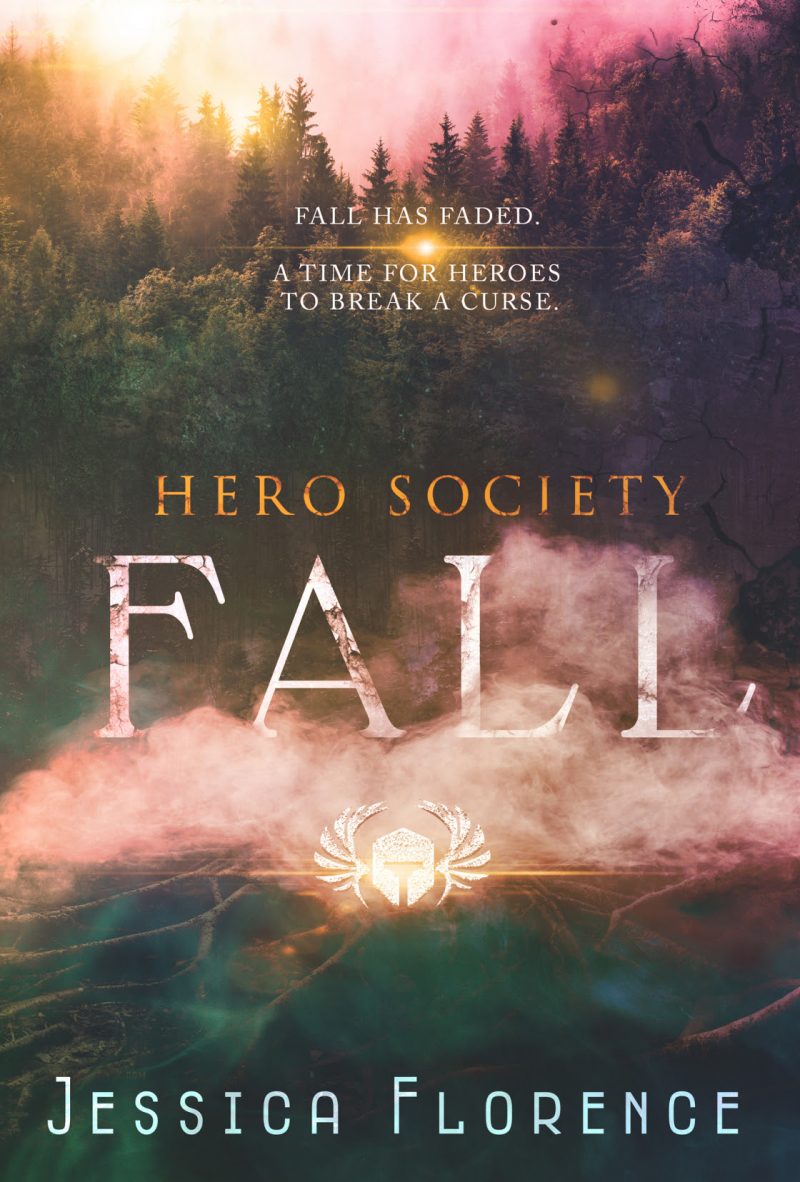 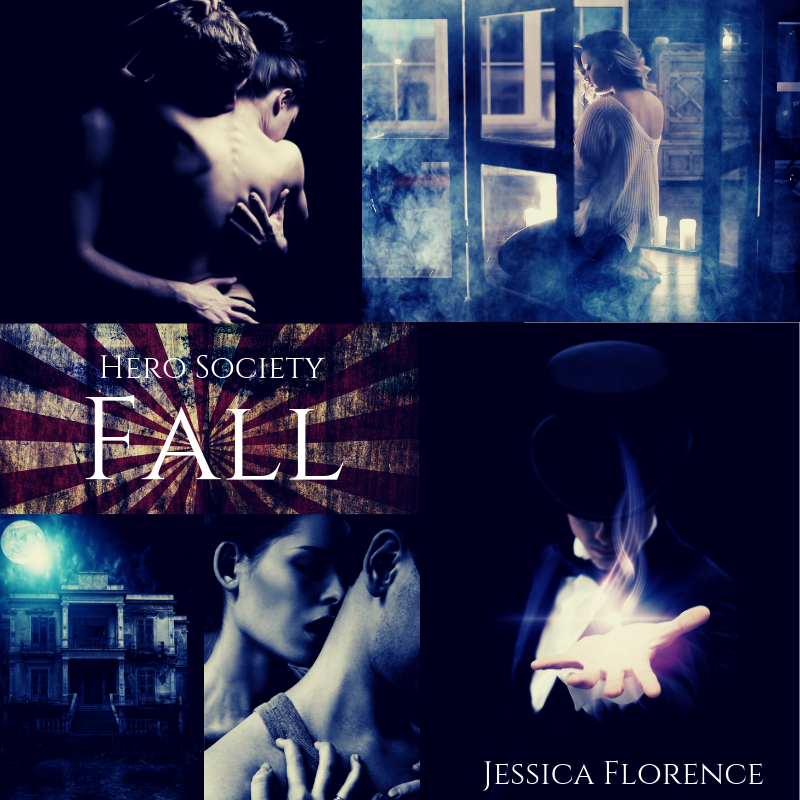 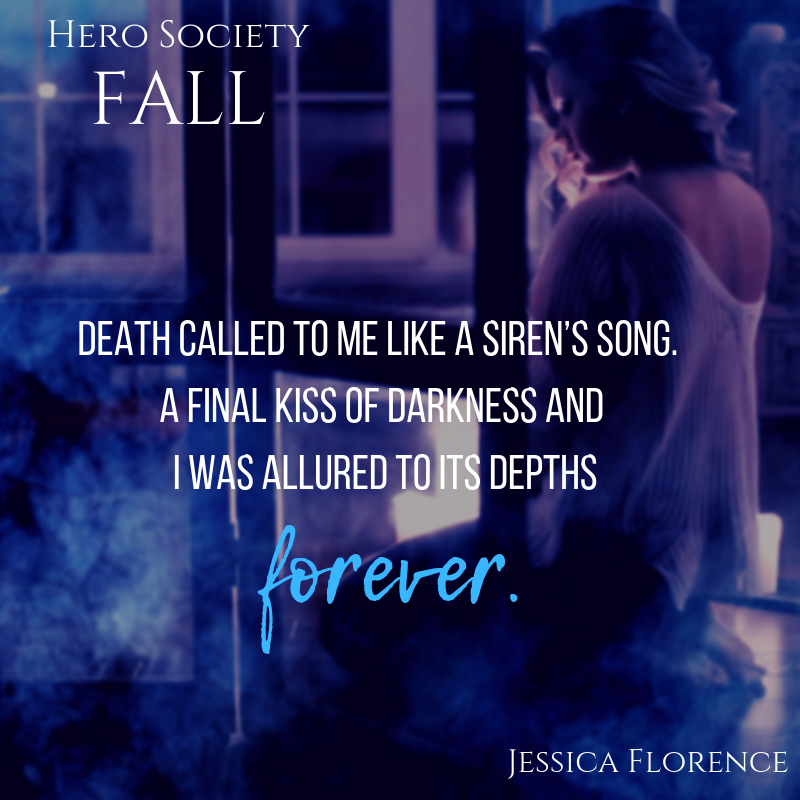 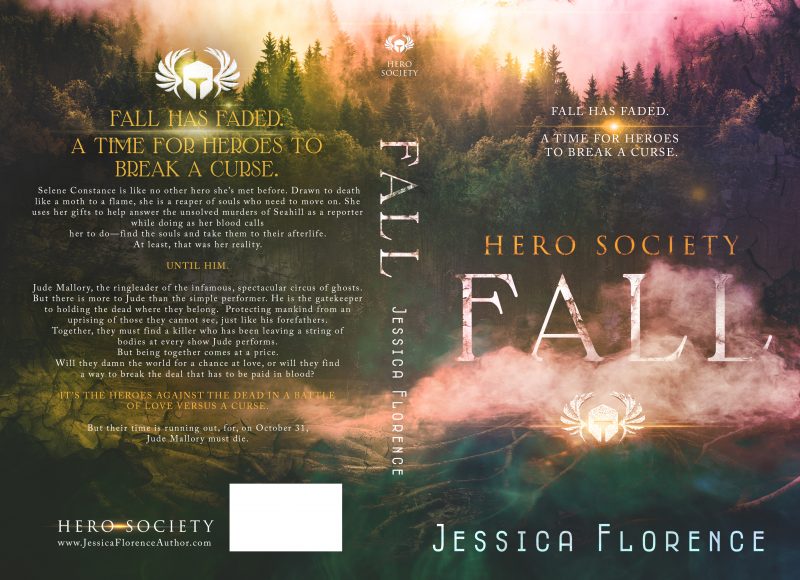 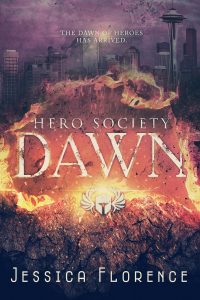 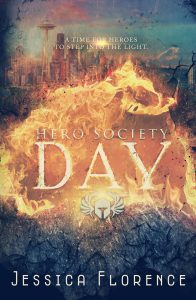 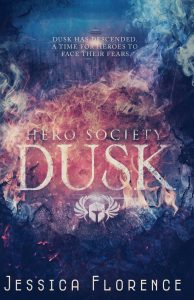 Dusk has descended.
A time for heroes to face their fears. 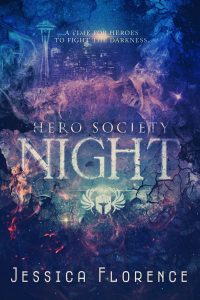 Or will the Hero Society bring the world of man back into the light? 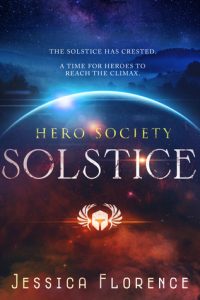 The Solstice has crested.
A time for heroes to reach the climax.

Phillip Griffin has the gift of foresight. He sees all possible futures, and has learned how to navigate those delicate lines for the best possible life for all. Making him the most powerful man in the world.

When he gambled the Hero Society with their very lives to achieve the best outcome, everything turned out victorious in the end.

Mina is the one person in the universe that can keep Phillip on his toes. She fell for him once, but this time around things aren’t so easy.

Both are playing a game that could end in disaster.

Will they gamble too much to win?
Or will the creator of the Hero Society finally have his queen by his side?

Author’s Note: As my Christmas gift to you all, I will be sharing Phillip and Mina’s story for free on my website/newsletter. So make sure you are signed up or follow me on social media. 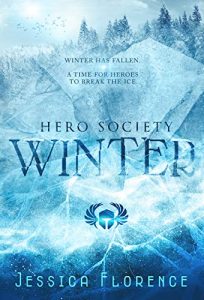 Winter has fallen.
A time for heroes to break the ice.

Gwendolyn has never enjoyed being different, but she’s playing the cards she was dealt, rarely caring that people thought her to be the human robot of Seahill.

Her world is organized, with her career and duty to the Hero Society as her only focus.

Arthur lives blissfully in a chaotic world of art. Then he sees her—his perfect canvas—and never looked away.

When a threat is made against the world, Arthur and Gwendolyn must work together to stop a powerful corporation from destroying the earth’s ecosystem.

The Heroes have a second chance to fight back the shadows of mankind.

Will they fail at the first true test of their renewed Society?
Or will they repeat the same fatal mistakes, losing Earth in the process?