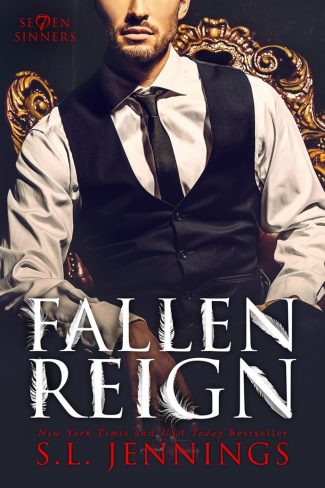 Yesterday, I had the audacity to imagine a future.
One that didn’t include hunting rogue demons and battling archangels to settle an ancient score at the expense of humanity. One comprised of a home and a family and all the things I’d longed for as a broken child.

Then in the blink of a silver speckled eye, my foolish hope was extinguished, and my world came crumbling down.

We stood strong. We fought. We lost.
I lost.

Legion, the demon I dared to love, was gone.
Now I’m going to tear myself in two and do the unthinkable to find him. I’m going to put my trust in his brother, his enemy, and make a deal with the Devil. And while his darkness and depravity echo mine, I know this won’t end well for either of us.

My body may survive, maybe even my soul. I can’t promise the same for my heart. This time, I will not fail. I will not hesitate. And if it comes down to it, I’ll be the weapon I was created to be. I will follow the code of the Se7en, and do what I should have done when we had the chance.

Kill one to save a million.
Kill him to save the world. 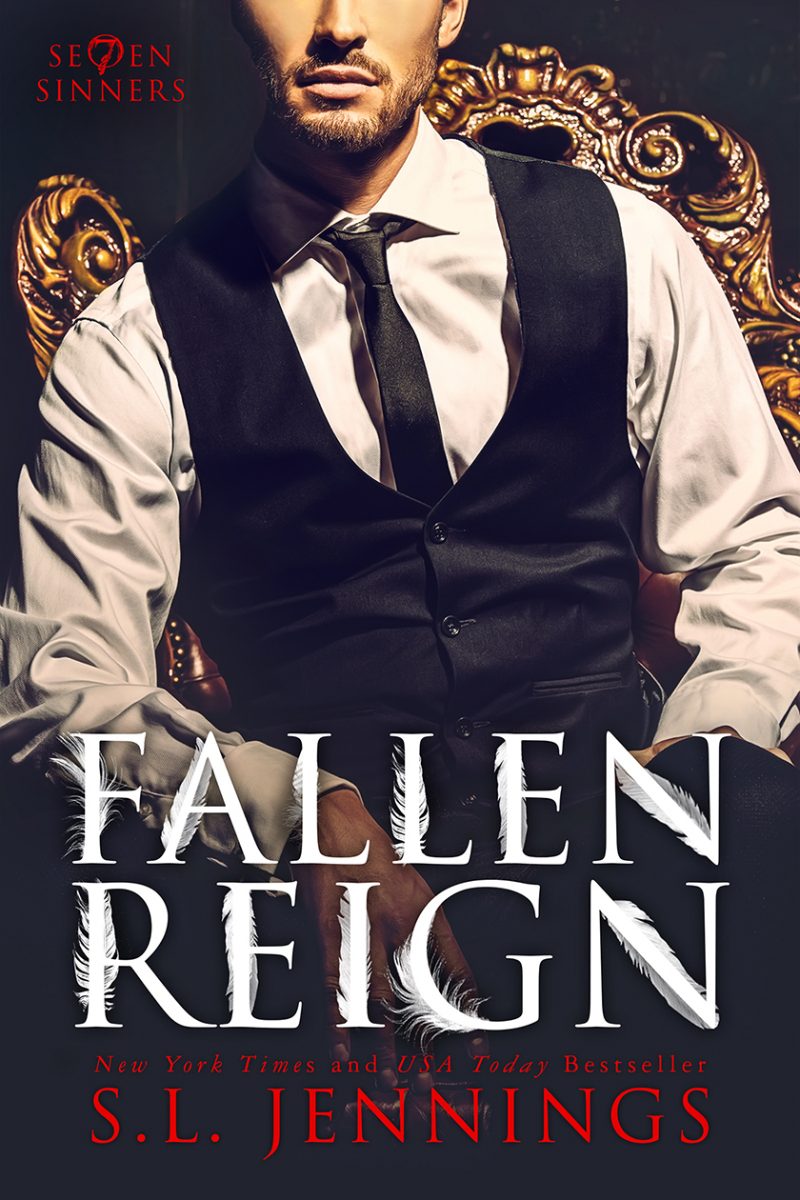 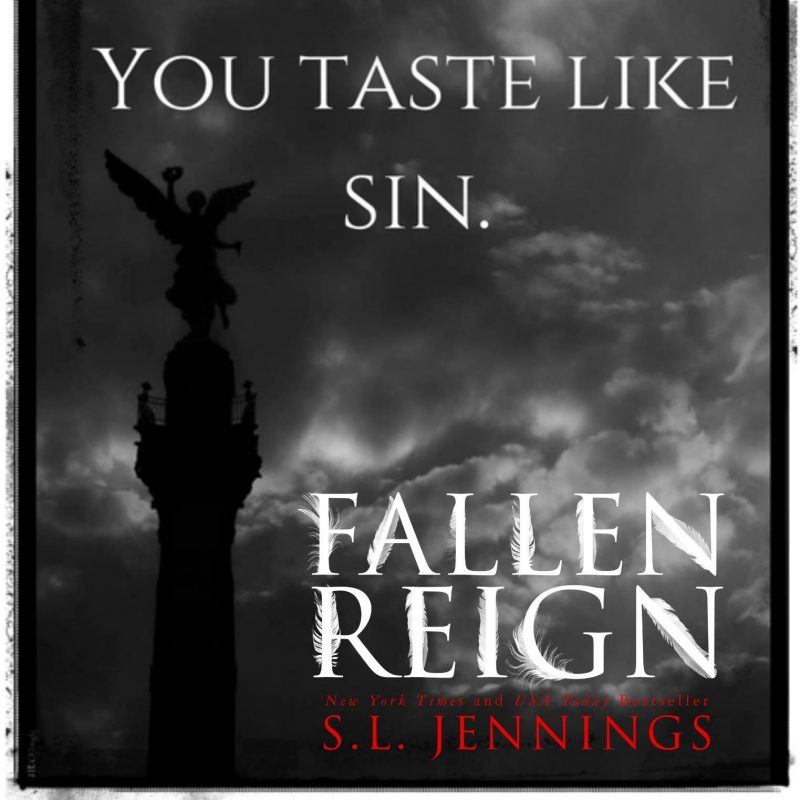 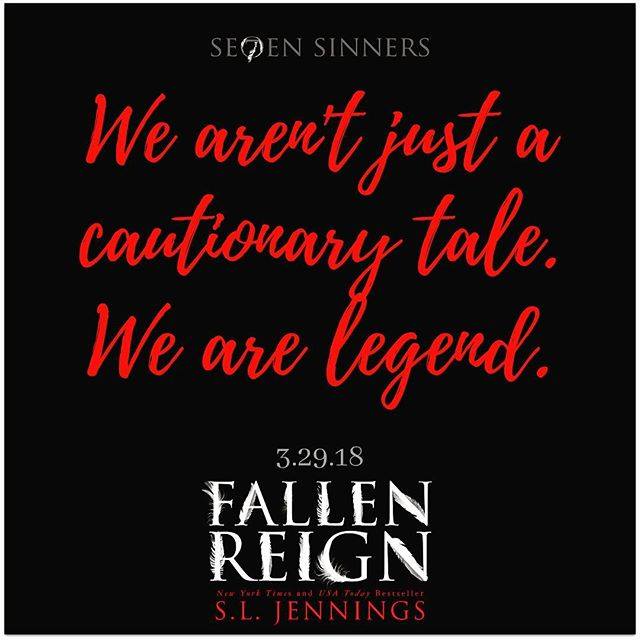 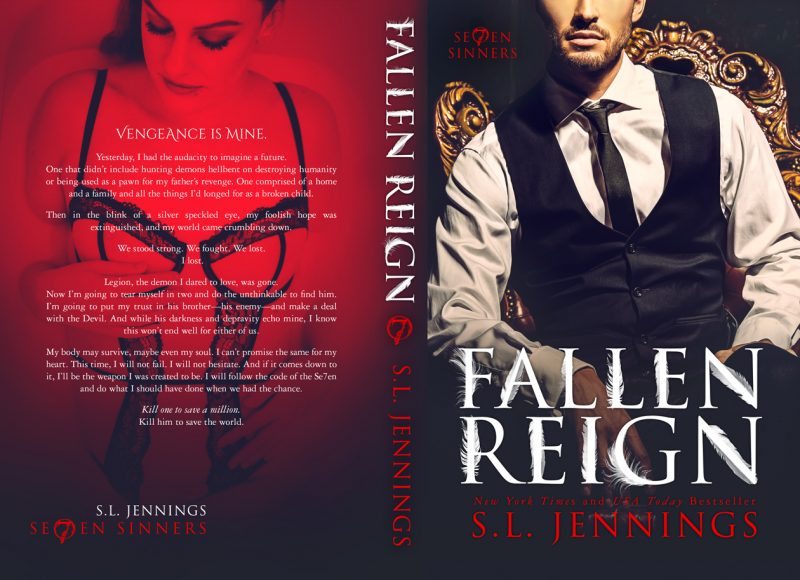 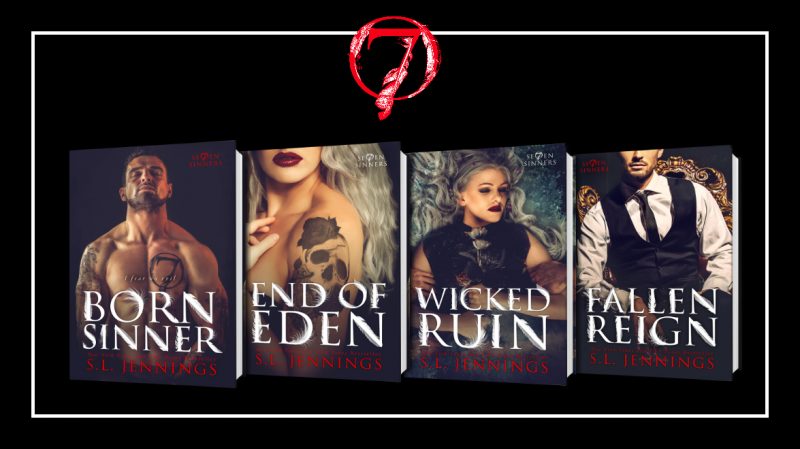 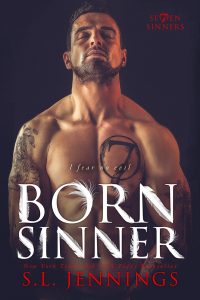 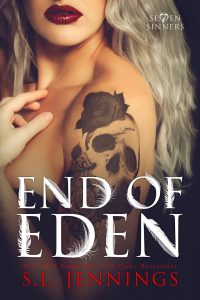 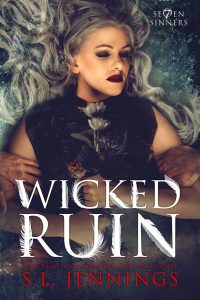 Maybe it’s the man I thought I could save…
the man who once saved me.

Cover Reveal: Love on The Horizon (Breaking the Rules #1) by AM Madden