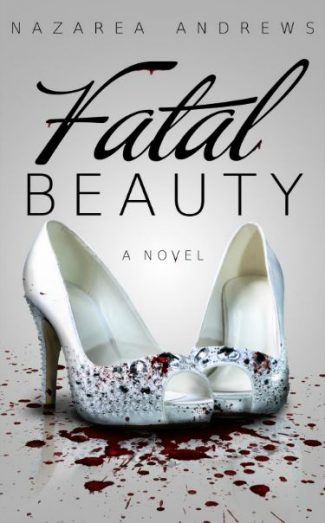 Charlotte was a good girl. Sweet and innocent, a debutante with her Daddy’s credit card and a fiancée who doted on her.
She was destined for a perfect picture life in Charleston.
Until everything goes wrong.
EJ grew up with everything she could ever want, and bored as hell. Nothing surprises her and nothing ever changes, and she wants out—whatever it takes.
Getting involved with Anthony Jacobs is probably the worst idea she’s ever had—and that makes it irresistible.
Until Charlie needs her.
New Orleans. Los Angles. Vegas.
Beautiful girls who know just how to get exactly what they want.
It’s all fun and games, sexy nights and wild parties.
But you can only manipulate your way out of so much, and when their past catches up, not even a pretty fucking smile will get them out of trouble this time. 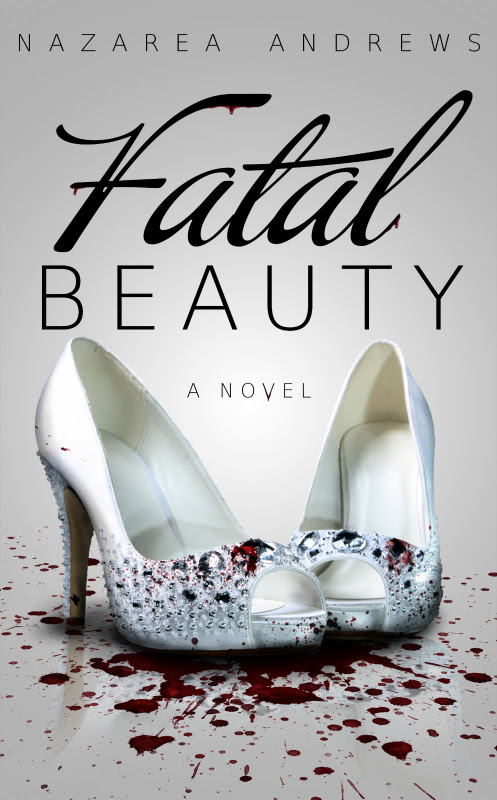 EJ pads out of her bedroom, her naked body wrapped in moonlight. A bottle of spumante sits discarded in a silver wine chiller, and she grabs it as she moves to her purse and pulls out a half a joint. She smokes almost pensively, staring out the window. Behind her, she can hear him moving and she keeps her gaze trained on the window as smoke curls around her, dissipating slowly.

“You should come back to bed,” he says, and she can hear the tease in his tone. She barely manages to keep from rolling her eyes as she wraps her lips around the joint again, pulling one last time before dropping it into a forgotten champagne flute.

“You should go. I’ve got an early morning tomorrow.”

Surprise and anger chase across his face, and she waits to see if he’ll follow through.

Clayton Poole was the heir of an ancient oil tycoon, and would be much more interesting if he would lose his temper every once in a while.

He was a fun fuck, always took care to get her off, and he opened doors even she couldn’t walk though. But he was boring as fuck when they weren’t naked.

“I’ll call you tomorrow,” he says, lamely, and she flick a look at him as she pours a glass of spumante.

“Don’t. I’ll call you soon.” She gives him a smile and kisses his cheek before returning to her bedroom.

She lets out a sigh when the door shuts behind him, and settles on her bed. It smells of sex still, but she’s too drunk and lazy just now to strip the sheets.

Besides, she likes the smell of sex, even if Clayton isn’t her favorite fuck buddy.

She crawls into bed and swallows a Xanax before curling on her side and thumbing through her social media.

The entire newsfeed is abuzz with the engagement party of the year, and she grits her teeth. She should have been there. Clayton had been invited—Charlie will be pissed he didn’t show, a thought that strings a smirk across her lips—and she could have crashed it. Nothing to be done once she was there.

Once upon a time, it would have been amusing just to get a rise from Charlotte.

When the fuck had that changed? When she realized that Charlie was just as unhappy in their fucking perfect life as she was?

Or was it when Charlie blackmailed EJ into sharing her distribution, earning her respect as more than another empty headed social climber.

She huffs, and takes a sip of wine. A candle is burning on the dresser, and it’s scent fill the bedroom, covering the smell of sex. Her muscles are loose and relaxed against the bed and she lets her phone drop beside her, drifting on her high, drunk and post-orgasmic relaxation combining to pull her down into sleep.

The room is pitch black, her body hot and sweating against the rough duvet when she wakes. Her mouth is dry and for a disorienting moment, she wonders where the hell she is, and what happened.

Her phone buzzes against her thigh again, and she fumbles for it.

“Charlie?” she croaks, and swallows. Reaches for the spumante on the bedside table.

The whisper from the other end of the line chills her, and she shudders, rubbing away the goosebumps that trace along her arms.

Sleep is forgotten completely as she sits up and nods. “I’ll be right there.” 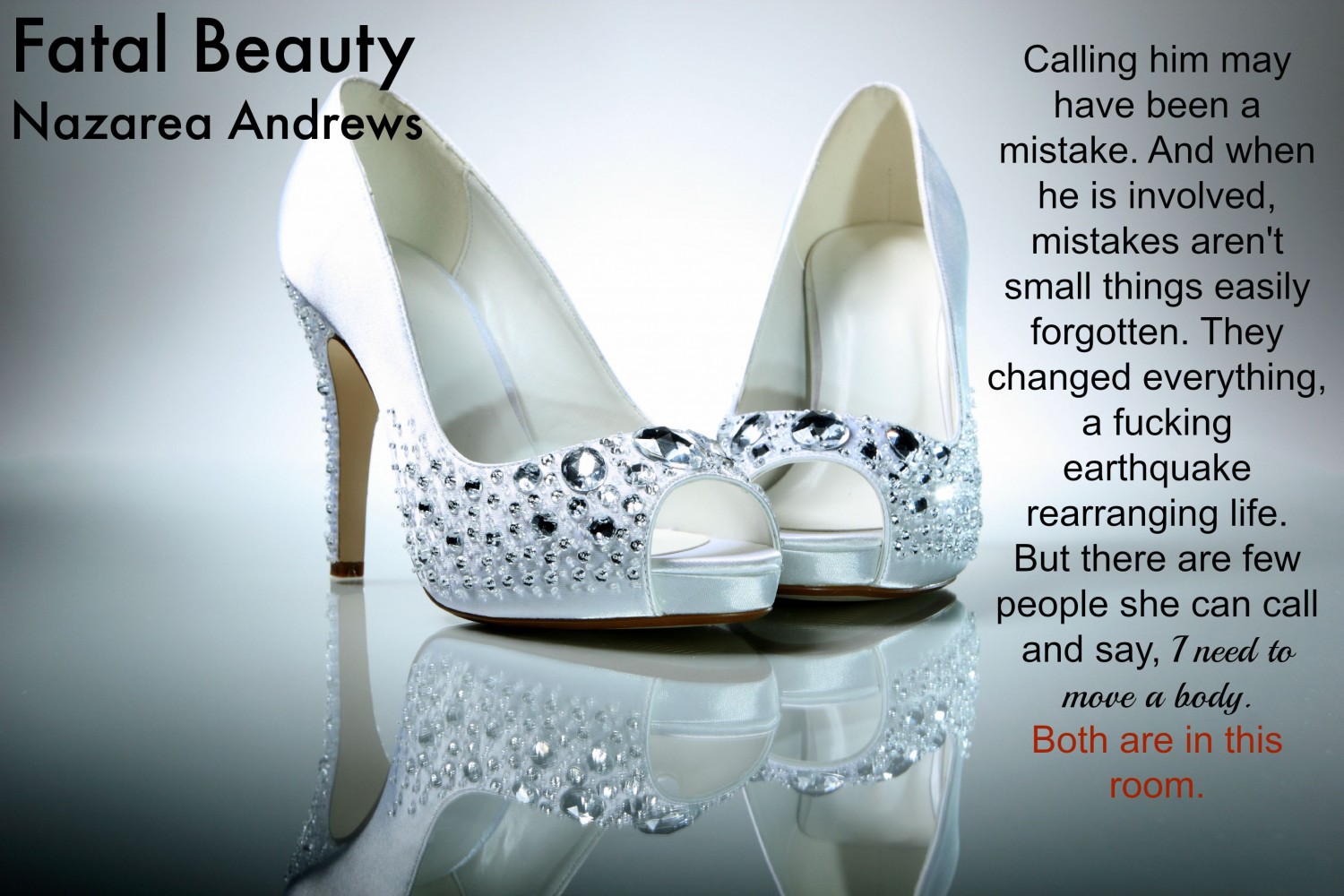