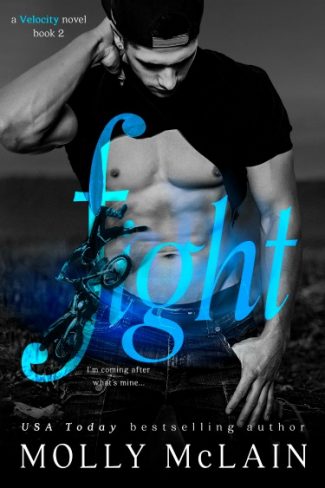 I trusted Colton with every bit of myself. I believed him when he promised he’d never hurt me. But he broke me…and now I watch him give another woman everything I thought would be mine.

I never saw this coming.

I don’t blame Taylor for the decisions she’s made, because I know the fault is all mine. I took her for granted. I broke her heart.

But she’s everything to me. If the guy holding her now thinks for one second I’ll lay down without a fight, he’s dead wrong.

Because I’m coming after what’s mine. 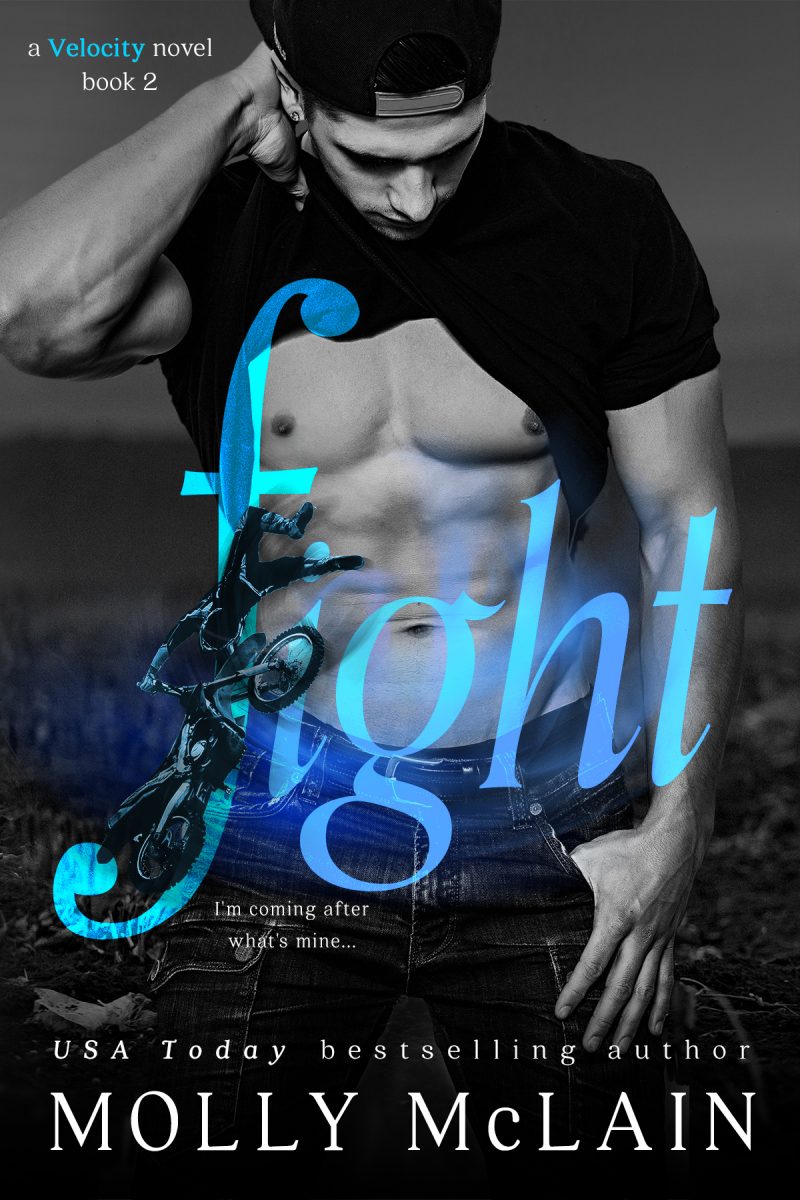 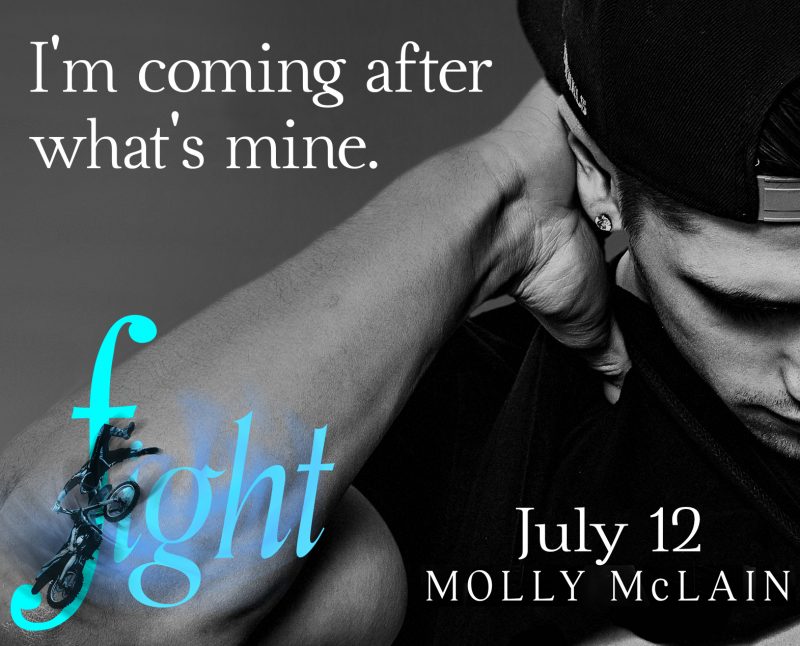 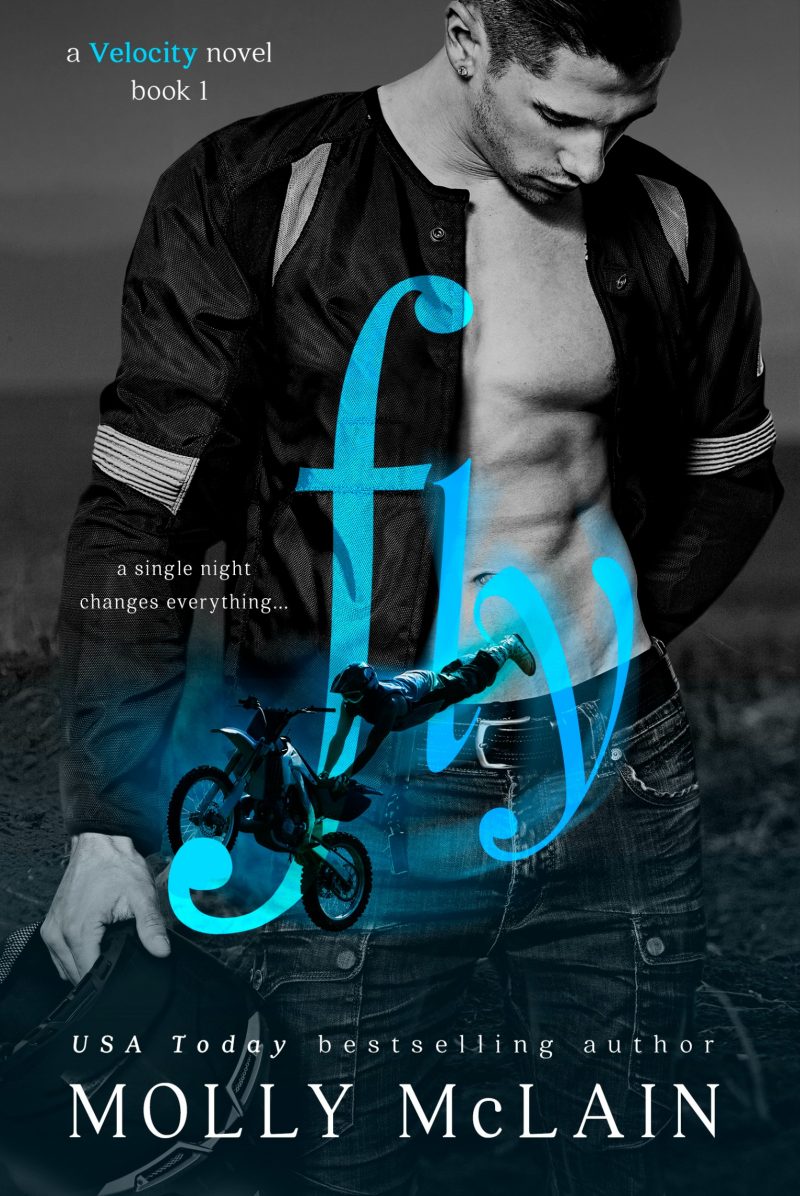 I’m just a small town guy who caught a lucky break. Now I’m living the dream, on the brink of high-flying super-stardom. But something’s missing.

That something is Taylor.

She’s my best friend. The one who makes me want to push harder and higher. The one I fall back on when shit gets tough. The one I’d give it all up for.

I’d do anything to protect her. To make her dreams come true too.

But a single night changes everything.

And now the one she needs protection from…is me.

Like many novelists, especially romance writers, my infatuation with a good love story began early. I don’t remember exactly how old I was, but I’ll admit that Barbie and Ken acted more than a couple of the story lines I had in my head (sorry, Mom, but, no, not all of them were kid-appropriate). The obsession continued to grow as I got older and, whenever I left home, I always had a wire-bound notebook and a blue ballpoint pen in hand. In fact, every August, I still get that goofy, schoolgirl itch to buy up oodles of pens and paper, because, while I love my laptop, nothing compares to writing long-hand. If the house is quiet and there’s a thunderstorm rumbling outside, even better.

Not that I have the slightest a clue what a quiet house is anymore. Having three rambunctious (but awesome) kids, a zippy dog and a pesky cat has completely blurred my memory of peace and quiet. Oh, and I have a husband too–I call him the FisherGuy–and he’s probably louder and crazier than all the rest. I think I’ll keep him though. After all, he keeps me in fresh fish year-round (yum!) and he’s good hero material. Did I mention he’s also a firefighter?

We live in Northern Wisconsin and, let me tell ya, living here has provided lots of small-town fodder for this writer’s overactive imagination. Of course, I know no one who’s lived anything close to the steamy experiences I write about (not that I’d tell ya if I did *wink*). There’s something inherently sexy about not knowing what goes on behind closed doors…or even better, letting my imagination run free, concocting all kinds of stories and scenarios and putting them down on paper. Or my laptop. 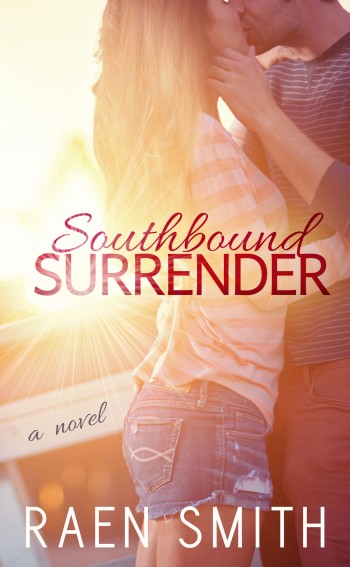