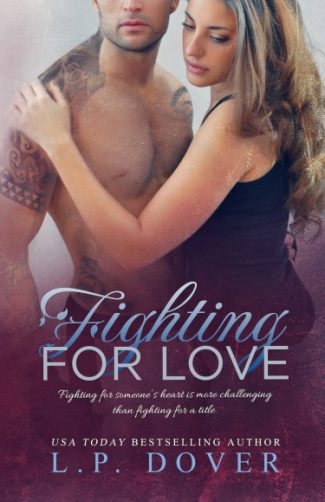 Fighting for someone’s heart is more challenging than fighting for a title.

For a time, many years ago, love had grown, love was made, and in the end … love was lost. The decision to leave had been the worst mistake Shelby Dawson could have ever made. However, at the time—ten years ago—she felt her secret needed to stay hidden, even if it broke her heart and the heart of the man she loved. Back then, he was all hers and she was all his, but now things have changed and he isn’t the same guy she knew.

He happens to be the well-known MMA Heavyweight champion and famous bad boy, Matt ‘The Destroyer’ Reynolds, who once before struggled to help his family pay the bills. Now, he has money flowing with each undefeated win and an insurmountable number of women filling his bed. Everything is perfect for the illustrious fighter, until one day it all changes. In walks the girl from his past, the same girl who promised to stick by him but left and never looked back.

The time for secrets is over, and the harder she tries to stay away from him the harder he fights for the answers. However, what he finds is that through her betrayal she suffered the ultimate price … the sacrifice of love. 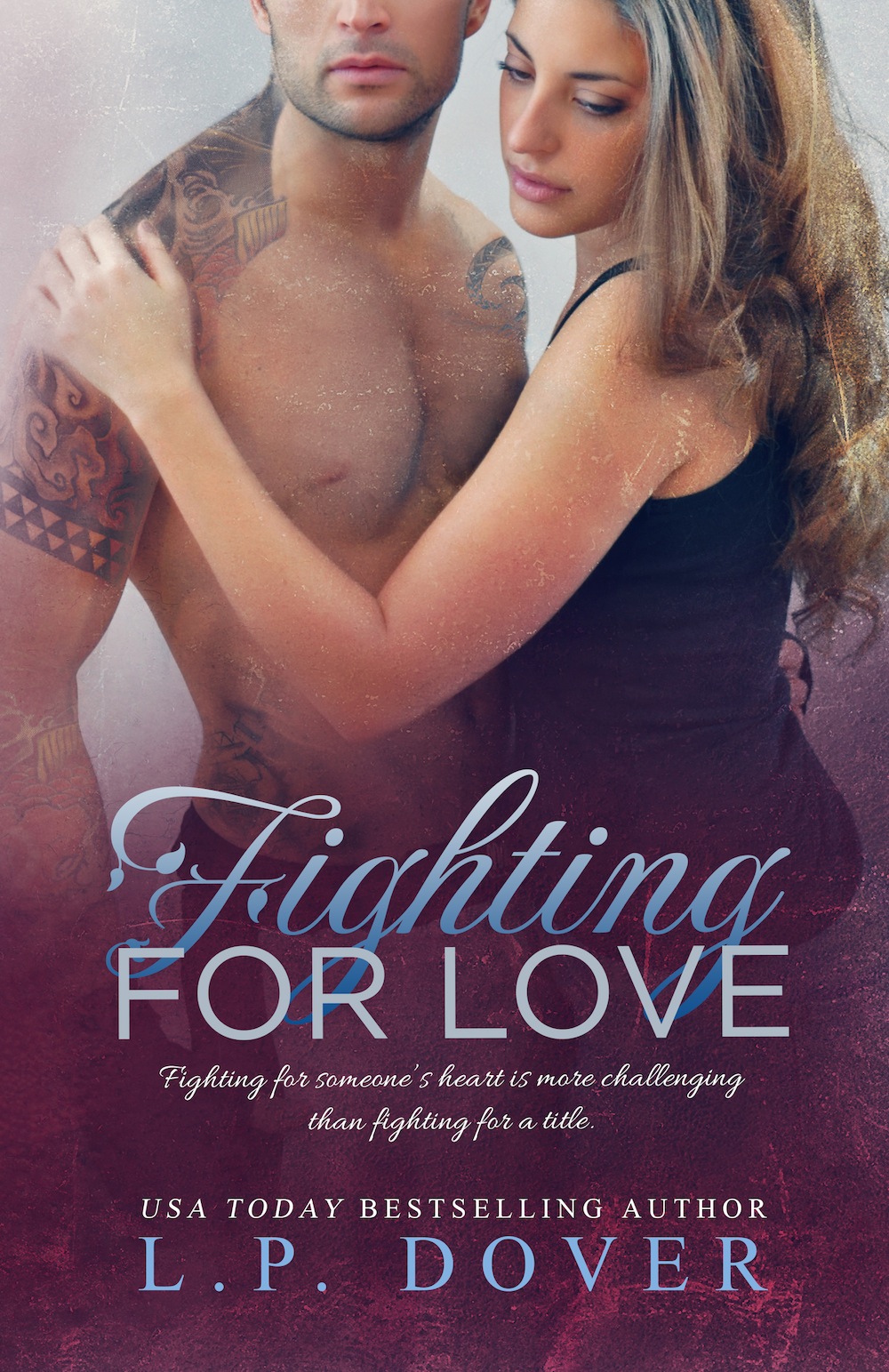 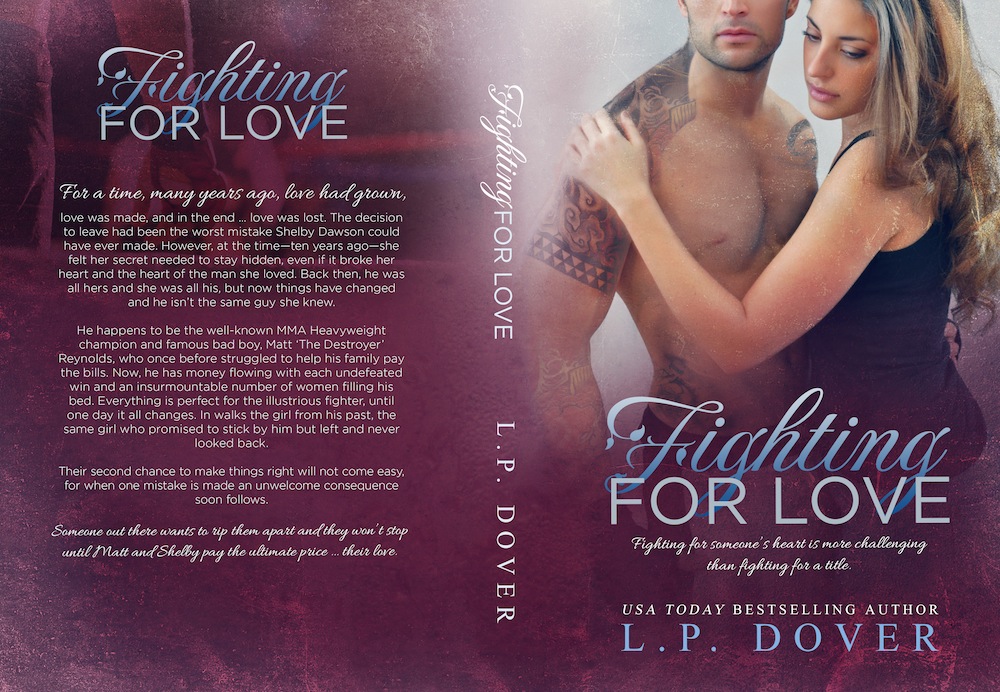 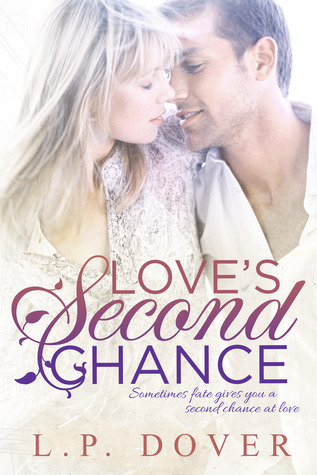 Korinne Anders had it all. She had the perfect job, the perfect house, and the perfect husband. When tragedy strikes, her world takes a devastating turn. Six months after losing her husband to a car accident, Korinne vows it to herself never to love again. If she doesn’t allow another man in her heart, then there’s no reason for her to feel the pain of loss. This plan seems to work, but is put to the test when Korinne’s best friend can’t stand to see her suffering any longer.

Korinne’s long-time friend, Jenna Perry, has an idea and it involves helping her friend find the spark of life in her soul no matter what it takes. Korinne didn’t know that Jenna’s plan meant bringing back a past love, a second chance with the man that Korinne had to leave in college, but always kept a place for in her heart.

When Galen Matthews learns of Korinne’s loss and that she’s finally moved back home, he wants nothing more than to be there for her. The love he felt for Korinne years ago has never left him, and now he’s given a second chance to not only mend her heart of her loss, but to also continue the love they shared in the past. Will his love and determination make her strong enough to give fate a second chance, or will her fear of losing another love make her run away?

What will Korinne do when she’s faced with a love so powerful that no matter what she does there’s nowhere to run from it? 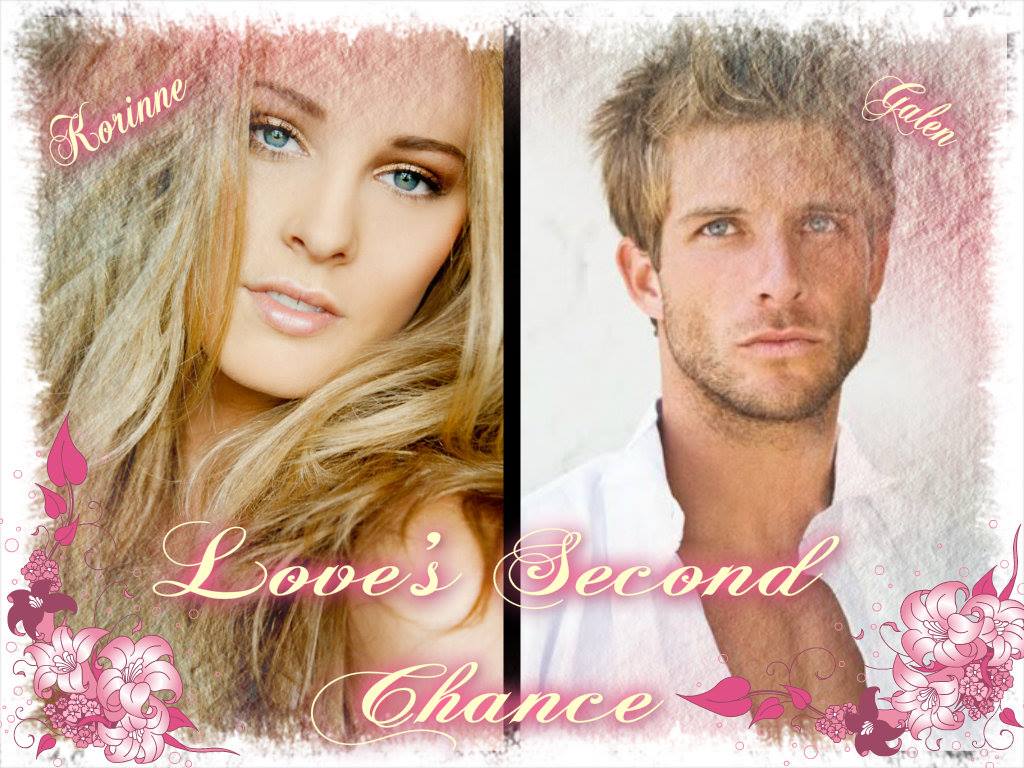 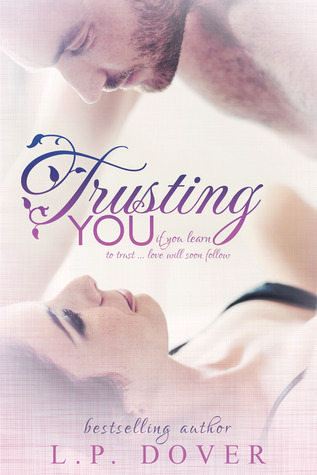 These are the three words that Melissa Ashford wishes she could say to someone; to the one person she can fully give herself to and not worry about being betrayed. Being twenty-eight years old and divorced from a cheating ex-husband, Melissa enjoys her freedom … until one night when she finds herself indulging in a one night stand that changes everything.

There’s something about the alluring Brett Walker that has Melissa feeling things she’s never had with any other man. These feelings not only scare her, but push her past her limits as well. Just when she begins to open her soul to this new love, their bond is put to the test by jealousies from the past trying to break them apart.

It’s not only Melissa’s trust that’s put on the line, but Brett’s as well. Will their love be strong enough to get them through the lies? Will Melissa finally be able to say those three words she’s been dying to say? I trust you … 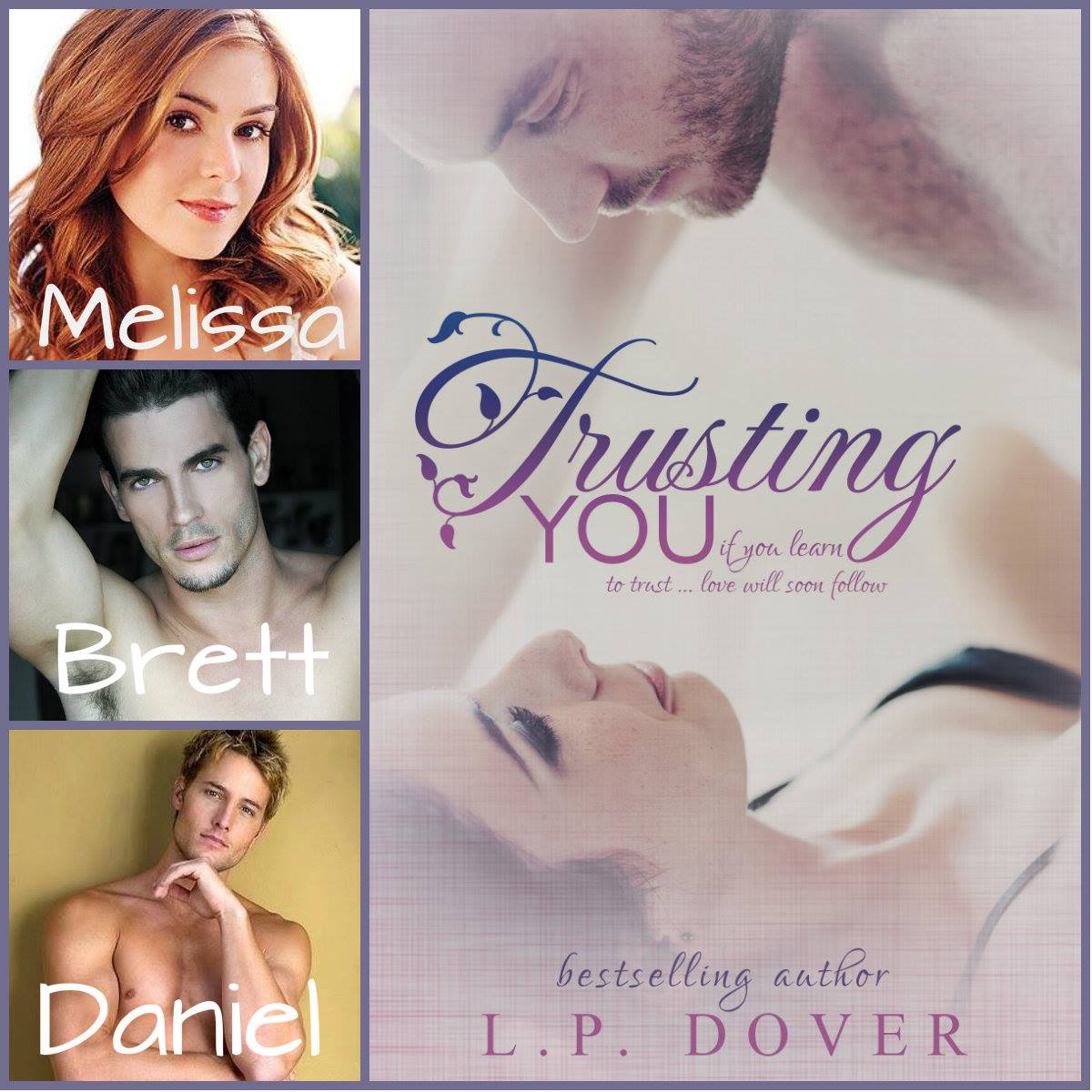 Meant For Me ~ Book Three 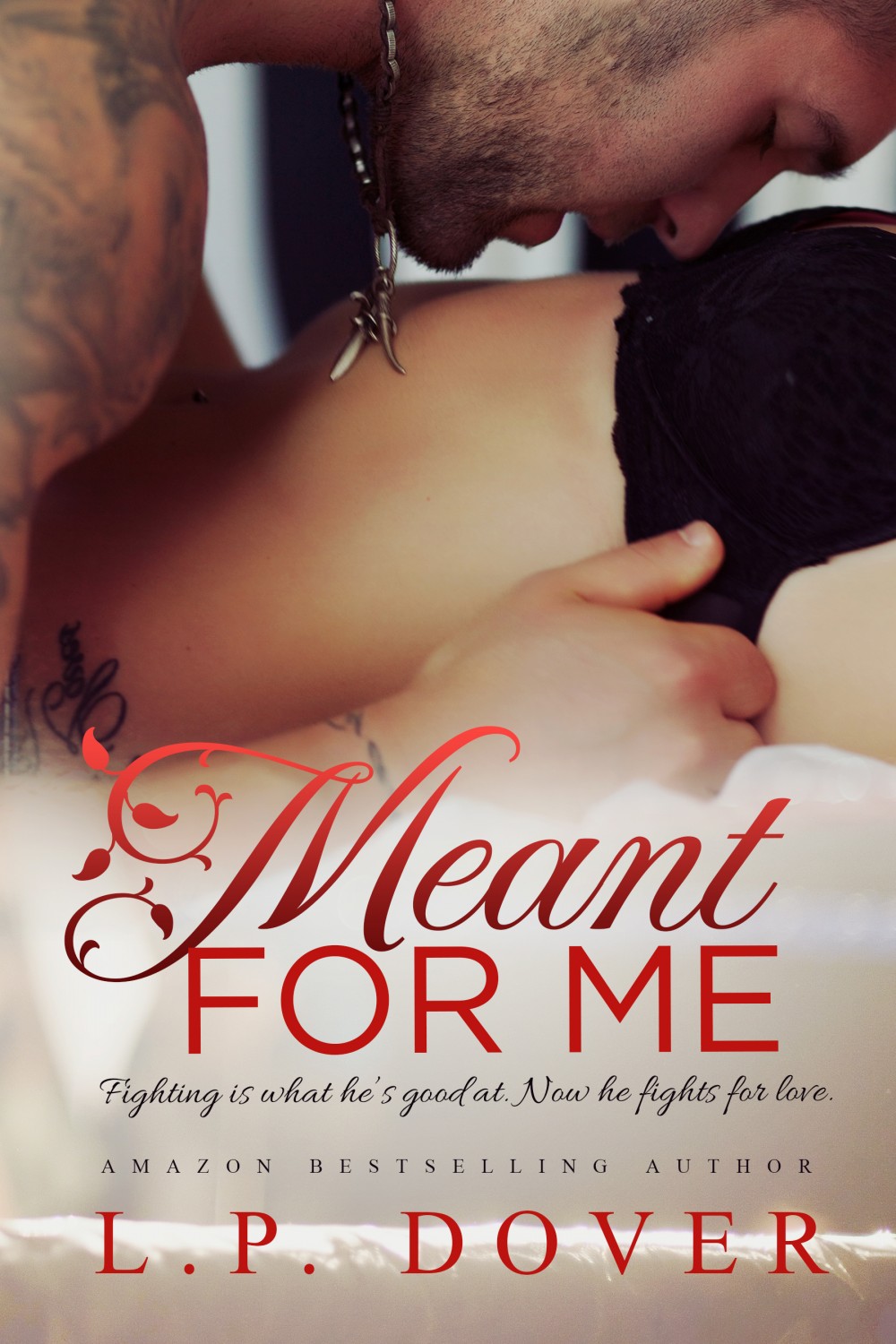 After a night of raw passion with the man Claire O’Briene had been secretly admiring for years, she thought their time together had come once and for all. Fate had finally brought them back to each other, but unfortunately nothing had changed. He was still the same man who ran away from relationships. Against his better judgment, Mason Bradley gave in to the temptation and allowed himself one night with the one woman he’d been too afraid to want … too afraid to need.

Six months after leaving Claire and regretting every minute of it, Mason gets called in for an undercover mission that’s not only dangerous, but brings back a past he spent years trying to forget. A past of fighting … of getting in the ring and using his fists to get what he wanted: money, women, and drugs. Now there are fighters turning up dead, and it’s Mason’s job to find out the truth.

Knowing he might not come out of the mission alive, Mason seeks out Claire to tell her how he truly feels, only to find another man competing for her love as well. Fighting is what he’s good at, and for once he will be fighting not only for justice … but for love. 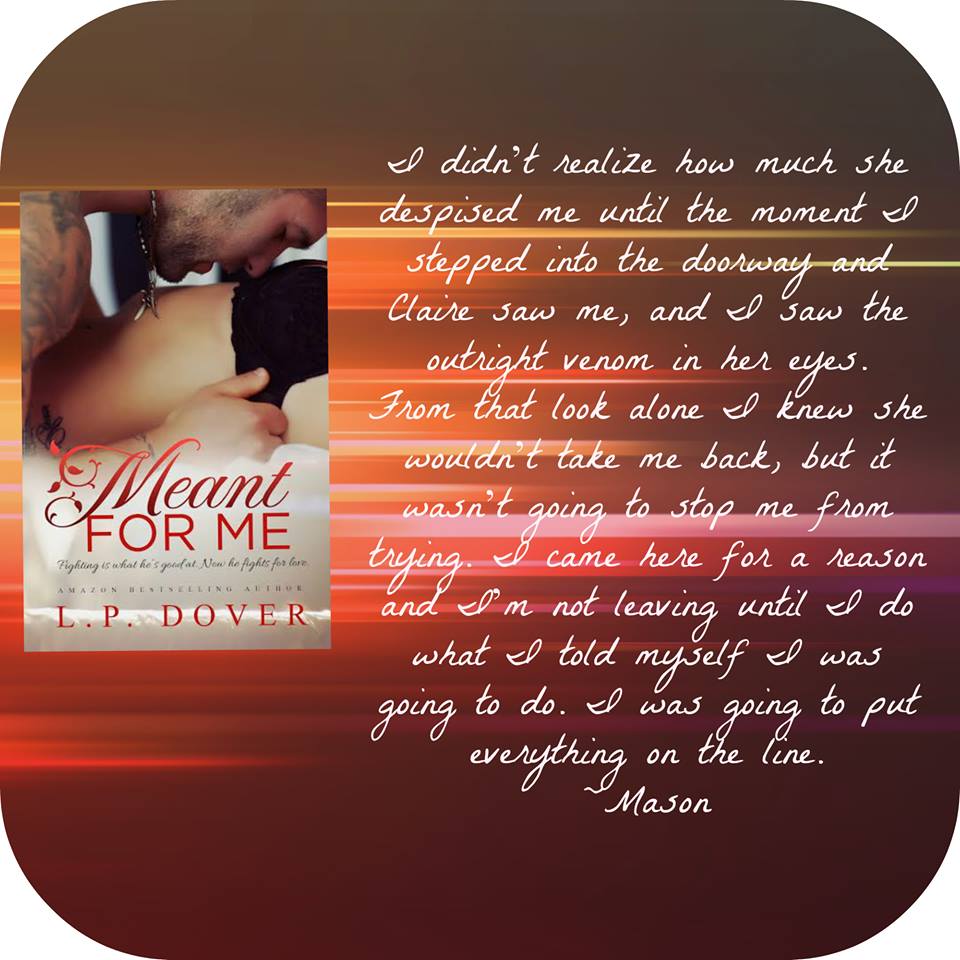