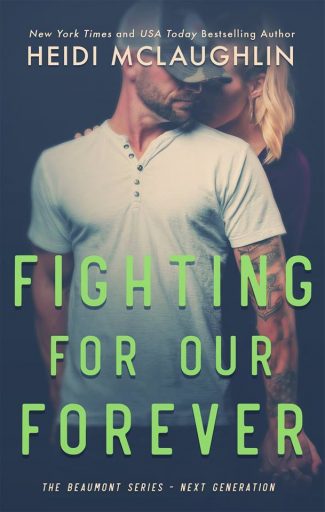 Some never get over their first love while some just can’t erase the memories. Jameson Foster falls somewhere in the middle. She’s done her best to let the past stay in the past...until she’s forced to save the one man who ruined her. 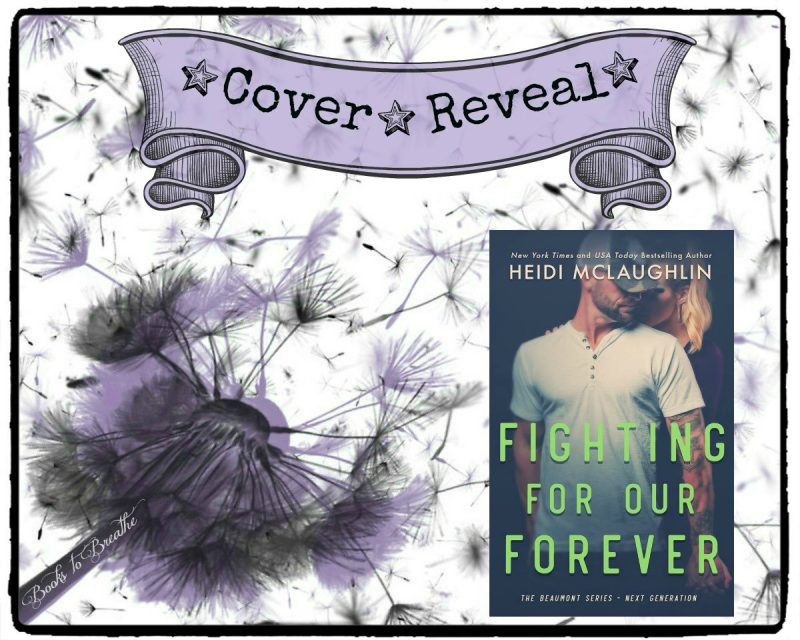 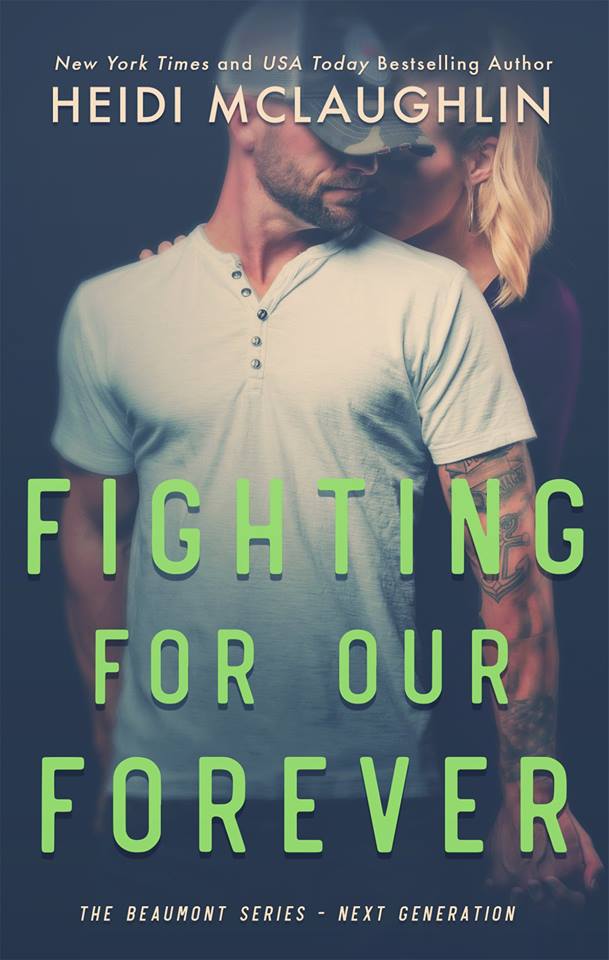 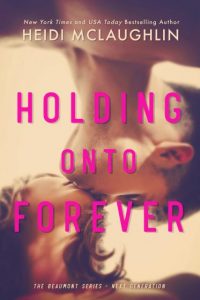 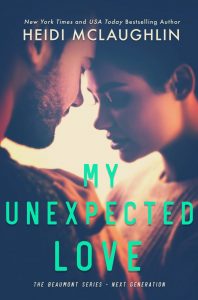 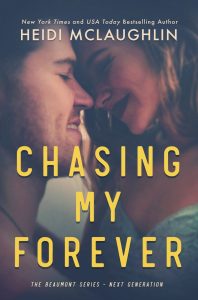 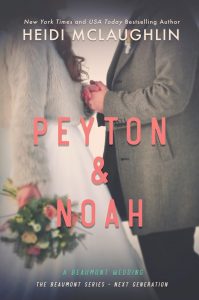 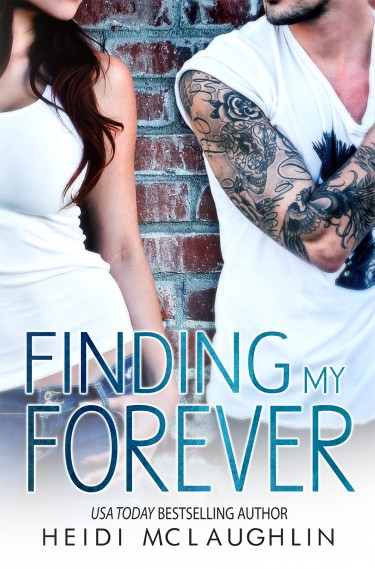