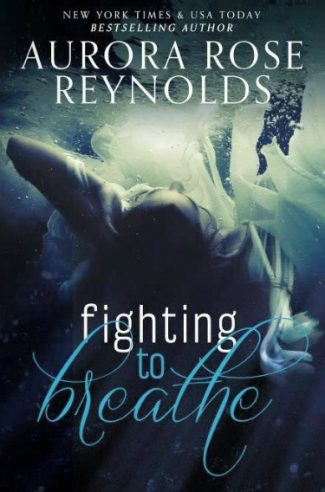 When Lea’s father dies in a tragic fishing accident, she's crushed under the weight of her grief and catches a glimpse of another type of future, one she knows she's not strong enough to face.

Austin is angry. For the past fifteen years, he's believed the woman he loved with every ounce of his soul left him without so much as a backwards glance.

Faced with the truth about the past, a newly discovered secret, these former lovers will learn that if they want to have any chance at the future they’d given up on all those years ago, they will have to rescue one another from drowning in pain so debilitating it will leave them both fighting to breathe. 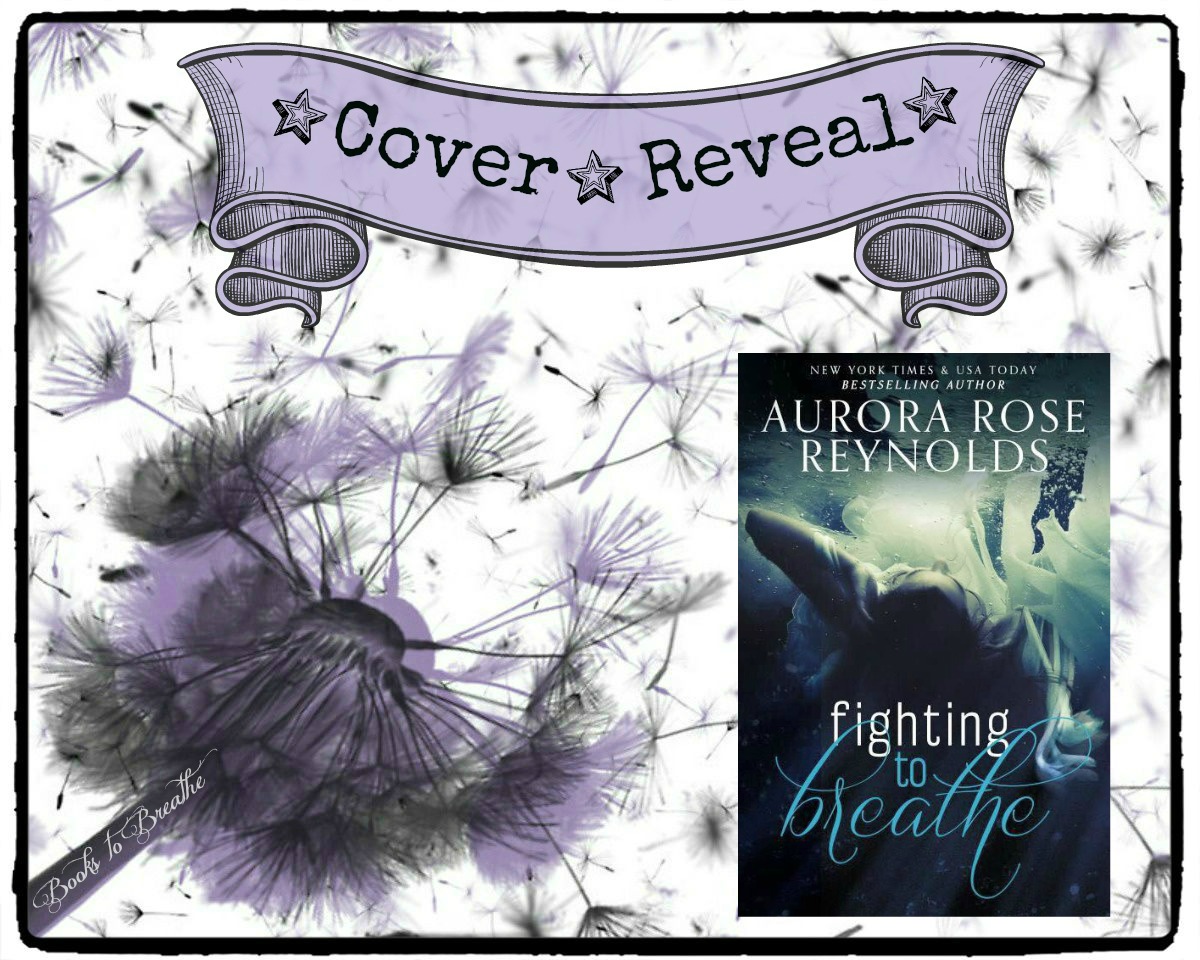 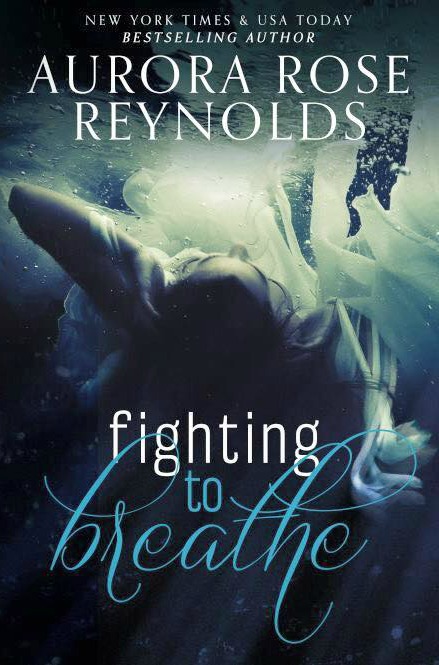 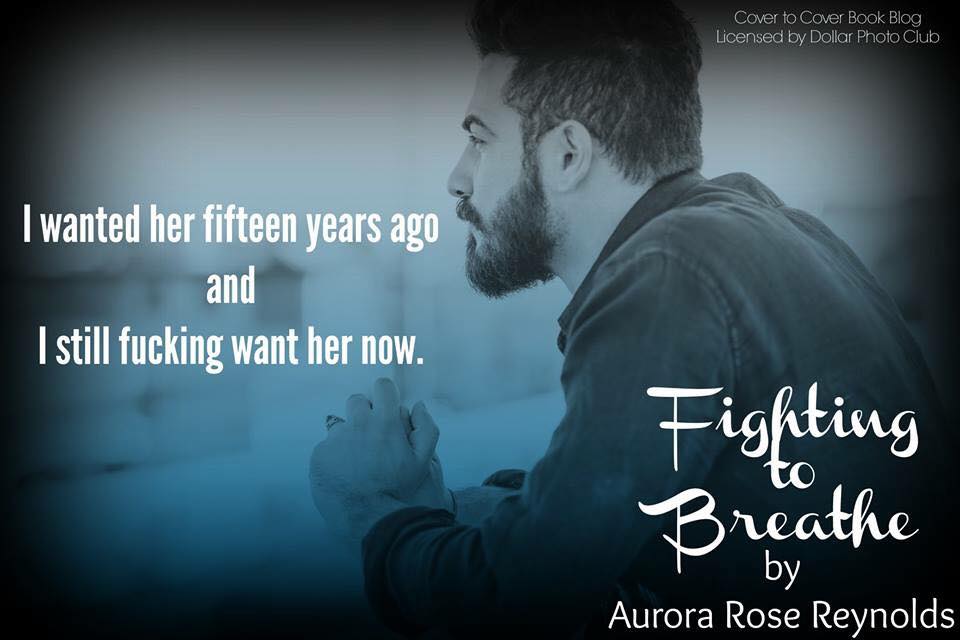 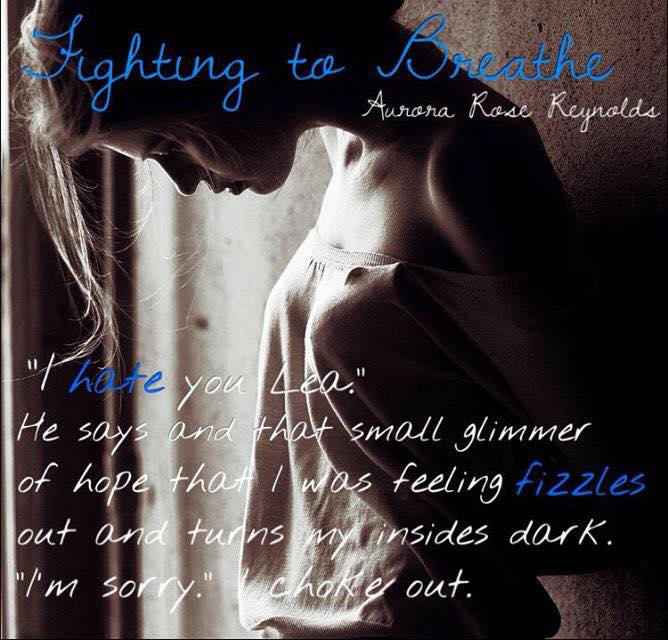 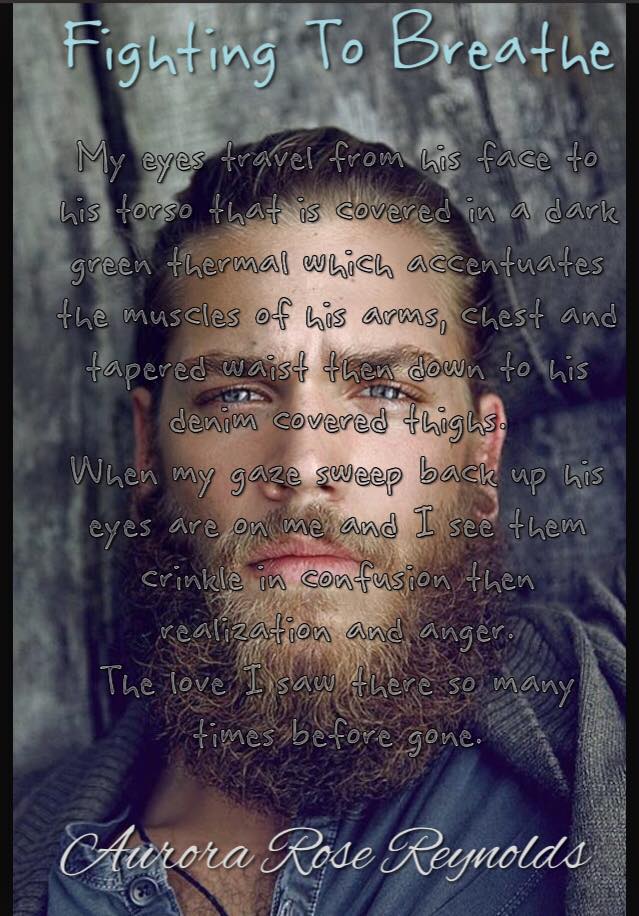 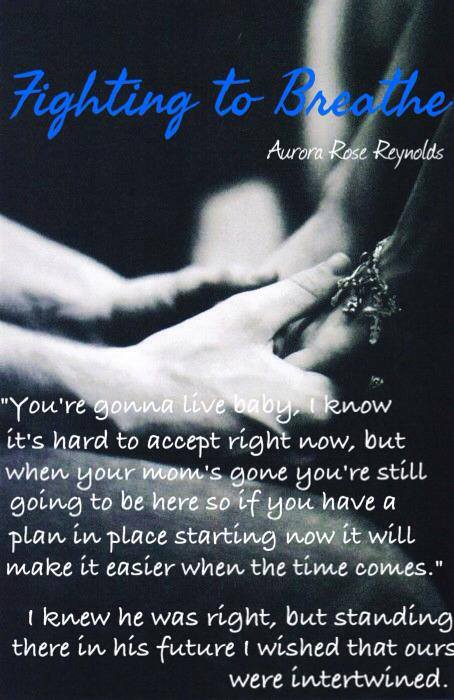 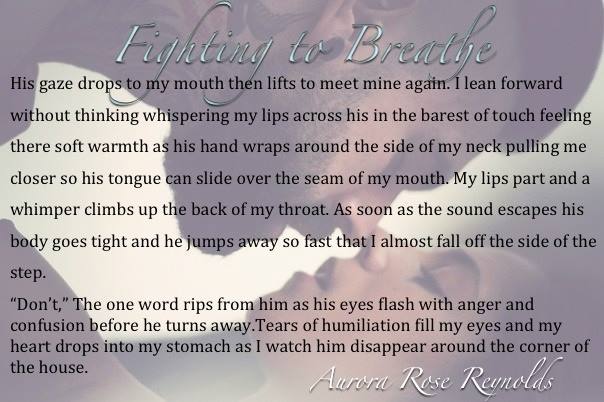 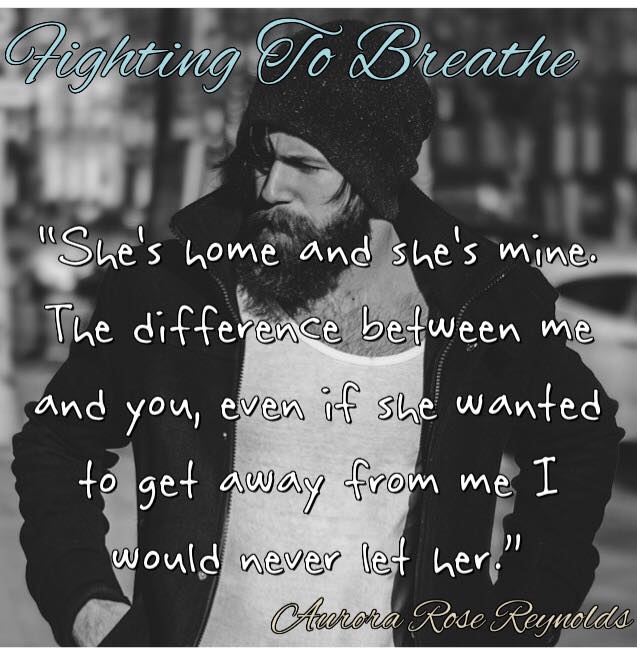 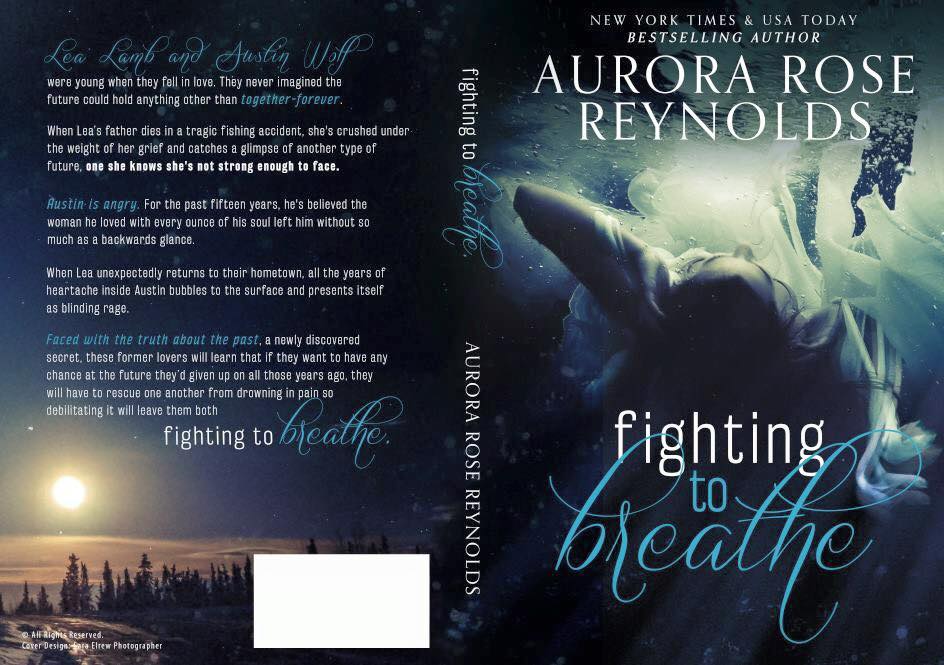 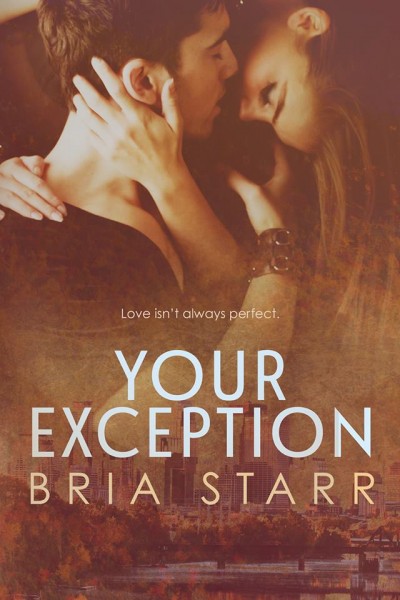