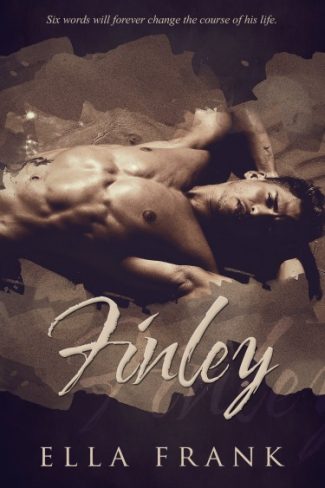 It's time to come home, Finn. 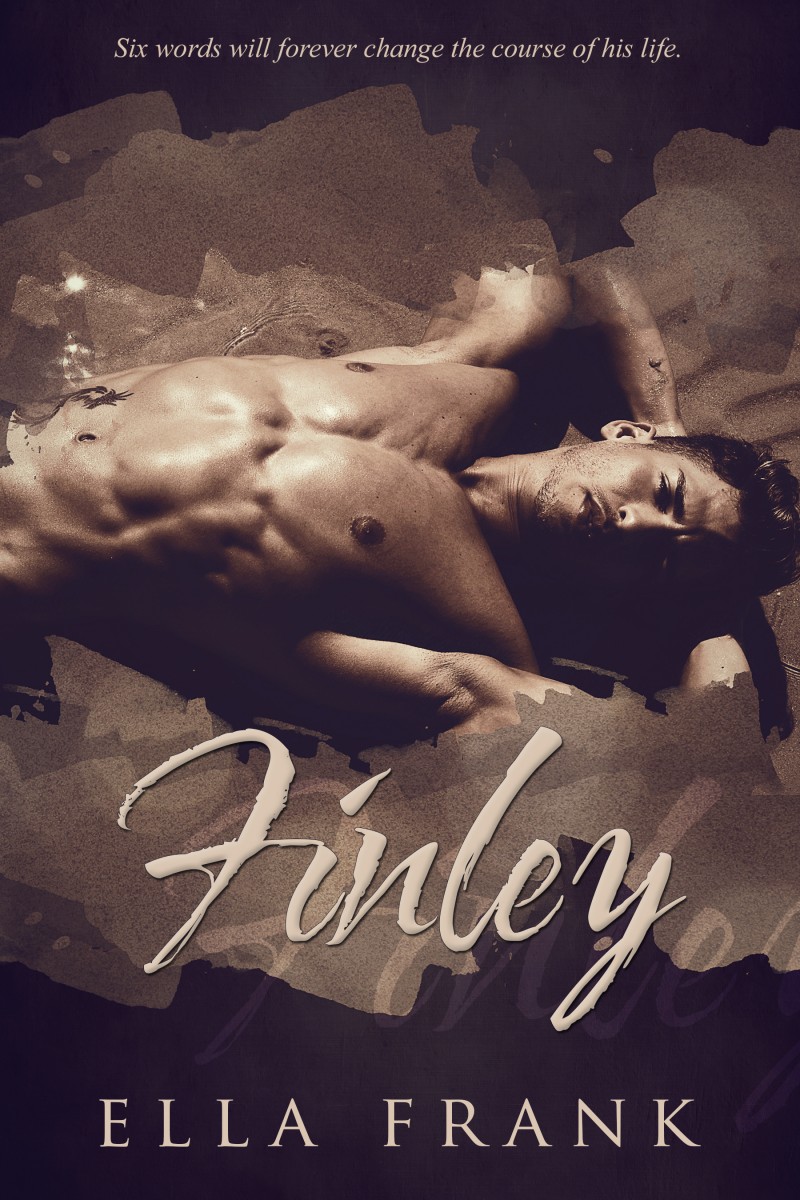 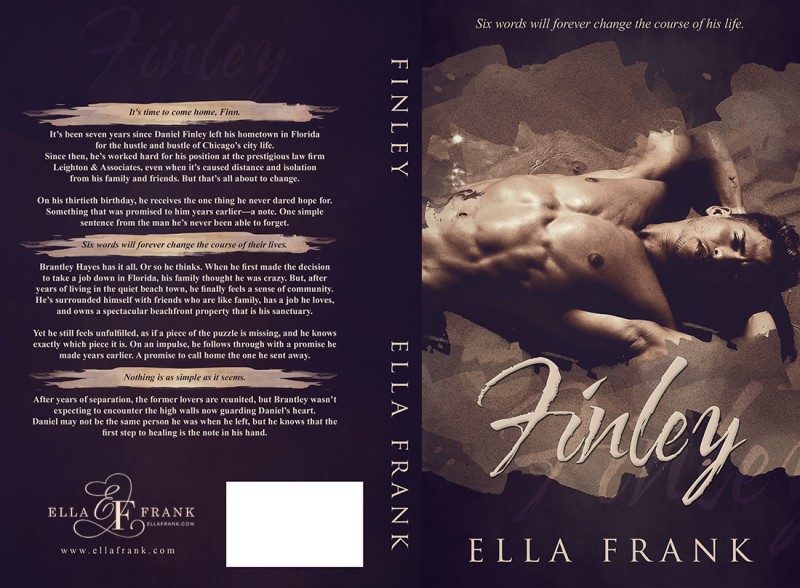 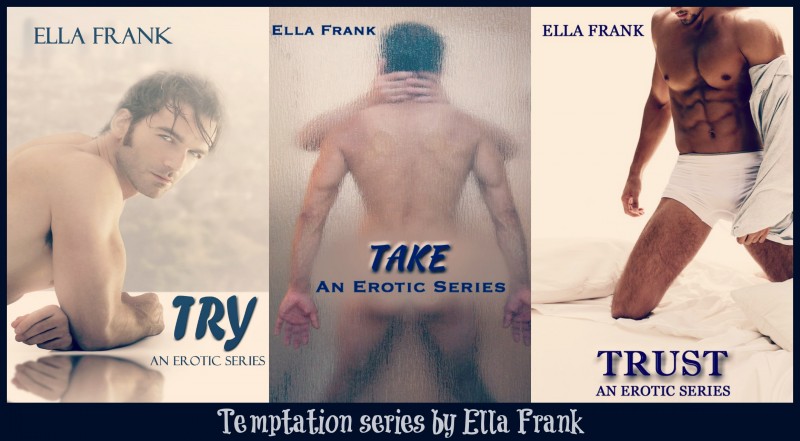 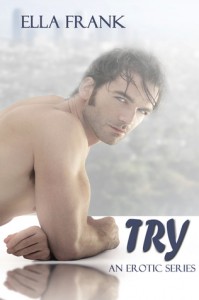 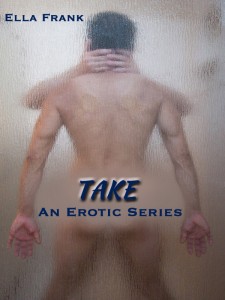 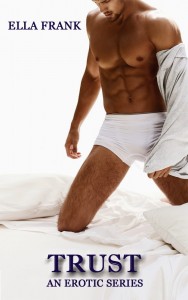