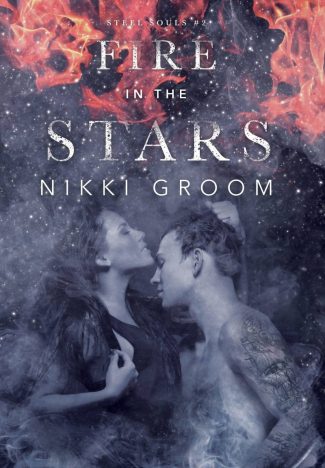 When Sadie Foster’s world collided with Ramsey Dalton, she never expected to find herself in the middle of a vicious war between two motorcycle clubs. Caught in a web of secrets and lies, Sadie begins to question everything about herself, and her life.

Ramsey is struggling to keep it together. With the conflict between the Steel Souls and The White Wolves coming to a head, Sadie’s life isn’t the only one at risk. Pulled in all directions, Ramsey is torn between his feelings for Sadie, and his ability to keep everyone he cares about safe from harm.

Uncovering a new reality at every turn, Ramsey and Sadie are pushed to their very limits and forced to evaluate everything they know to be true. But things are not always as they seem. And knowing who to trust can mean the difference between life and death.

There’s no denying the chemistry between them, and it seems their paths were always destined to cross. But is their connection strong enough to withstand the storm?
Because the reality is, there’s no war without passion, and no love without loss…

Title: Fire in the Stars 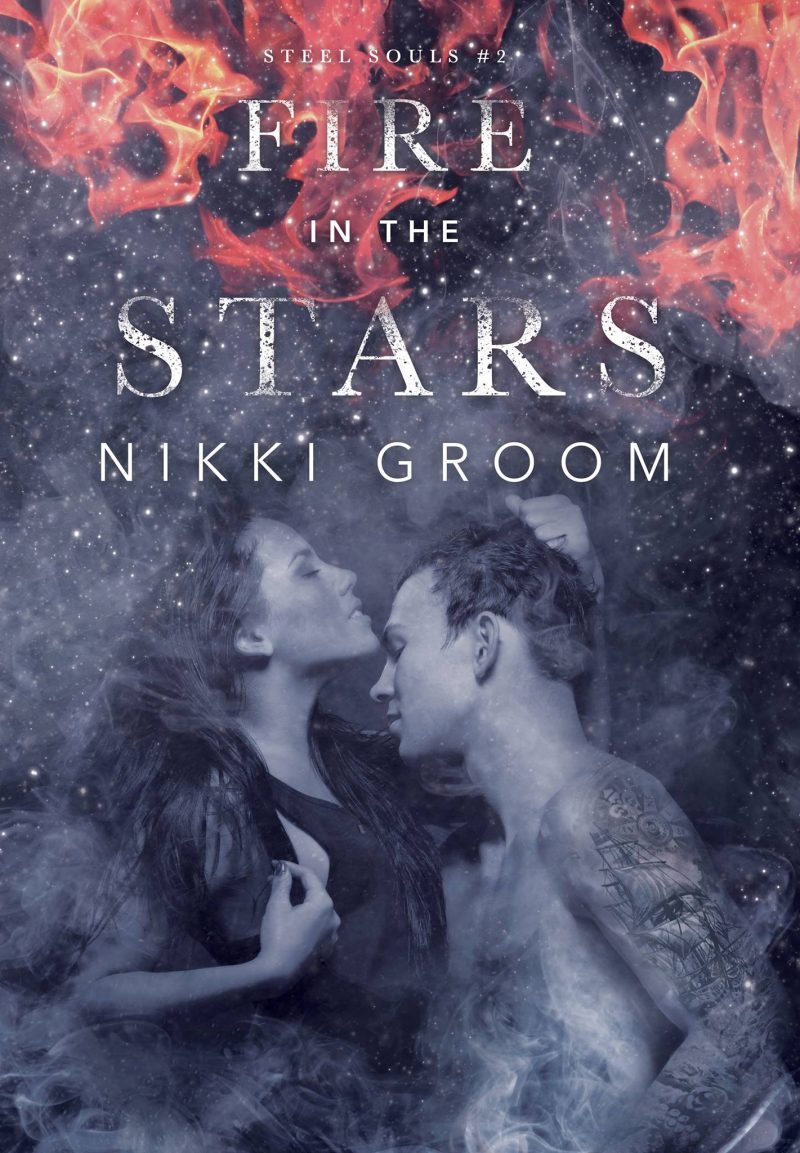 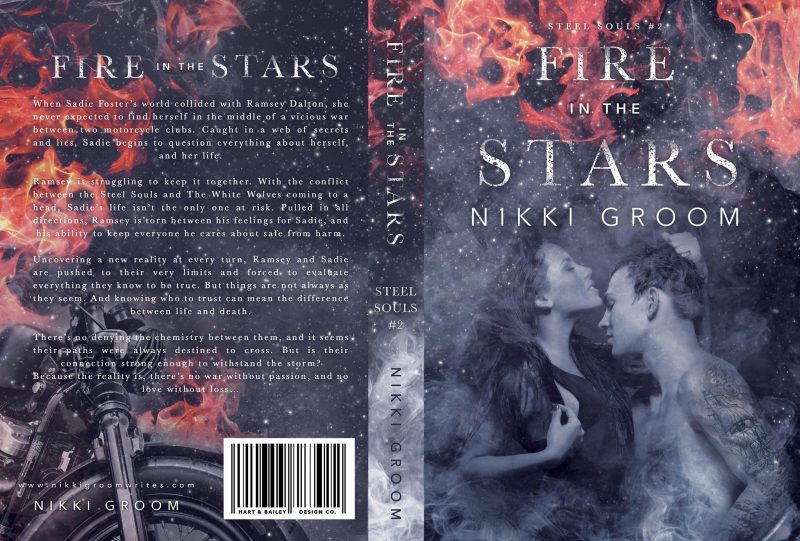 Spark in the Ashes 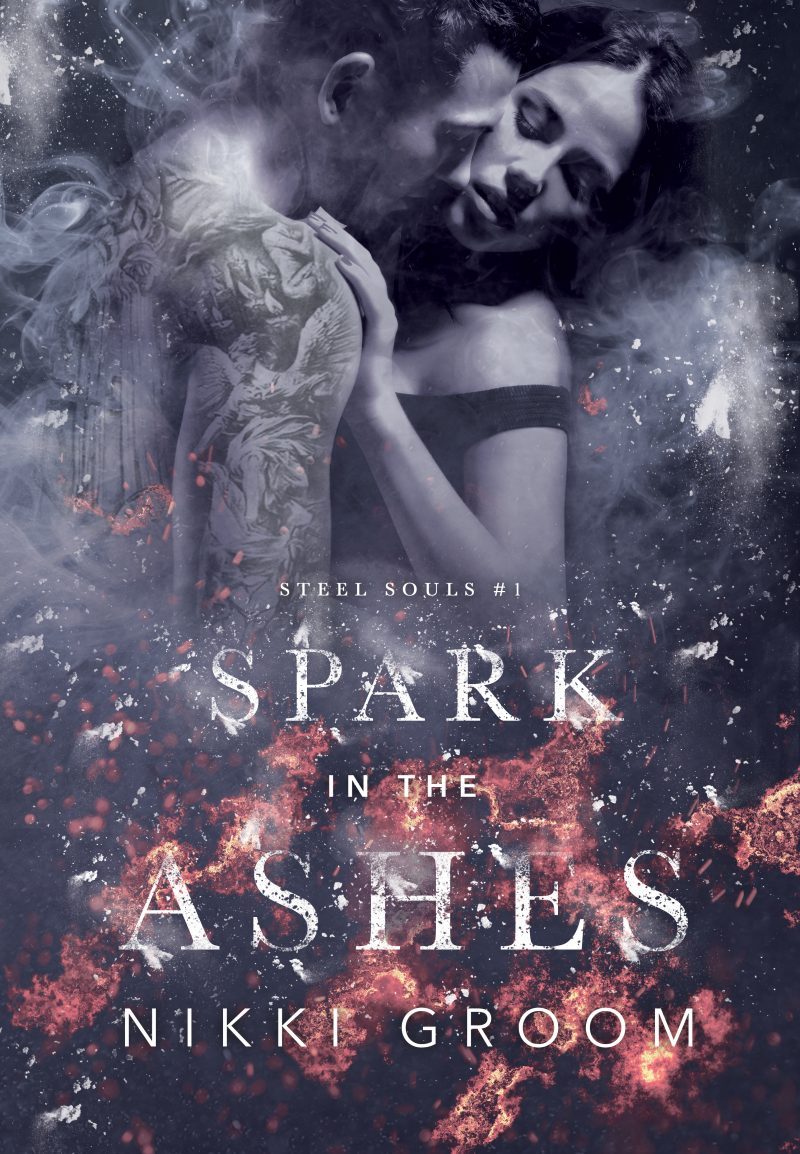 Sadie Foster is consumed with revenge. The quiet beauty she portrays on the outside disguises the rage bubbling within her. Because on the inside, her desire for retribution dominates her every waking thought, until him…

Ramsey Dalton is an outlaw. A criminal that will do whatever it takes to get what he wants and to keep his MC brothers safe. He didn’t know there could be more to his life than sex, drugs and death, until her…

Their meeting is pure chance. Their connection undeniable. But what neither of them know, is that their relationship threatens to uncover far more than they could have imagined.

Secrets and lies are best left buried, but sometimes they’re too real to stay dead.