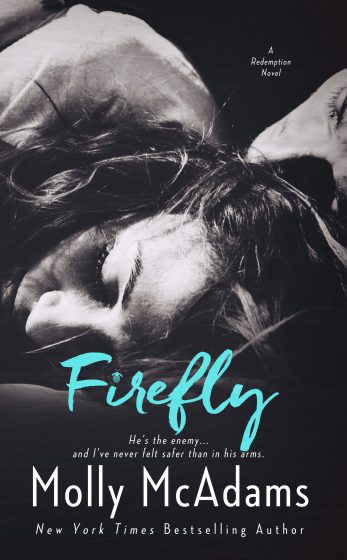 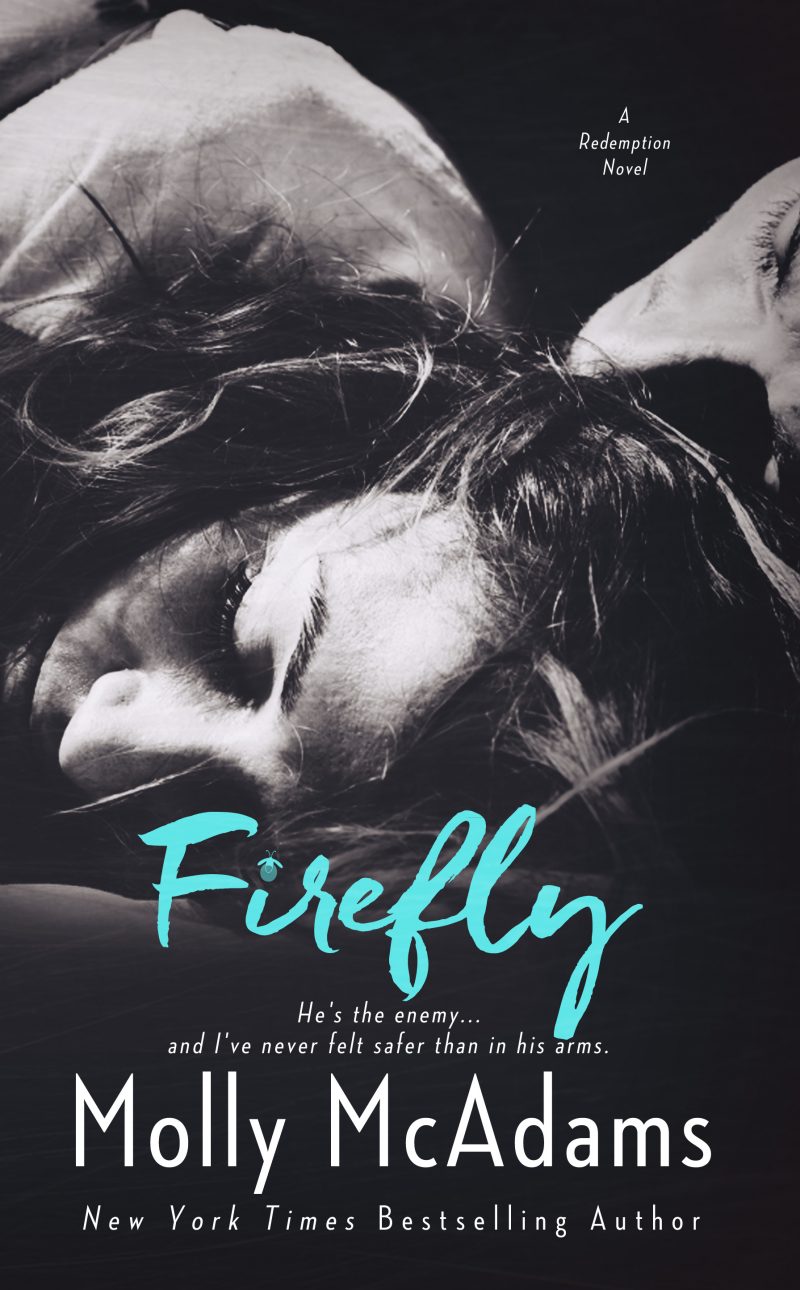 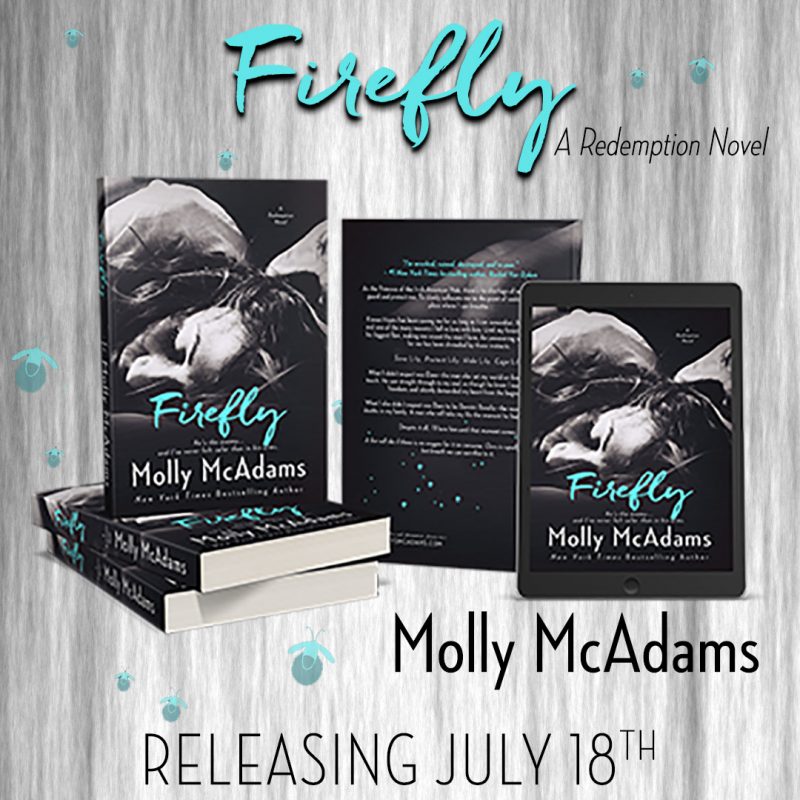 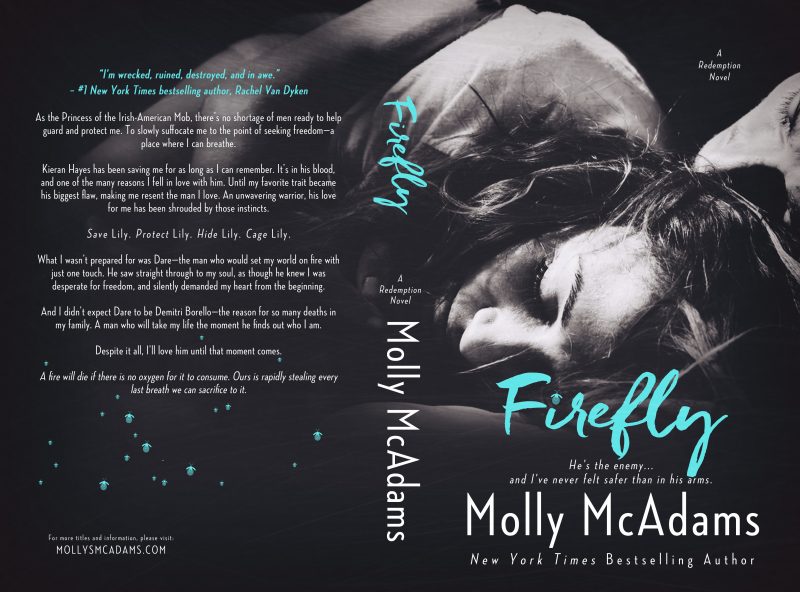 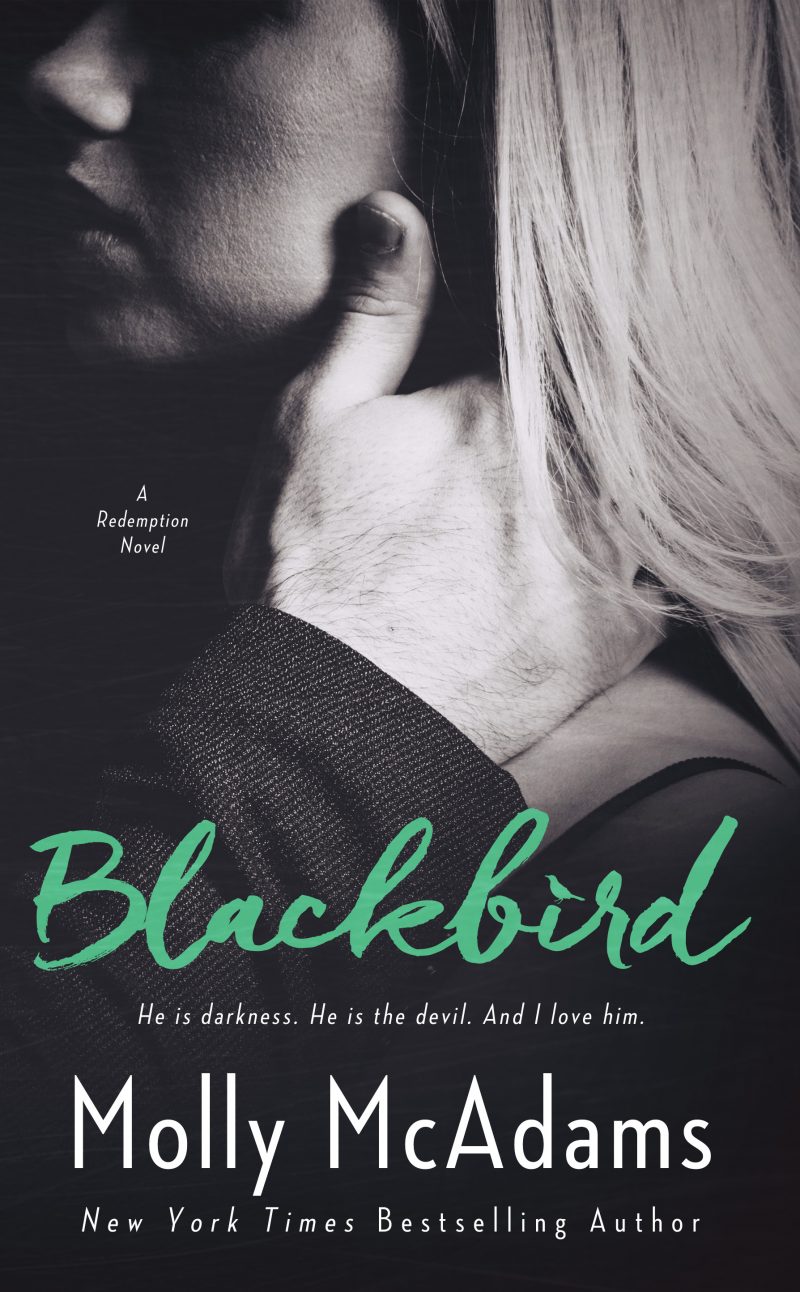 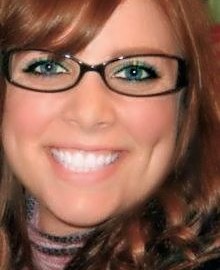 Molly grew up in California but now lives in the oh-so-amazing state of Texas with her husband and furry four-legged daughters. When she’s not diving into the world of her characters, some of her hobbies include hiking, snowboarding, traveling, and long walks on the beach … which roughly translates to being a homebody with her hubby and dishing out movie quotes. She has a weakness for crude-humored movies, fried pickles and loves curling up in a fluffy comforter during a thunderstorm … or under one in a bathtub if there are tornados. That way she can pretend they aren’t really happening.