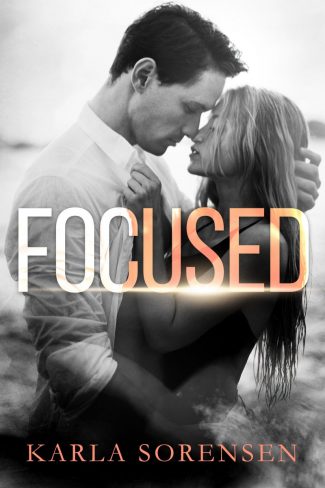 If you've ever seen your teenage crush ten years later, and he turns out to be a complete jerk, then you know how Molly Ward feels.

The last time she saw Noah Griffin was the regrettable day that she decided to climb into his bedroom window and turn her unrequited crush into something more.

That day was bad enough, but things are about to get worse.

Noah has become one of the best football players in the country, and he’s just landed on Molly’s front step.

As a new addition to the Washington Wolves roster, Noah's presence is the key to Molly’s promotion in the front office.

The problem is, Noah wants nothing to do with Molly, and his surly attitude is making her job very difficult.

But he's got another thing coming if he thinks Molly will be intimidated by one grumpy football player, no matter how much he hates being around her.

Once these two go head to head, their mutual dislike explodes into undeniable chemistry. But with what they have at stake, they just might detonate everything else along with it. 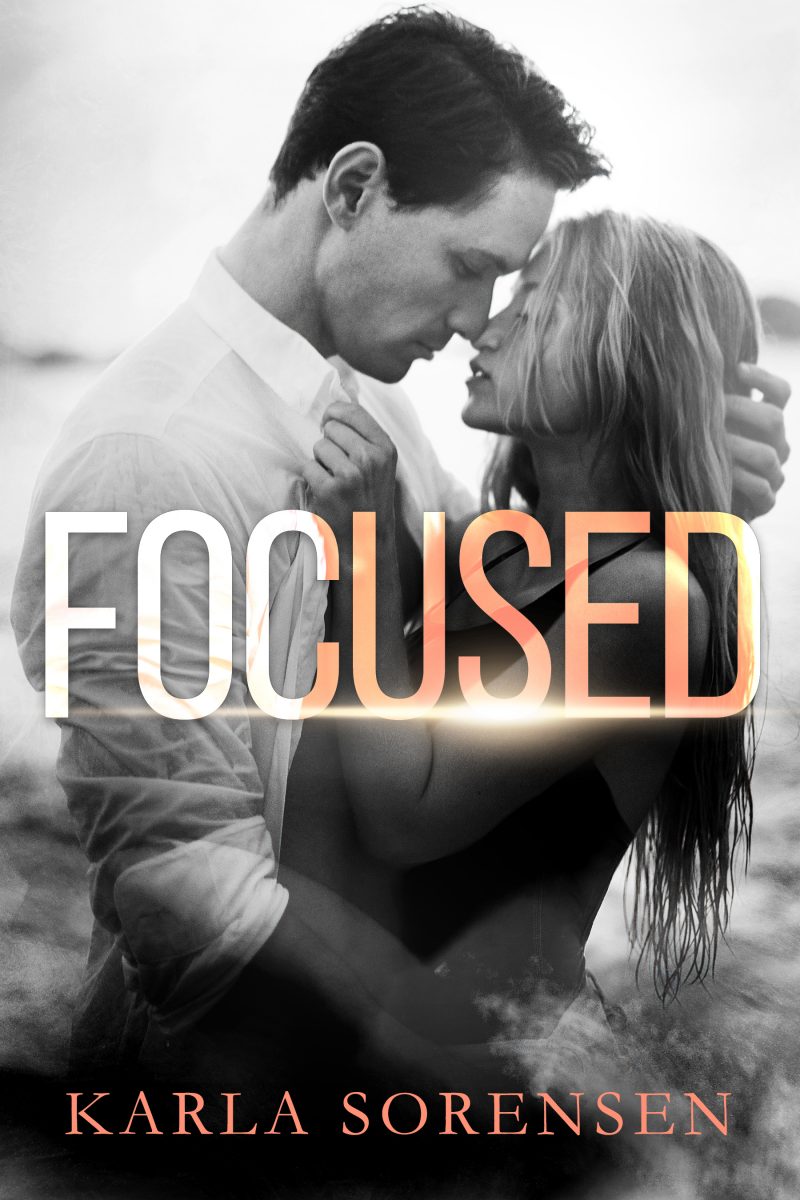 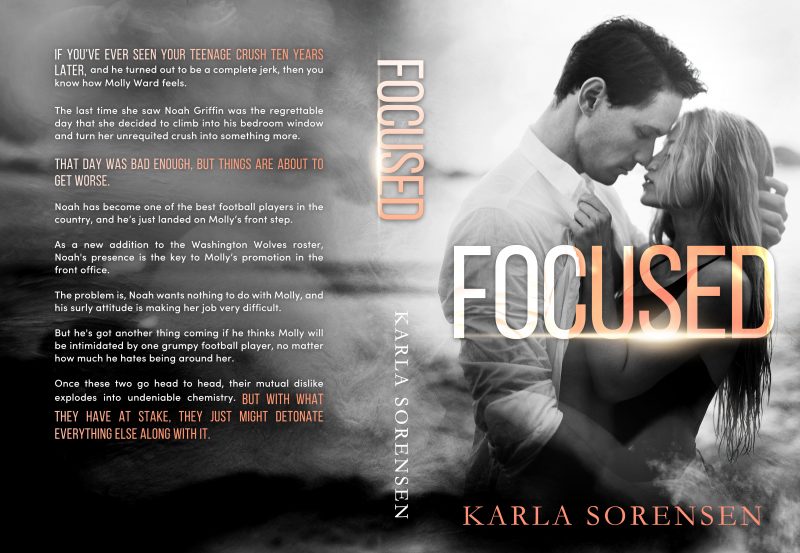