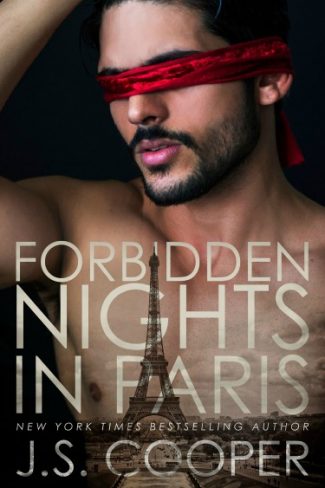 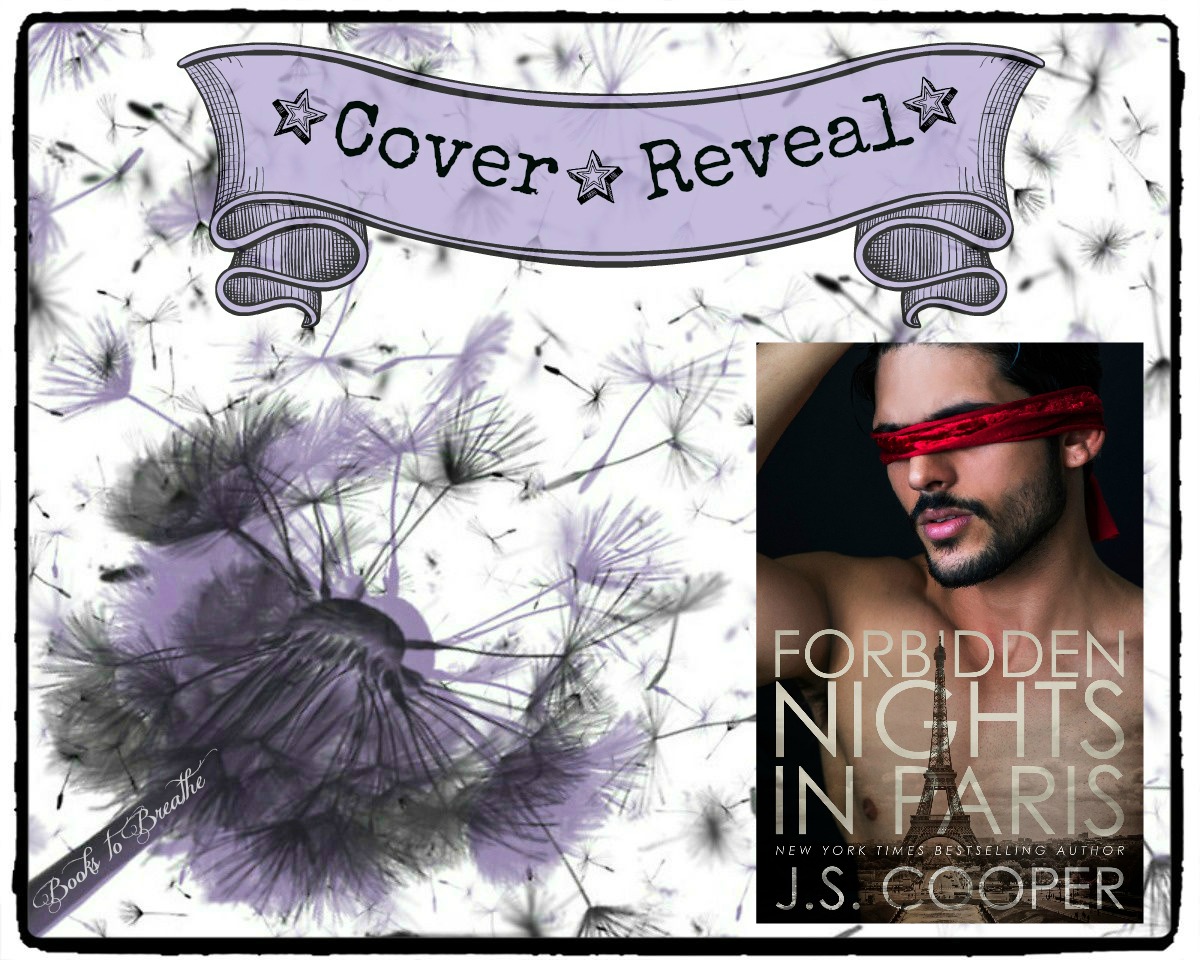 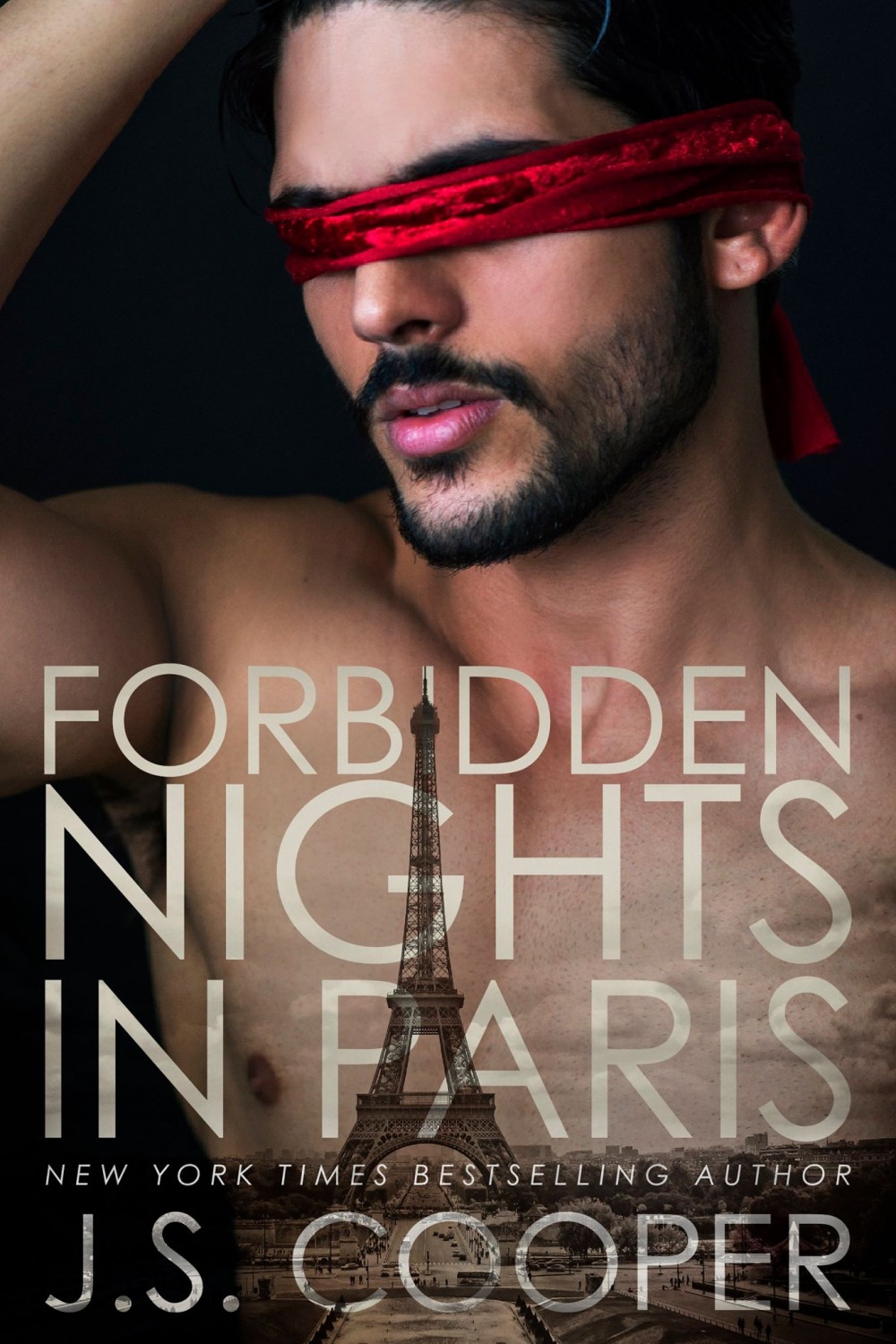 I stared at the email on the screen one last time before placing my phone back into my handbag, trying to act cool, calm and collected as my nerves raced. I sat back on the chair and tried to still the nervous excitement that was threatening to burst out of me. I wondered if I wasn’t crazy to have come here. I smiled to myself as I laughed gently at my thoughts. There was nothing to wonder about. I was crazy. I shook my head and then leaned forward as the waiter brought over my glass of red wine and I thanked him with a small, anxious smile. I wondered if he could tell why I was there. I wondered if he could look into my eyes and see my deep dark secret. However, he walked away without a backward glance and I, in turn decided to look around the bar one more time. There were about three different couples in the small bar, they were all sitting too close at round metal tables, laughing and gazing at each other with ‘I want to fuck you eyes’. A small band was playing at the front of the bar, the saxophonist losing himself in the music as he moved back and forth, his saxophone playing a rhythm of love and forbidden secrets. The singer, with her long ebony hair and pouty red lips, sang into the microphone in a low sultry voice, the meaning of her song clear in her expressive voice, even though I didn’t understand the words.

A man stopped by my table, an inviting smile on his face as he gazed at me. My heart raced as I looked up and into his eyes. Was this my Mr. X?

I said, my stomach dropping as I gazed into his light blue irises. It wasn’t Mr. X. I knew that because one, Mr. X had told me he had green eyes and two, I just knew. I didn’t have that feeling of excitement and dread balled into one. The man in front of me spoke again, something sensuous and low, but I just shrugged my lack of understanding and gave him my best ‘sorry’ face.

I said with a small smile. I was pretty sure that meant I didn’t speak French. The man smiled, his face disappointed before he turned around and walked away. I took a small sip of my wine, it had a deep berry flavor. I was pretty sure it was a Cabernet Sauvignon, though I hadn’t been sure when I’d placed my order. I willed myself to not pull my phone back out of my bag. I wanted to check the time and I wanted to email my best friend, Ellen. She was the only one that knew what I was doing. She’d known everything from the very first day. It was weird to think that the beginning of this adventure had only been a month ago. So much had changed in a month. So much and so little. I could barely believe I was here, in Paris, all by myself, waiting for a man I’d never met before. To do things I’d never done before. To give myself in ways I’d never given myself before. I could barely believe that this was my life. This wasn’t me. No one would ever believe that I, Aria Skye Hunter, had flown half-way across the world to meet a man for two weeks of passion. A man I’d never met before. A man whose name I didn’t even know. A man I would only recognize by his bright green eyes, intriguing smile and rose in his hand. A man known simply as Mr. X. I knew that no one would ever believe it because I could barely believe it myself.

J. S. Cooper was born in London, England and moved to Florida her last year of high school. After completing law school at the University of Iowa (from the sunshine to cold) she moved to Los Angeles to work for a Literacy non profit as an Americorp Vista. She then moved to New York to study the History of Education at Columbia University and took a job at a workers rights non profit upon graduation.