It began as a ruse.

Take a girlfriend. Divert the press from the fucked up mess that’s my family until my father is re-elected. Stage a public breakup. Move on.

Only that brilliant plan went straight south the moment I set eyes on Willow Blackwell.

My center. My future. A soulmate with the will of a mule and the mouth of a harpy.

I now want things I never wanted before. Permanent kinds of things.

Only Fate—and her ex—have other plans for us.

In some sort of cosmic impossibility, our lives unknowingly intersected years before when tragedy befell both our families. Once the devastating truth is finally revealed, the future I’d found in her will come crashing down around us and for the first time in my life I’m completely helpless.

I may very well lose the only woman I've ever loved to a past neither of us saw coming.

Warning: 18+ only. Contains foul language, explicit sex and a hot alpha (or two, or three). This is NOT a standalone. It’s the conclusion to Lost In Between, which must be read first. 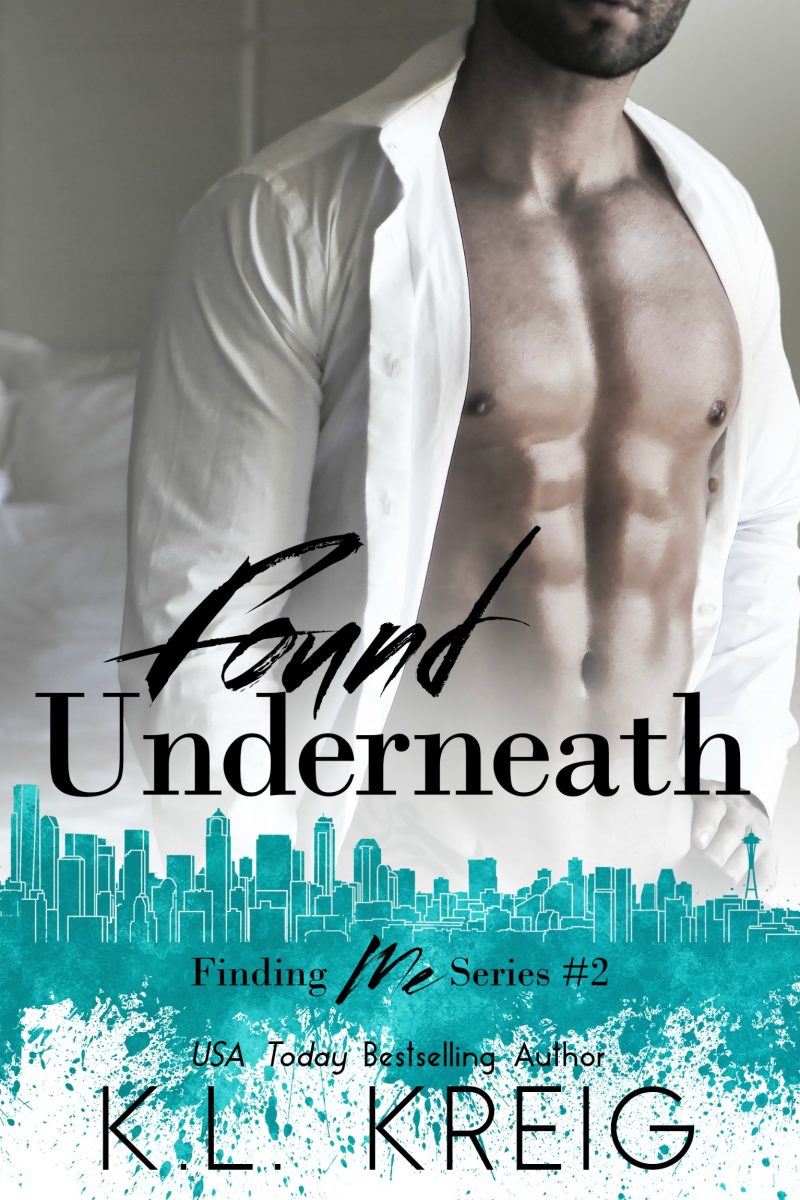 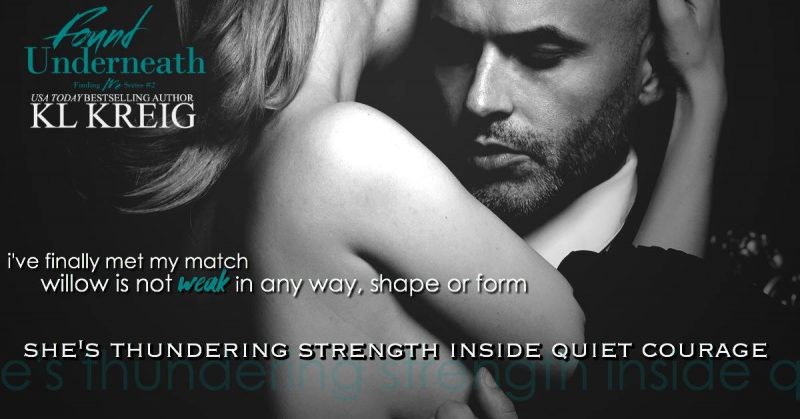 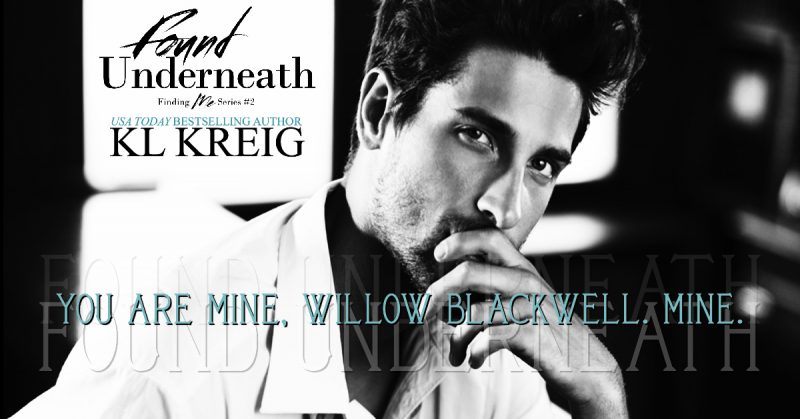 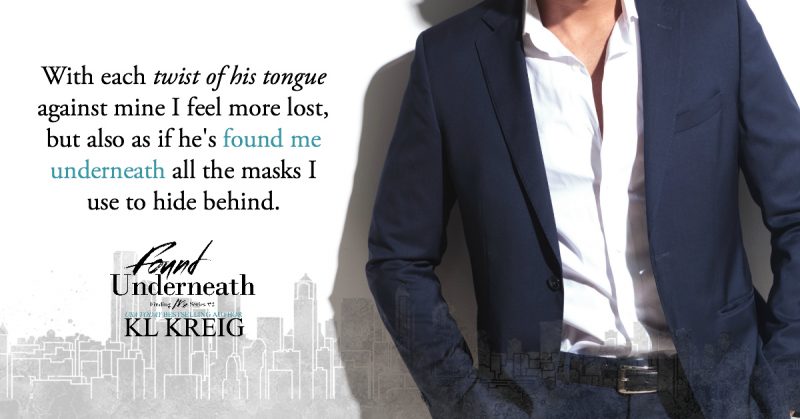 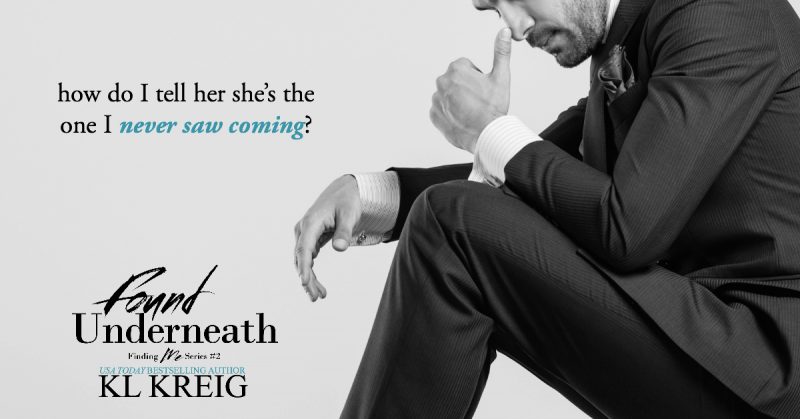 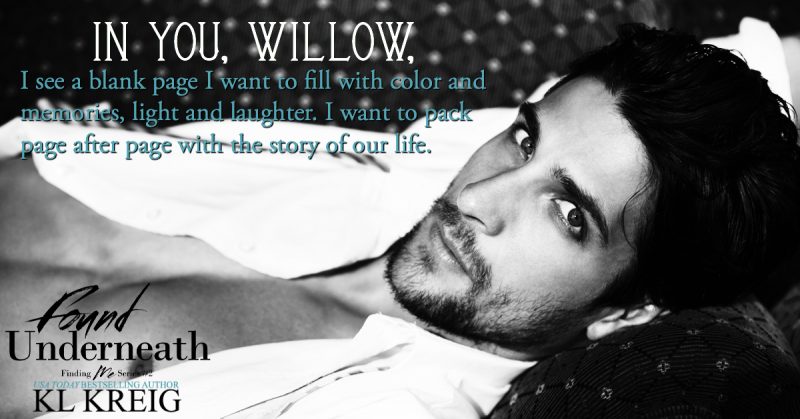 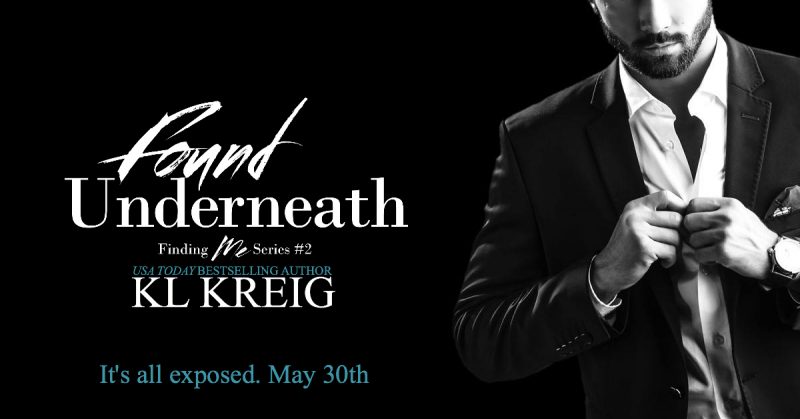 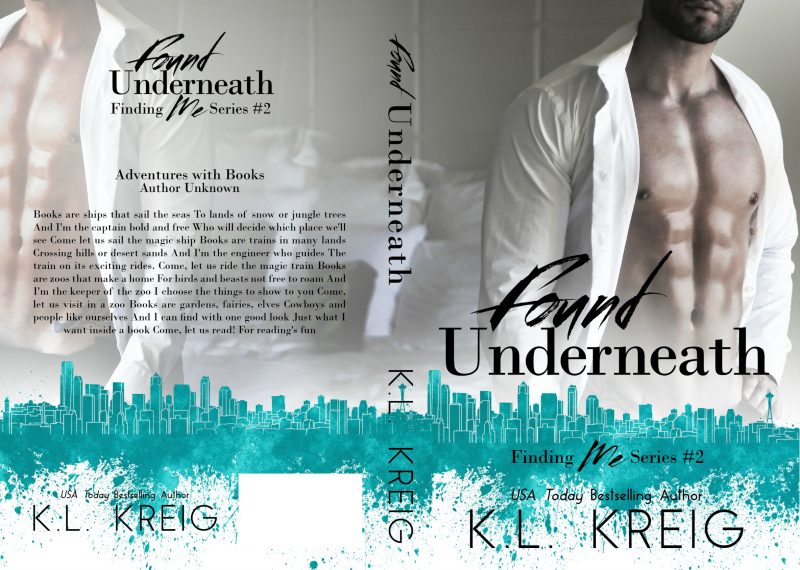 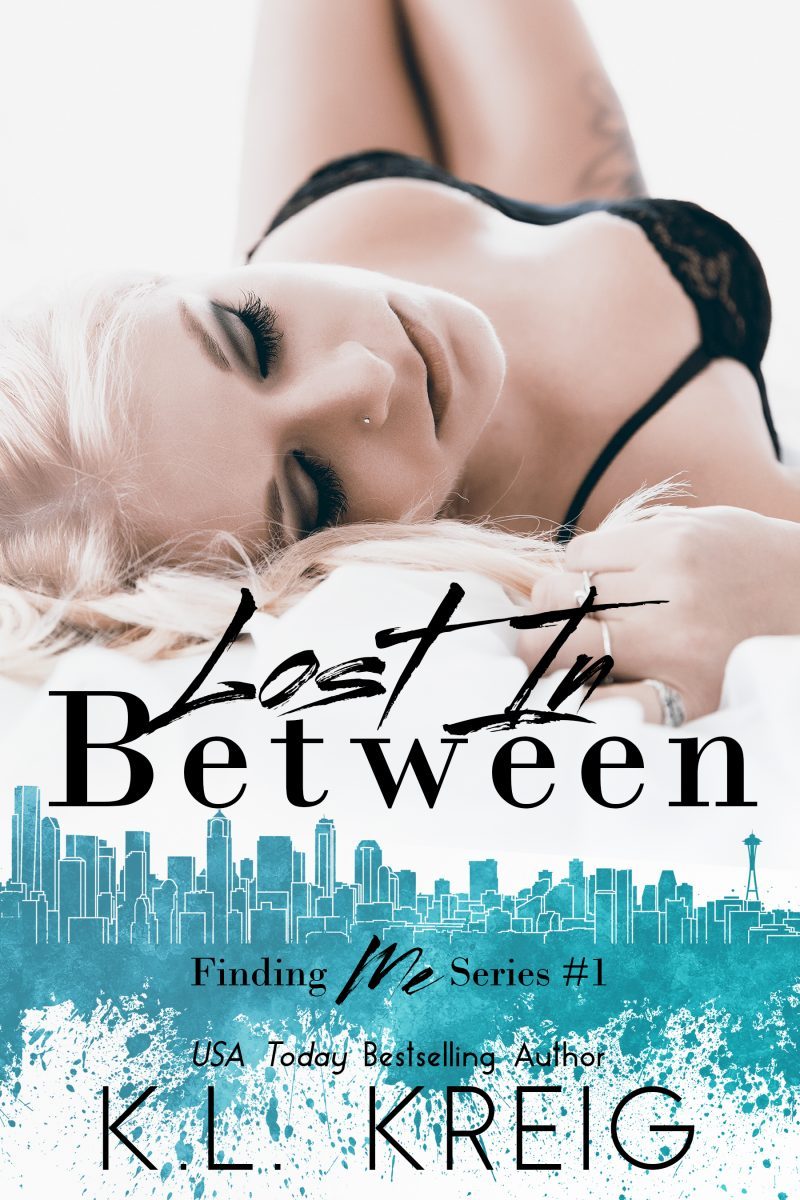 We all have one.

That magic number that will get us to agree to do anything, be anything.

Don’t sit on your gold-plated high horse and say you don’t because you do. Everyone does. Each of us has something we covet enough that we’d sell ourselves to have it.

What’s my tipping point, you ask? Apparently, a cool quarter mil will do the trick.

What does one do for 250 large, you wonder? Anything the infamous, gorgeous playboy of Seattle wants. For the next four months, I’ll be Shaw Mercer’s arm candy, his beck and call girl, his faux girlfriend. I’ll be his to command, mold, push and pull in any direction he sees fit. 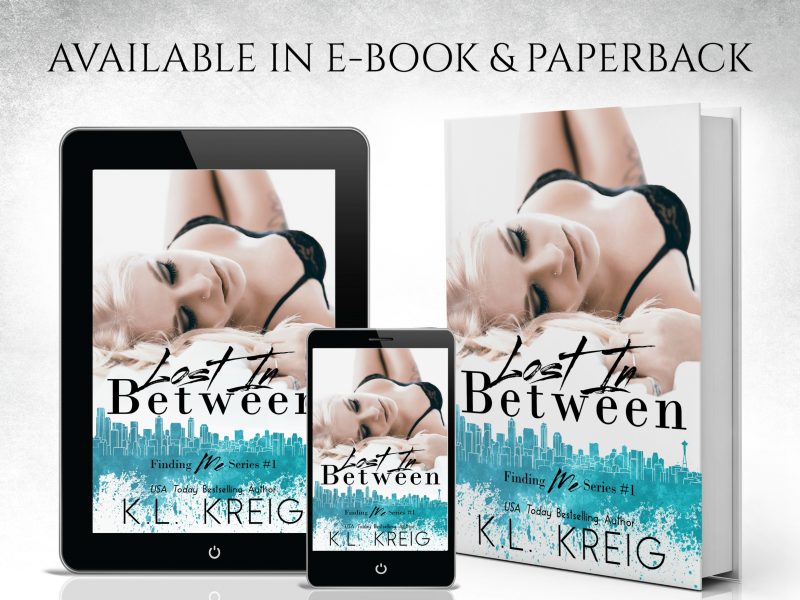