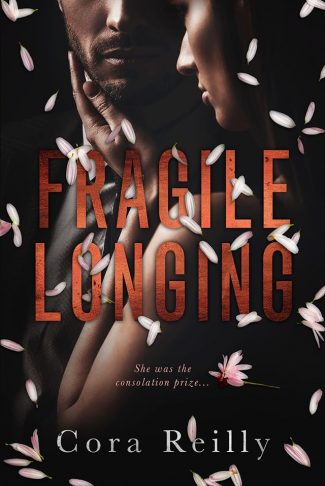 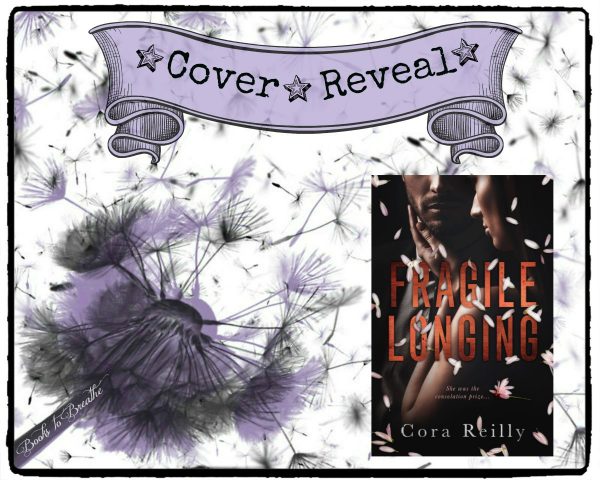 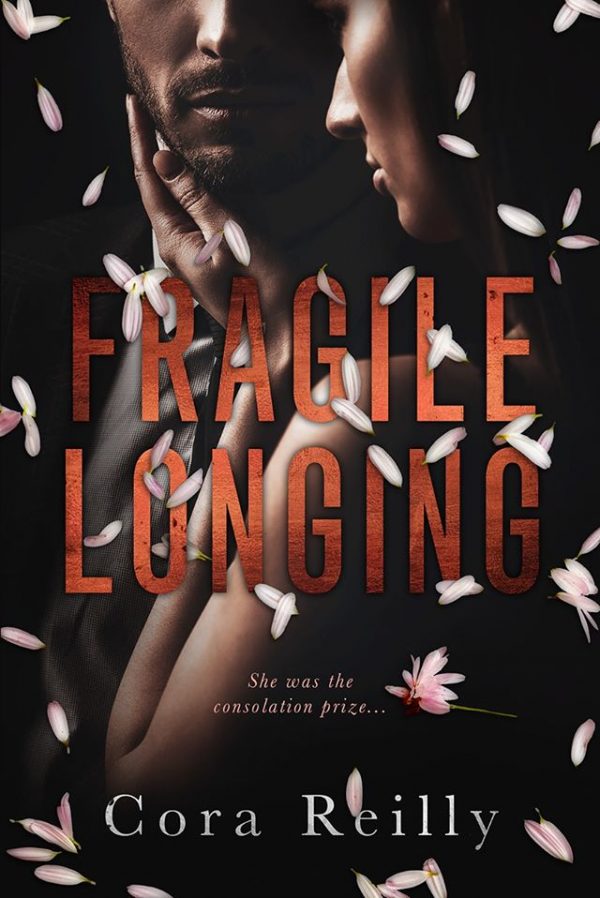 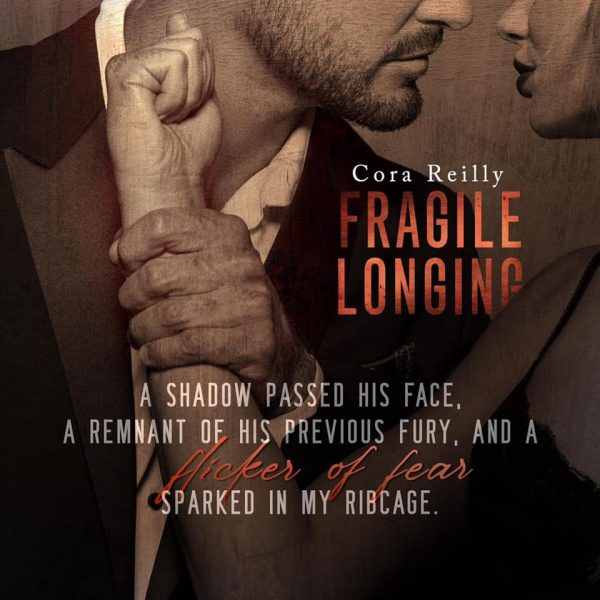 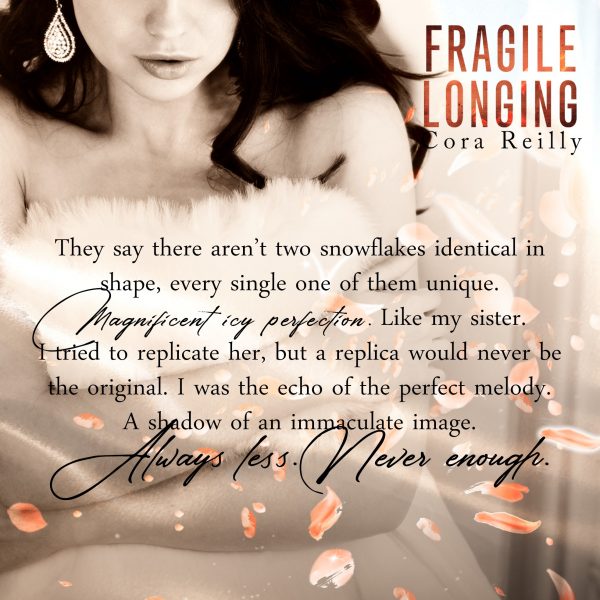 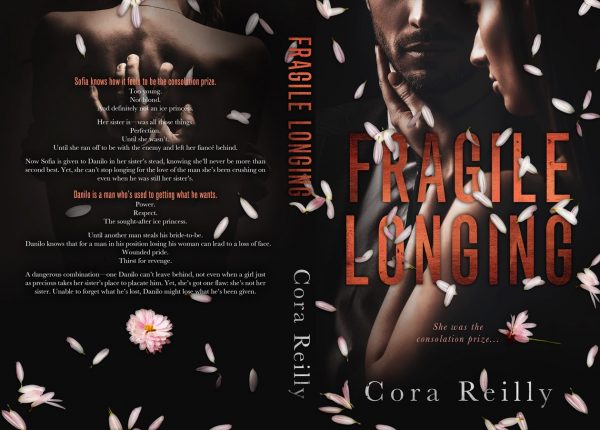 Cover Reveal: The Truth about Heartbreak by B Celeste