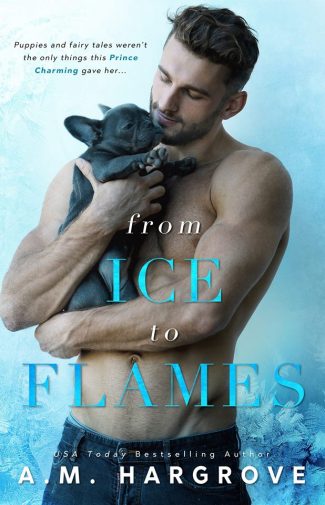 One Rule: No More Men.

Two years ago I walked away from a marriage I thought would last forever and all I got from it was Dick …
and I don’t mean the one between my stupid ex’s legs.
I’m talking about the one-hundred-sixty pound furry kind said ex dropped off at my doorstep.
But I’d take Dick over any man, any day.
So why did I resemble my dog, panting and drooling, whenever I ran into Hudson West, my sexy neighbor?
True, the gorgeous veterinarian was hotter than sin.
And my new roommate only made it impossible for me to avoid conversation with a man I didn’t need.
Until … some asshole decided to run Dick down.
And it was hotter than hell Hudson who came to his rescue.
Then it became impossible to ignore him.
It was only supposed to be a fling, a quickie, a one and done, I’d given into.
We both had reasons to keep it that way … my one rule and his five-year-old son.
Except things didn’t quite work out that way.
One turned into two, then three, annnnd you get the picture.
Before we knew it, he gave me a lot more than puppies and fairy tales.
I was in way too deep.
And that stupid rule?
I should’ve stuck to it because now more than my heart was at risk.

Title: From Ice to Flames 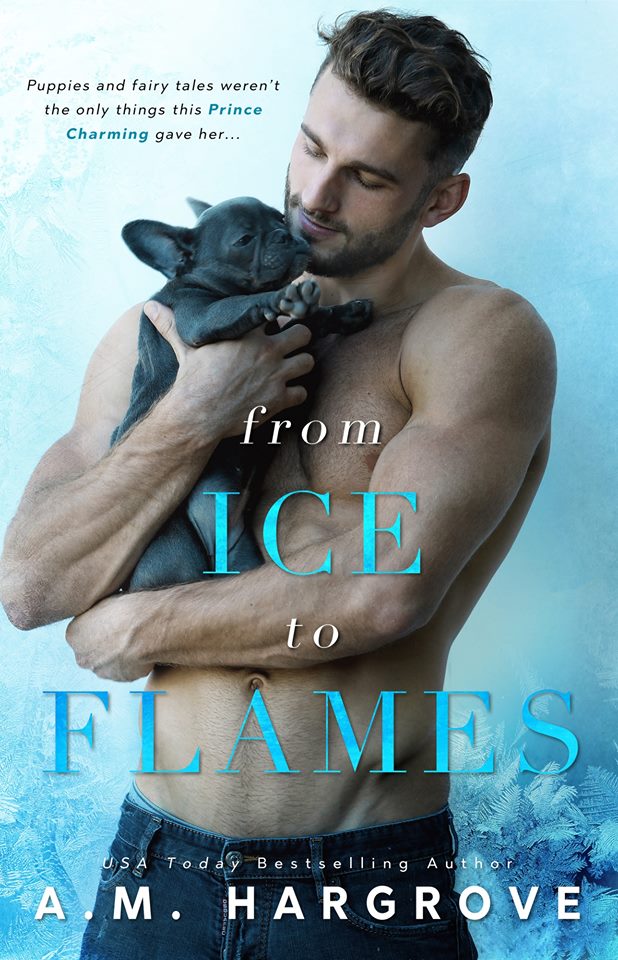 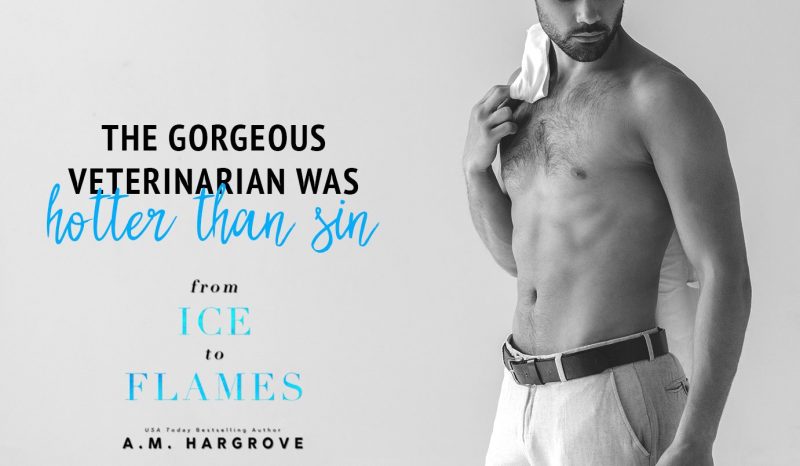 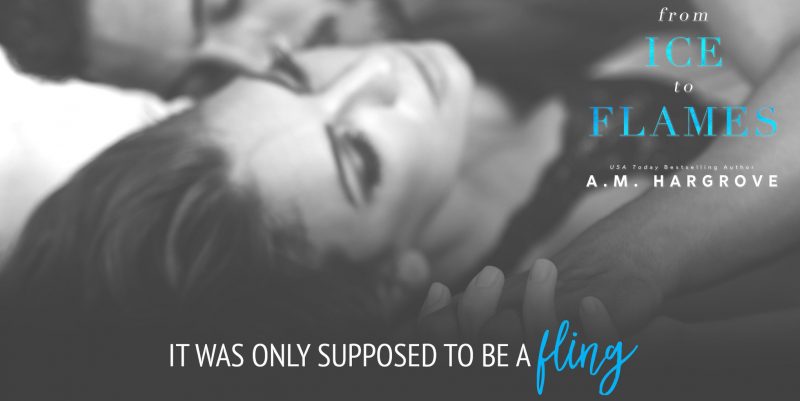 From Ashes to Flames 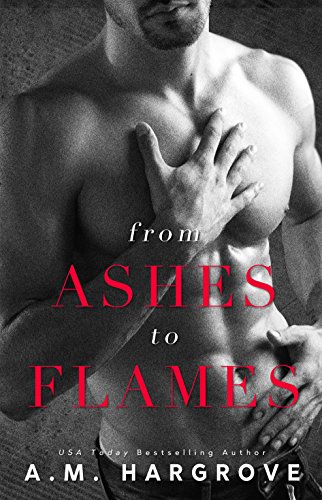 She was the nanny. He was the boss. They both knew things would end badly.

Five minutes after walking through the door, I hated the sexy Greydon West.
I wondered why he’d ever had kids in the first place.
The broody, single father of two didn’t know the meaning of the word fun.
The only things my regimented, hot-tempered boss seemed to care about we’re his ridiculous spreadsheets.
But for some reason, his prickly, stiff-mannered disposition made me curious about what was hidden beneath that exterior.
Then, one day I stumbled upon the key that unlocked the mystery of Dr. West.
That was when the sexy dreams began … the same ones that awakened me every night.
And that kiss we shared … biggest mistake ever.
I knew nothing good would result from it.
But I couldn’t seem to stay away because I was already in too deep.
I should’ve listened to those alarms in my head, but I ignored them.
Which was why I found my heart about to erupt in flames and there wasn’t a damn thing I could do about it.