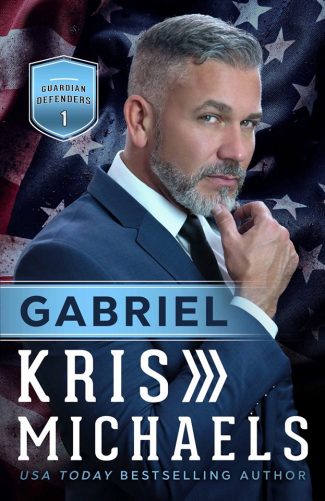 David Xavier—and all those he loved or counted as friends—would forever be mouth-watering targets to men of evil intent. His wealth could settle a small country's foreign debt. Because of this, from the moment of his birth, his mother obscured his identity. Reborn as the man named Gabriel, however, he walked free into a world where the innocents and the weak cried out for a defender, for the hand of justice, for a guardian angel.

He needed a courageous woman of unflinching integrity, of goodness and honor, to stand at his side. He’d given up hope of finding such a person. He thought he'd found her years ago. The sex had been combustible, but they’d met at the very birth of Guardian, when he hadn’t time for a personal life. Chalk it up to fate or bad timing. 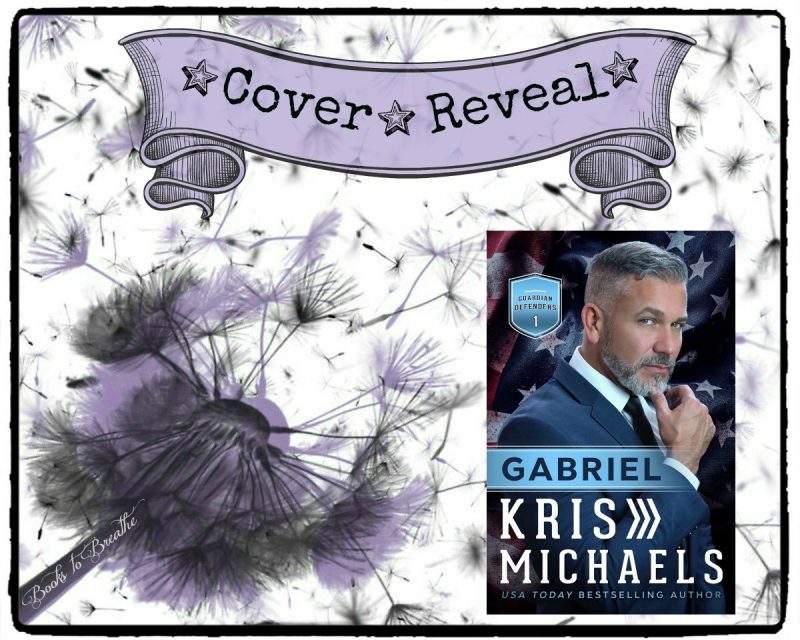 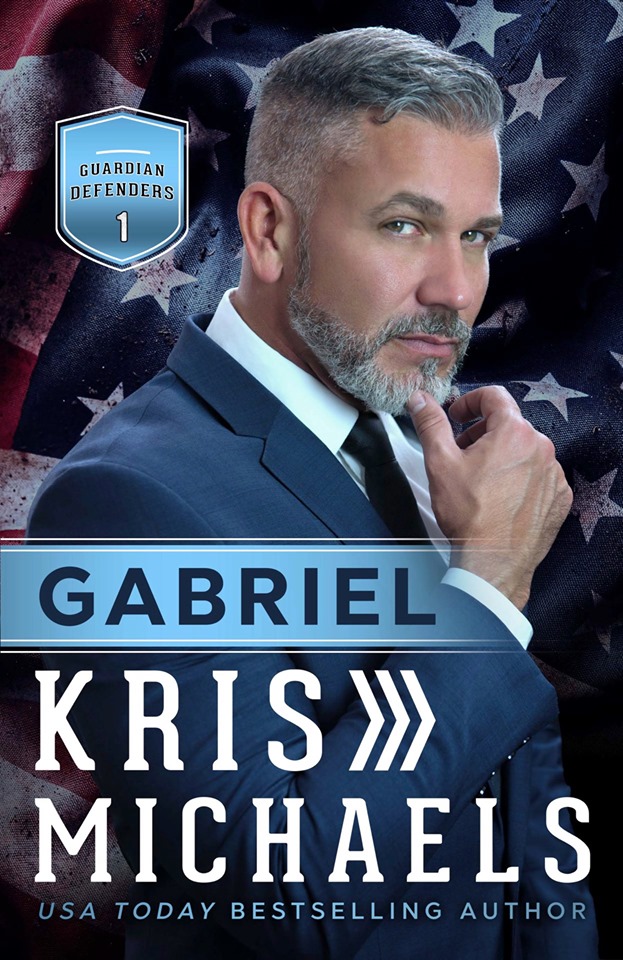 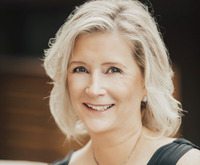