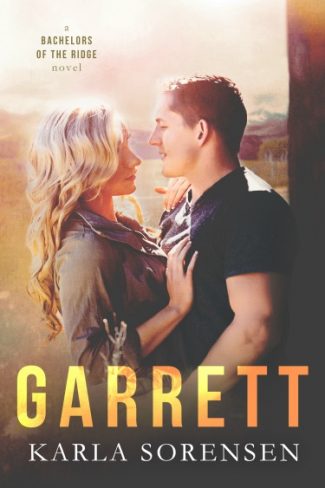 Series: Bachelors of the Ridge #2 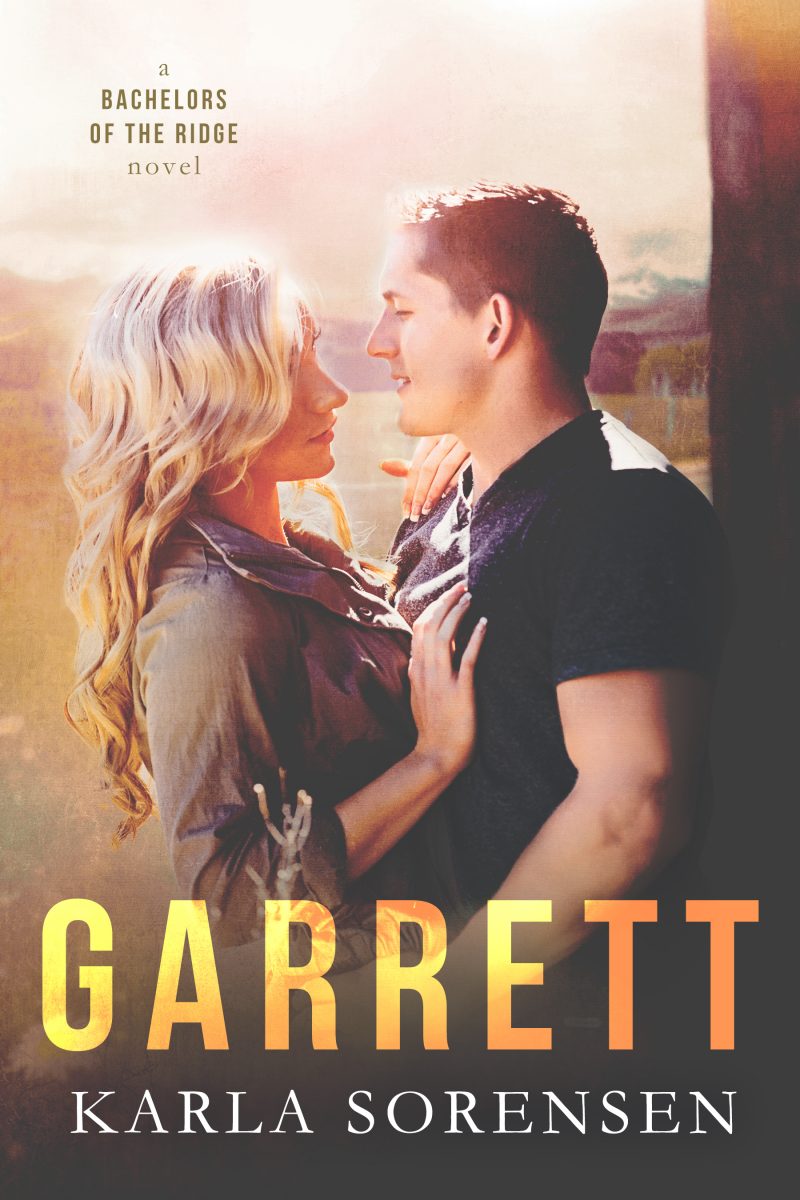 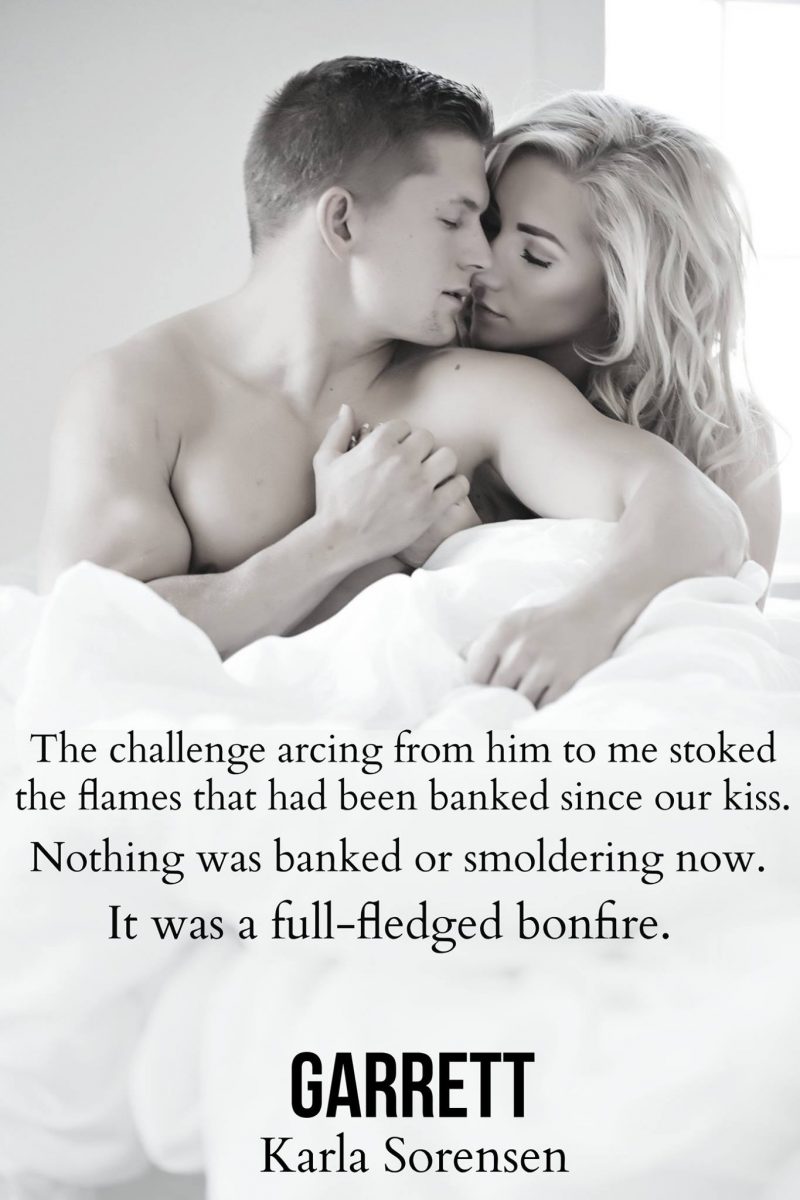 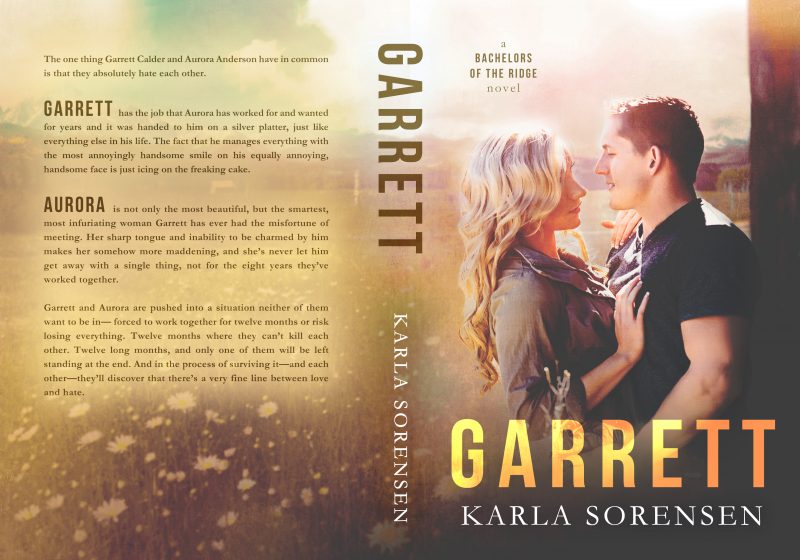 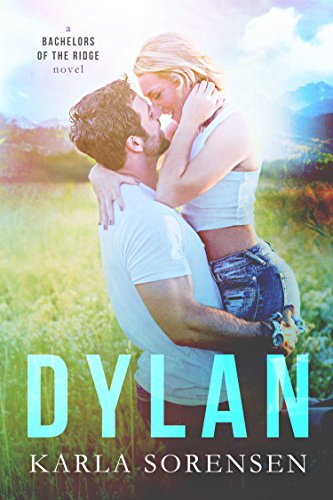