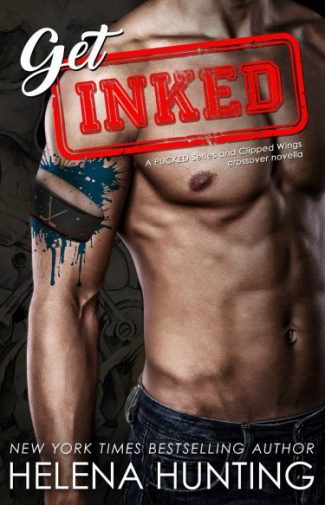 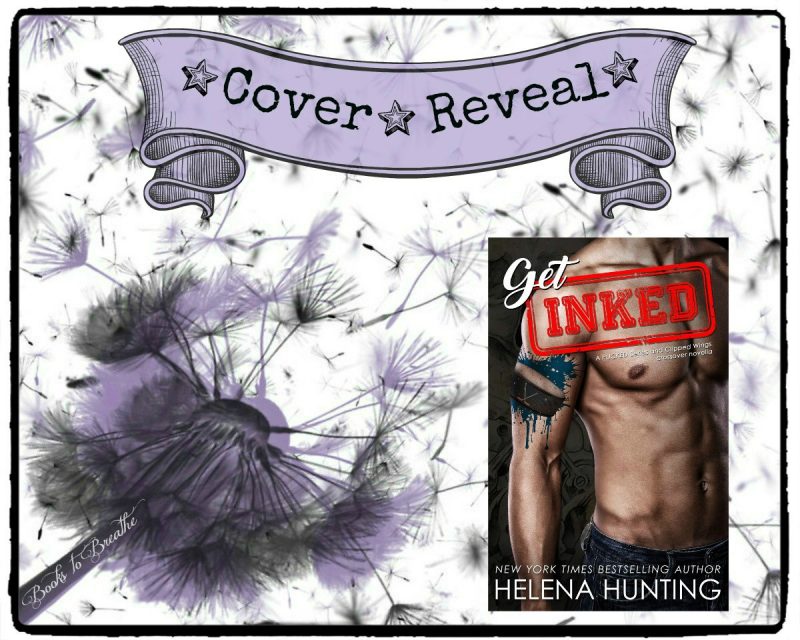 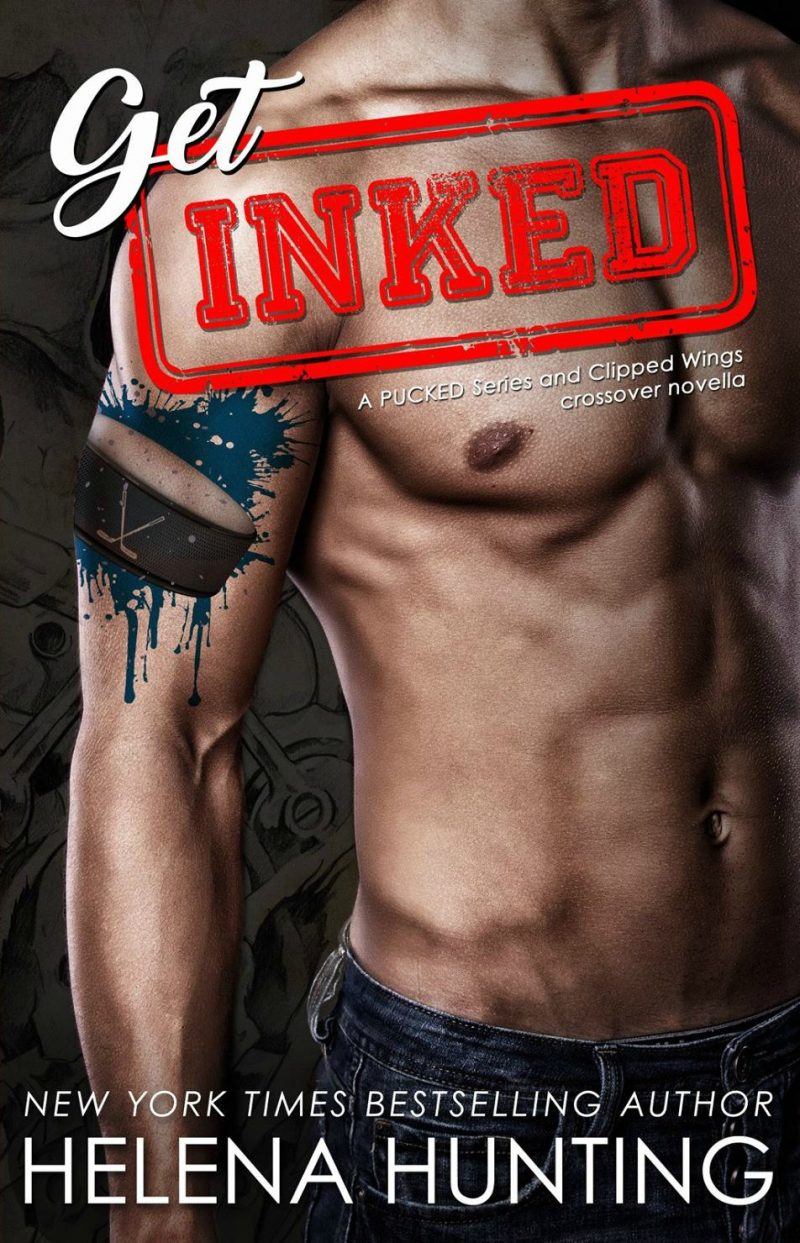 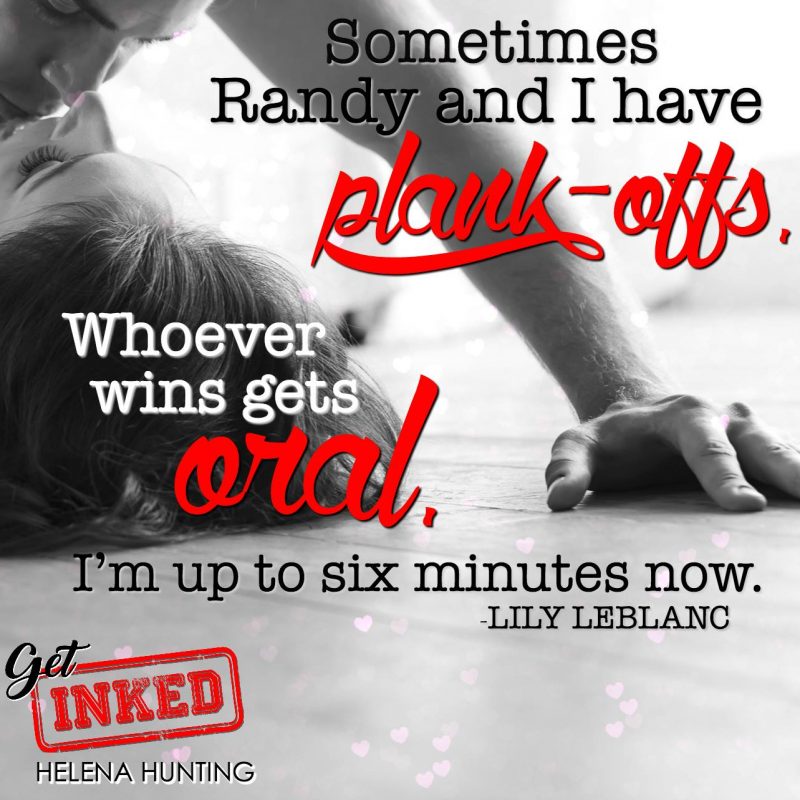 To get a sneak peak of the first two chapters of Get Inked before it releases and receive a notification email when the novella goes live on all platforms, sign up here. 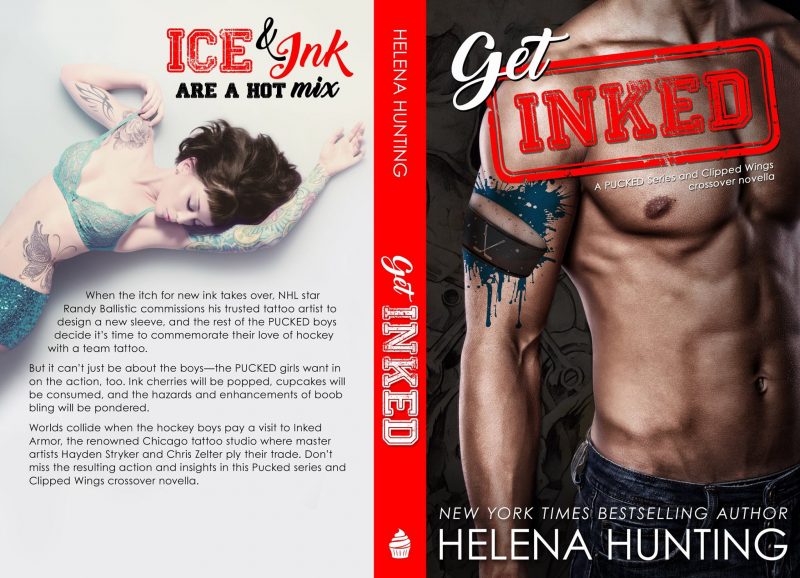 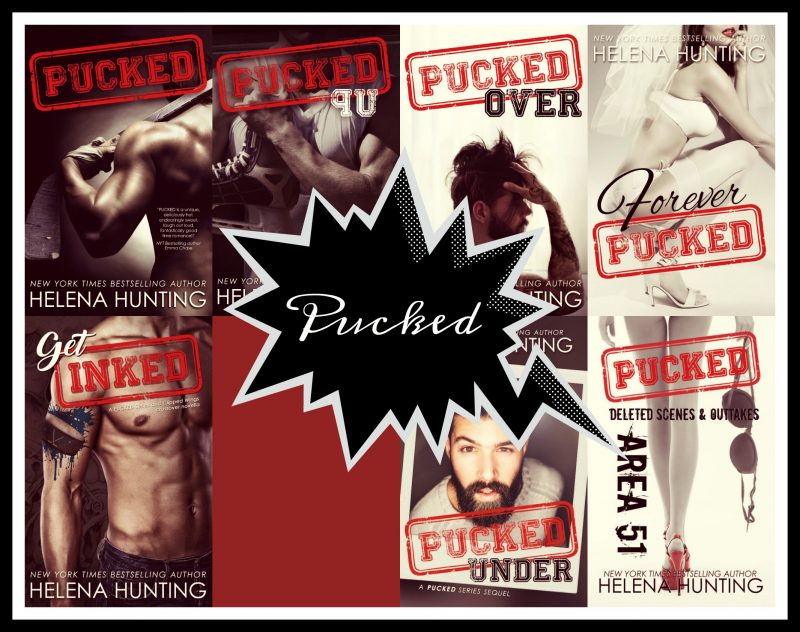 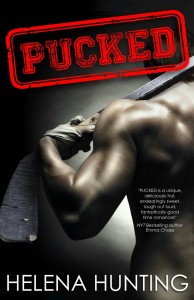 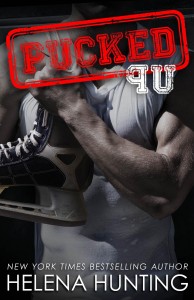 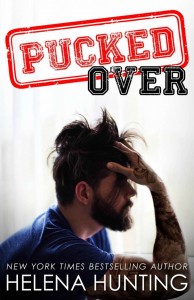 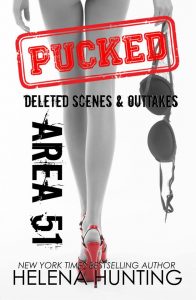 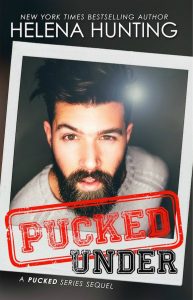 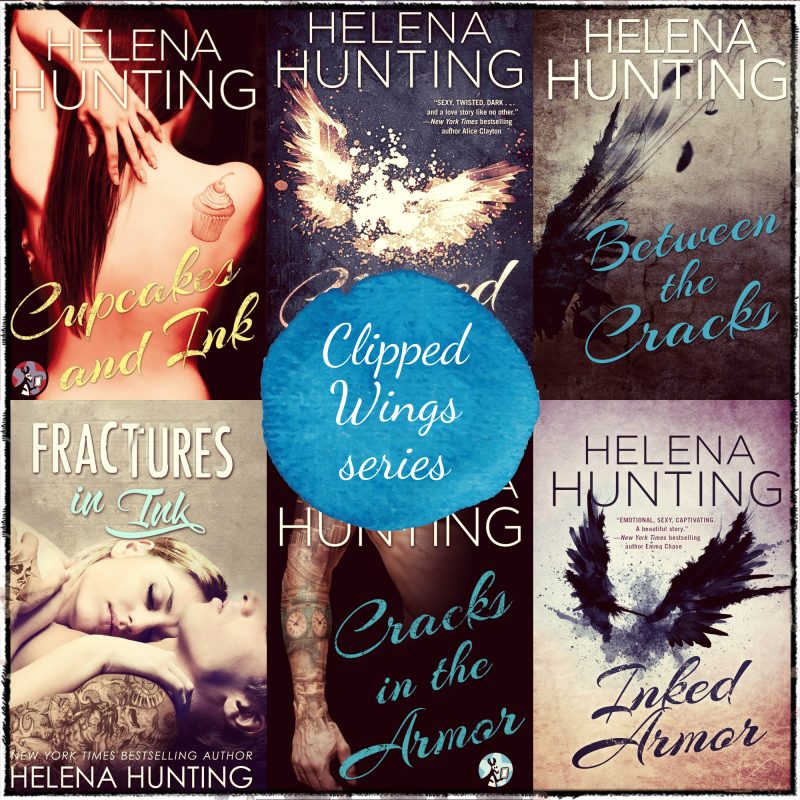 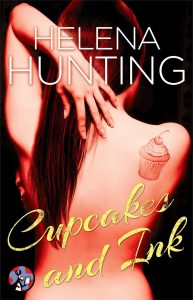 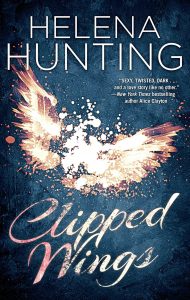 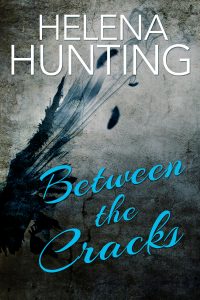 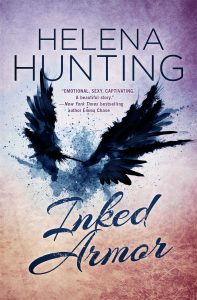 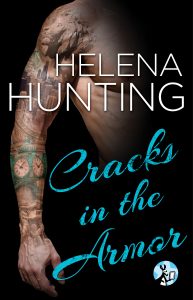 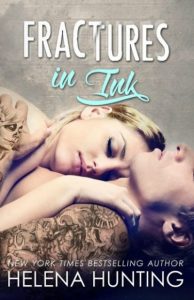 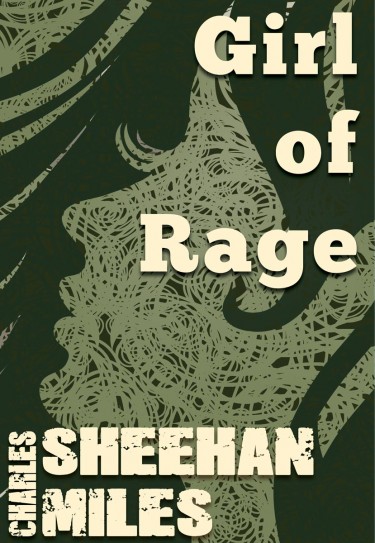