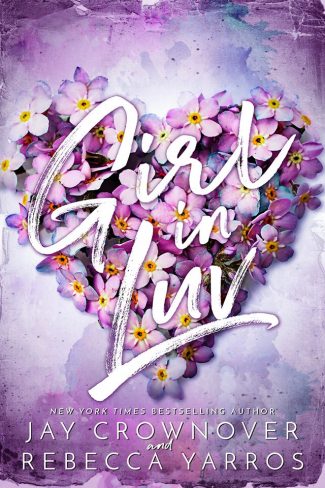 They’re from very different worlds… but their desire to be loved for who they really are is universal.

Langley Vaughn is in desperate need of a date.

But not just any date.

She’s looking for a date to the wedding from hell. It isn’t every day you’re forced to be in the bridal party while your first love marries your arch nemesis… otherwise known as the world’s worst stepsister. The entire situation is a nightmare, and Langley is sick and tired of taking orders and forcing a fake smile. She’s done being the bad guy when she was the one who was wronged.

She needs to find a date who’s not afraid of her family’s money and someone who is willing to shake things up. She needs someone outside of her normal social circle, someone ready to go to war with the well-to-do. She needs someone who won’t back down. Someone willing to play the complicated game of tug of war she’s been engaged in with her family for years.
Never in a million years did she think she was going to stumble across her very own heroic heartthrob when she set her crazy plan in motion.

Not only does Iker show up for her time and time again, he also forced her to finally fight for herself. He says he's only there for the money… but his actions speak so much louder than his words.

Iker Alvarez would do anything and everything to get his hands on some quick cash.

Not just any cash, but enough to make sure his younger brother gets into the college of his dreams.

Thank goodness for a desperate, pretty little rich girl with too much money and her heart set on an outrageous scheme. Being in the right place at the right time might just be the answer to both of their prayers — and this smart soldier has never let a golden opportunity slide by.

Iker doesn’t mind coming to Langley’s rescue and being her plus-one… as long as the price is right.

Only, he didn’t plan on liking the blonde socialite as much as he does. He is totally unprepared for the pull he feels toward her, coupled with his growing desire to protect her from the vultures and villains living under the same roof.

He wants to be the guy who keeps her safe and gives her the courage to fight back that she obviously needs… But someone else, someone far more powerful and influential than Langley’s wealthy family, has dibs on Iker’s time and on his future. He knows he isn’t the guy Langley can count on in the long run, but damn if he doesn’t want to do everything in his power to be that man. 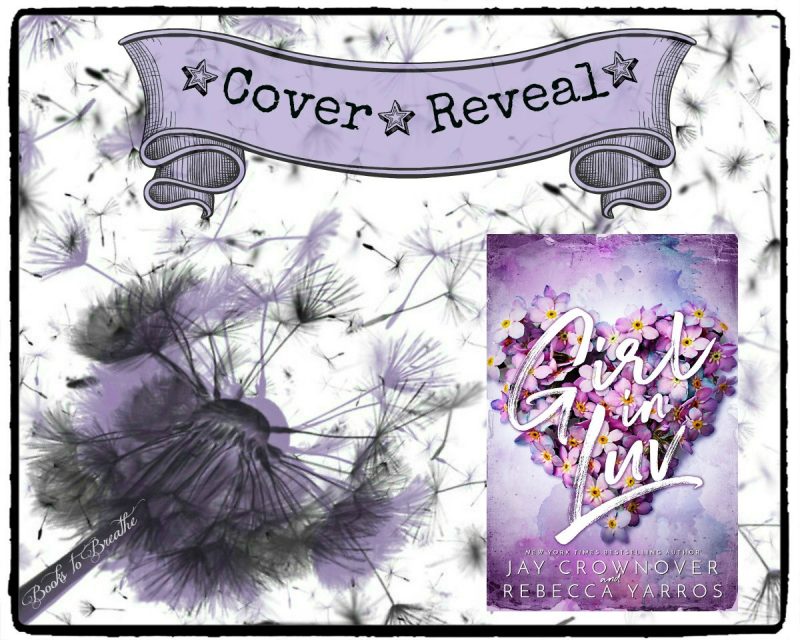 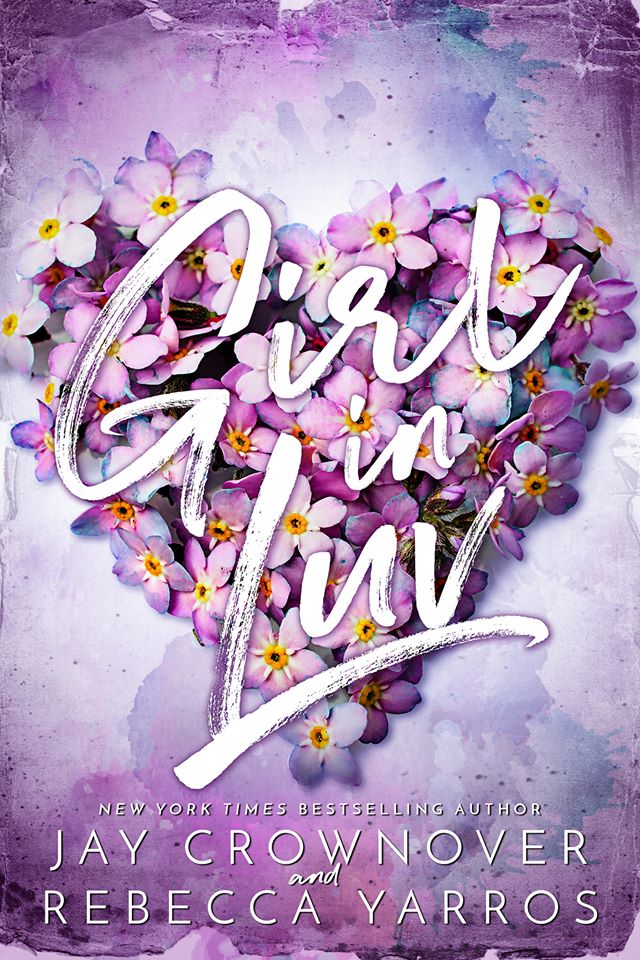 Get for Free with Purchase of The Last Letter