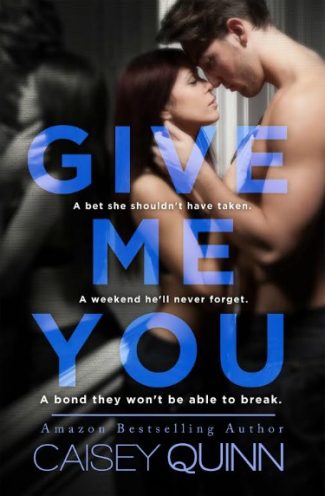 Corin Connelly left her past far behind her in New York City. Along with her mother and an ex-boyfriend who had no plans to let her go. Starting over in college in California seemed like a vacation in paradise compared to her old life, and if anyone needs a fresh start, it's her. But her new roommate has a life-threatening secret, and soon paradise becomes even more intense than New York. When she loses a bet to the university soccer team's star goalie, Skylar Martin, he claims a prize she didn't ever plan to give him.

A weekend in her hometown.

Skylar Martin is used to getting what he wants. Growing up in a world of privilege has made his life easy, which is exactly how he likes his women. But when a feisty redhead tells him no, he becomes determined to figure out what makes her tick. And what she's hiding.

Spending a weekend together will change everything they think they know about each other. The closer they become, the harder it is to hide the mistakes they thought they'd left behind--mistakes that will stand in the way of what they both want.

Corin and Skylar will have to stop hiding from the darkness in their pasts if they want a bright future together. But how can you love someone if you can't forgive them?

Give Me You by Caisey Quinn releases June 7th! To all the readers who read Keep Me Still and believed Skylar and Corin deserved their own story, you were right. 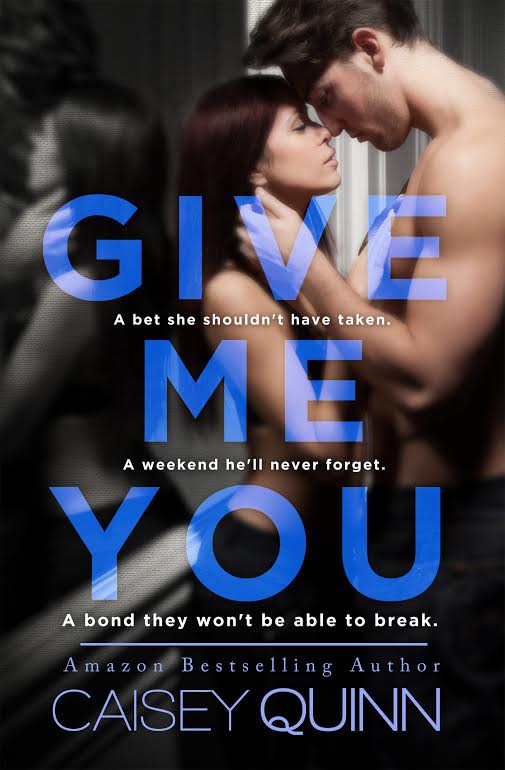 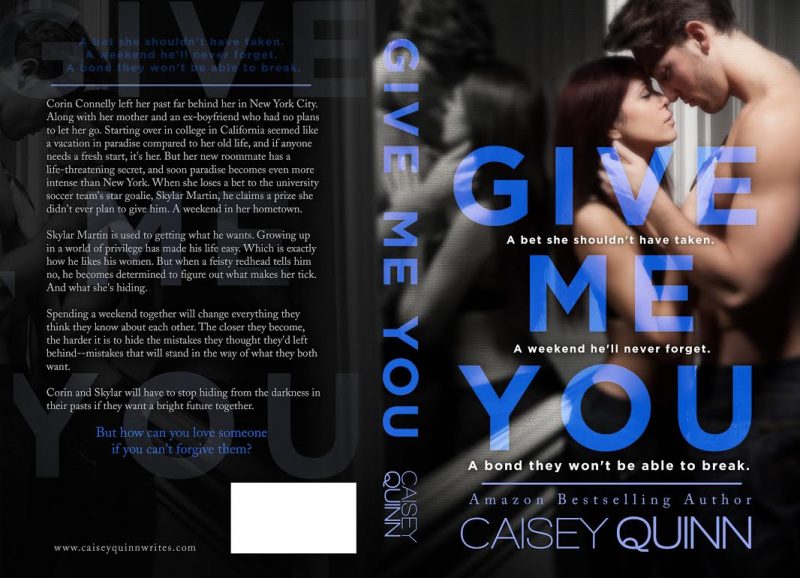 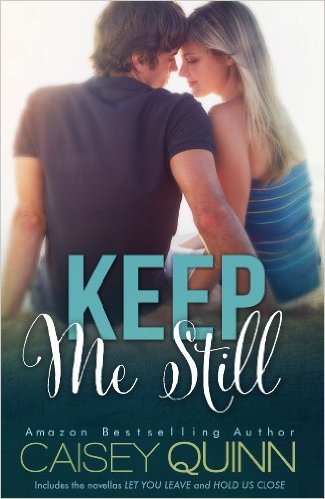 Layla Flaherty had the perfect life, or close to it. Until a stranger gunned her parents down right in front of her, leaving her with seizure inducing PTSD. After years of trying to pass as normal and failing miserably, she resigns herself to being invisible. But new to town Landen O’Brien sees her, and he likes what he sees. Much to Layla’s surprise, he doesn’t freak out when she has a seizure in front of him. He does the exact opposite, calming her until the tremors subside. But Landen has secrets of his own. Secrets that both bind them together and tear them apart.

Scarred by loss, Layla leaves her hometown of Hope Springs, Georgia, hoping to put her painful past behind her and start over in college in California. When she runs into Landen at freshmen orientation, she has a choice to make. Reinforce those steel walls she’s built up around herself or give the only boy who can keep her still a second chance.

Landen’s more than ready to tear down those walls but this time when they come crashing down, they might bury her. 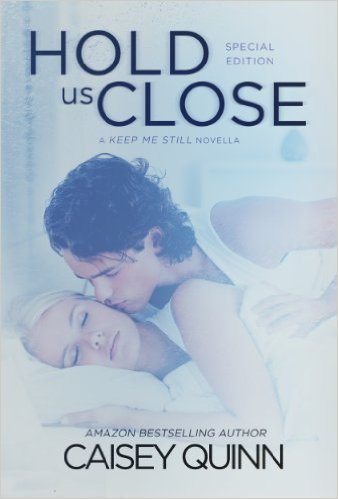 Sometimes happily ever after is just the beginning…

High school sweethearts Layla Flaherty and Landen O’Brien are living a fairytale in the heart of Spain. Landen’s professional soccer career is taking off and Layla is finishing her college degree. But when her aunt Kate calls with life changing news, she has to reveal the secret she’s been keeping from everyone.

She’s pregnant. And she’s not sacrificing her child for anything, not even her own life.

Landen has a secret of his own. There’s one thing he never wants to be. Ever. 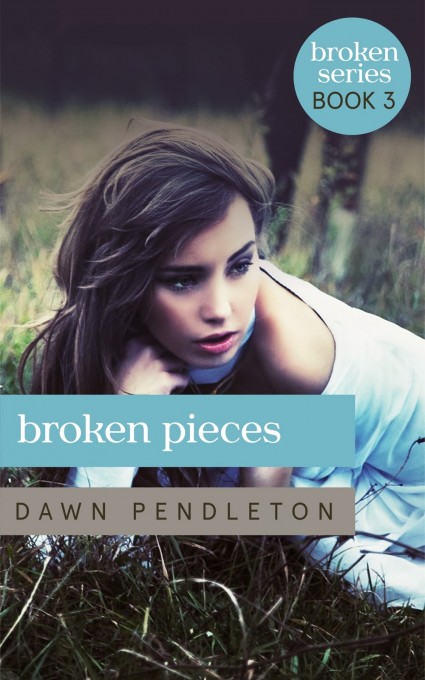 One response to “Cover Reveal: Give Me You (Keep Me Still #2) by Caisey Quinn”