Posted May 17, 2015 by bookstobreathe in Cover Reveal, Giveaway / 0 Comments 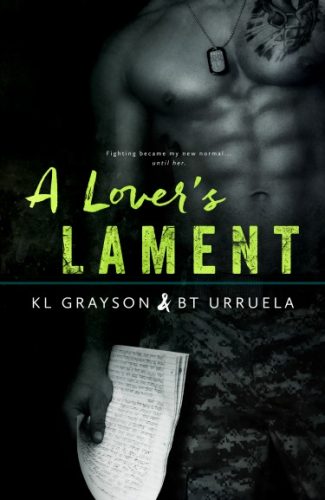 In my grief, I sent a letter to a stranger. I hoped in writing it, I’d find some peace from the nightmare I was living, some solace in my anger.

I didn’t expect him to write back. I wasn’t prepared for his words, and I certainly wasn’t ready for the impact this soldier would have on my life. A deep-rooted hate transformed into friendship and then molded into a love like I’d never known before.

But now that I’m whole, I have a decision to make. Do I return to my life as I knew it and the fiancé I’ve left waiting, or do I walk away from it all for the man I’ve never actually met—the man who doesn’t even know that he holds my heart in the palm of his hand.

A letter from Katie Devora—a letter that I almost didn’t open.  Her words put a fire back inside of me that I didn’t know I’d lost. She gave me hope during a time when I was fighting every day to stay alive, and now it’s time I fight for her. 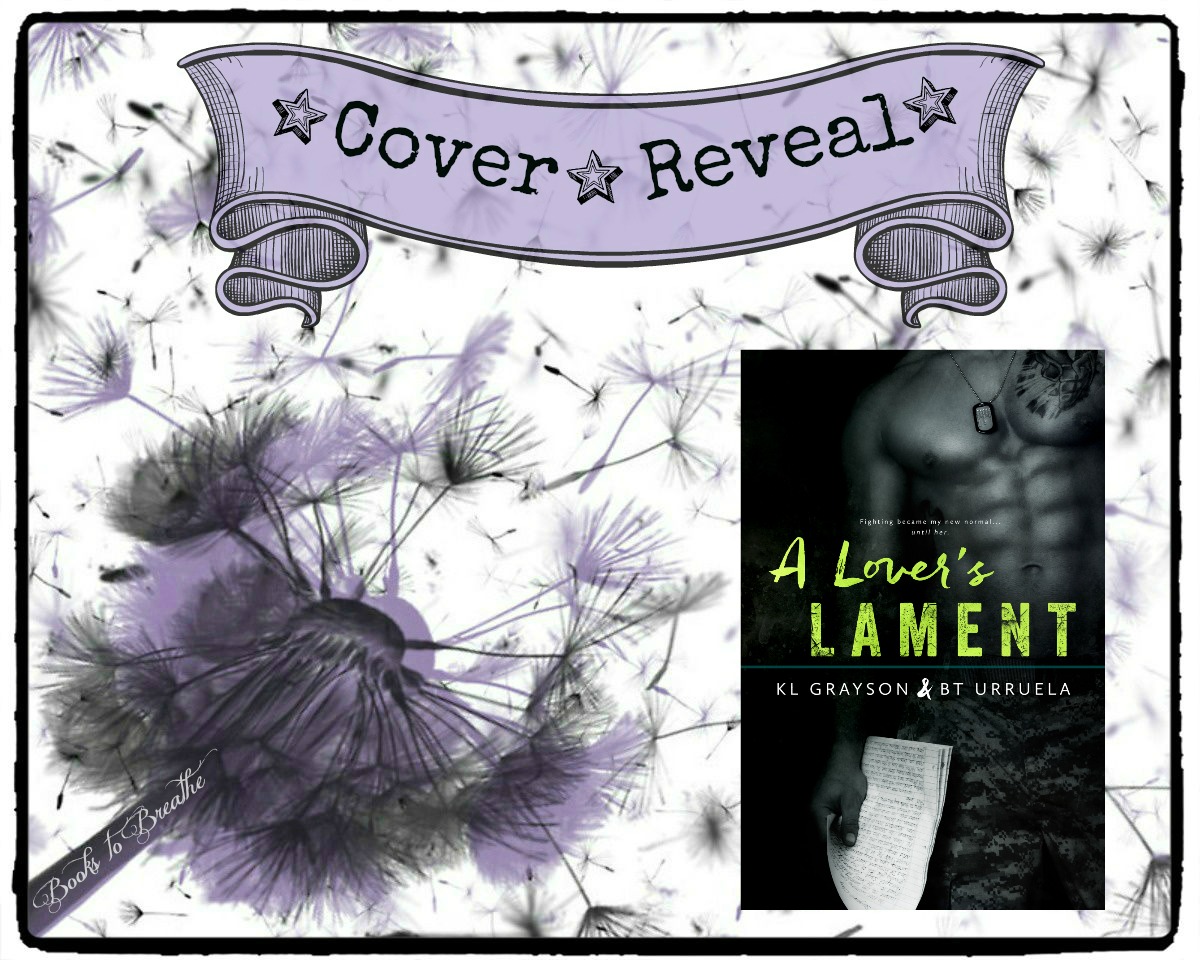 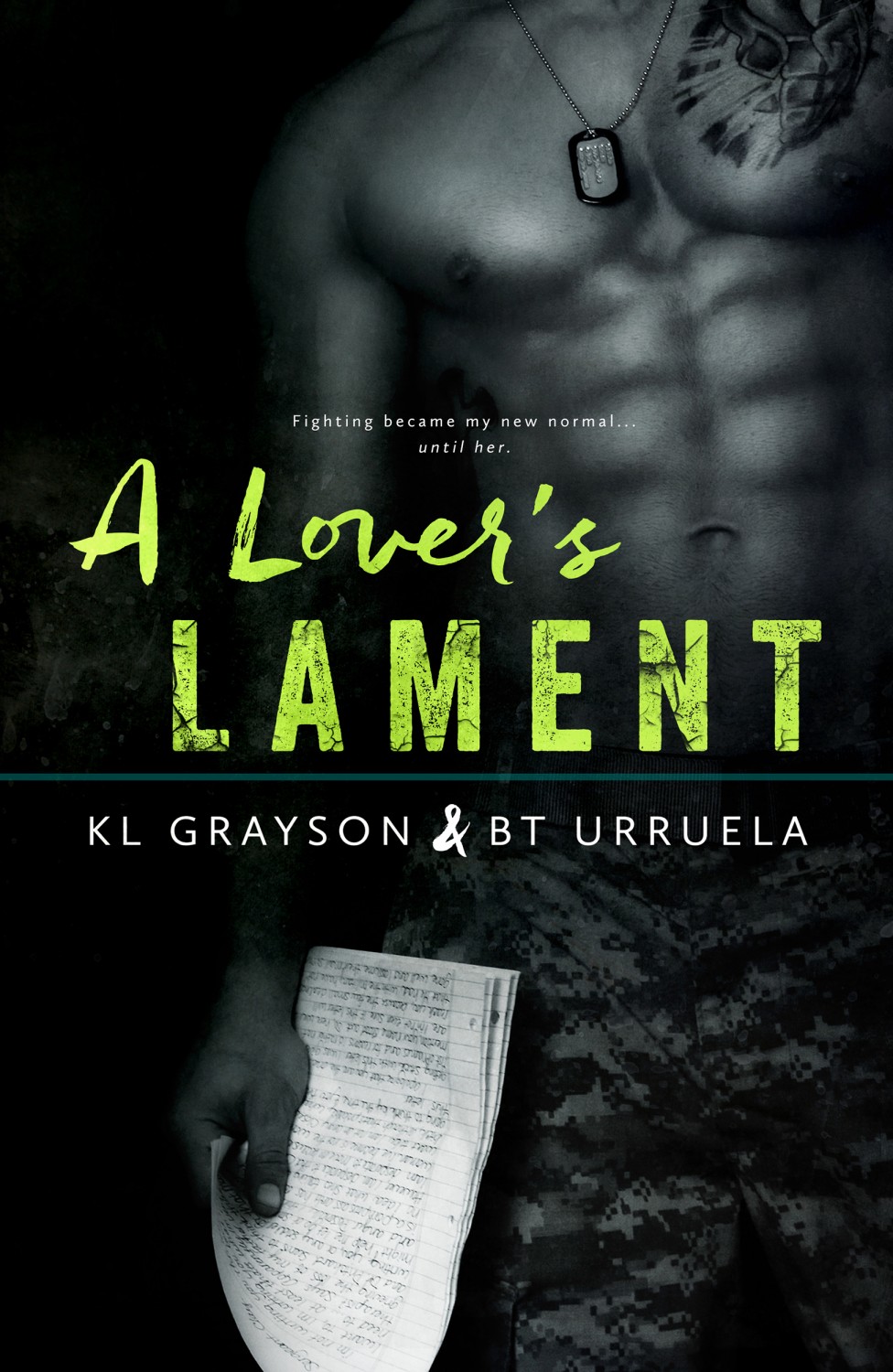 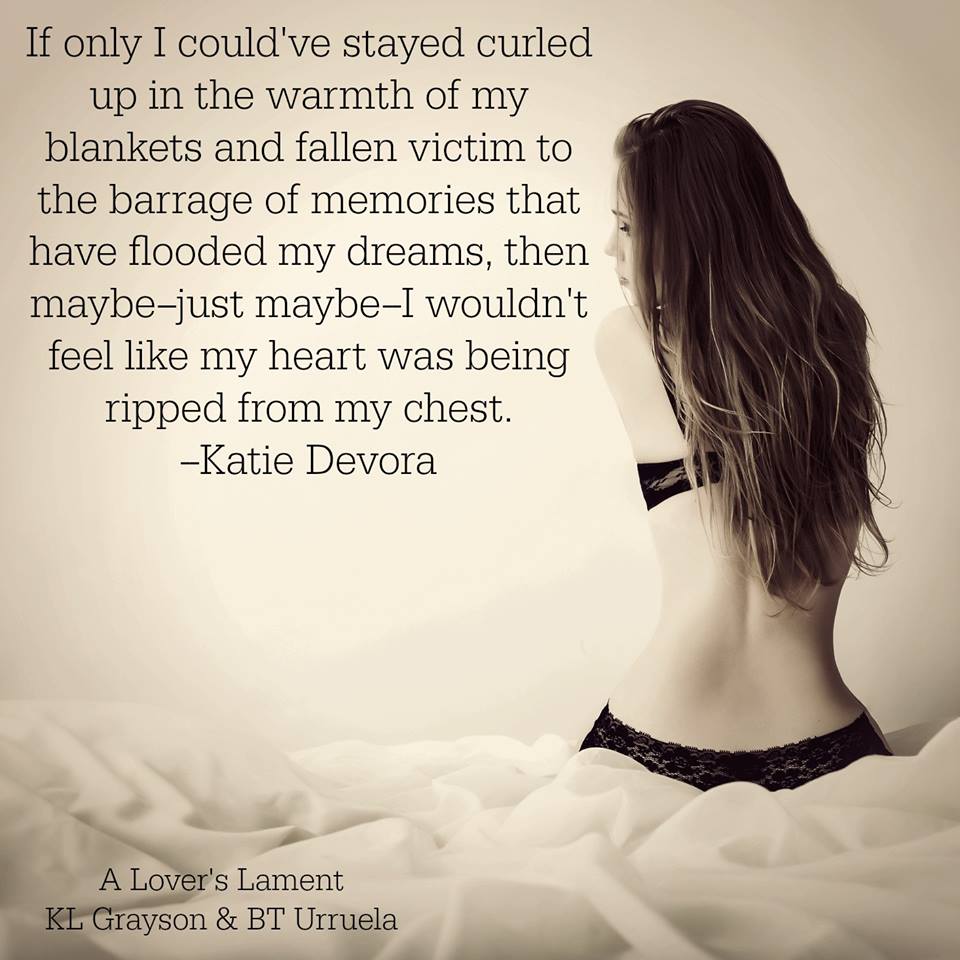 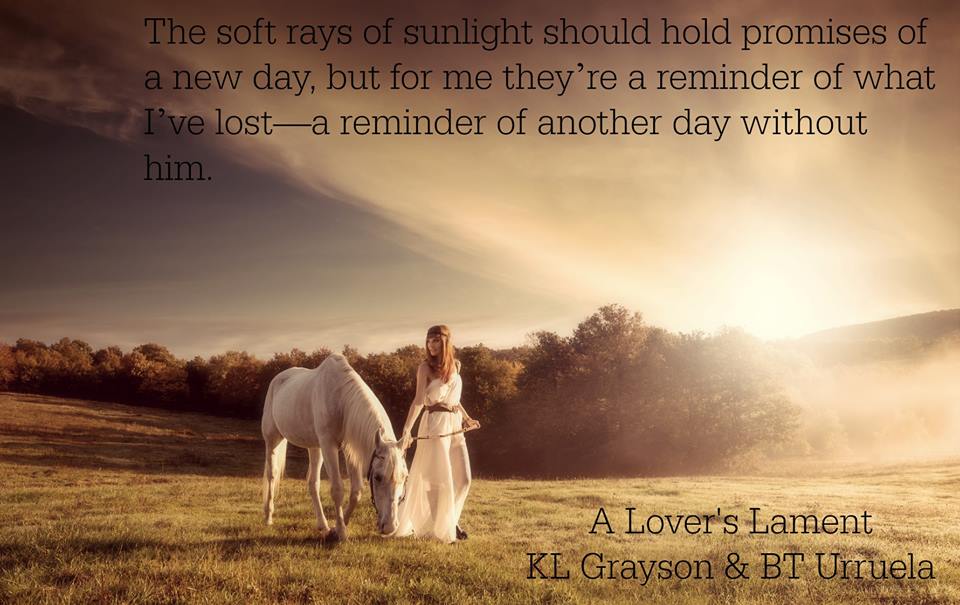 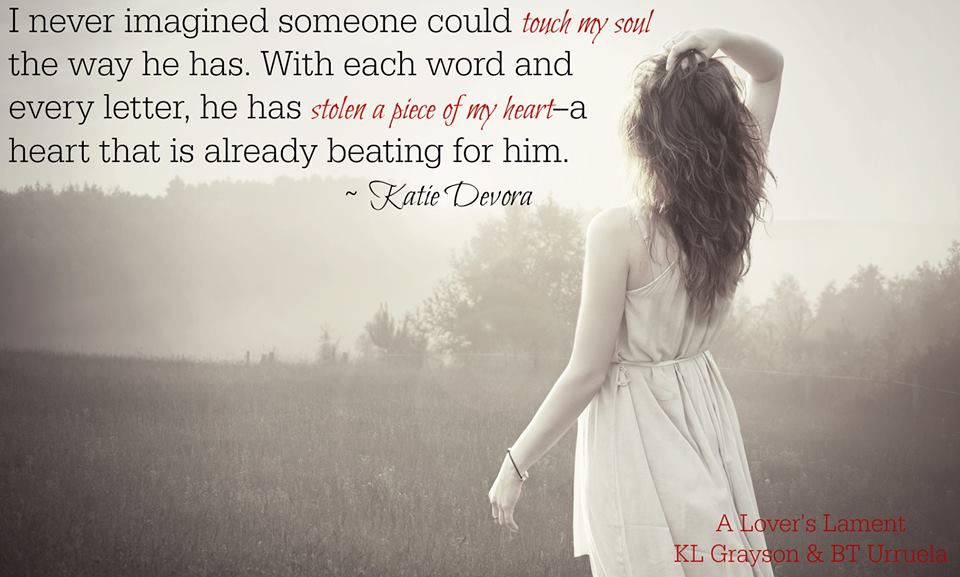 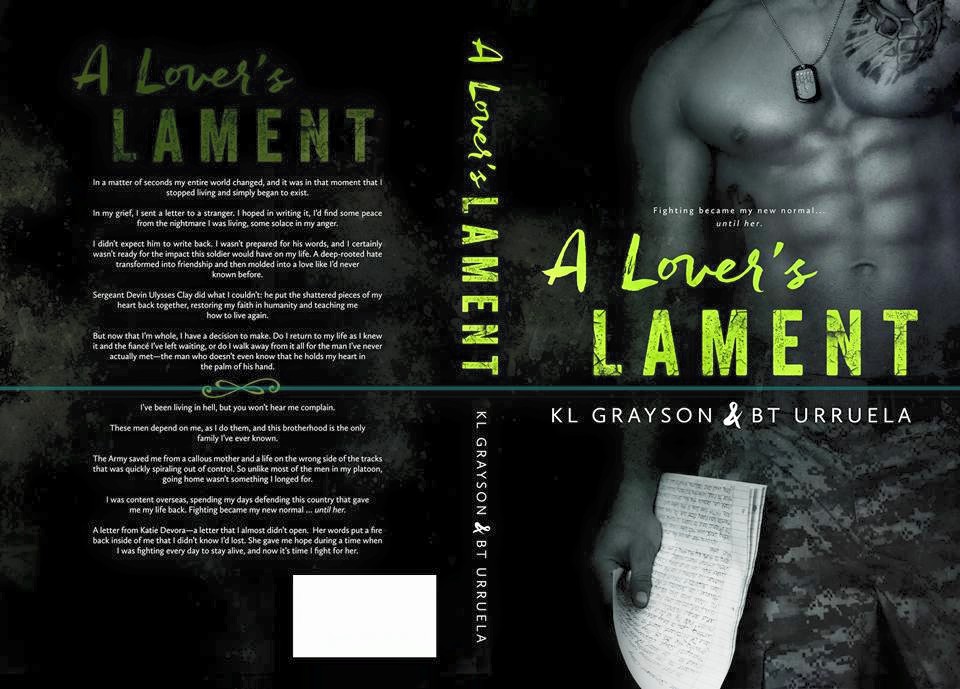 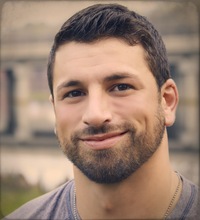