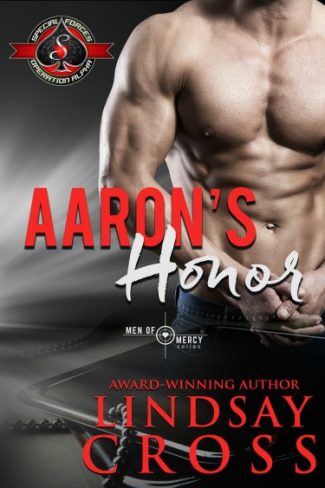 As a Special Forces operative, Aaron Spears treated relationships like Tangos. He’d seen the wreckage of his Task Force brothers' attempts and had no desire to put any woman through the hardship. He had one purpose – serve his country and protect his teammates. Then Celine Latimer walked into his life and turned his world upside down.

He'd sworn to protect and he'd failed. Now Aaron lived for one purpose- to rescue the woman he lost before she’s sold into slavery and spend the rest of his life making her see how much he loves her. 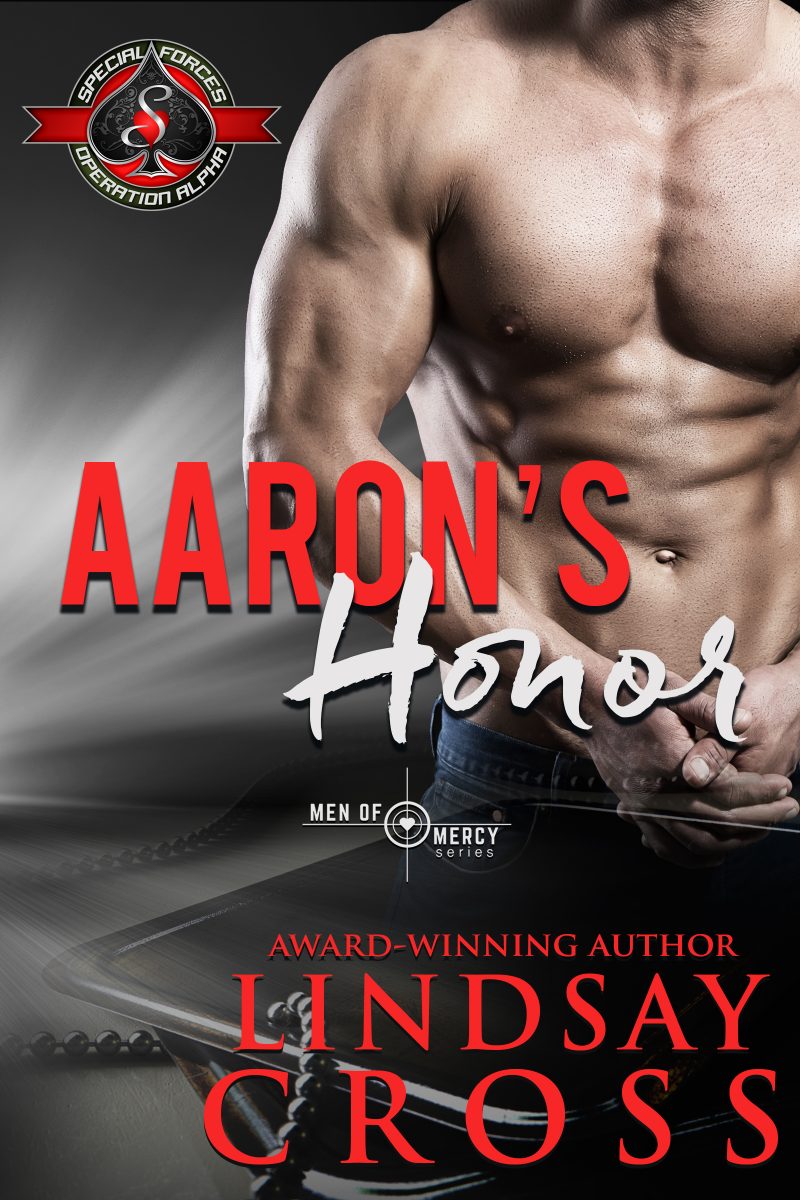 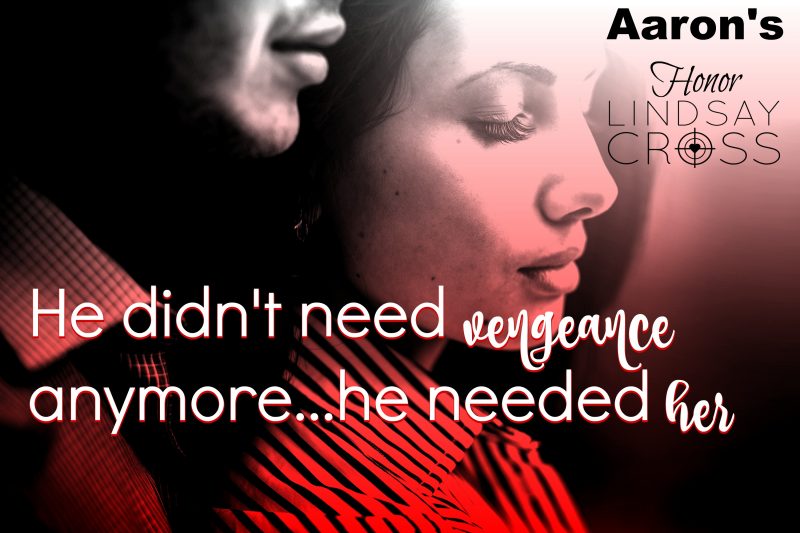 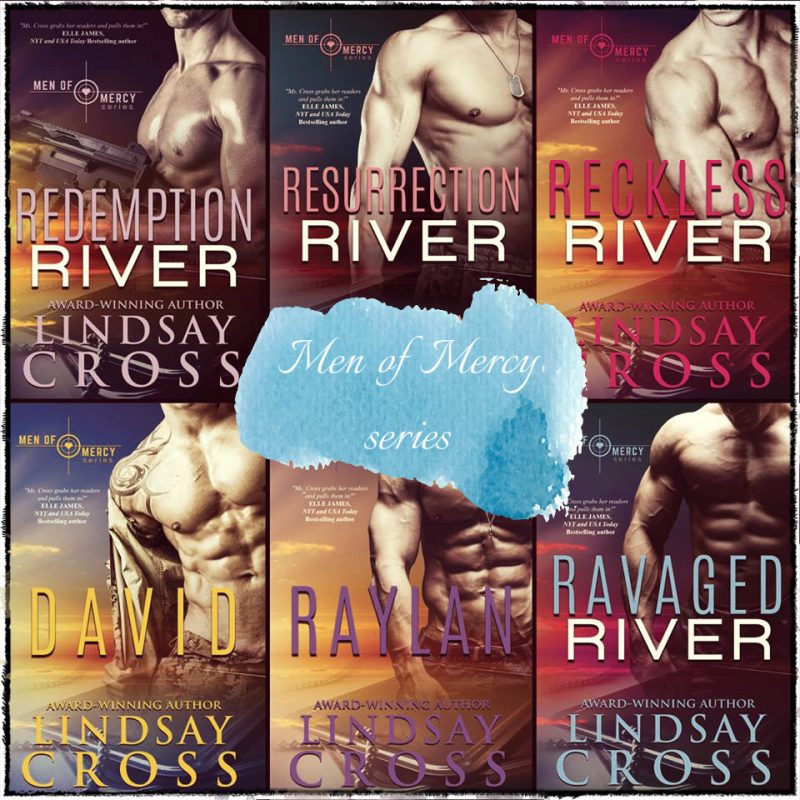 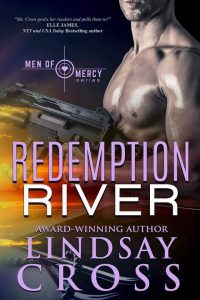 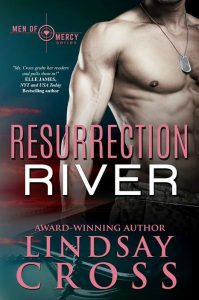 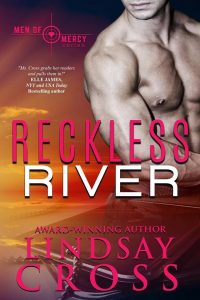 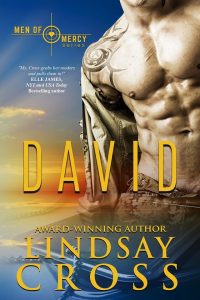 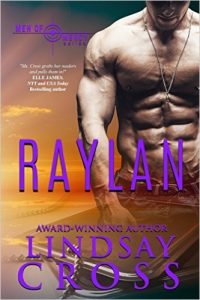 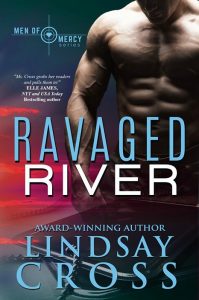 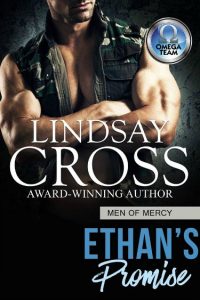