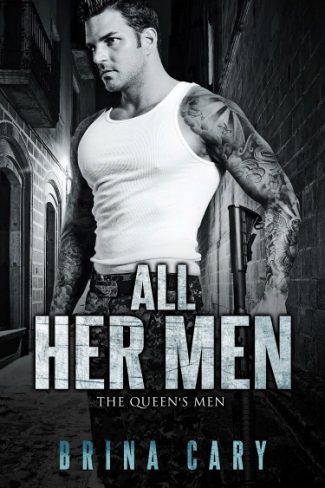 As the world anxiously watched, Scotland voted for political freedom from England.

With the vote, frumpy Amelia MacRory became Scotland’s only hope. As the last direct descendant of Mary Queen of Scots, fire ran in Amelia’s blood. Only she could defend the rights of the people. After being kidnapped from her American home in the dead of night—and almost killed in the process—she was forced to become Queen of Scotland. And as a killer closes in, the Royal Scottish Guards must step in and protect her — whether she likes it or not.

Can she survive a world of intrigue, subterfuge, and assassins that have been designed to bring down the newly independent country? Or will she lose it all—including the man she loves…?

Title: All Her Men 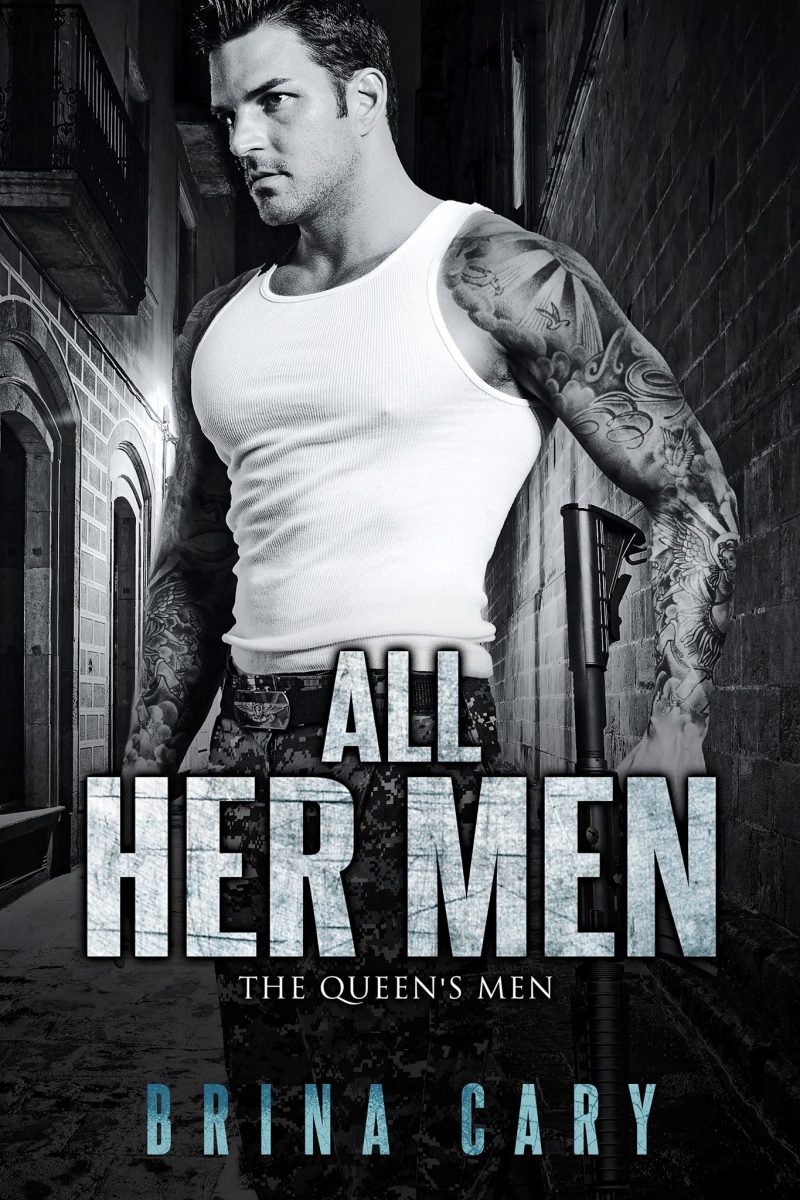 A glint in the trees off to the left of her house proved his worst fears realized… They were not the only ones hunting Amelia. They had to move quickly.

Jacob swung his door open and took off towards the assassin. He had to get there first. They could not let the shooter make it to the house. It would throw their plan into chaos. The future would be lost.

Jacob stealthily ran across the road. The shooter would know that they were there soon. Will and Darren were not far behind him. The shooter was moving towards the house. However; something caught his eye. Bringing him to a momentary halt. There was another glint in a tree…

He turned slightly and motioned Will to the house. His brother would see to the woman. He and Darren would take care of the shooters.

Holding the gun in front of him he aimed towards the shooter in the tree. A light came on in the upstairs of the house. The shooter was aiming towards the bedroom. Towards the woman, Amelia.

Brina Cary is a world weary traveler who has been to such faraway places as Guam, Singapore, Hong Kong, Jebel Ali, Bahrain, etc. through a tour in the US Navy. While growing up surrounded by poverty Brina began to dream of the different avenues her life could take. She joined the Navy out of high school to find out what she wanted in life and have a bit of an adventure. Since then that adventure has taken her down the road to martial arts, private investigations, forensic anthropology, financial analysis, arson investigation, Egyptian curses, myths and legends, etc. Brina uses all this experience in her writing to create adventures for her readers!

Brina Cary is a member of RWA and the following RWA Chapters: Southern Magic, Celtic Hearts, Kiss of Death, and FF&P. She is also a member of Sisters in Crime and their Guppies Chapter.