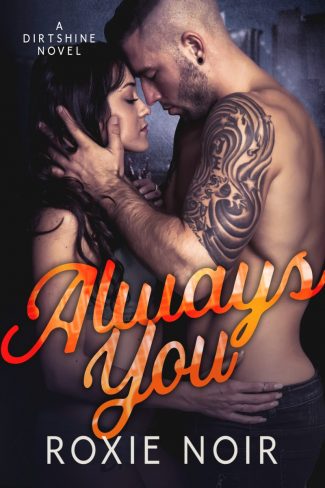 I’ve been broken since the day I was born, with a past full of ugly secrets and a brother doing life in prison.

Not that you’d know it if you read the tabloids. According to them I’m the rock-solid guitarist for the biggest band in the world. I’m the dependable one. The steady one. The anchor.

They don’t know the truth. No one knows who I am underneath, once the music is over and the lights are off.

No one but Darcy.

She’s my best friend. She’s my fucking savior, my light in the dark, beautiful as hell and talented as fuck and every bit as broken as me.

And I fucking yearn for her. I have for years. I see the way she looks at me, what’s behind her eyes.

I know what she thinks about alone, in the dark, because how could I not know.

It’s getting worse. Every second, every heartbeat, every moment we spend together and every secret we share makes me want her more. Even though I know that one kiss, one night could ruin everything we have, I need her.

And for Darcy, I’ll risk it all. 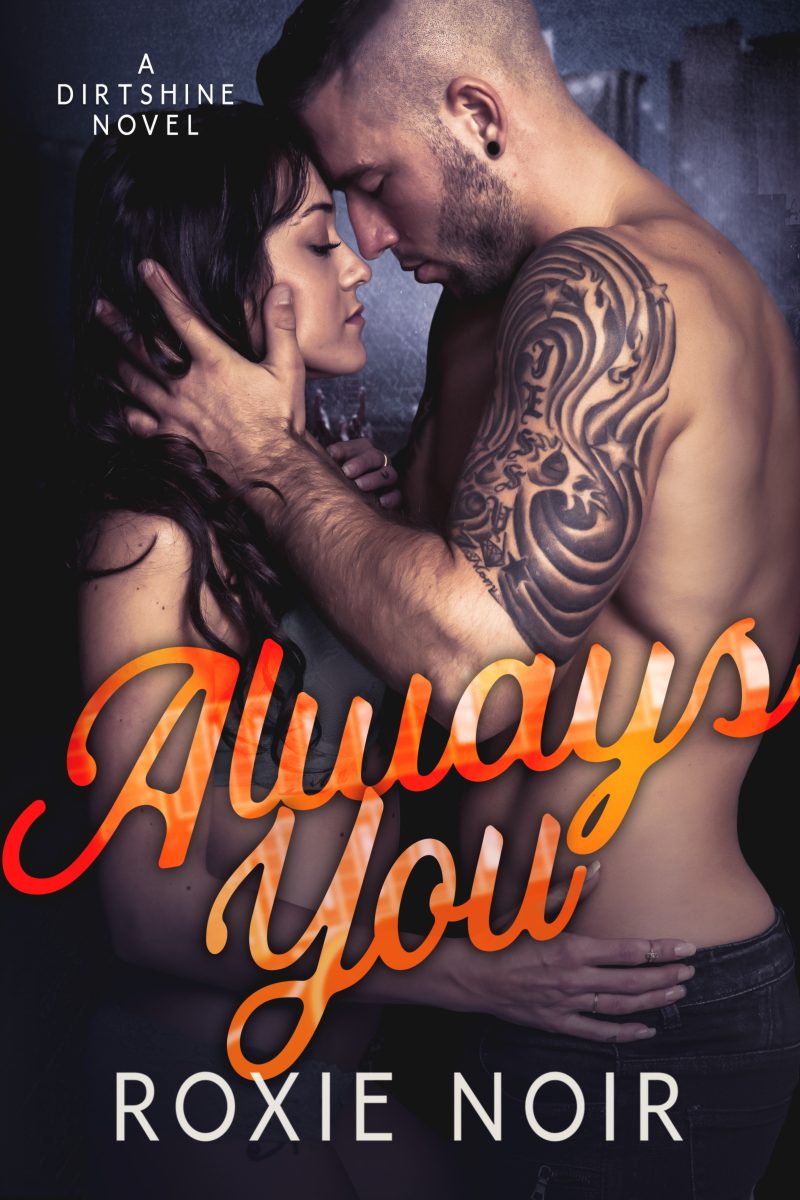 “Should we head back?” Trent says, after a while.

I stretch my arms over my head, careful of the way my back moves against the glass of the windshield.

“We’ve got another phone meeting with Gavin at nine,” Trent points out.

I make a face.

“I wish he hadn’t become a morning person when he got sober.”

“You do know that people do things at nine in the morning all the time, right?”

“Not people who routinely get off work when the sun’s coming up,” I point out.

He slides off the car, walks around the front, and holds out one hand. I look at it skeptically — it’s just the hood of the car, I’m fine — but I take it anyway, strong and warm and dry, and hop down.

He folds his hand around mine, practically engulfing it.

“I’m not that cold,” I protest, even as I shiver in the cool air. I didn’t realize how cold I was until I touched him.

Trent slides his hands up my arms to my shoulders, then pulls my body softly against his. The man’s practically a furnace, heat blasting through his shirt. I shiver again, despite myself, because now that my front half is warm I’m realizing how cold I actually am.

“If anything else happens to you, Gavin might murder me,” he says, his voice rumbling through my frame, his rubbing my upper arms like he’s trying to create friction.

It’s nothing, I tell myself. You’re cold and he’s nice. It’s nothing.

But God, it feels like something, and it’s terrifying. It feels like I can’t stop, standing here against him. I want this but I don’t; I want to hang out with Trent on cars in the wilderness and I don’t want more because when more gets involved, things end.

“So you want me to stay safe to save your own skin,” I tease.

“It’s in the sixties out here at least,” I point out. “I’m not gonna get hypothermia.”

I’m protesting, but I lean my head against him, nestling myself in the hollow of his throat despite the voice in my head saying don’t, don’t, don’t.

Trent doesn’t answer. He just holds me by the shoulders while I lean against him. Slowly, I put my arms around him, because otherwise they’re just hanging at my sides.

His chin’s resting on the top of my head. I can feel his stubble through my hair, and his hands keep moving like he wants to put his arms around me, but he can’t because of my back.

“Thanks for this,” he finally murmurs.

I finally pull back, looking  up at him, my arms still around his waist.

“I thought this was dumb,” I tease.

“Throwing rocks as anger management is pretty dumb,” he says. “It’s also exactly what I needed.”

Trent looks down at me, an expression in his warm, deep brown eyes that I can’t quite read, though it makes my heart beat faster. He’s got one big hand cupping my shoulder, the other drifting down my side to my hip, careful of my bandages.

I’m still pressed against him, still warm and safe as I’ve ever been even though I feel like I’m in the very center of a tornado. The eye of a hurricane. Like it’s calm with deadly weather rushing around us, inescapable, the hum of it always moving closer.

Slowly, Trent slides his fingers along my shoulder, to my neck, his calloused fingertips sending shivers over my skin. My eyes close, and now his fingers are in my hair, his thumb dragging along my cheekbone.

I think my heart might explode. It feels like my nerves are catching fire and popping out of my skin, my whole body wild and alive like I’ve never felt it before as Trent bends down so slowly that it almost feels like time has stopped.

His face is an inch from mine. Maybe less, his thumb still stroking my cheekbone, my eyes closed and head tilted back.

I want this. I might want this more than I’ve ever wanted anything.

I take a deep, shaky breath and Trent tilts his head, pausing, his lips a centimeter from mine. 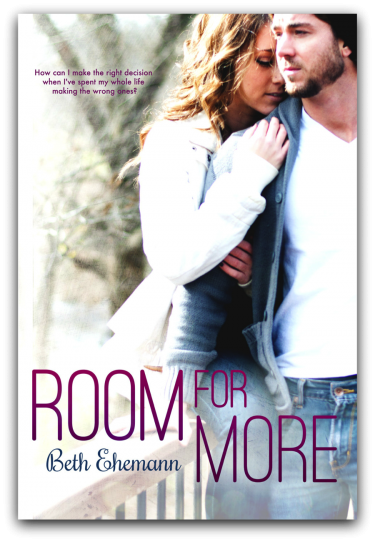