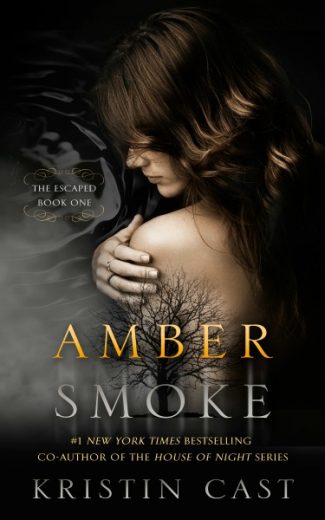 There is a world that runs parallel to our own, a world in which the souls of the damned are caged, where they are looked over by the Furies, and where they spend eternity in torment, mirroring the devastation and mayhem they created when alive.

Someone has opened the cage.

The worst of terrors has crossed the barrier that separates our world from theirs, and the Furies send a great, albeit untested warrior—their only son, Alek—to try to bring those souls back. He is young and handsome, headstrong and impulsive, and he won’t be able to do it alone.

Eva has grown up, beautiful and beloved, but surrounded by secrets. First, she will be hunted in an ancient feud that will threaten her life. Then, she will become the hunter.

With the police closing in and two worlds on the verge of crumbling around them, Alek and Eva must find each other, discover the limits of their powers, and work together to save everything they hold dear, including one another. Blending elements of mythology with the dazzling storytelling that her fans have devoured through the House of Nightseries, Kristin Cast weaves a spellbinding and passionate tale that starts a thrilling new series with an explosive charge. 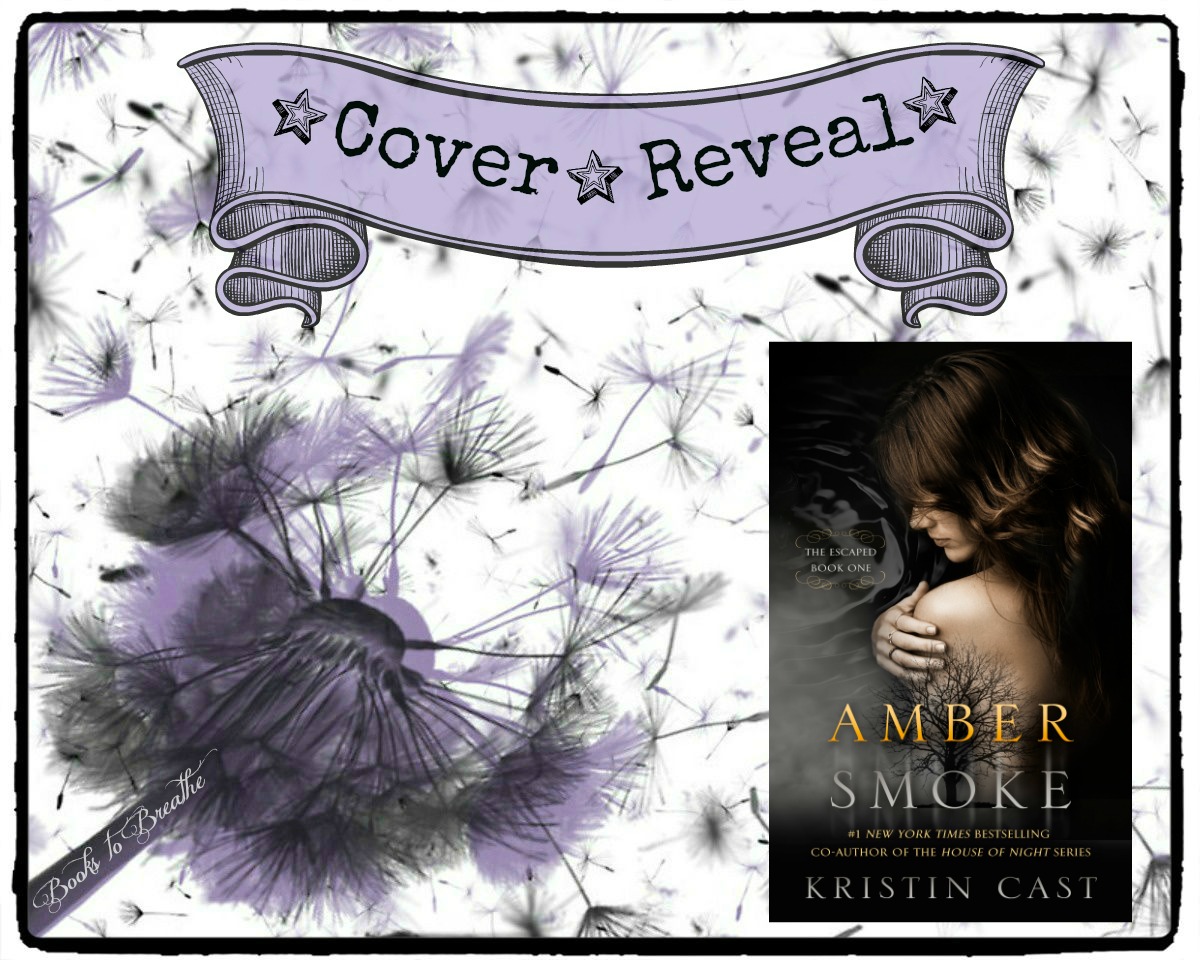 The door to the massive New York Times bestselling House of Night series has closed.

Now, Kristin Cast kicks down a new door to welcome her millions of fans to her latest sizzling series. 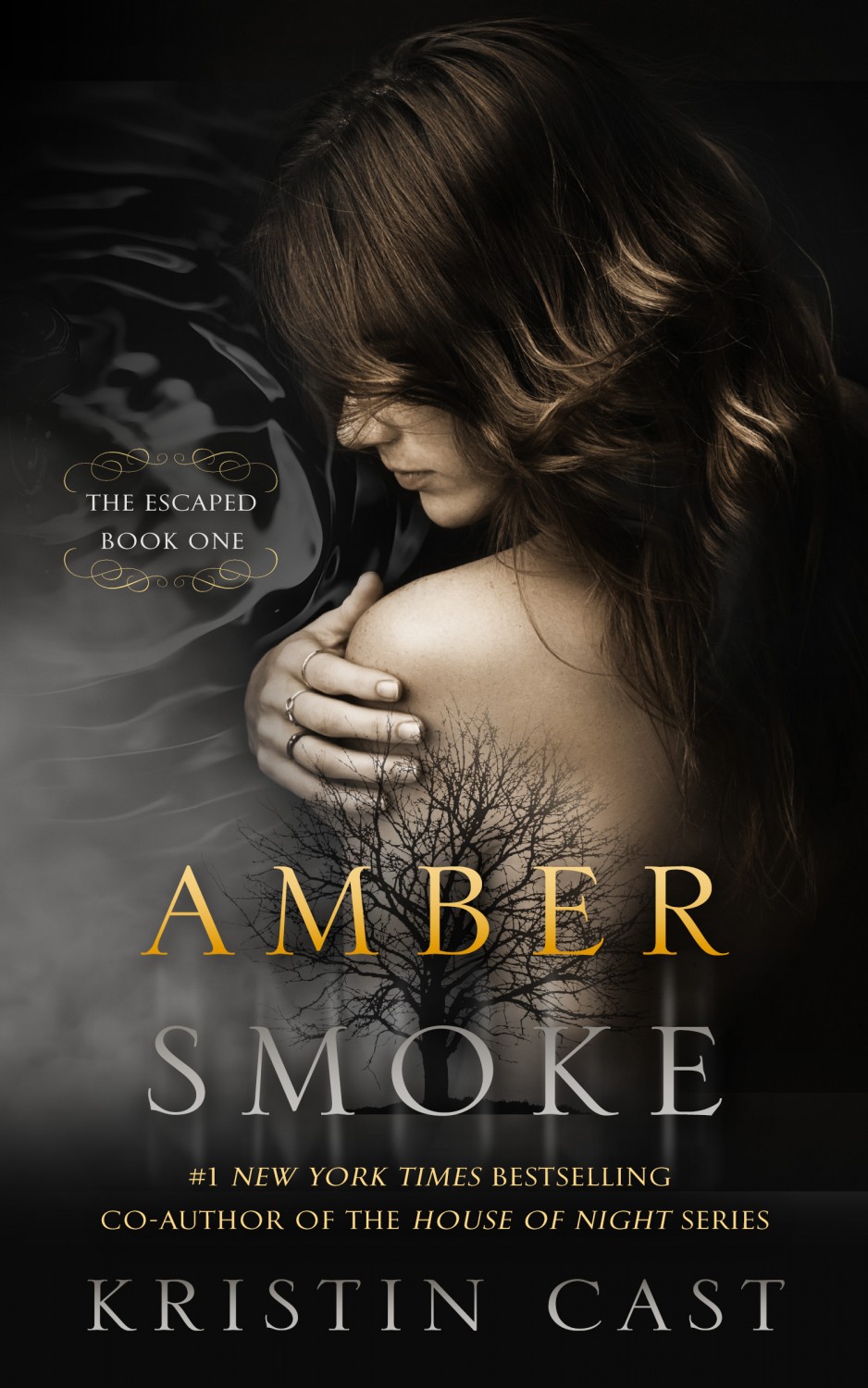 Kristin Cast is a NY Times and USA Today bestselling author who teamed with her mother to write the young adult House of Night series. She has stories in several anthologies, as well as editorial credits, and a thriving t-shirt line. The first book in her new adult paranormal romance series releases June 9th, 2015!